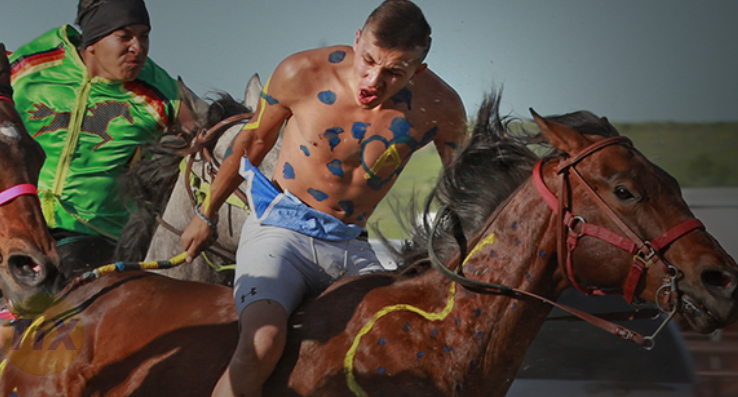 The All Nations Indian Relay Championships are the culmination of 16 grueling competitions held June through September each year across Washington, Oregon, Idaho, Montana, South Dakota and Minnesota. Tribal nations throughout these states put up relay teams and risk it all for the pride of tradition and the glory of the win. Indian relay dates back more than 400 years to when the horse was first re-introduced to the native cultures of the Americas.

Indian relays may have developed independently within many Indian nations; different cultures have varying oral histories of its origin and most likely, they are all true representations. To one tribe, the relay’s games simulated war trials; to another, a buffalo hunt; a third views it as a way to outrun the wild horses, enabling their capture. Whatever the origins of the relay, the importance of it and the horse to the Plains tribes cannot be understated. The horse was transportation, it enabled sustenance and it provided protection. The horse was considered sacred by many native cultures and revered by all. It was a major source of status and a most sought after prize. The Indian Relay provided the measure to test the horse, the rider and the team. 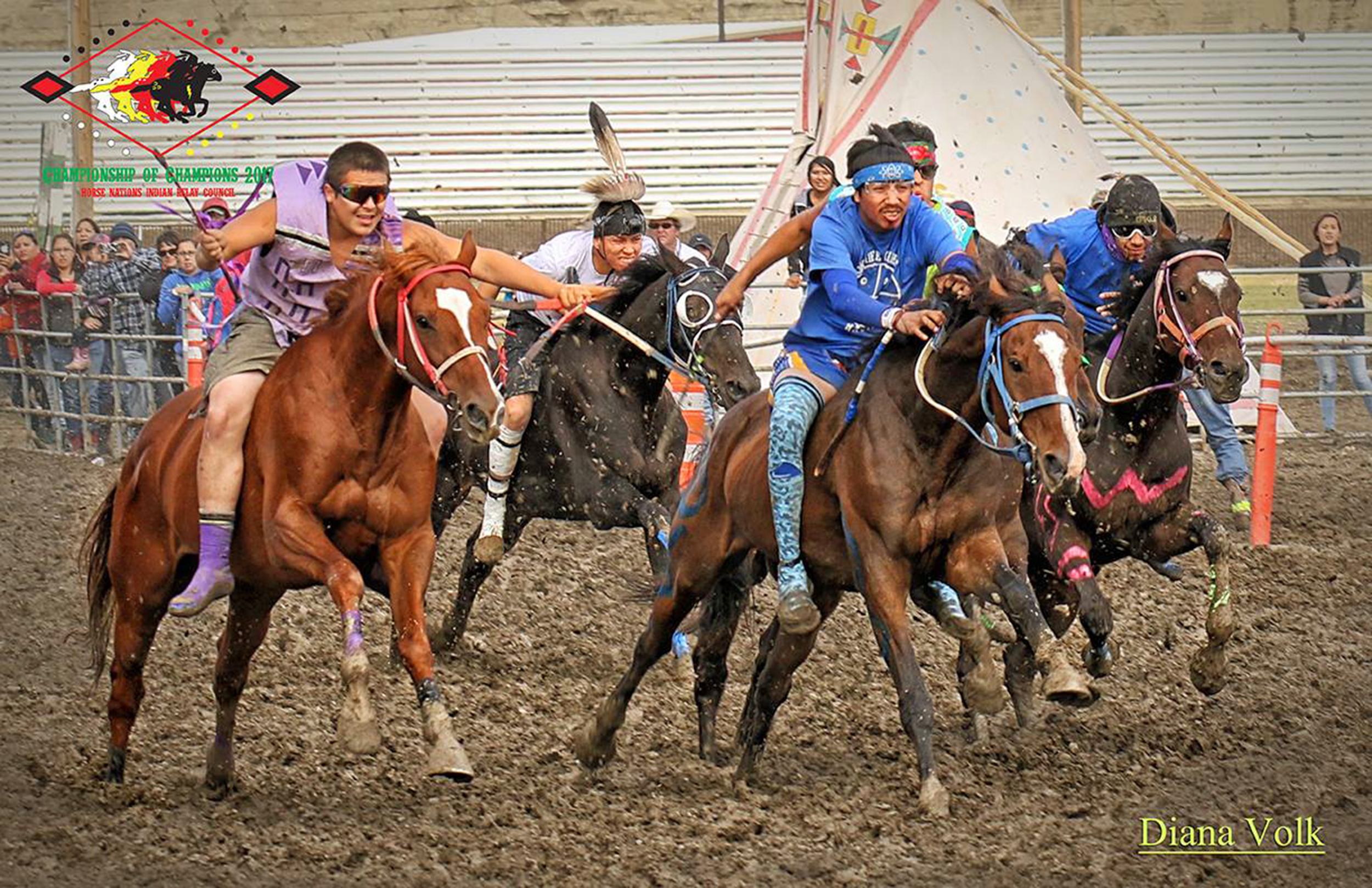 The All Nations Indian Relay Championships takes place annually, mid-to-late September in Billings, Montana.  It is the largest gathering to ever witness an Indian horse relay, with the best inter-tribal competition ever assembled competing for the largest purses ever offered. More than 30,000 fans attend this standing room only event. Check the PIHRA site for event details. 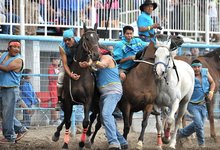 Confederated Tribes of the Colville Reservation