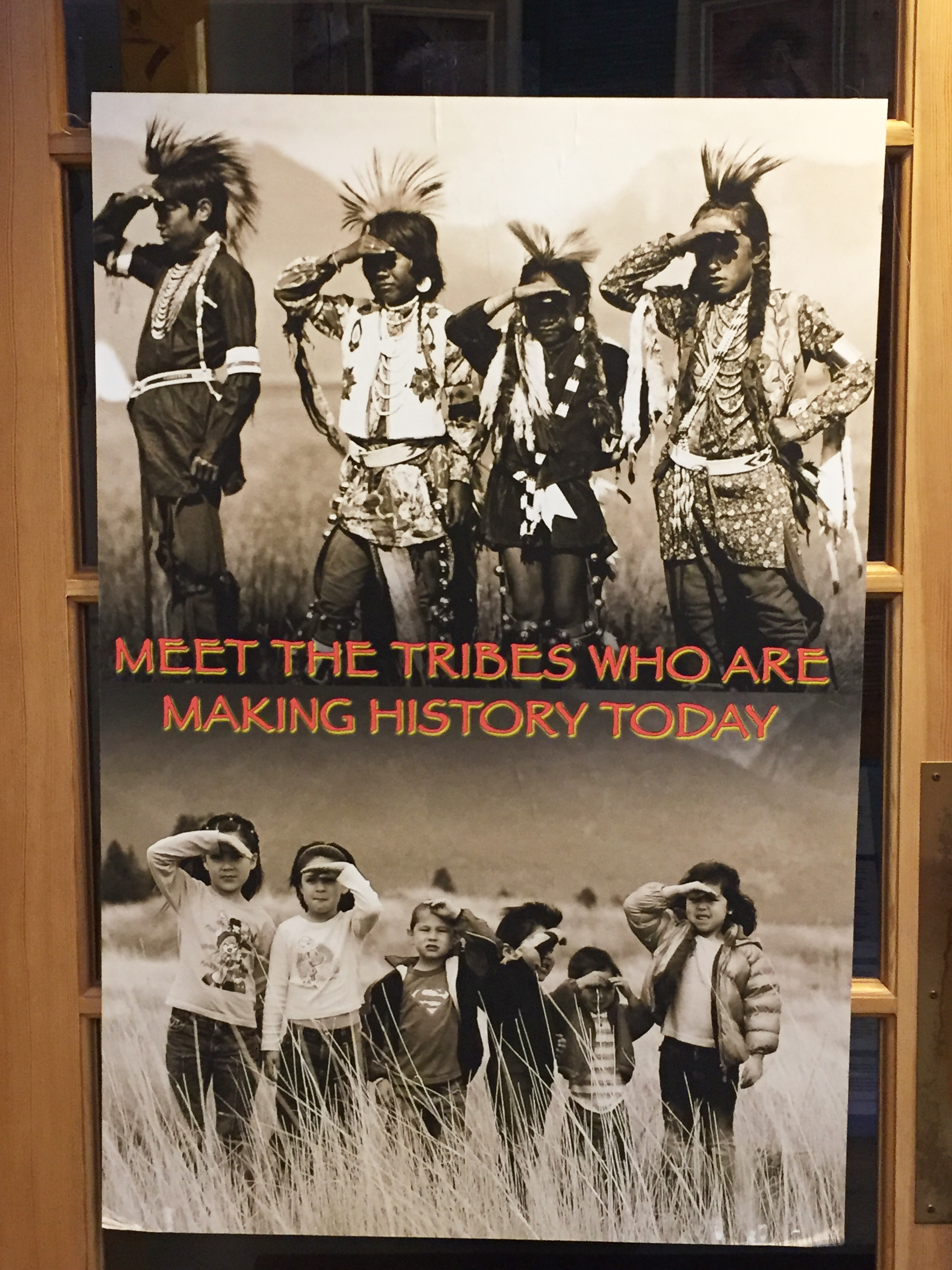 n the heart of western Montana’s Flathead Indian Reservation is a unique Three Chiefs Cultural Center, originally named “The People’s Center,” which is owned and operated by the Salish, Kootenai and Pend d’Oreille Tribes.

The original building unfortunately burned due to an arson-caused fire in September 2020. After extensive loss and recovery, the center staff chose to” rebrand” and move forward with the collections that survived.

A vital, living encounter with Native American culture, the Three Chiefs Culture Center is the place to experience the rich cultural heritage of the tribes, whose traditions and culture have been passed down orally from generation to generation since time began. As their lifestyles change with time and technology, 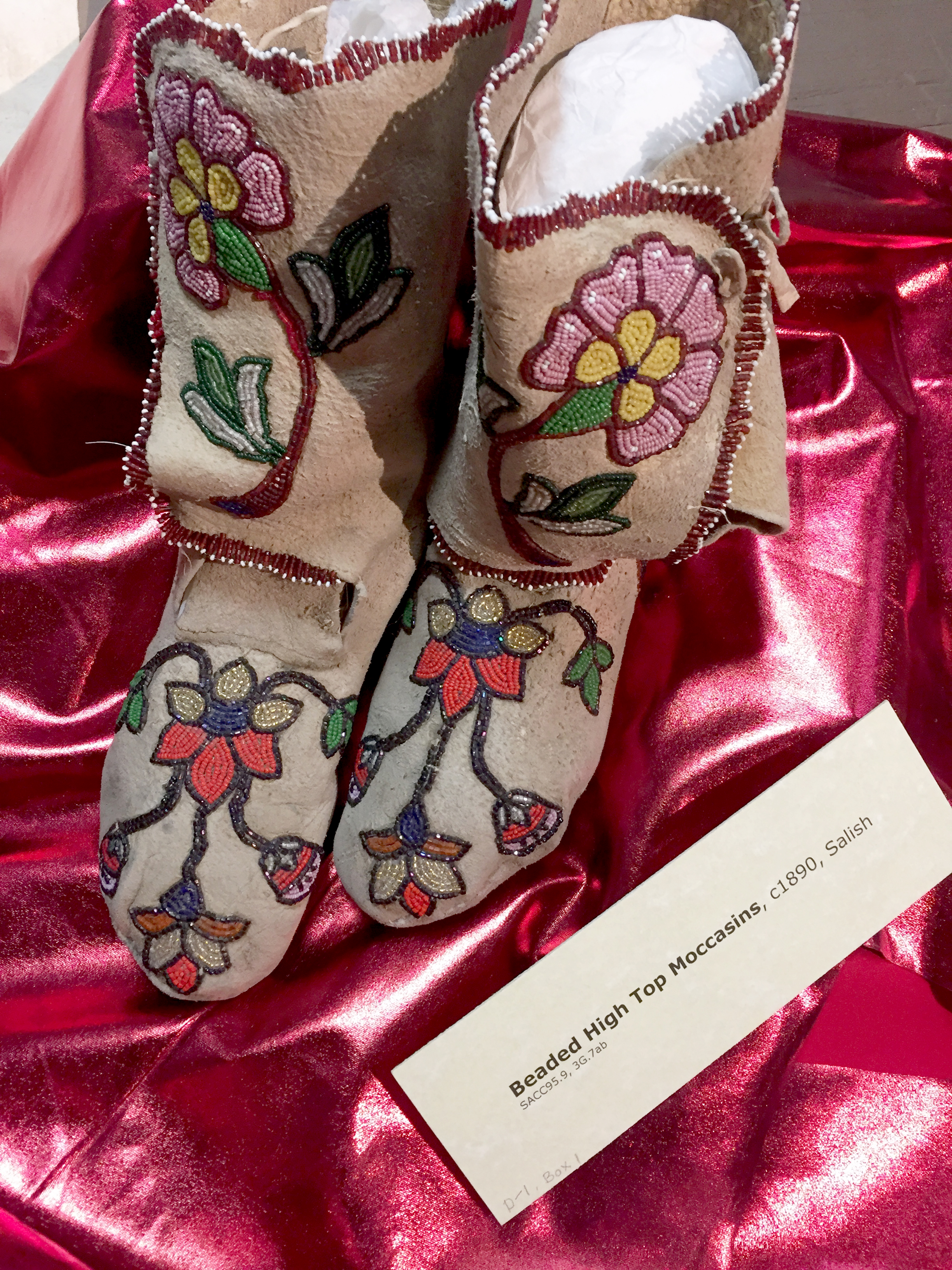 they continue to preserve and protect their heritage, history and culture.

Explore the artifacts and exhibits and hear the stories of their people in their own voices. Participate in their cultural activities, traditional arts and crafts, cultural education, native games, and other events reflecting the Tribes. Visit the Center Gift Shop which has a beautiful collection of Native art. 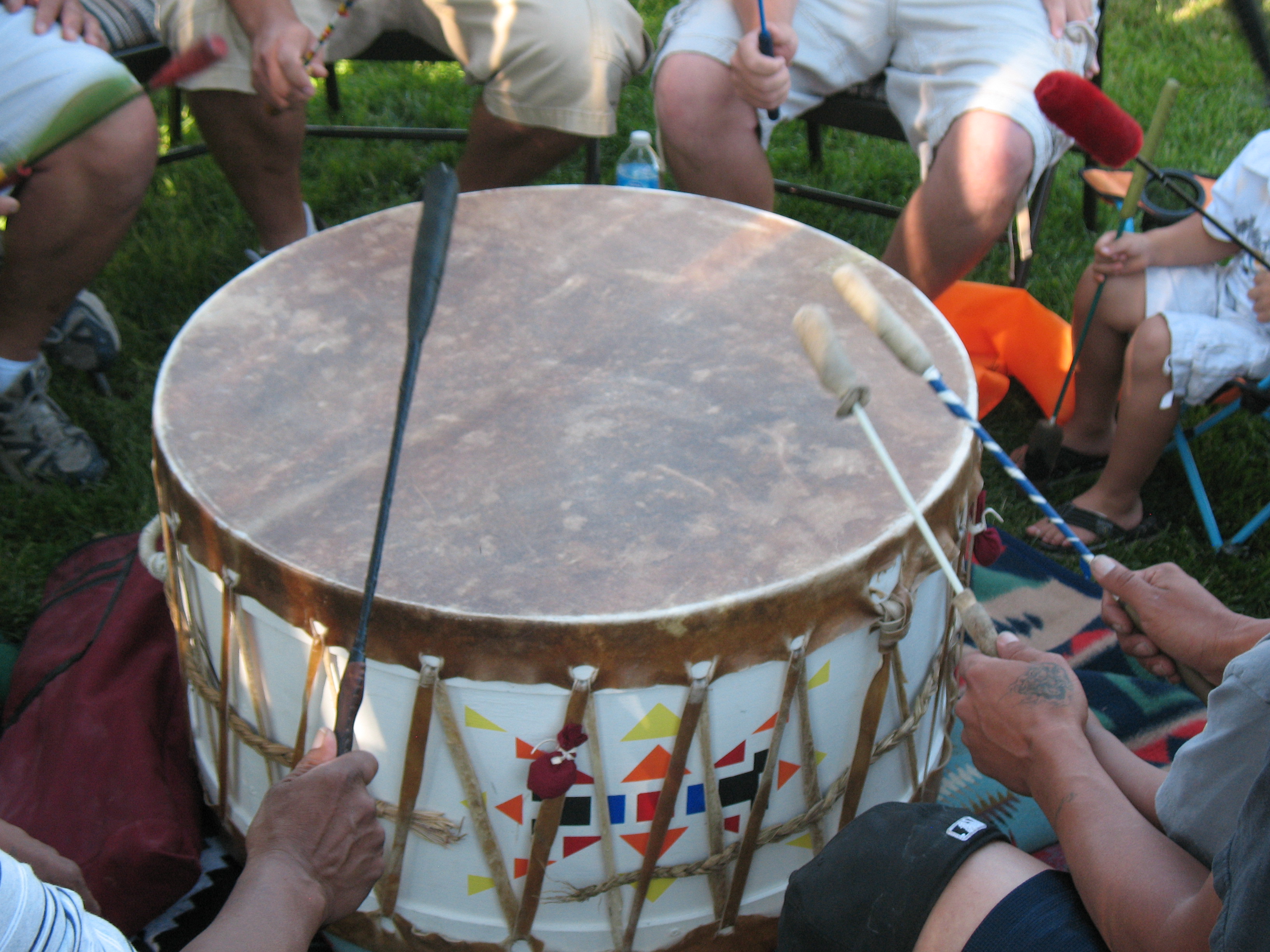 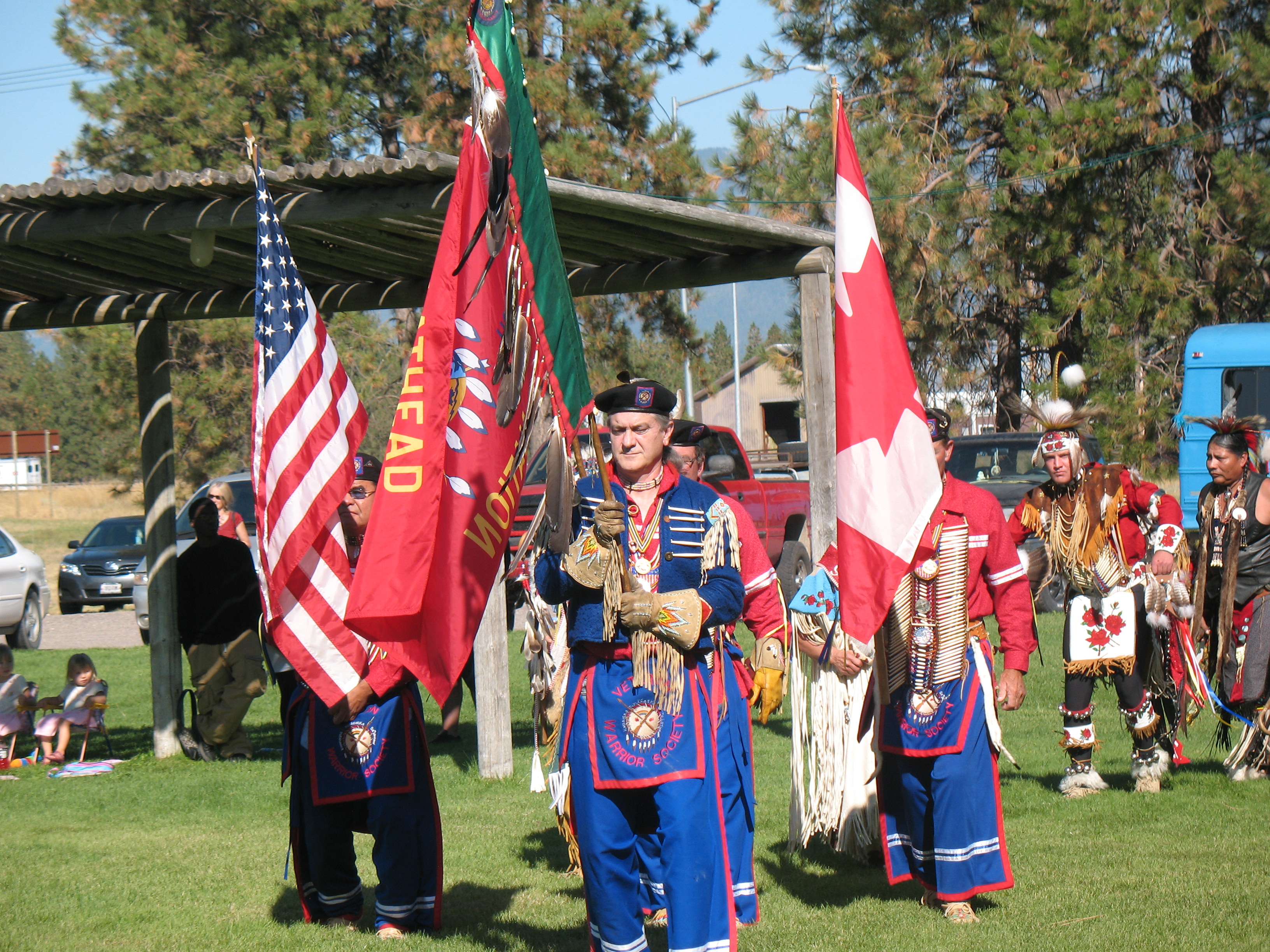