Near the Bridge of the Gods on the majestic Columbia River are several places to view Indian fishers dipnetting from their traditional wooden platforms or scaffolds. These wooden structures utilize engineering techniques that have been handed down for generations. Platform fishing is common on large rivers like the Columbia and provides accessibility to key fishing sites. Each one belongs to an individual family and the tribal fishers who use these scaffolds are most likely fishing in the same locations as their ancestors once did.

The Bridge of the Gods is named for an Indian legend that tells how a natural land bridge spanning the river was destroyed by the volcanic eruptions of two powerful warriors, Mount Adams and Mount Hood. The two were competing for the affection of another mountain, Sleeping Beauty, west of Mount Adams. The Bridge of the Gods connects Oregon, at Cascade Locks, and Washington State near North Bonneville.

The Umatilla tribal member-owned Brigham Fish Market sells fresh Columbia River-caught salmon and other fish in season, along with packaged fish and other food items throughout the year. The market is located at 681 WaNaPa Street, Cascade Locks, and their phone number is 541-374-9340 for more information. There are also signs indicating over-the-bank sales locations where you can buy freshly caught fish directly from the fishers, including the  Bridgeside restaurant parking lot under the Bridge of Gods, Cascade Locks Marine Park, and “Indian Camp.”

For more information about buying fresh Indian-caught salmon in season, visit the Columbia River Inter-Tribal Fish Commission (CRITFC) website at www.critfc.org. The CRITFC mission is to ensure a unified voice in the overall management of the fishery resources, and to protect reserved treaty rights through the exercise of the inherent sovereign powers of the tribes. The organization includes the Yakama, Umatilla, Warm Springs, and Nez Perce Tribes. 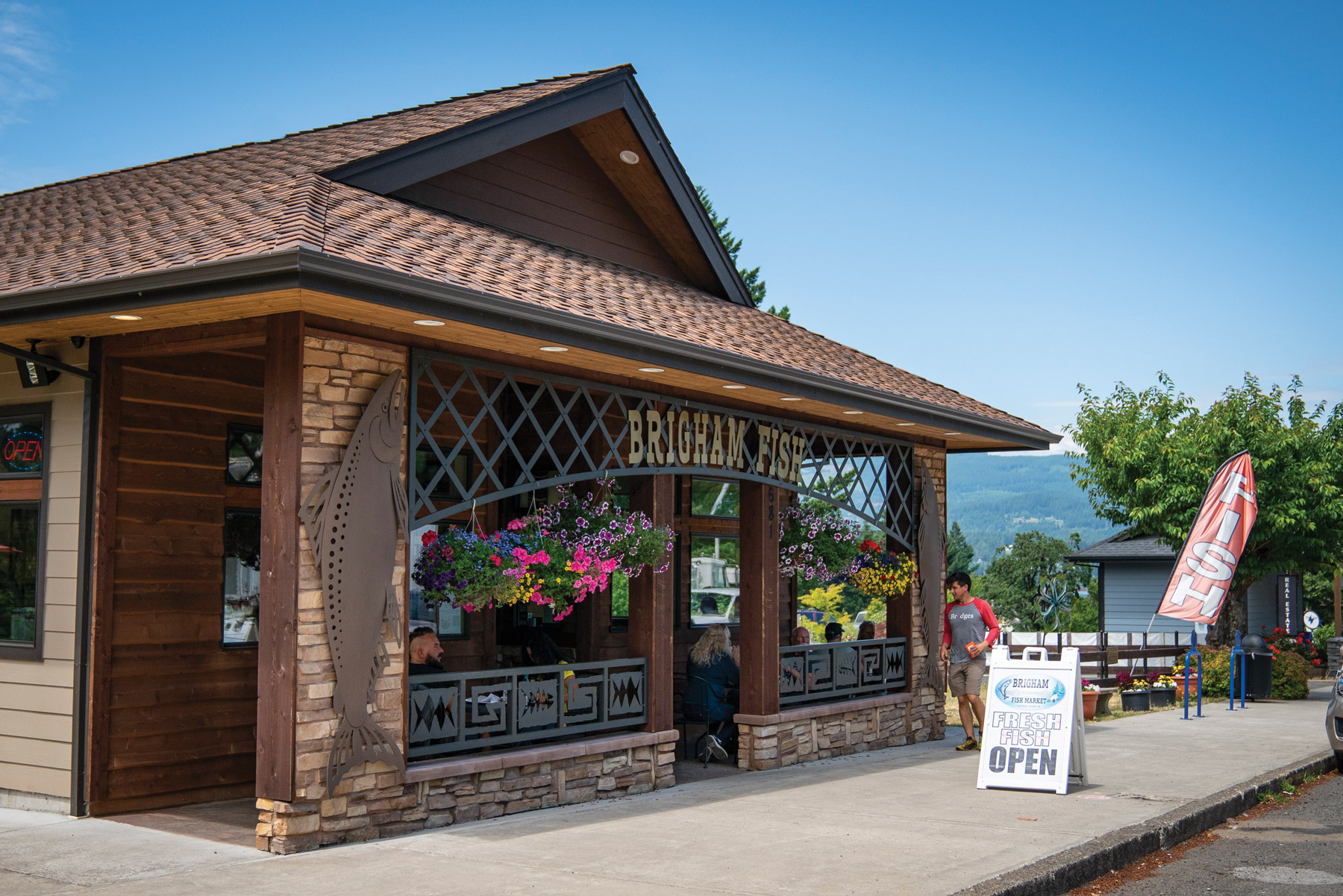 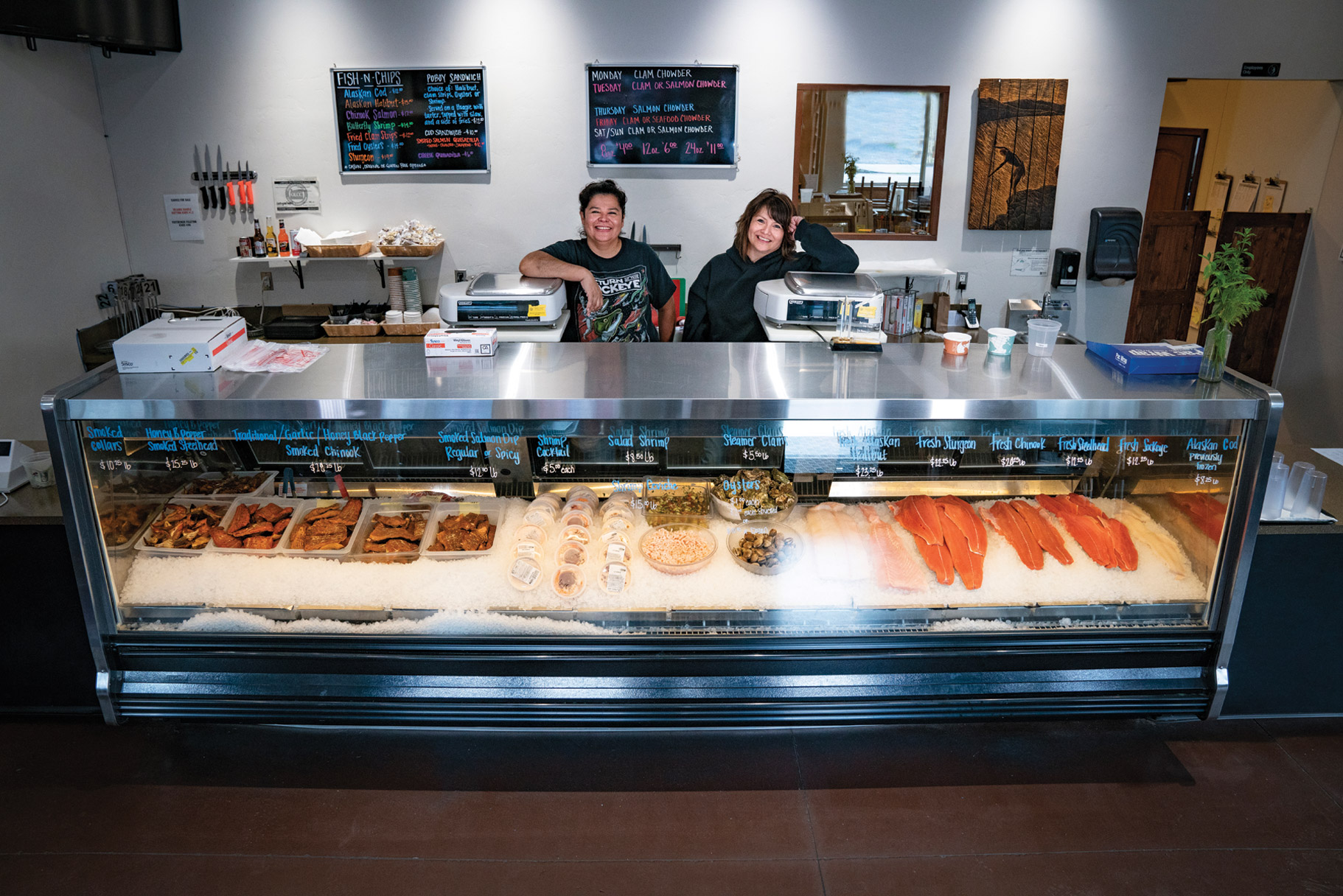 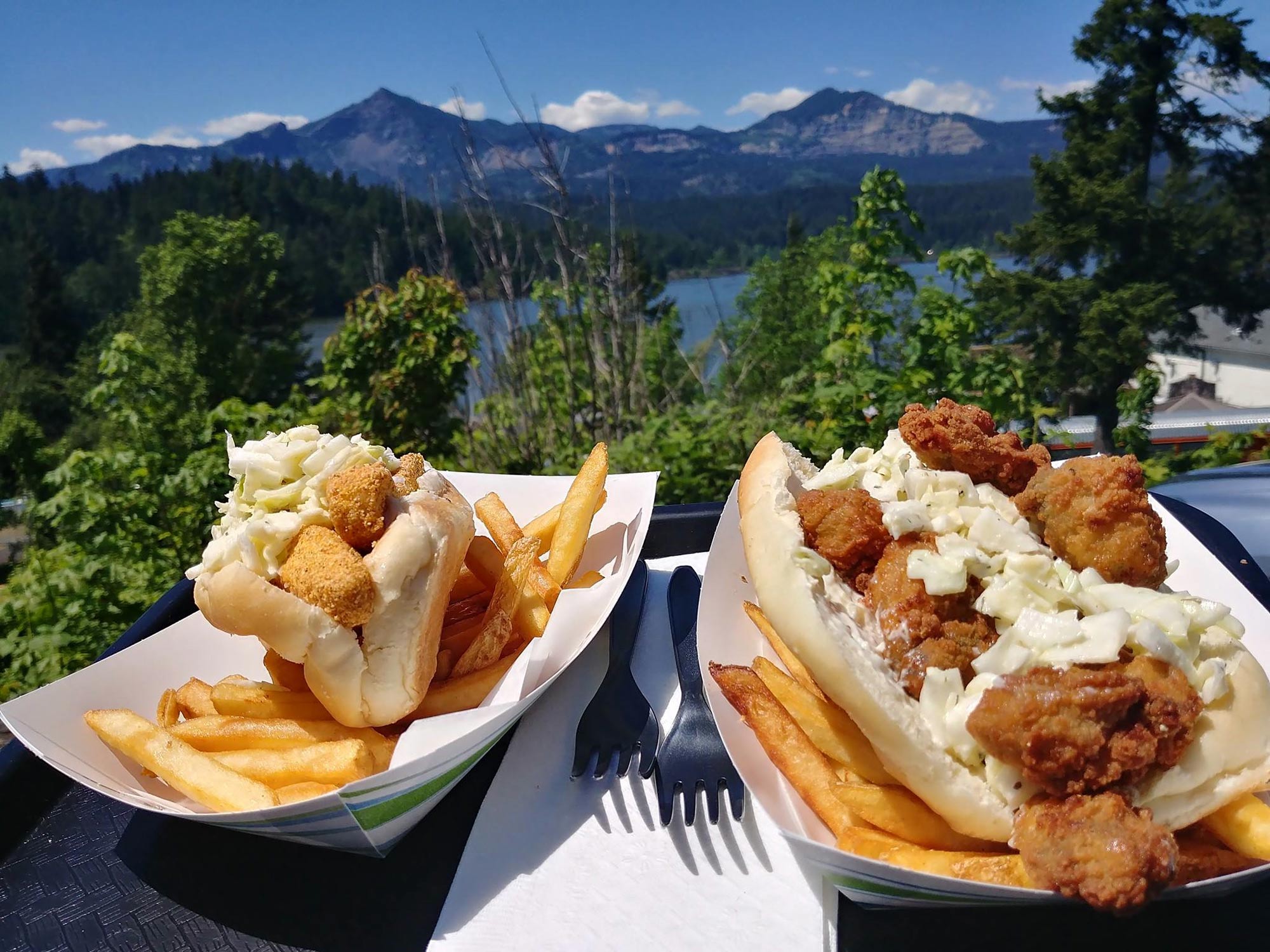 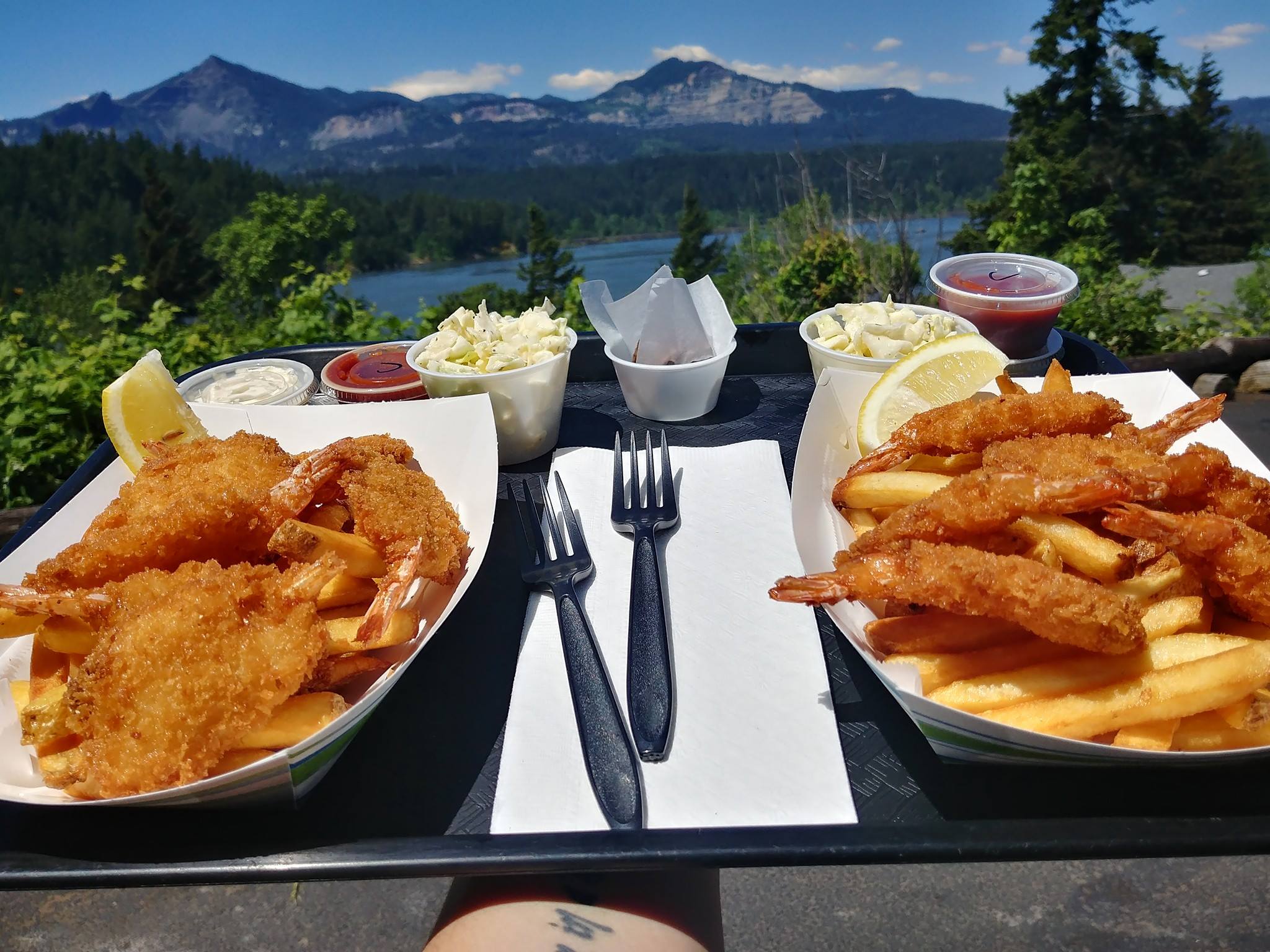 For more information about purchasing fish from tribal fishers in the Columbia River Gorge, please view the video below: