Possibly the only professional printmaking studio and gallery on a Native American reservation, Crow’s Shadow Institute of the Arts (CSIA) is located on the Confederated Tribes of the Umatilla Indian Reservation in the foothills of Oregon’s Blue Mountains. Located in the historic school house at Saint Andrew’s Mission, the gallery is open to the public Monday through Friday, showcasing many of the talented artists who have created work at the Institute. 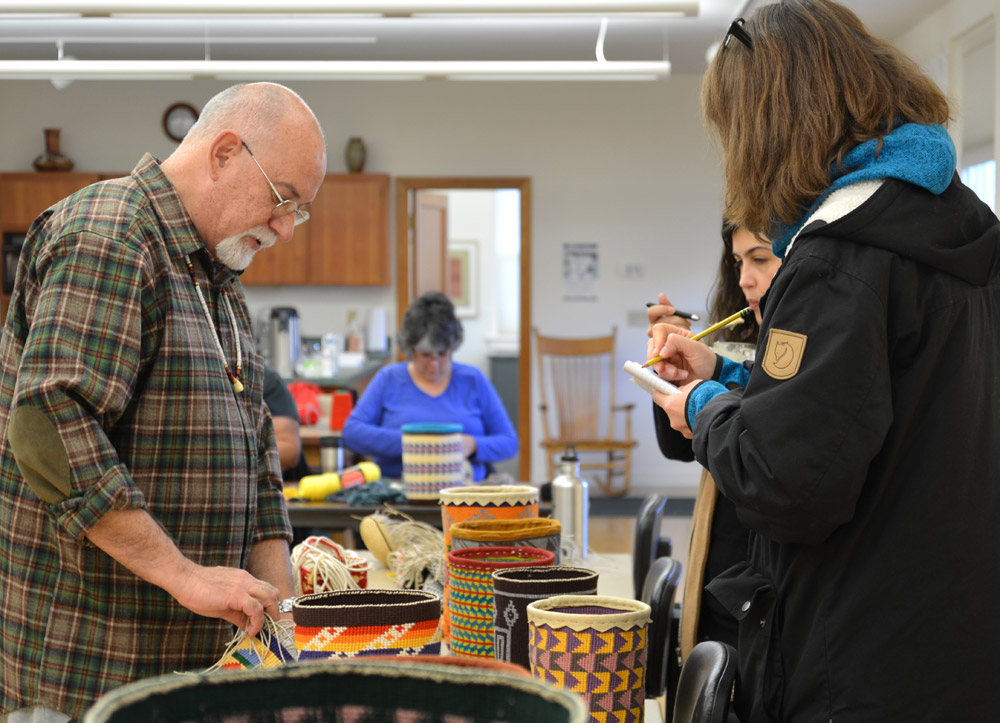 Over the last 26 years Crow’s Shadow has evolved into a world-class studio focused on contemporary fine art printmaking. Crow’s Shadow is a nonprofit 501 (c)(3) organization formed in 1992 by local artists James Lavadour (Walla Walla) and Phillip Cash Cash (Cayuse and Nez Perce). The Institute’s mission is to provide a creative conduit for educational, social and economic opportunities for Native Americans through artistic development.

The print studio hosts three to six artists annually for two-week residencies. Each artist works with Master Printer Judith Baumann to produce a lithographic edition or a series of monoprints or monotypes. Mar 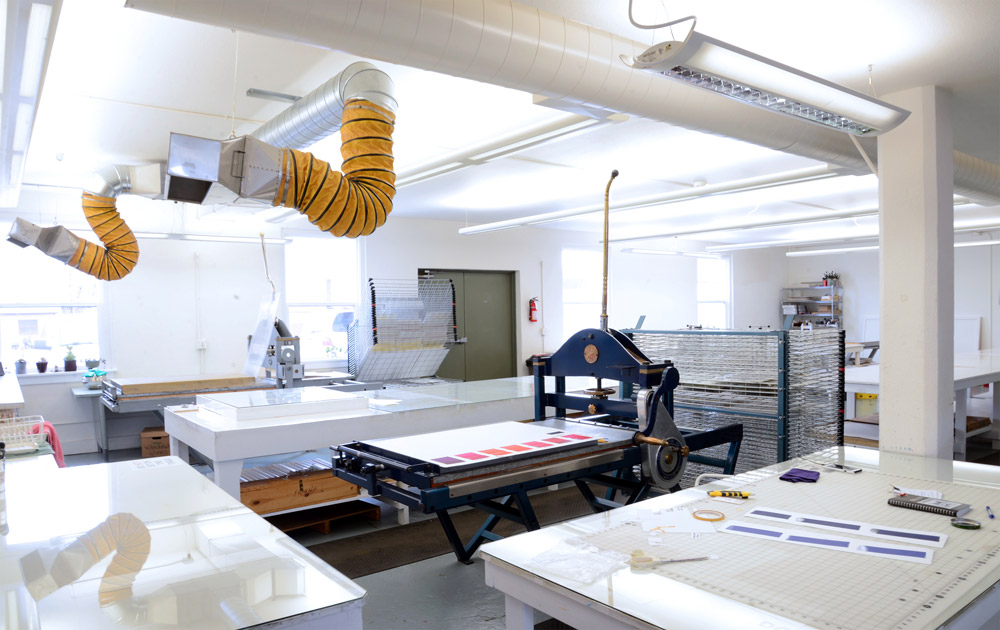 keting these works and retaining one example from each edition or series, CSIA now boasts more than two hundred prints by nearly 50 artists-in-residence in its permanent collection.

Works published by Crow’s Shadow Press can be found in major collections including the Library of Congress, Museum of Fine Arts Boston, Portland Art Museum, Eiteljorg Museum, Wellin Museum of Art, Davis Museum at Wellesley, and the Whitney Museum of American Art.

Since 2006, Willamette University’s Hallie Ford Museum of Art in Salem, Oregon, has presented biennial exhibitions of prints from Crow’s Shadow and since 2010 has maintained a comprehensive, permanent archive of Crow’s Shadow publications. This partnership with the Hallie Ford Museum facilitates scholarly access through their online collections databa 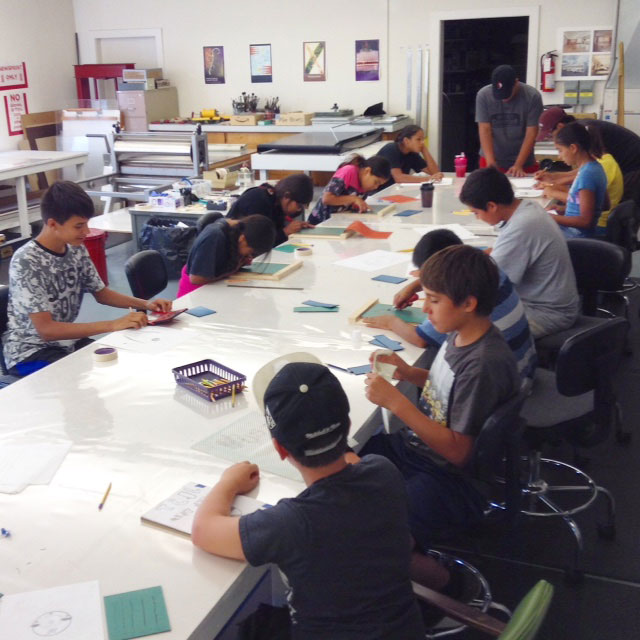 se, as well as to museum visitors who can view CSIA prints in person in the Confederated Tribes of the Grand Ronde Gallery.

Crow’s Shadow Institute of the Arts provides a creative conduit for educational, social, and economic opportunities for Native Americans through artistic development. 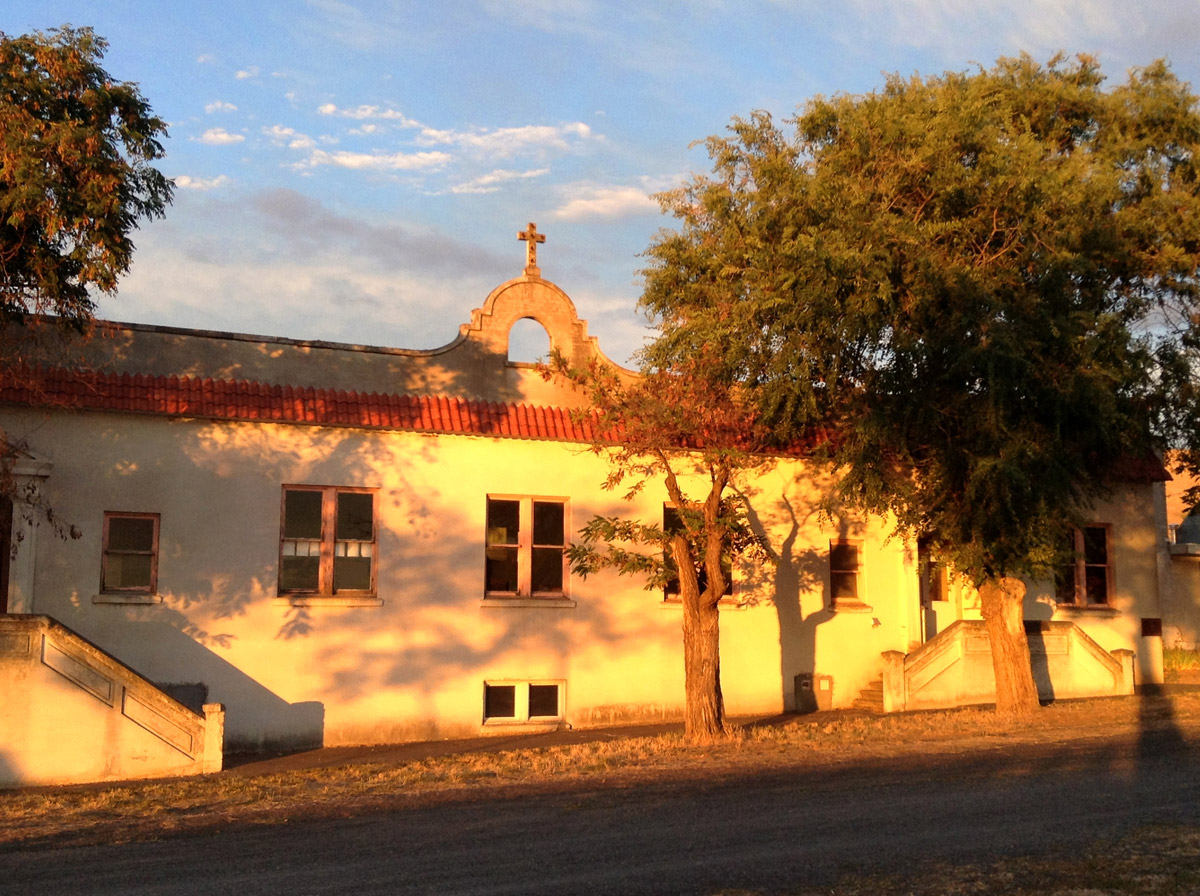 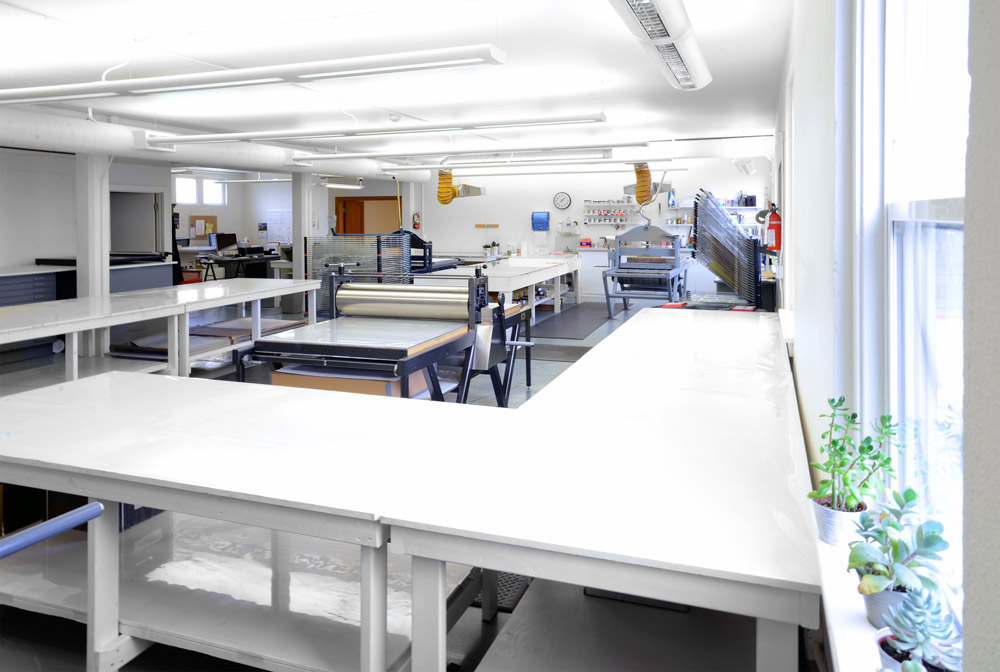