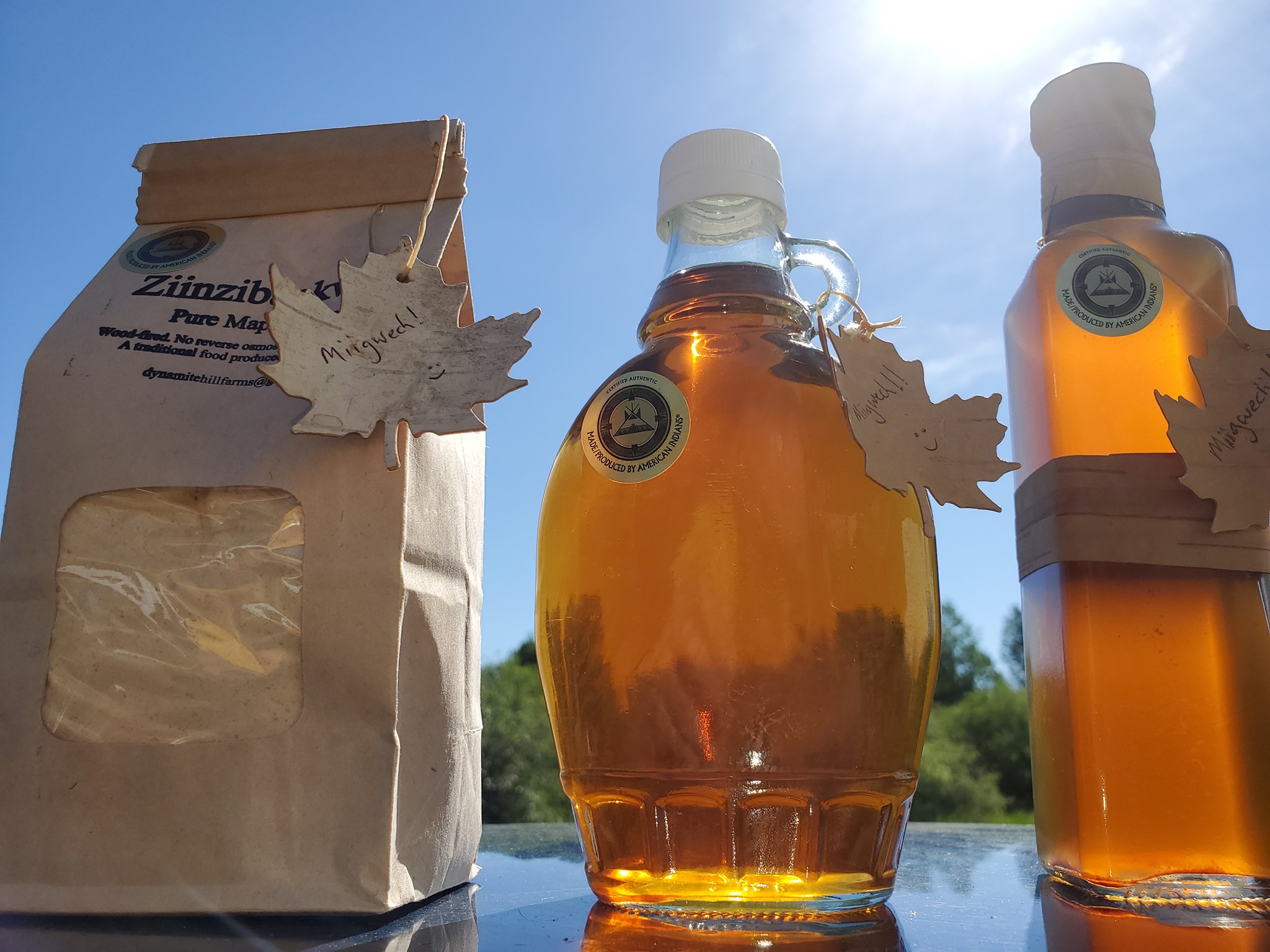 Near the shoreline of Lake Superior’s Keweenaw Bay in Michigan, Jerry Jondreau of the Keweenaw Bay Indian Community and Katy Bresette of the Red Cliff Band of Lake Superior Ojibew are working to reinvigorate traditional Ojibwe foods. Working 30 acres of trees, they harvest sugar maple sap and process it into pure maple syrup.

“We’re trying to get back to the land and promote our traditional foods,” says Jondreau, who with Bresette started Dynamite Hill Farms in September 2019. “We’re hoping to help more people get back to being able to source their food locally.”

Jondreau taps, gathers, hauls and boils the sugar maple sap in a process called sugaring. It takes 35 gallons of sap to make one gallon of maple syrup, which is sold for $15 per 12-ounce bottle. Tapping begins after the last freeze of spring, and the sap is boiled over a wood fire to produce syrup as has been done for centuries in the Great 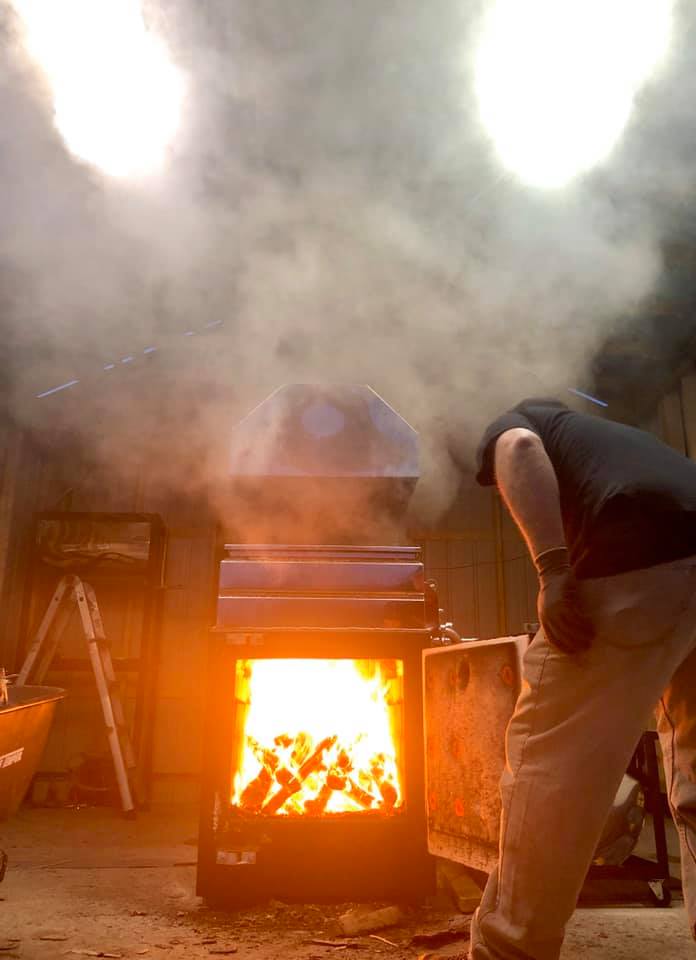 Lakes region. Traditionally, maple sugaring was both a family and community event as people would spend winter in small family groups before reuniting in larger tribal groups in the spring. In the Ojibwe language, the fourth moon of the year is called Izhkigamisegi Geezis (“boiling moon”) and marks the time to collect sap and make syrup.

Jondreau studied forestry at Michigan Tech University and worked for his tribe’s natural resources department before deciding to pursue traditional harvesting as a business, something he’s done personally for years. In addition to making maple syrup, Dynamite Hill Farm also harvests wild rice, another important Ojibwe staple. Jondreau and Bresette travel to Minnesota in the fall to harvest wild rice.

“We have to go to Minnesota because all of the mining here in the early 1900s messed up the water and land so our rice left,” Jondreau says.

Because he mainly harvests, Jondreau says his products are very seasonal. “Customers know that our products are freshly harvested, and I think that also puts us back in line with our culture,” he says. “Every season has its food, and we’ve forgotten that when we can get produce in the middle of winter at a grocery store.” 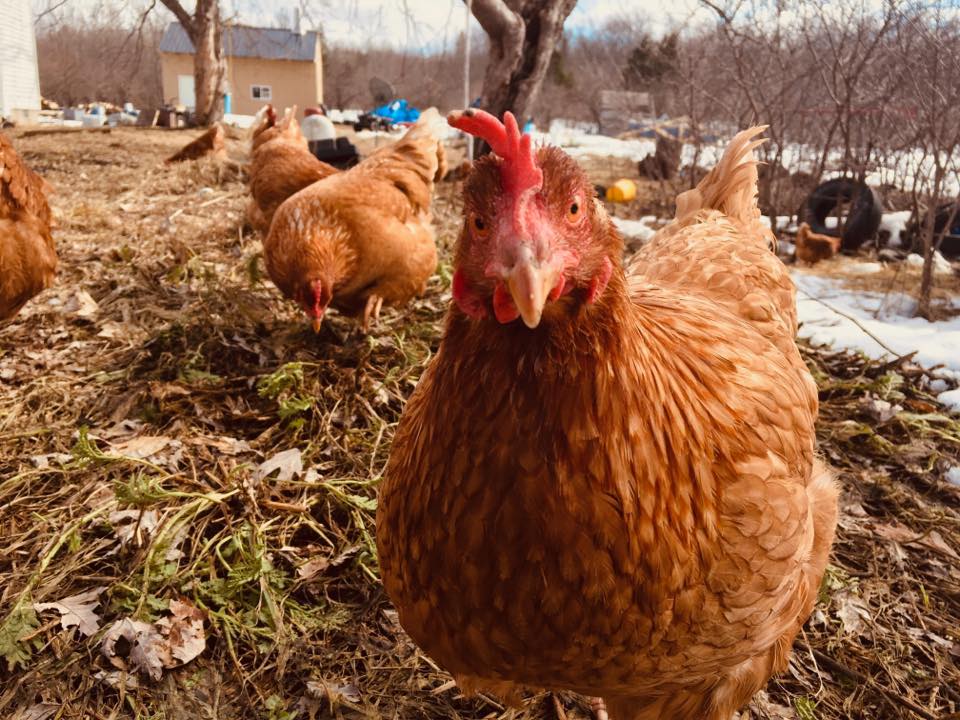 n to maple syrup and wild rice, Jondreau says he is expanding into berries, chokecherries and apples as he reinvigorates his land that laid dormant for years. He is also experimenting with making vinegar using maple sugar to begin the fermentation process and bottling salt obtained from leeks.

Dynamite Hill Farms is also venturing into agritourism by hosting groups and individuals wanting to learn about traditional harvesting and production.

“Beyond making food the traditional way is the proper way to take it,” he says. “It’s important to harvest correctly and respect the food that’s a gift to us.” 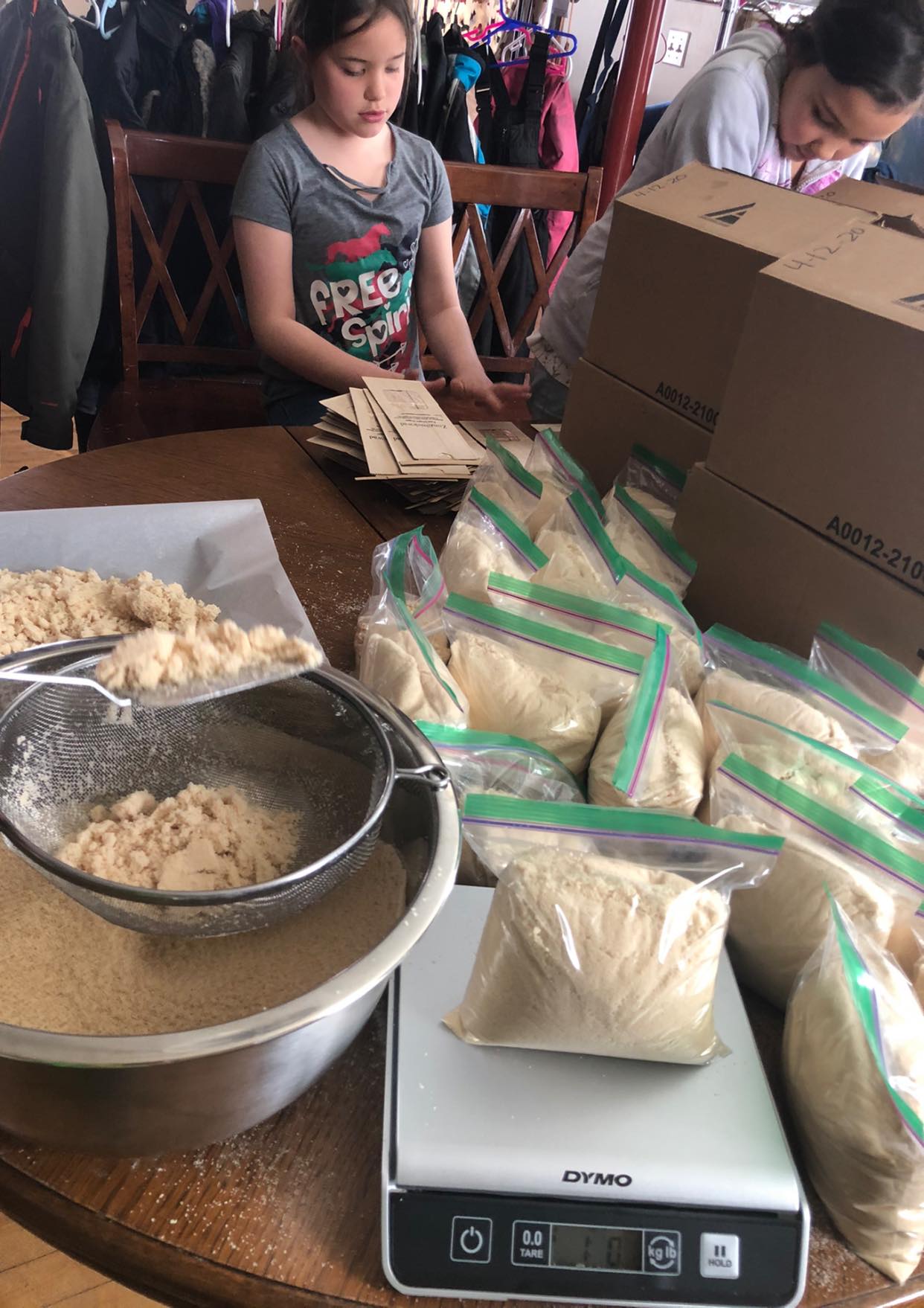 Jondreau and Bresette sell their products at events such as the annual Keweenaw Bay Indian Community Powwow and through their Dynamite Hills Farms Facebook page. They participated in the 2019 Food Sovereignty Summit, but COVID-19 has derailed plans for this year. Still, direct sales have remained strong, and the new business hasn’t been impacted greatly by the pandemic.

“We’ve thought about getting a web page, but we wouldn’t have any stock to sell,” Jondreau says. “We sell everything we make locally and through Facebook and our email at dynamitehillfarm@gmail.com. We love selling everything we make and being able to interact with our customers like that. We’re trying to teach about food, but we learn so much from our customers as well.”

Jondreau is building a traditional lodge on his property, and already hosts groups from around the country interested in learning about traditional Ojibwe food practices.

“We’re working with organizations such as Keep Growing Detroit to discuss food sovereignty and how to overcome food deserts in cities,” Jondreau says. “Healthy food and its relationship to culture and health is something that affects everyone.” 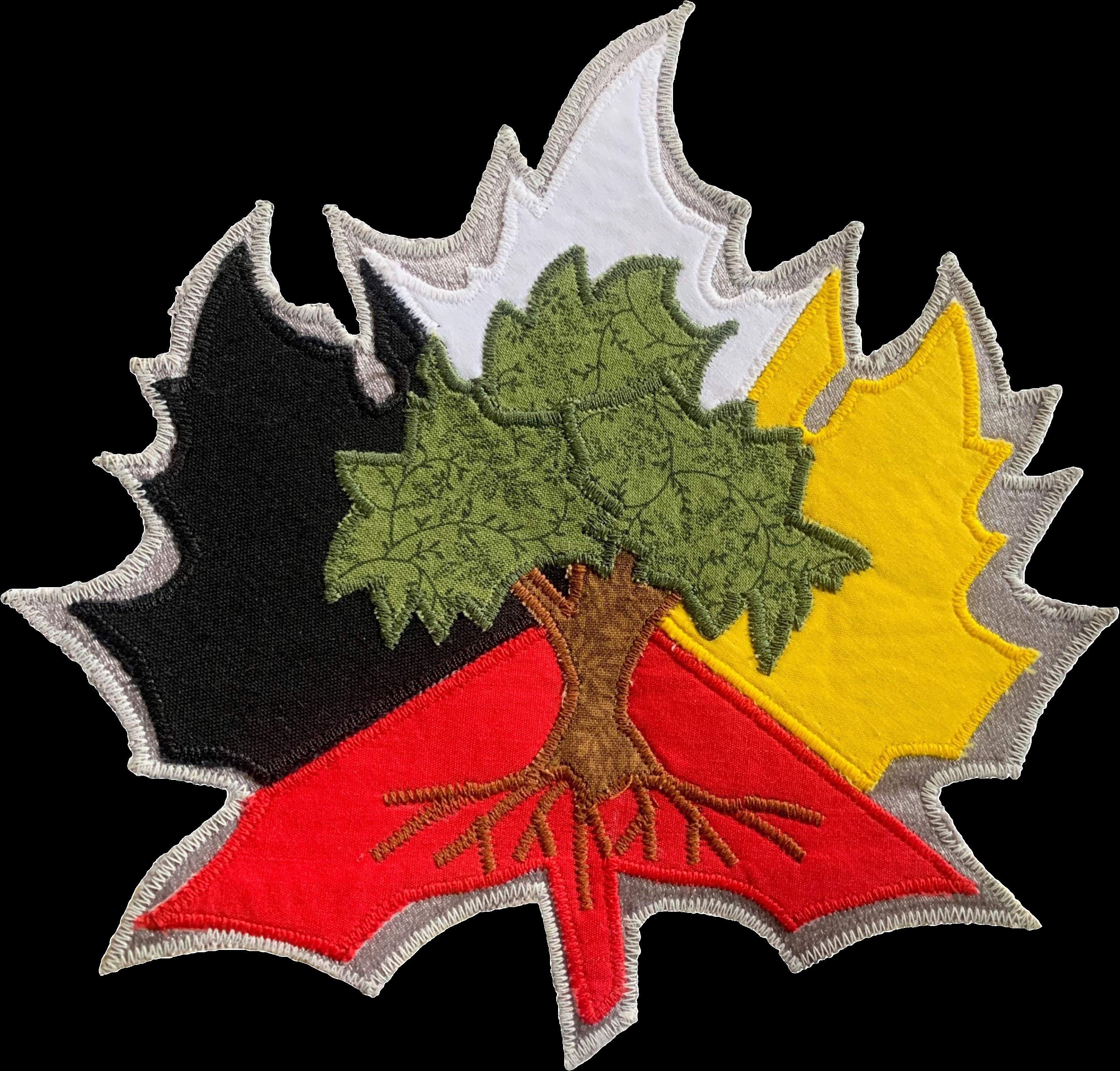 ansion into agritourism developed organically as people learned about what he is doing and asked if they could visit.

“We love it when people visit and we can sit down and take a meal together,” he says. “We’re not looking to be anything big. As long as my kids are healthy and happy and we have a shelter over our heads, we’re successful.”