Red Cliff puts special emphasis on the sustainable management of natural resources both on the Reservation and in the Chippewa ceded territories, and for the overall protection of Lake Superior. FBTNP and the Frog Bay Conservation Management Area (CMA) celebrates the cultural importance of water and the spirituality that is associated with Lake Superior.

The rare boreal forest ecotype, coastal wetlands and undeveloped sand beach is an unequaled wilderness experience on the Bayfield Peninsula. In total, FBTNP and CMA protects 300 acres, consisting of: a large tract of at-risk boreal forest, over a mile of riparian corridor, early 120 acres of wetlands and freshwater estuary habitat, and almost 4,000 feet of undeveloped Lake Superior shoreline.

This spectacular conservation parcel on Lake Superior, open for the peaceful enjoyment of all, was made possible through several efforts: The original 89-acre parcel of former Red Cliff Reservation land was successfully reacquired in 2012 and a second, 86-acre private parcel was acquired in 2017. This 175 acre area comprises FBTNP and permanently protects a large tract of at-risk boreal forest, the lower estuary and mouth of Frog Creek, and restored former reservation lands back to tribal ownership.

To protect the headwaters of the Frog Creek watershed and preserve historical and cultural use of this place, in 2017, the Red Cliff Tribal Council formally adopted the Frog Creek Conservation Management Area (CMA), accessible only to tribal members. The 300-acre CMA consists of Frog Bay Tribal National Park, 40 acres of land that was already in tribal ownership, and 80 acres of repatriated Bayfield County forestry land.

The park is managed by Red Cliff’s Treaty Natural Resources Division, who has carefully planned and installed the current infrastructure with respect to the sensitive habitats within the park – the 1.7 mile rustic trail system, interpretive signs, bridges and comfort station.

Visitors can learn more about the ecology and cultural importance of the forest at Frog Bay through a series of interpretive signs located along the trail network. Stop, relax and enjoy! Let the wilderness replenish, and please enjoy Frog Bay with respect to the Red Cliff community and for the environment, and remember to “leave no trace” as you experience FBTNP. 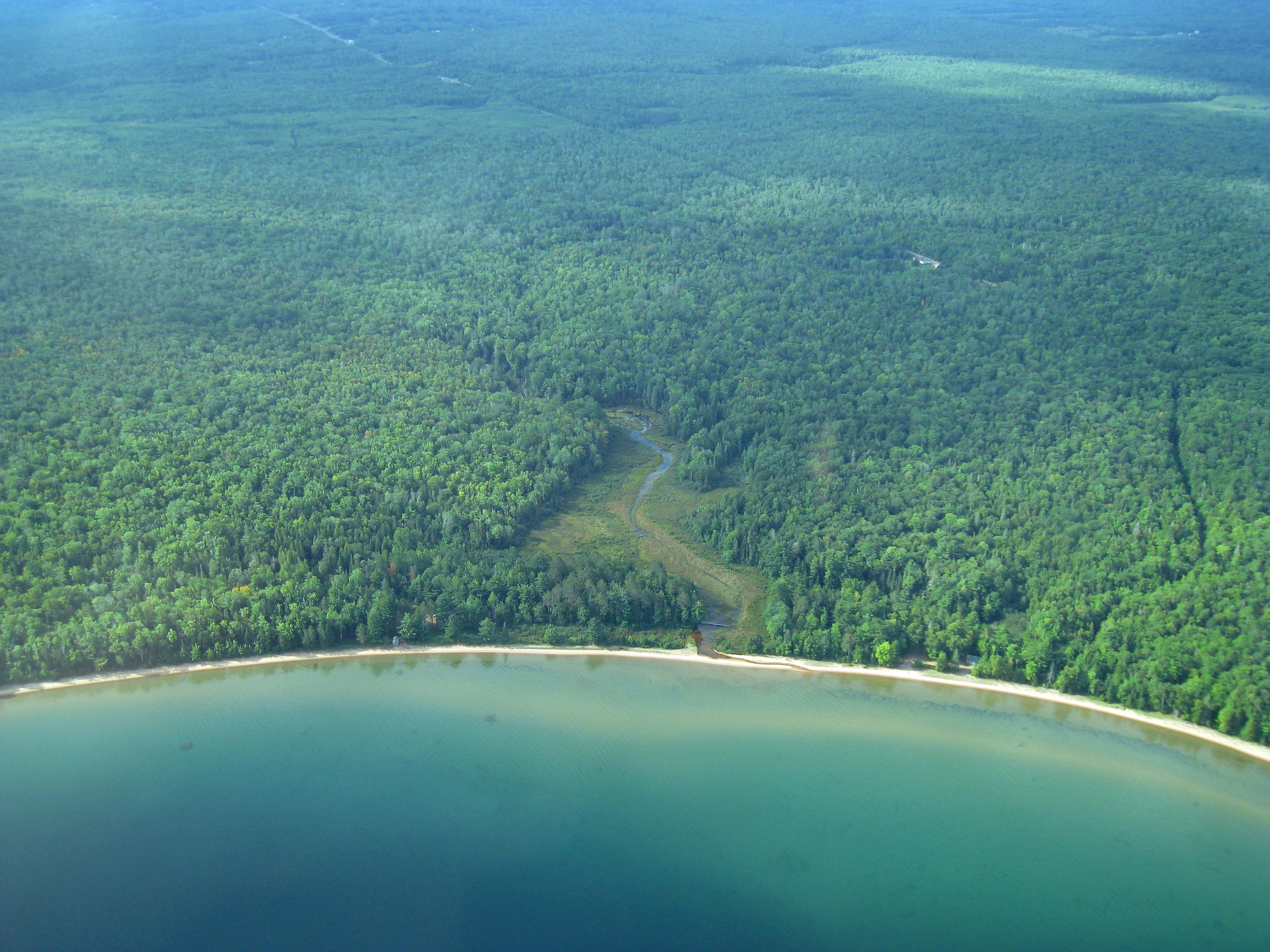 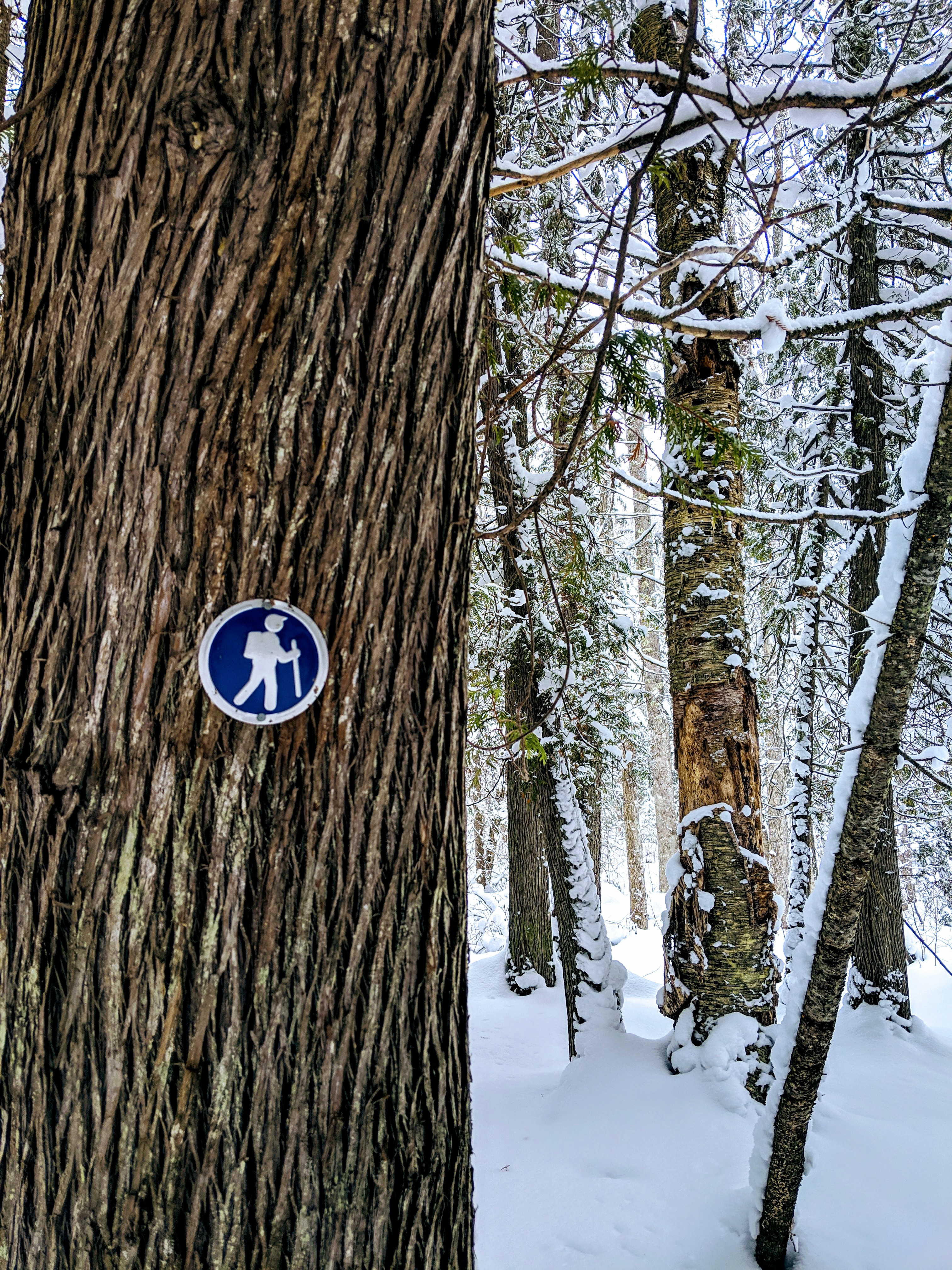 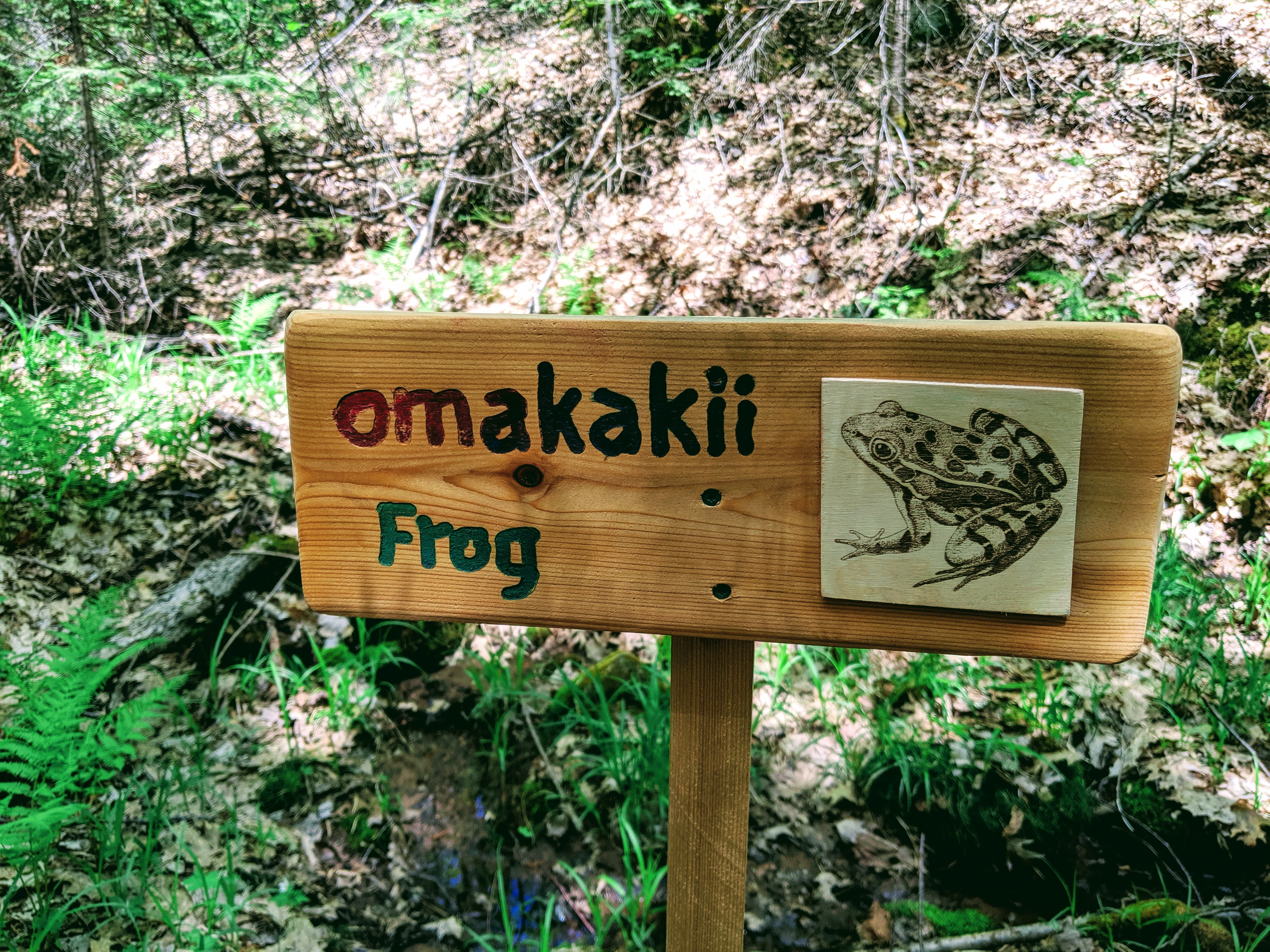