George Albert is a member of the Koyukon Athabascan tribe and grew up in the traditional Alaskan Native village of Kokrines on the north bank of Yukon River until he was eight.  His family lived a traditional and seasonal lifestyle before they moved across and down the river to Ruby, Alaska so he and his siblings could attend school. George is a veteran, serving on the U.S.S.Constellation, a naval carrier, during the Vietnam War, after which George became a carpenter, living a subsistence Yukon River bush lifestyle.

George Albert is considered a Master Craftsman for building Athabascan snowshoes over the last forty years and was named an Athabascan Living Cultural Treasure in 2010.  He builds both walkers and racers, from birch, moose skin, twine and babiche, ranging from $400-$1,500 a pair.  George invites you to visit him in Ruby and shop his snowshoes! 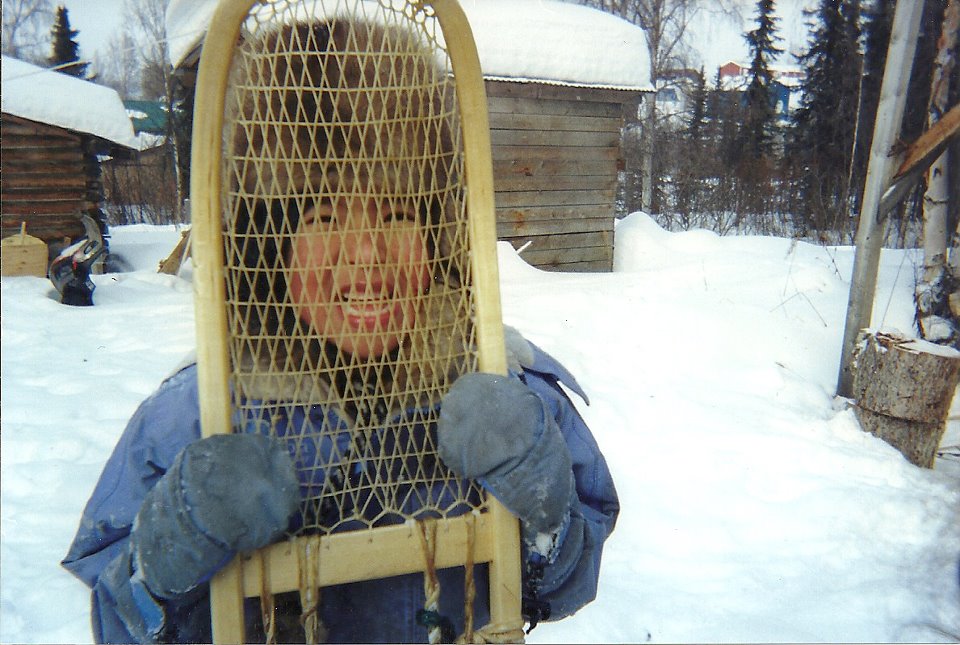 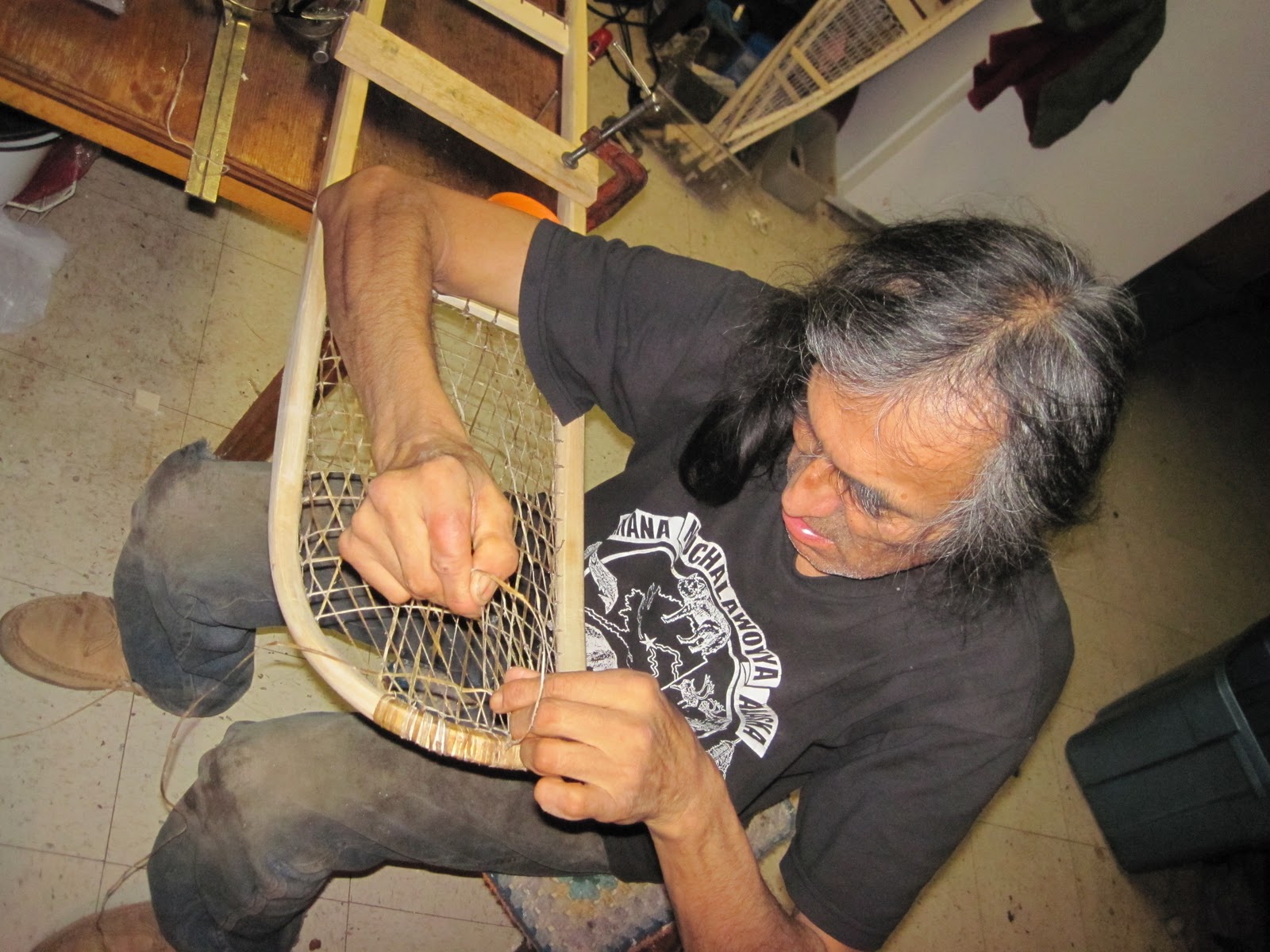 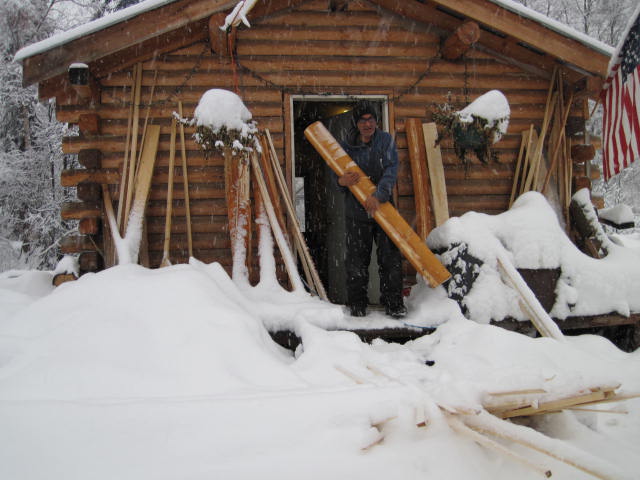 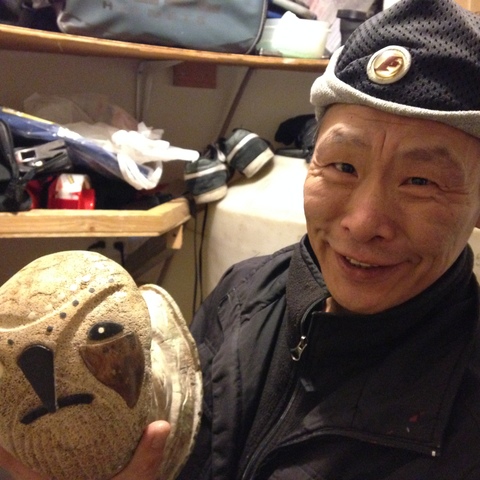