Visit the Longhouse Education and Cultural Center, Fiber & Carving Studio at Evergreen State College.  ‘The House of Welcome’ (sgwigwia?ltxw), was the first building constructed on a public campus that is based on Native America Traditions that exists to provide service and hospitality to students, faculty, visitors and the surrounding Native Communities.  It’s primary functions are to provide a gathering place for hosting cultural ceremonies, classes, conferences,  performances, art exhibits and community events.   Built in collaboration with Northwest tribes, it is the first building of its kind on a public campus in the United States. The Longhouse is a multi-purpose facility, able to serve a variety of educational, cultural and community functions. Founded upon a vision of hospitality and service, it is a gathering place for people of all cultural backgrounds to teach and learn with each other.

For nearly twenty years, the mission of the “House of Welcome” Longhouse Education and Cultural Center at The Evergreen State College has been to promote Indigenous arts and cultures. In the beginning, we focused on six local Puget Sound tribes and their artists. Today, we work with Indigenous artists throughout the Pacific Northwest, as well as nationally, and with other Indigenous peoples along the Pacific Rim.  We enjoy convening groups of artists, providing a venue, forum and tools that are needed for artists to express their creativity. Artists are luminaries of their cultures, lighting the pathway back into the far reaches of history, and leading the way into the future with their creative vision.

Tours are available to the general public by calling the the Longhouse staff at 360-867-6413. 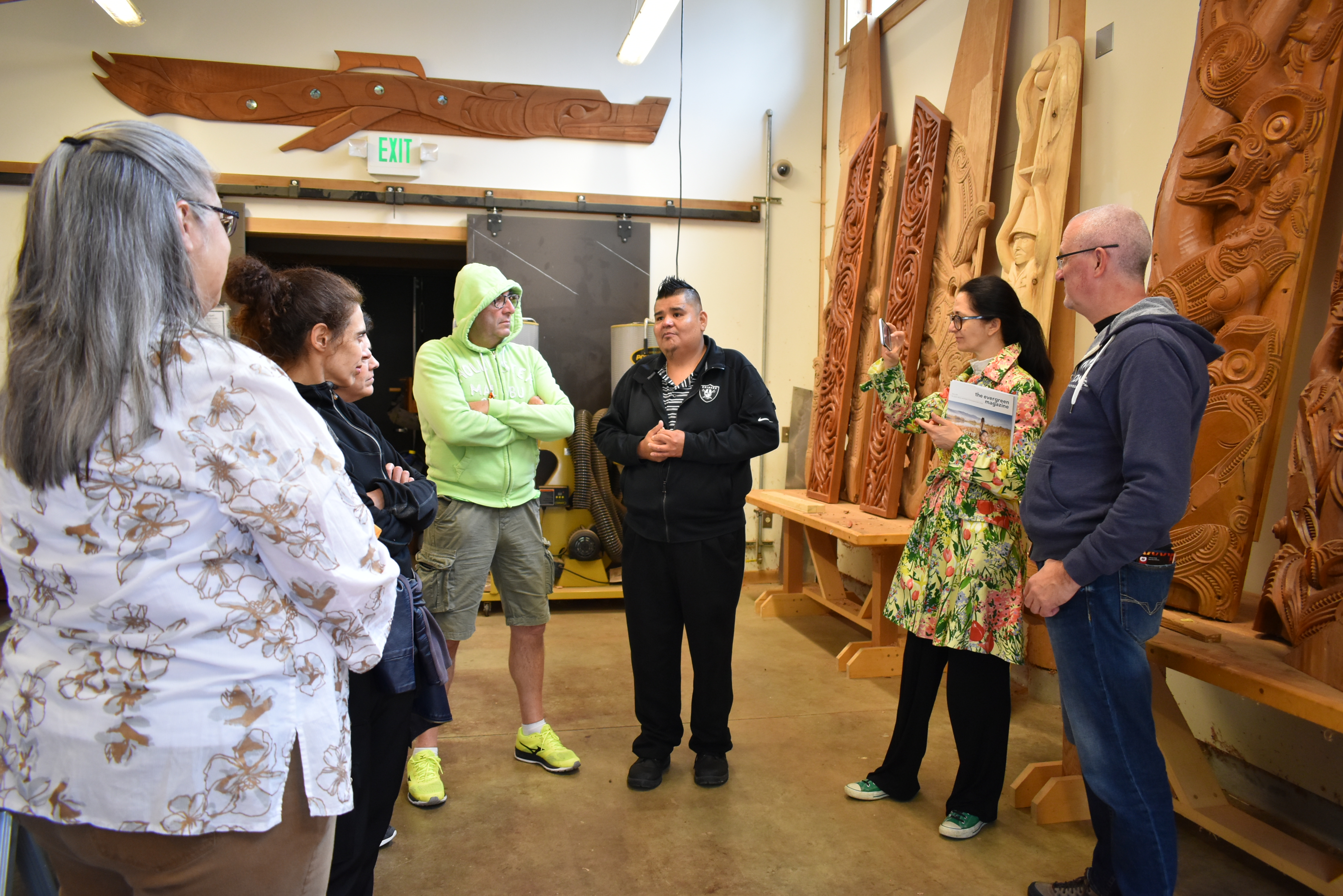 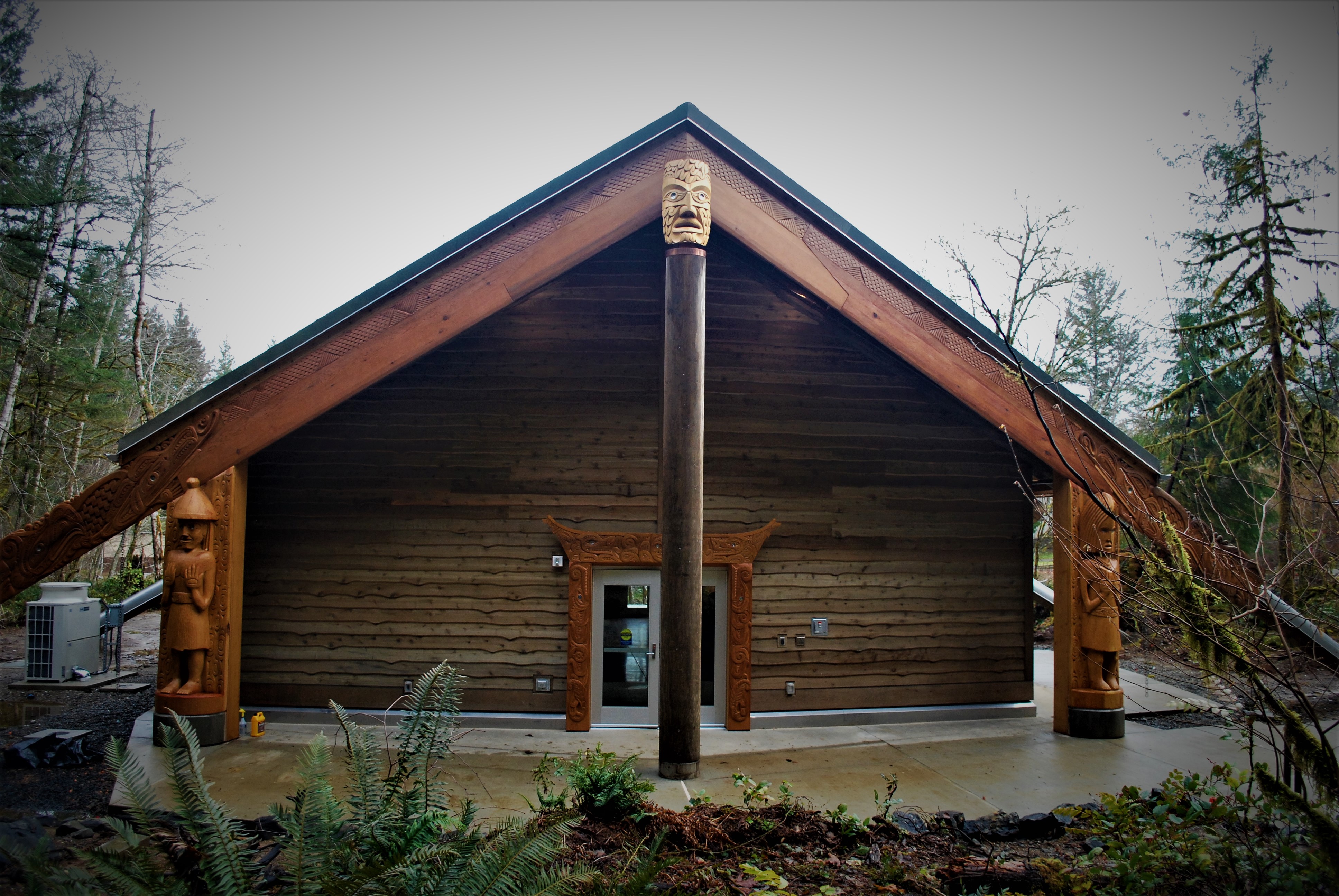 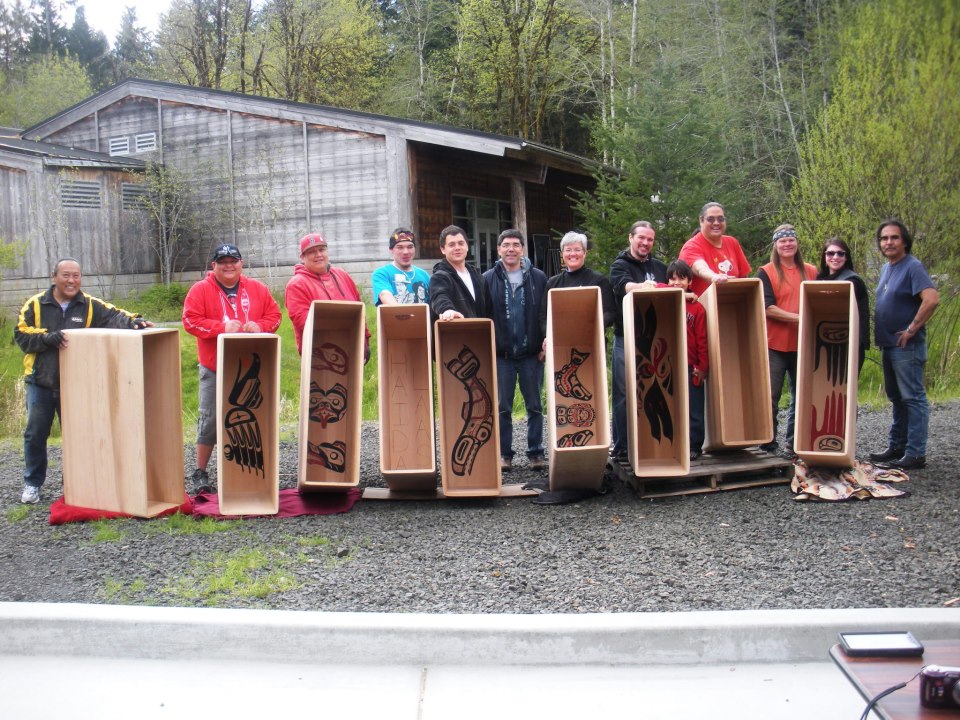 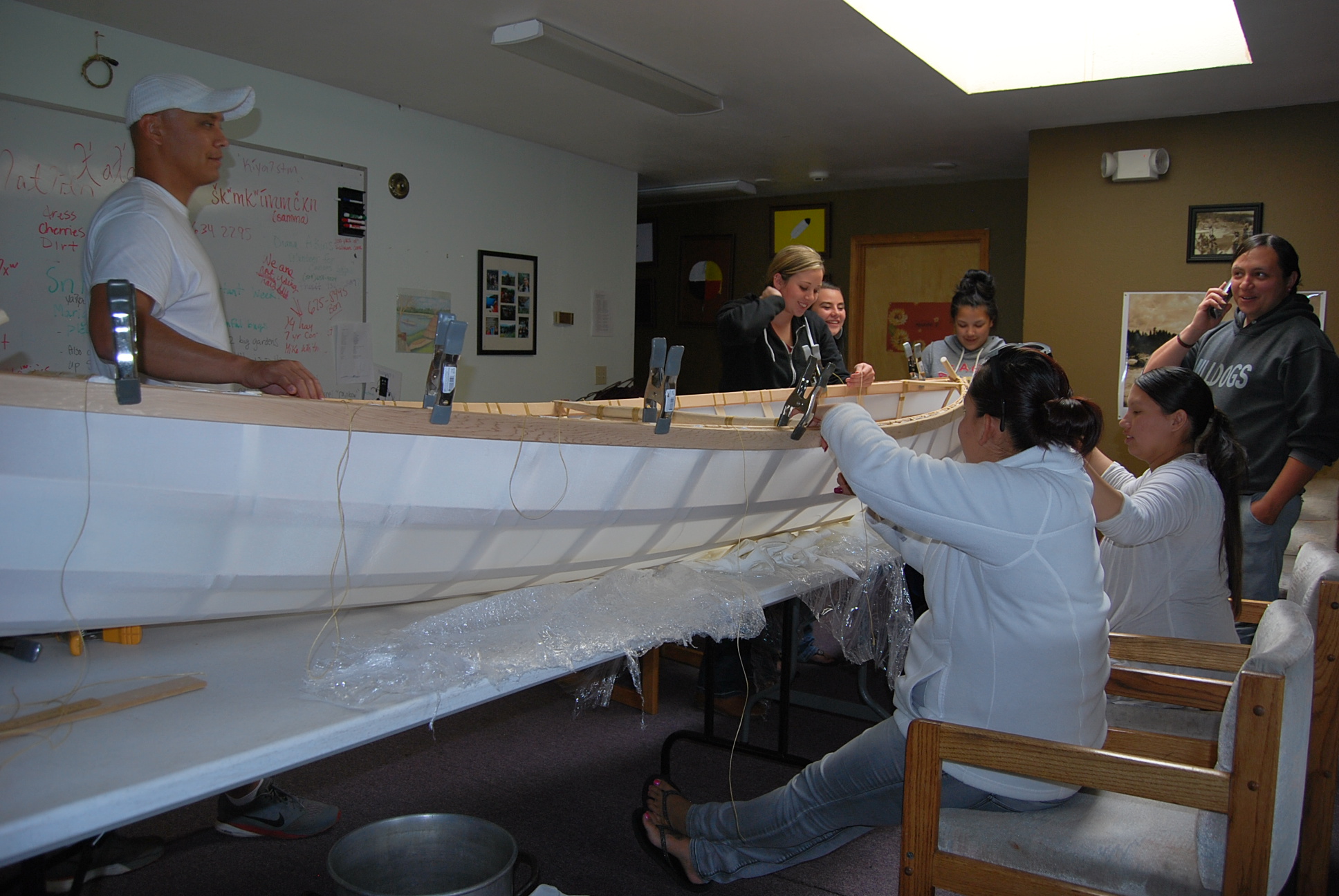 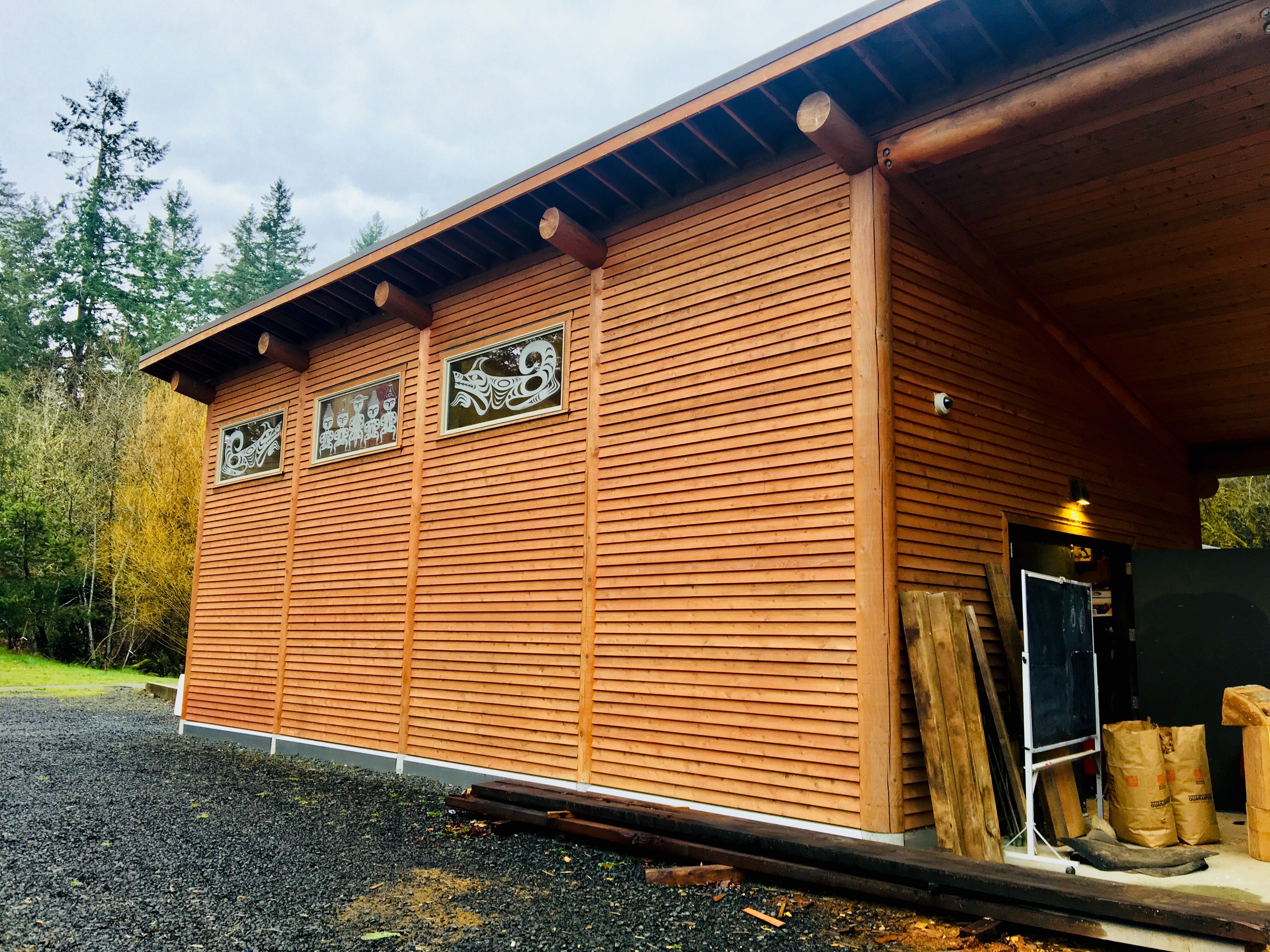 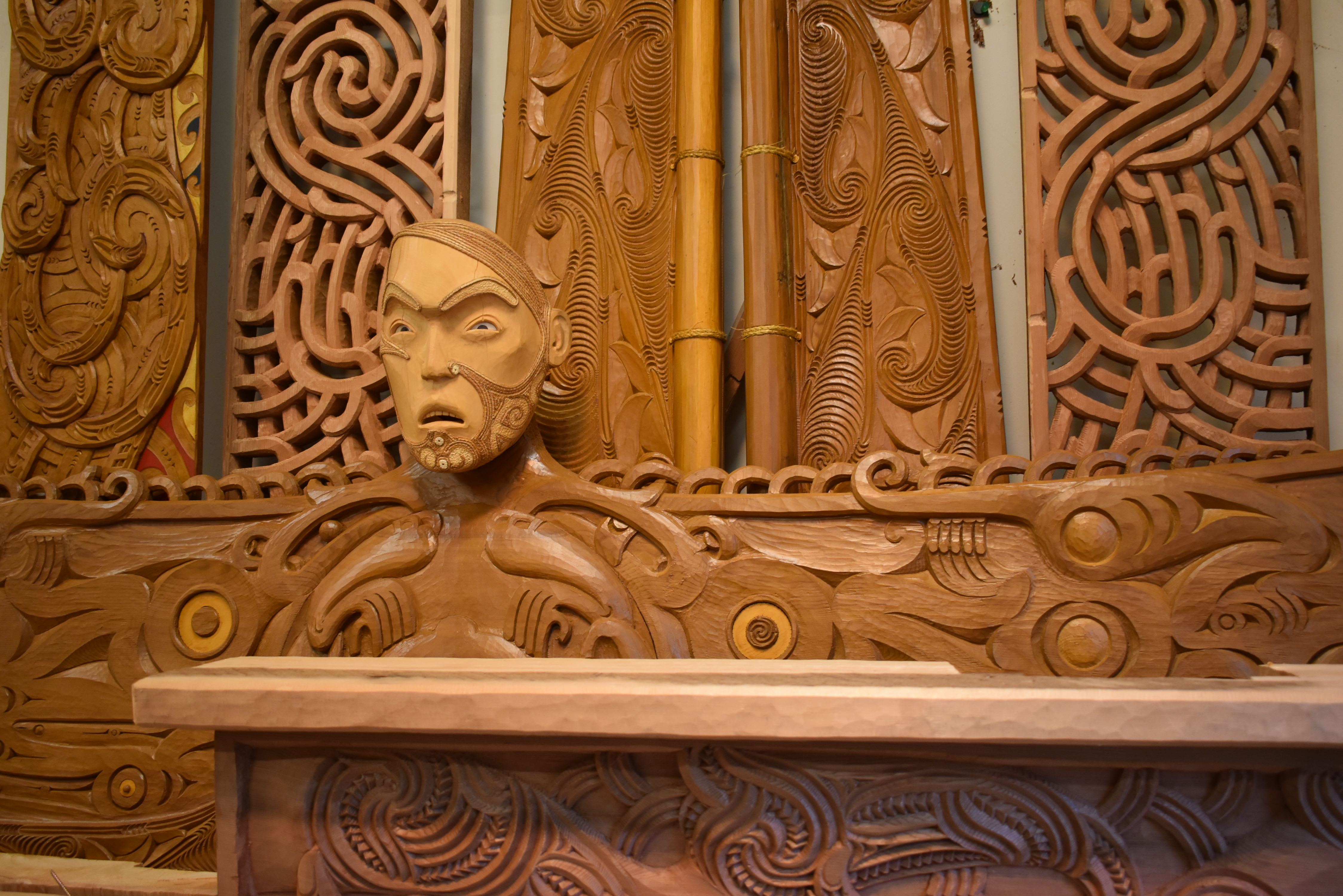