Bounded by the Pacific Ocean to the west, the Strait of Juan de Fuca to the north, and by Hood Canal to the east, Washington State’s Olympic Peninsula has always been a rural area whose residents have been dependent on local resources. The location is remote and scenic, with more than 200 miles of rugged coastline, which has long been the place of many S’Klallam villages.

Inhabiting this area for more than 10,000 years, the S’Klallam possessed a rich social and religious culture based on the abundant natural resources of the Northwest Coast. They moved from village to village in their traditional territory during the spring, summer and fall, for fishing and resource gathering, and settled into more permanent longhouses for the winter months. The inhabitants hunted game and subsisted on the wealth of shellfish, herring and salmon. They were craftspeople skilled in woodcarving and basket making; they fashioned ceremonial masks, serving dishes and utensils, storage boxes from cedar, woven mats, rope, and clothing from cedar bark.

“S’Klallam” derives from “nuxsklai’yem,” the original Salish language name for the S’Klallam people meaning “strong people.” The Jamestown S’Klallam Tribe is one of three S’Klallam bands; the others are the Lower Elwha Klallam and the Port Gamble S’Klallam Tribes. 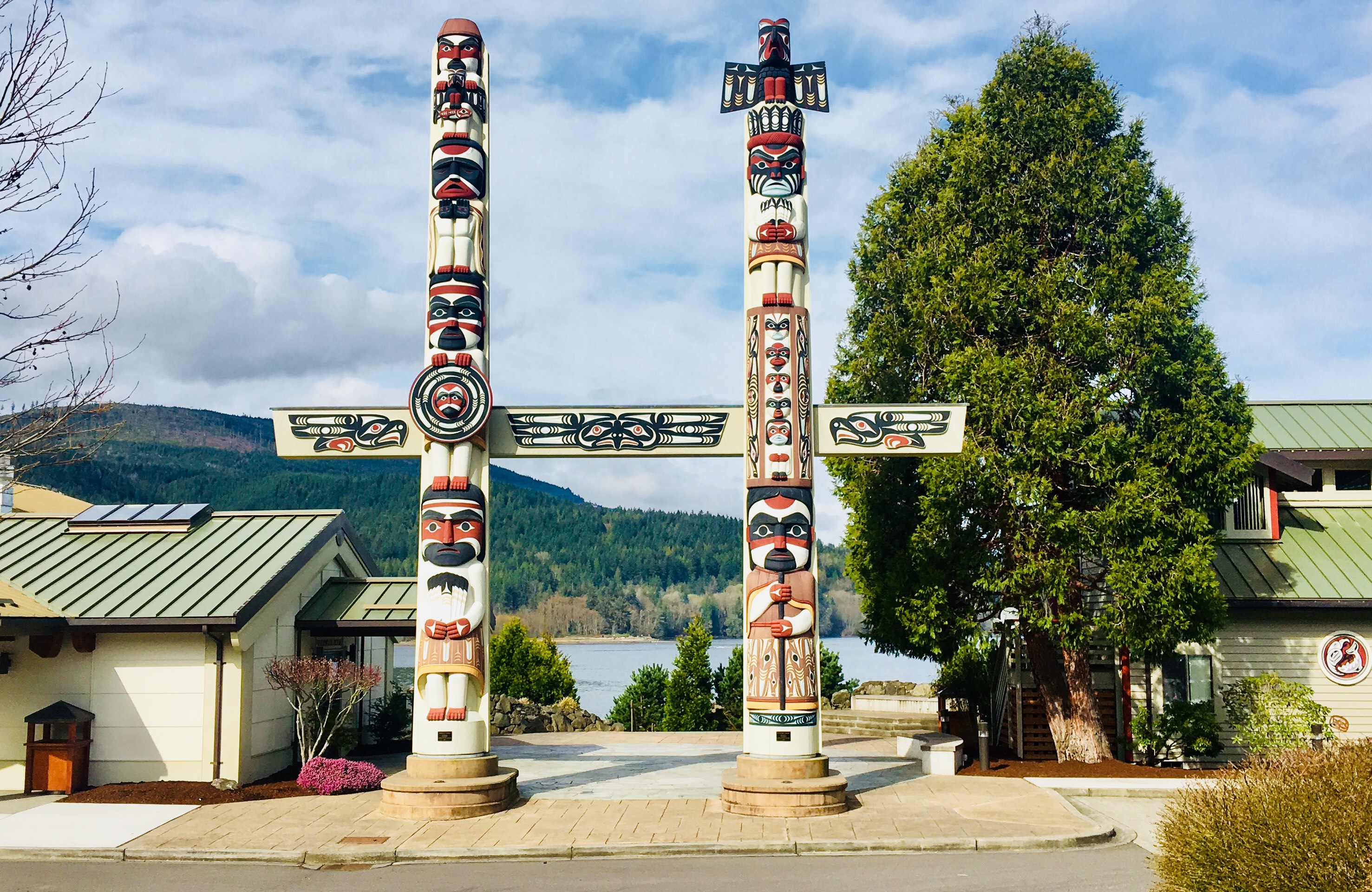 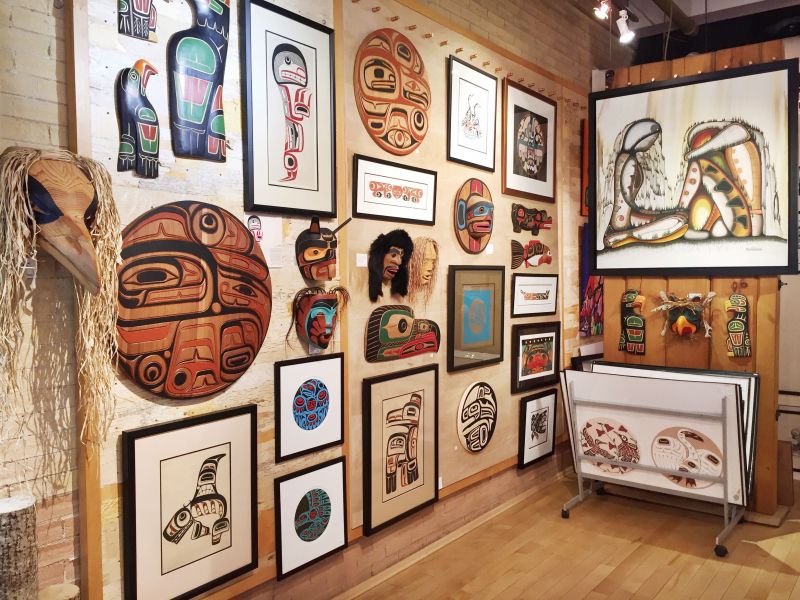 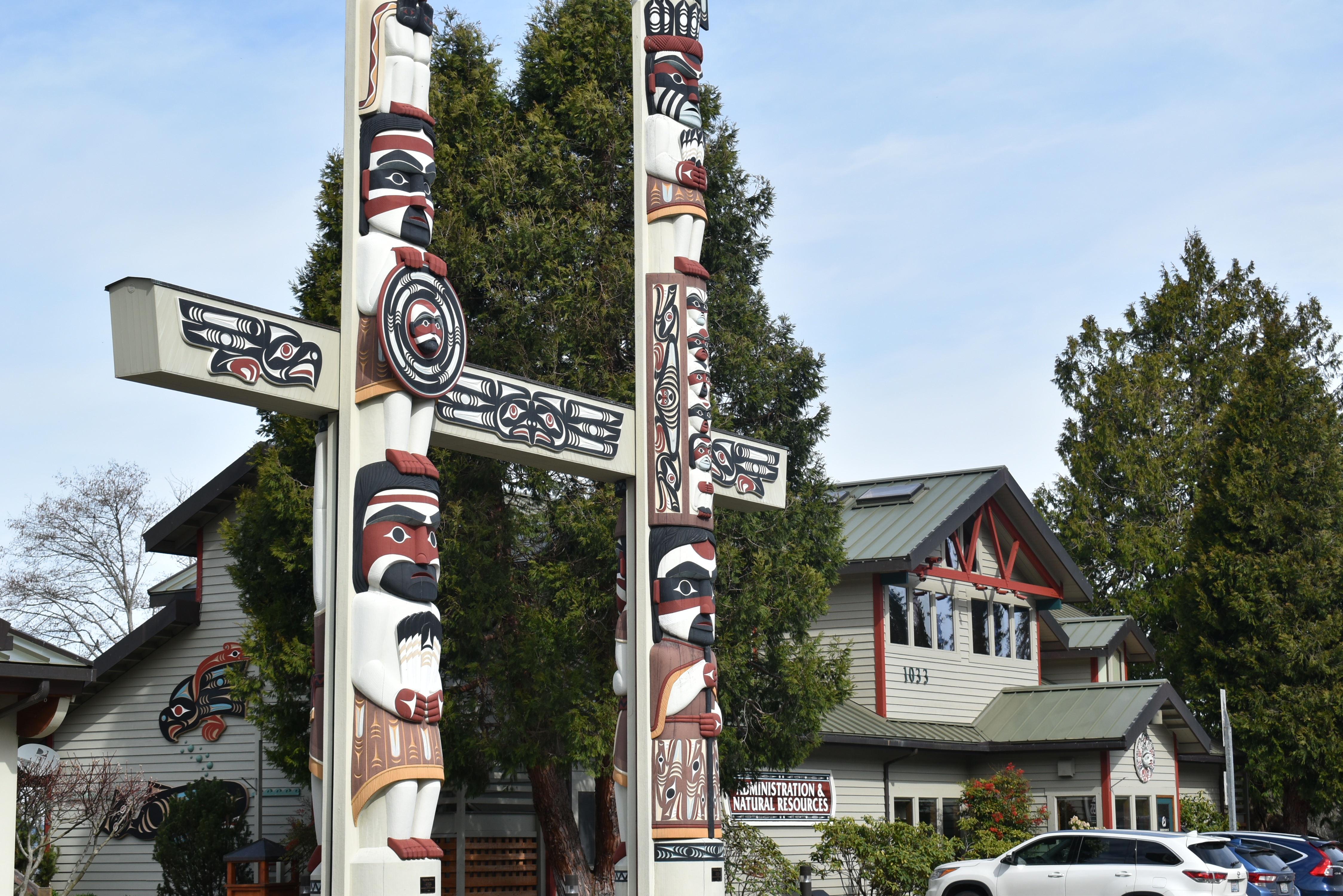 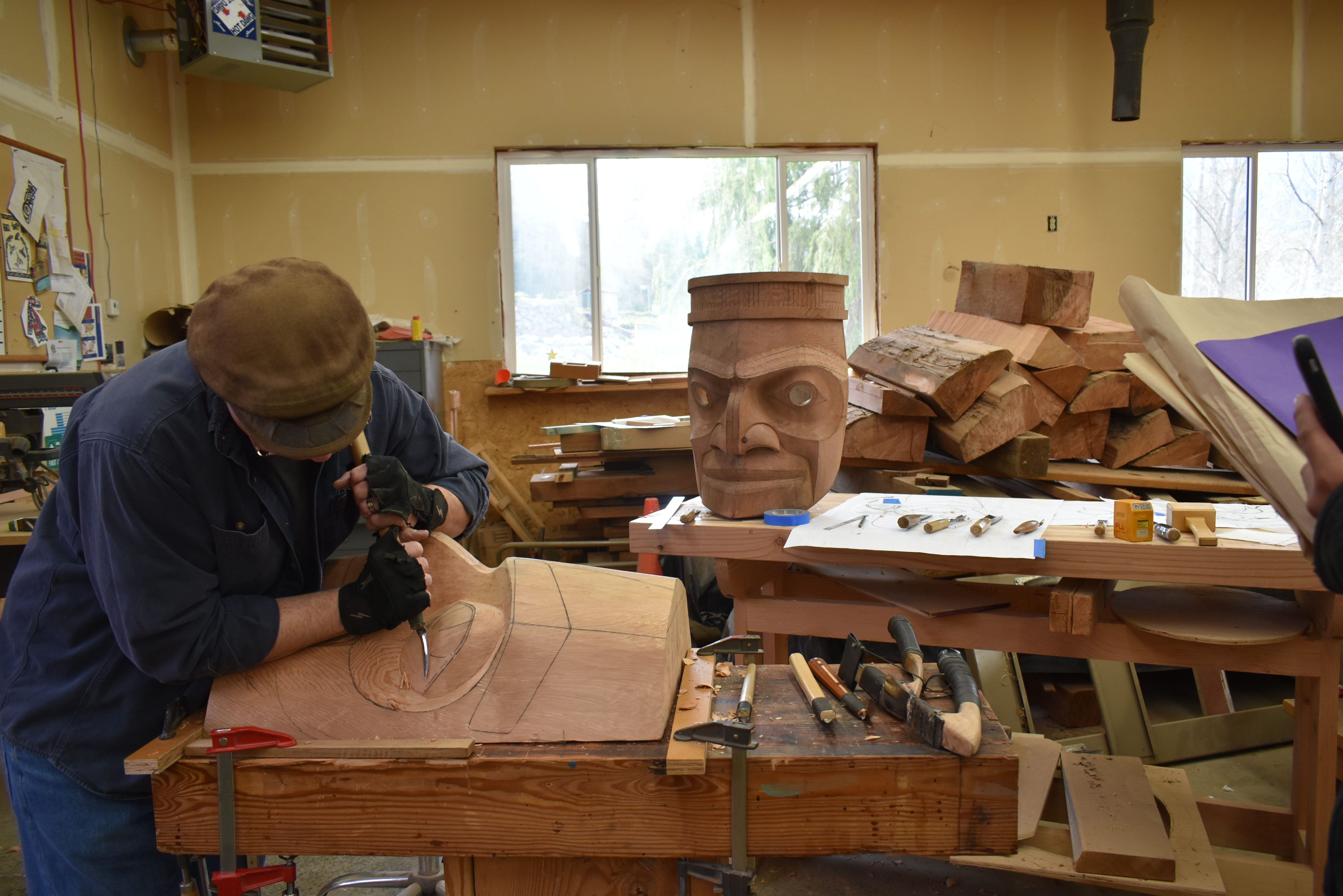 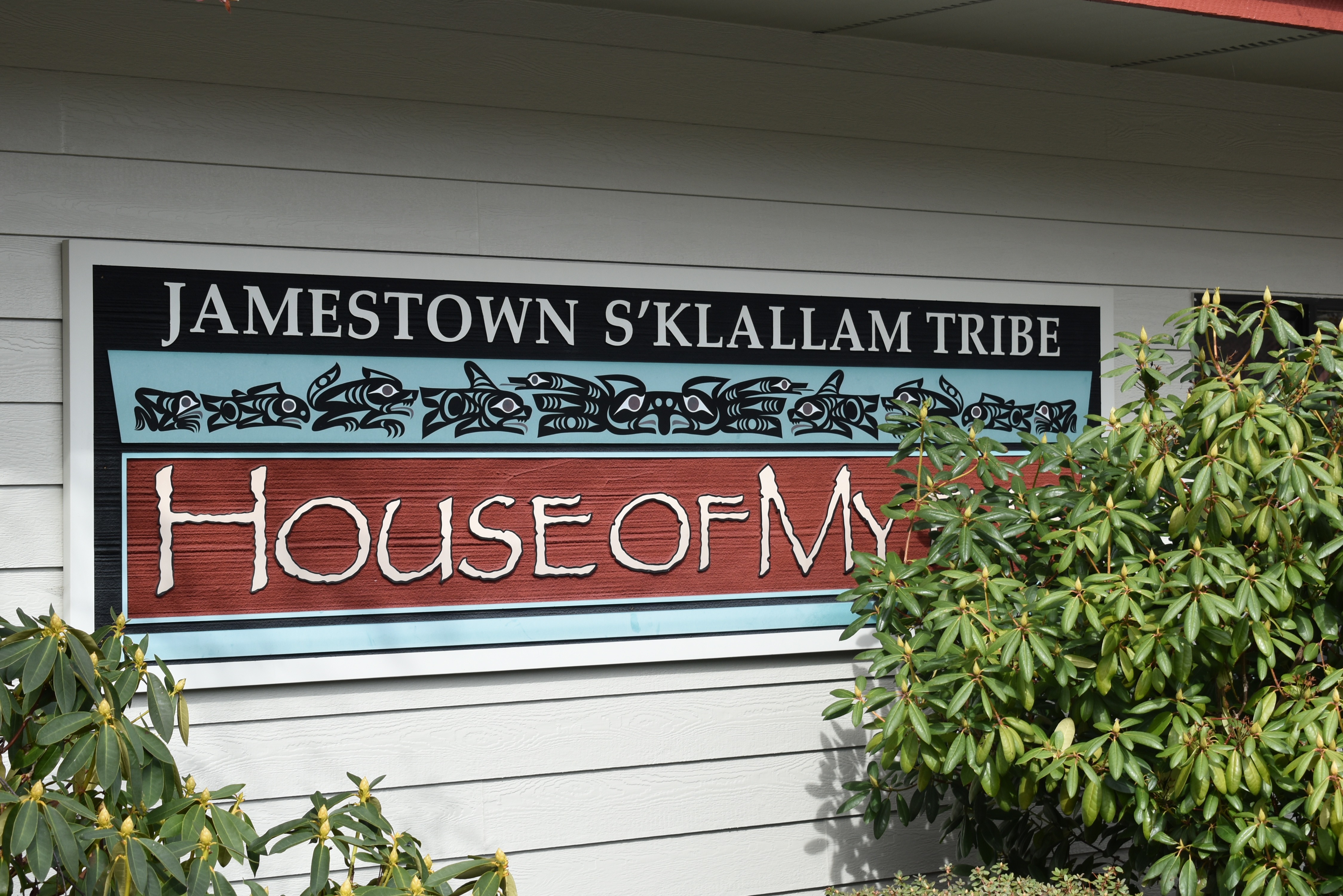 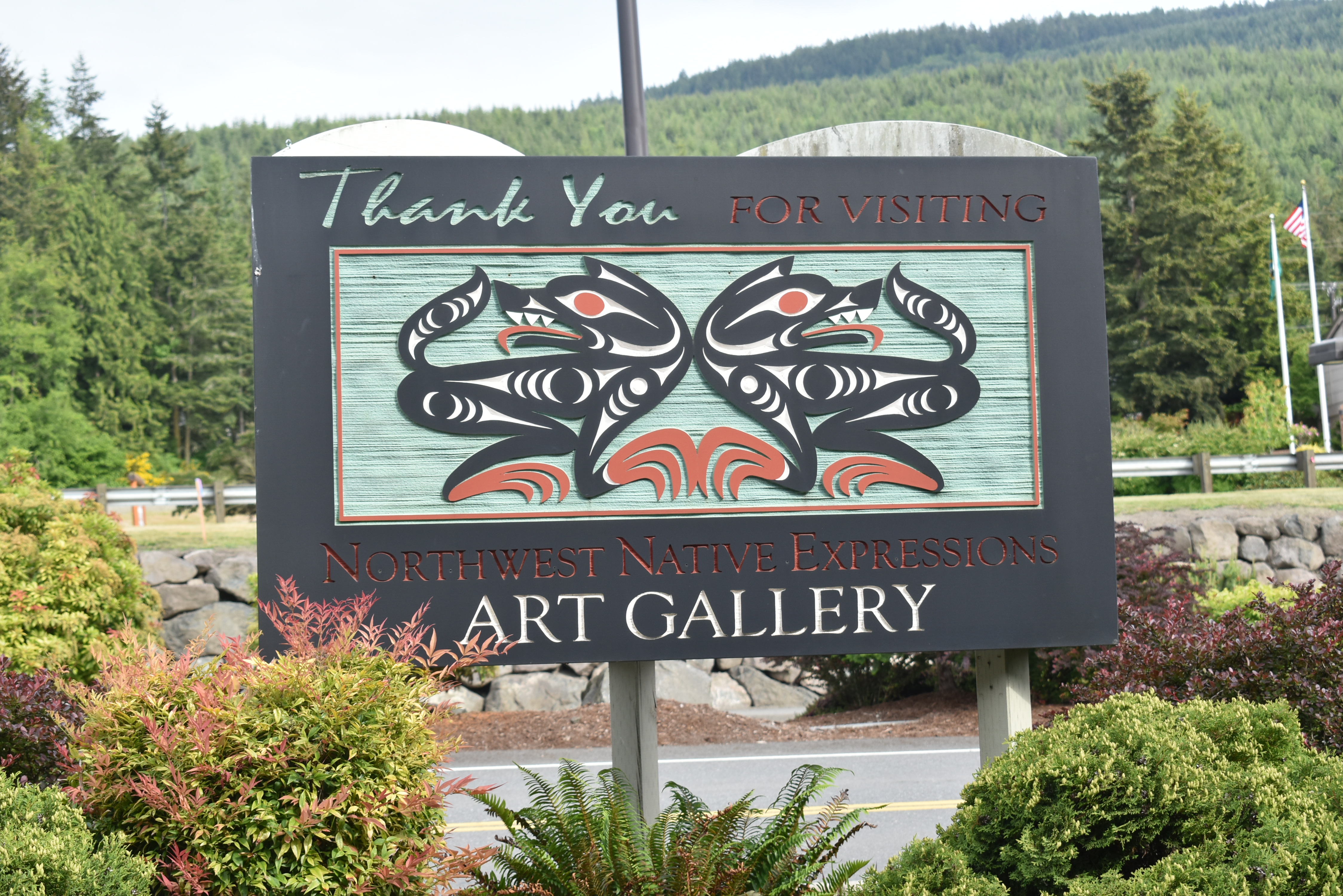 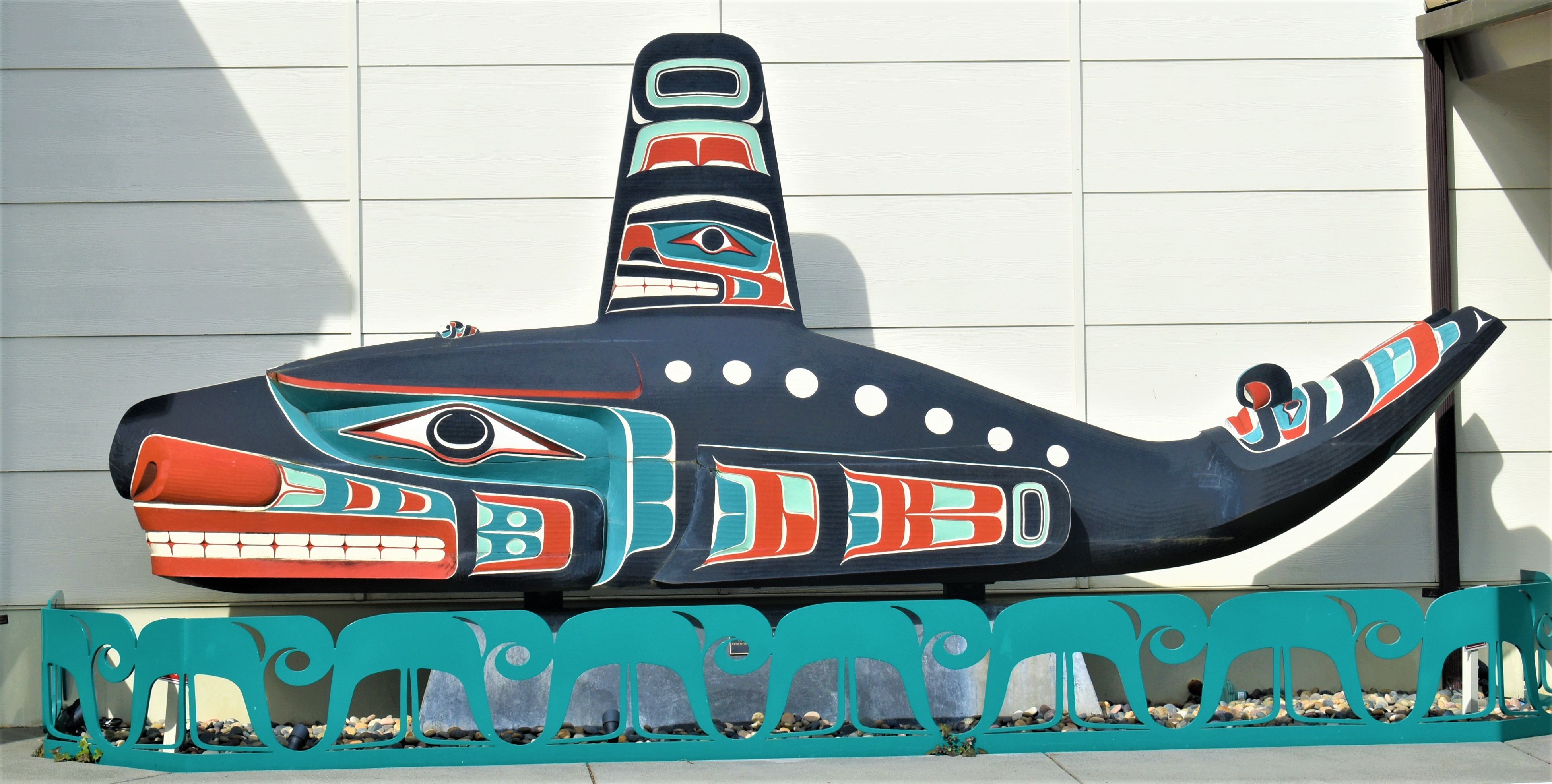