For millennia members of the Passamaquoddy Tribe have lived off the bounty of the forests and coasts of northeast Maine and southeast New Brunswick, Canada. They speared fish from birch-bark canoes, dug shellfish along the coast, hunted game in the forests and gathered plants and grains throughout the wetlands. Sap from stands of maple trees called sugar bush sweetened the meals of the Passamaquoddy, which means pollock-spearer in Algonquian (Peskotomuhkati). It was and still is a beloved part of Passamaquoddy culture, a healthy comfort food that sweetens everything from deer meat and fish to being enjoyed as a frozen treat raw in the winter. 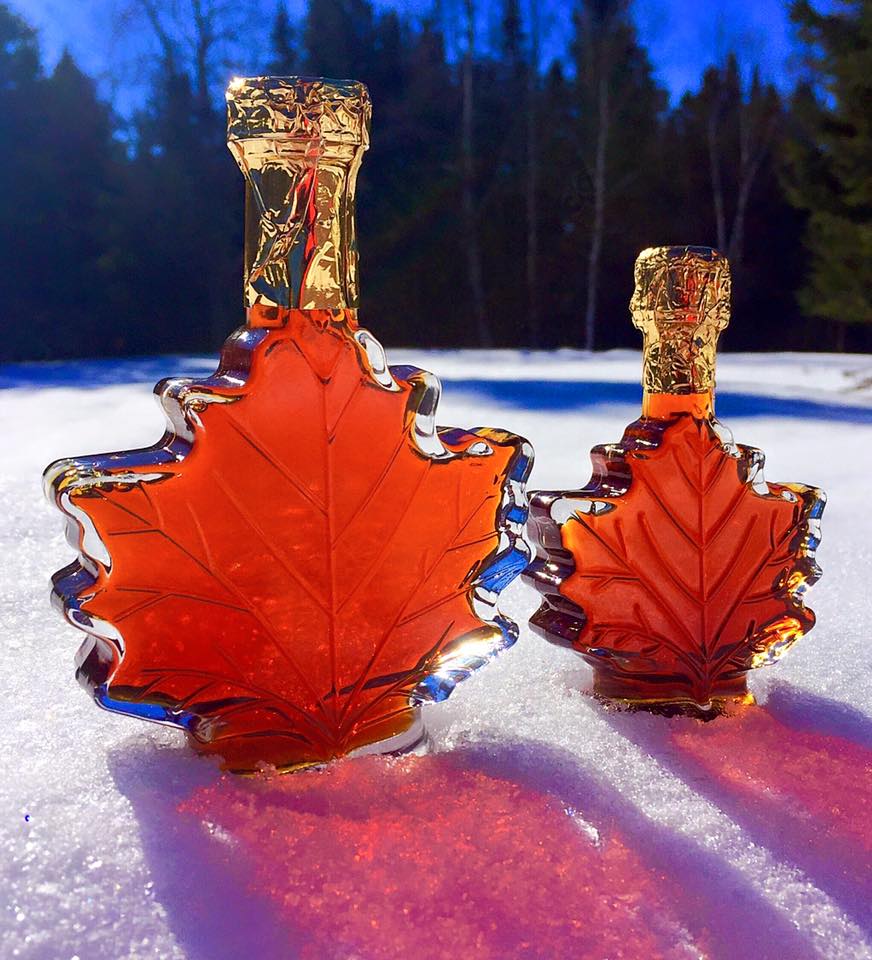 “Historically and culturally we have a deep connection with our maple syrup,” says Marie Harnois, who has been Passamaquoddy Maple Syrup operations manager since its start in 2014. “Maple syrup is in our stories. You could say it’s in our blood.”

The Passamaquoddy Nation has about 3,300 members in the U.S. and Canada. Its capital is Indian Township, Maine. The Passamaquoddy Nation also earns revenue from forestry and blueberries, another important traditional crop that is sold wholesale. For years the Tribe wanted to add maple syrup to its exports, but the scale of a profitable business model was too much, Harnois says.

“We’re a poor tribe,” she says. “We had talked about going commercial with maple syrup for years, but it’s equipment and labor intensive. Then we found out we were eligible for an ANA (Administration for Native Americans) grant that allowed us to purchase tree taps and get a small sugar shack going. It also means that the business is 100-percent ours, with no outside investors or partners.”

The Tribe was now able to pursue commercial maple syrup production, and new taps and lines were expertly inserted into sugar maples to slowly gather the high-quality sap flowing through their land. Using their generations of knowledge to make a clear, light and flavorful Grade A organic syrup, Passamaquoddy Maple Syrup took off. A contest among tribal members was held to design their logo, and labels proudly displaying a maple leave and eagle feathers were placed on the hundreds of bottles now shipping throughout the country. 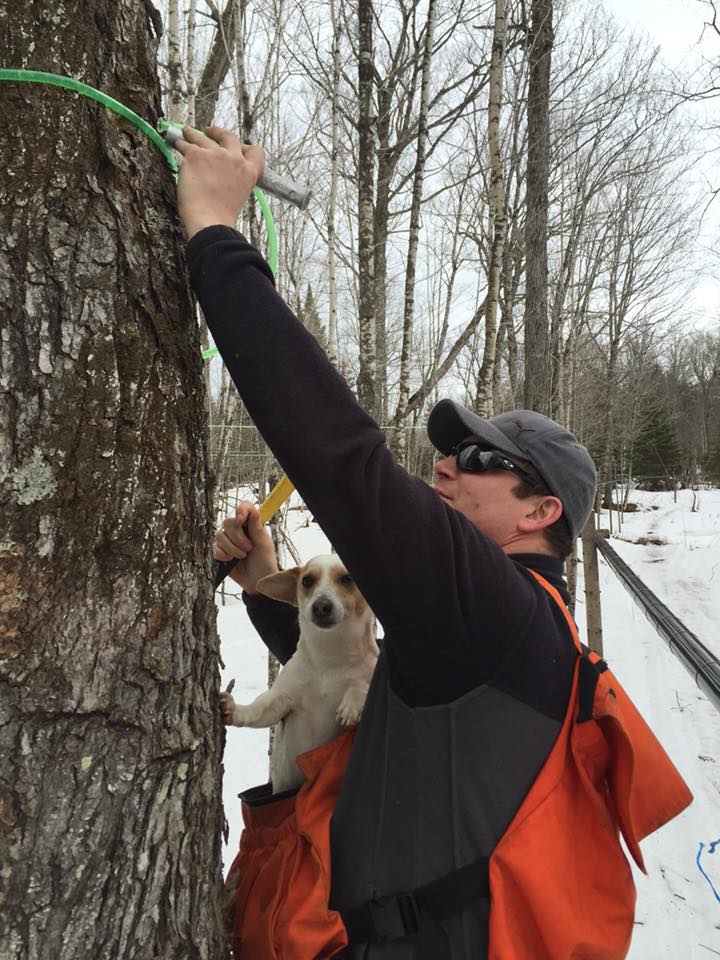 “Maple syrup isn’t just for pancakes,” says Harnois. “It can be used to sweeten anything, and can be a replacement for cane sugar. It’s lower on the glycemic index, so in moderation it can be used by some people dealing with blood sugar issues.”

Harnois recommends marinating seafood such as fish and scallops with maple syrup.

“It is also great for glazing carrots and ham,” she says. “We use it in apple pie and banana bread, anything you’d use sugar in.”

With the success of the initial enterprise, Passamaquoddy Maple Syrup was able to secure a $500,000 grant through the Northern Border Regional Commission that allowed the Tribe to expand to 13,000 taps and build a larger processing and shipping facility. There are four full-time employees, and seasonal employees are brought on to help with tapping, processing and shipping. It takes about 40 gallons of sap to make one gallon of syrup, and each sugar maple is able to produce two quarts of sap at most per season. Passamaquoddy Maple Syrup employees make an average of 2,600 gallons of maple syrup annually. 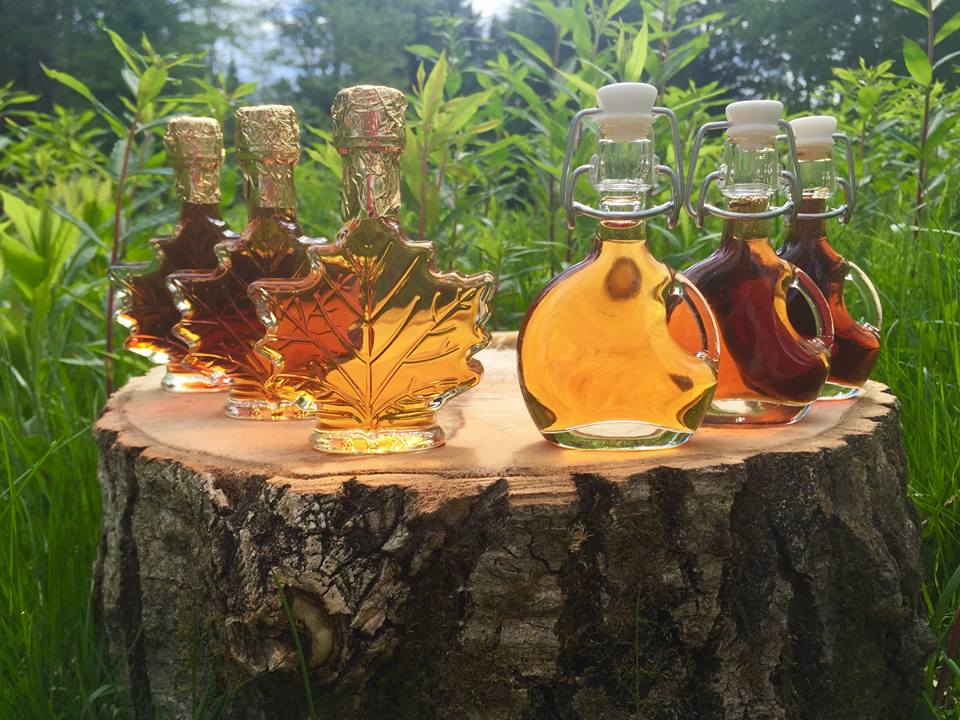 The syrup is certified USDA Organic and is sold by the tribe online at www.passamaquoddymaple.com in a variety of quantities, from 50 ml maple leaf-shaped bottles for $4.95 to $59.95 gallon jugs. Gift sets of decorative bottles, moose-shaped maple candy and maple sugar shakers are available as well. In addition to being sold online, syrup is also sold in Maine grocery stores. Red Camper Picnic Supply based in Denver is now using Passamaquoddy Maple Syrup in its Sweetwater Cranberry Compote (www.redcamper.com).

“We’re able to bring a product that’s traditionally ours to a commercial market to help our Tribe,” Harnois says. “Maple syrup has been around as long as we have been. To make this product and put our own brand on it is one of the most fulfilling things we’ve been able to do.” 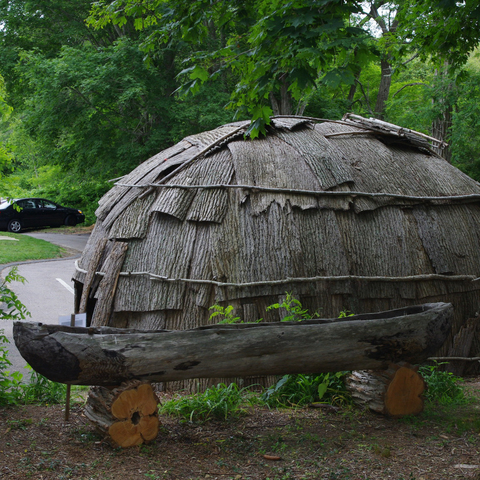