For the Quapaw Nation of Oklahoma, producing its own food for its casino restaurants is anything but a gamble.

Green houses and gardens behind the Tribe’s Downstream Casino Resort keep its restaurants stocked with fresh organic vegetables and herbs. Its Quapaw Cattle Company raises beef and bison, and processes the meat through its USDA-certified meat packing plant. Additionally, the Tribe keeps beehives, roasts its own coffee for its casino and resort, and brews its own beer at its Downstream Crafted Brewing Company. 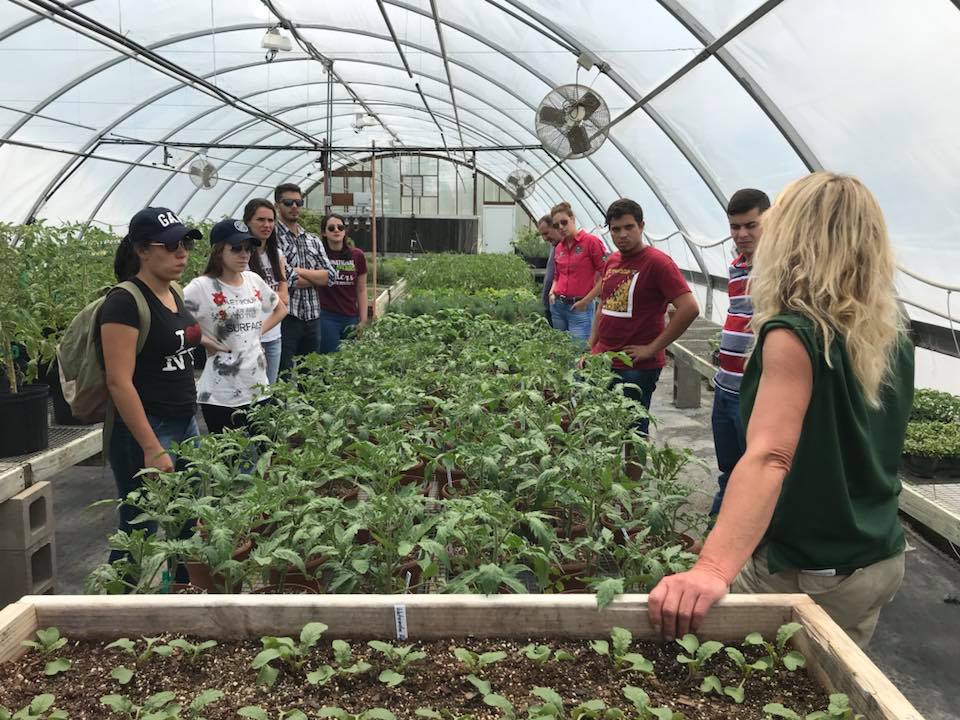 Quapaw Nation leaders have said that the Tribe wants to diversify its economy while honoring its agricultural roots and establishing food sovereignty for its Tribal members. By growing its own food, the Quapaw Nation is able to offer guests exceptional dining experiences while creating jobs and keeping costs down.

Its farm grows more than 20 crops, including several corn varieties and tobacco for ceremonial use. Tribal and local schools tour the farm to learn about food production, and the farm donates produce to Tribal schools and its senior center as well. Resort guests may visit the pesticide-free greenhouses that are an easy stroll just behind the resort. Each day, the resort’s chefs visit and place their produce order for the day, creating a true farm-to-table experience for diners.

By 2013 the Tribe was supplying its restaurants with food it was growing in its greenhouses. Seeing a need for coffee for its casino and restaurant customers, it began roasting its own coffee that year as well through its O-Gah-Pah Coffee brand. It opened its own meat processing plant in 2017, and is the first Tribe to have its own USDA meat processing plant. 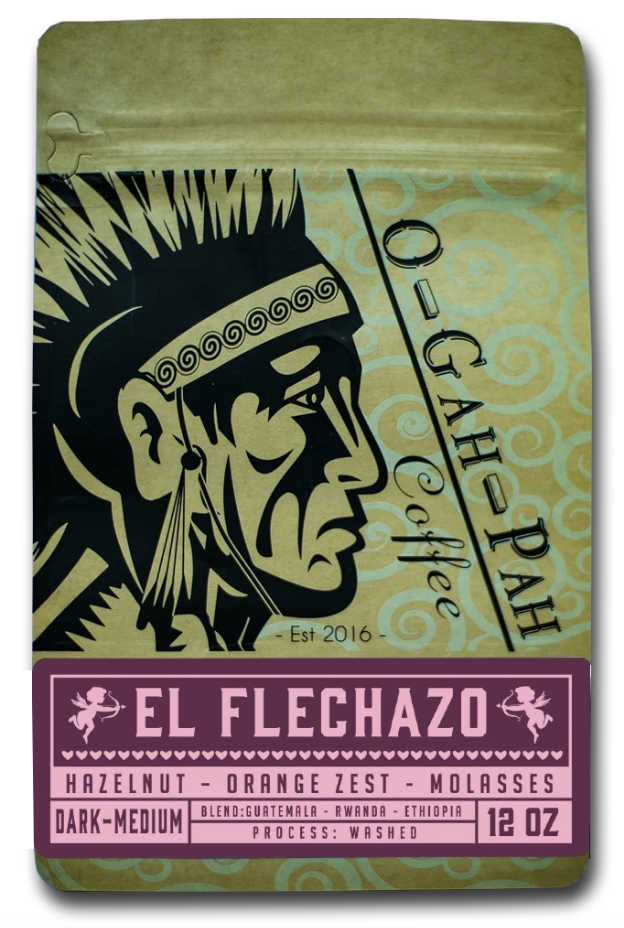 In 2018, the Tribe ventured in to brewing its own craft beers, sold through its Legends Sports Bar, where customers can see Downstream Crafted Brewing Company’s four tanks in operation. Coffee and honey from the Tribe’s other businesses are incorporated into some of the brews, and its popular Flat Red Rock and Craft House Kolsch are among its best sellers.

The Tribe’s 75 beehives produce honey and wax that is sold as products through its Hé-Zi-Ka-Skí-De Quapaw Honey company. Honey, lip balm, candles are sold through O-Gah-Pah Convenience Store, the Downstream Q Store and the Quapaw Tribal Museum gift shop. 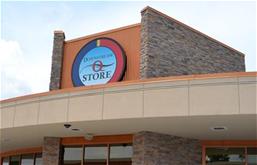 Beyond supplying its restaurants with food, the Tribe sells its produce, meat, honey and coffee through its farmers market, made possible through a grant from the First Nations Development Institute. The market is open to everyone May through October, and outside vendors are welcomed as well. Thanks to a Native American Agricultural Fund grant, the farmers market is able to teach canning and other food preservation classes, helping its members keep healthy food longer.

To learn more about the Quapaw Tribe, its businesses and events, visit here.

The Quapaw Tribe of Oklahoma