Red Earth Gardens was started in 2013 with a three-fold mission: grow healthy food for Meskwaki Nation Sac and Fox Tribe of the Mississippi in Iowa Tribe members, teach job skills and continue the Meskwaki Nation’s connection with the land. Red Earth Gardens has accomplished all of this, and has also become an important part of not just its Tribe’s community, but that of Central Iowa as well. 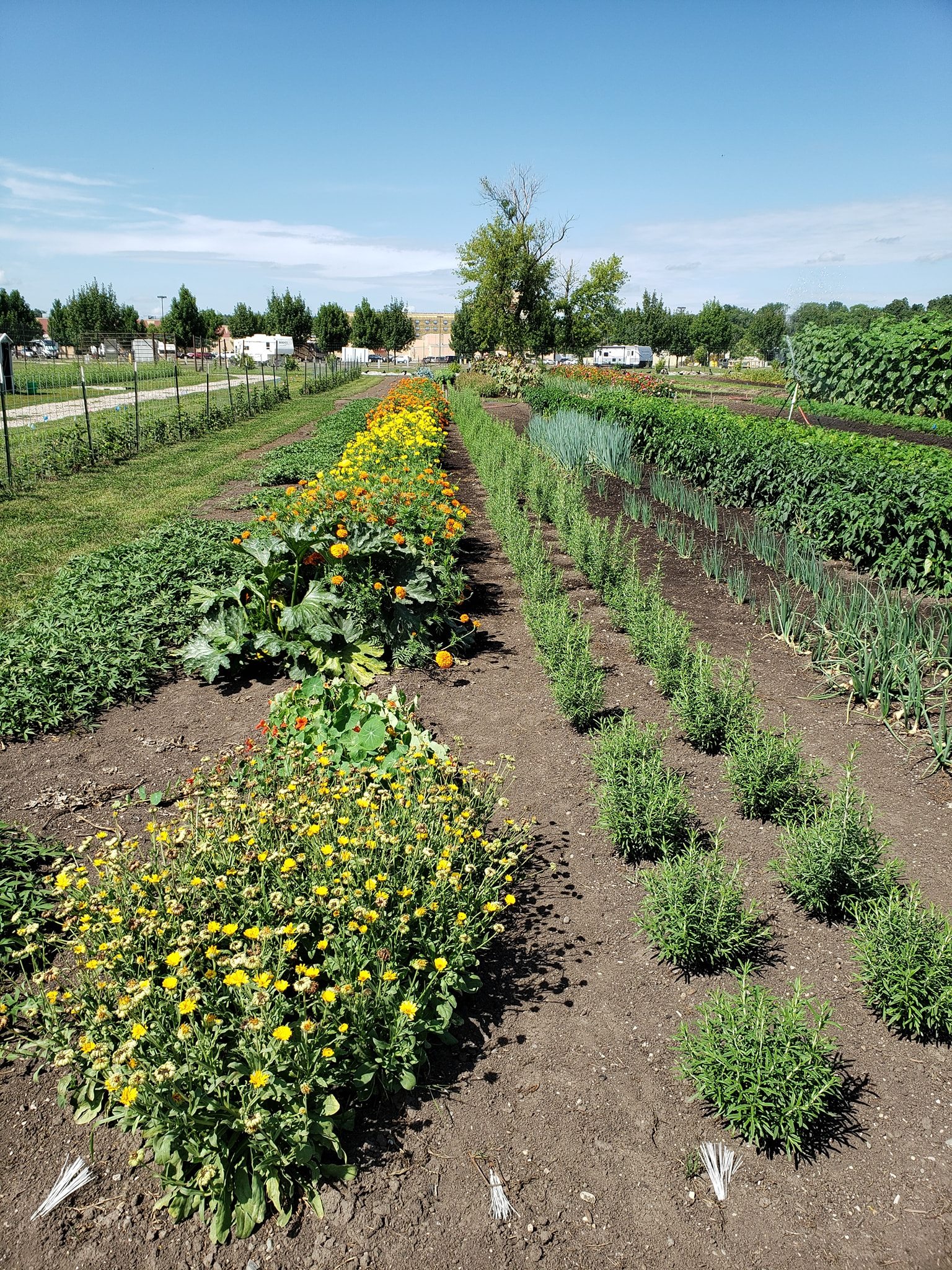 Created as an enterprise of the Meskwaki Food Sovereignty Initiative, the farm sits on several acres behind the Meskwaki Bingo Casino Hotel. Its high tunnel greenhouse grows crops almost year-round, and more high tunnels are being added to keep up with produce demand and create more full-time jobs. Outside, acres of rich soil produce a range of seasonal, organic crops. Careful monitoring of soil conditions, weeding, natural pest control and traditional knowledge of sympathetic crops and crop rotation yields vegetable, herb, flowers and fruit with no soil tilling or use of fertilizers or chemicals. Much attention is given to composting and worm farming, which further adds to the already fertile soil. 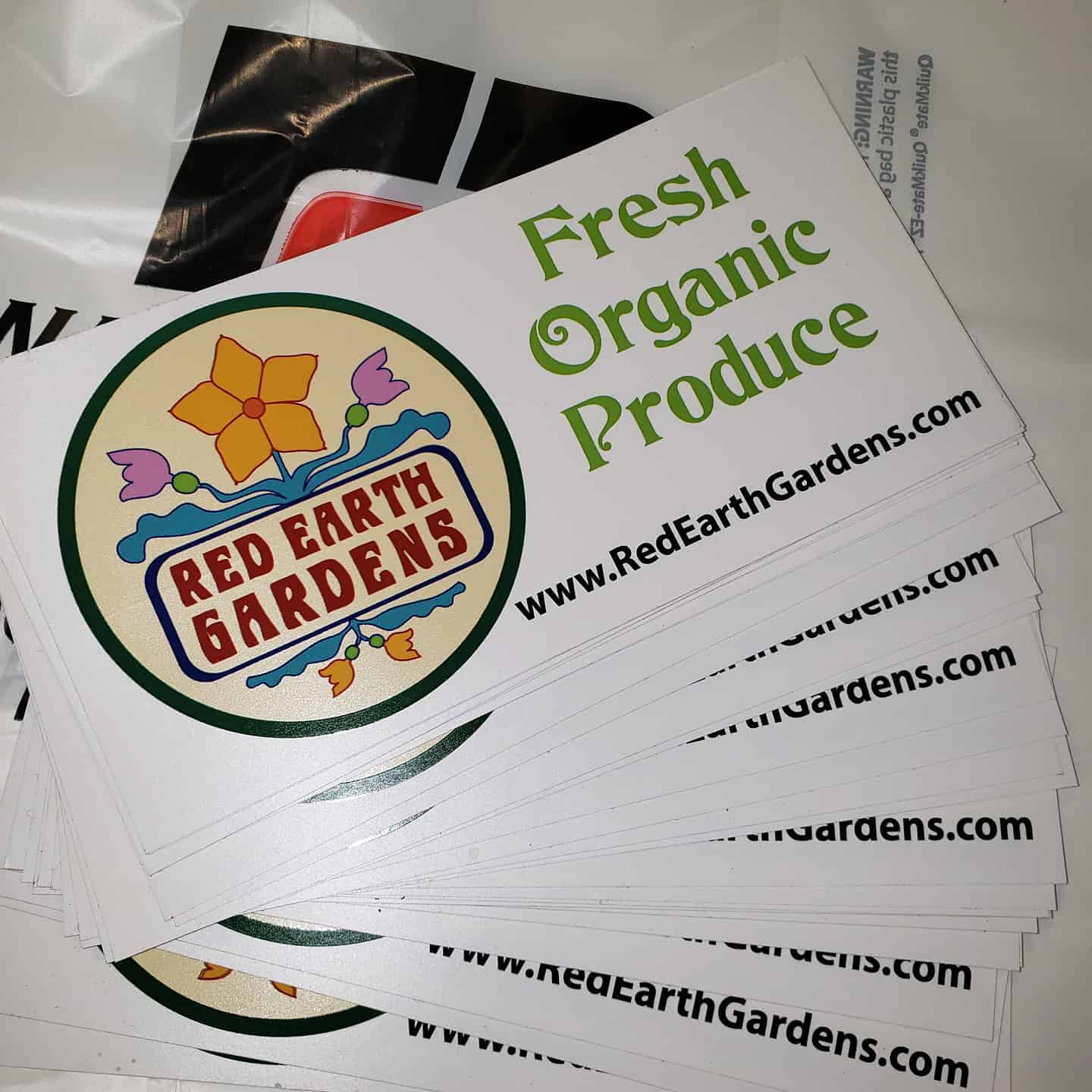 elopment skills such as communication, conflict management, personal resiliency and financial literacy. They then have eight weeks of training in the gardens learning about organic and regenerative farming.

Red Earth Gardens supplies the five restaurants at the Tribe’s casino with fresh produce, including the upscale Prime Cut Grill. The farm also supplies other area restaurants with produce, and holds a regular farmers market in the parking lot the Tribe’s Meskwaki Business Center. It also has a mobile food stand that sells throughout Meskwaki Nation, announcing its schedule on its Facebook page. Red Earth Gardens also offers TSA (Tribally Supported Agriculture) subscriptions, and takes online orders for seasonal produce.

Throughout the year, Red Earth Gardens participates with Meskwaki Food Sovereignty Initiative in several public events, including winter’s Hunter’s Feast and the annual Fall Harvest Celebration in October, when a traditional meal is provided along with activities including a farm tour, bingo, music entertainment, face painting, and other experiences. Special cooking workshops such as the Hominy Demo and how to make Tagaani, a traditional corn-based dish, are offered throughout the year as well. Visit Red Earth Garden's Facebook page for current information.