Agriculture may not be the first thing to come to mind when visiting Santa Ana Pueblo in New Mexico, a landscape of sun-swept mesas and sage-studded desert. But agriculture and the knowledge of how to coax abundant crops from this seemingly harsh land is part of the foundation of Santa Ana Pueblo’s history and culture. And today, this agricultural spirit is infused into Santa Ana Pueblo’s tourism enterprises and shared with the world through agritourism.

Visitors from around the world savor Santa Ana Pueblo blue and yellow corn in the Pueblo’s fine-dining Corn Maiden and Prairie Star restaurants. Indigenous plants and trees are sold at the Santa Ana Garden Center. And, most recently, guests can enjoy Gruet wine made with grapes grown at Santa Ana Pueblo Vineyard. 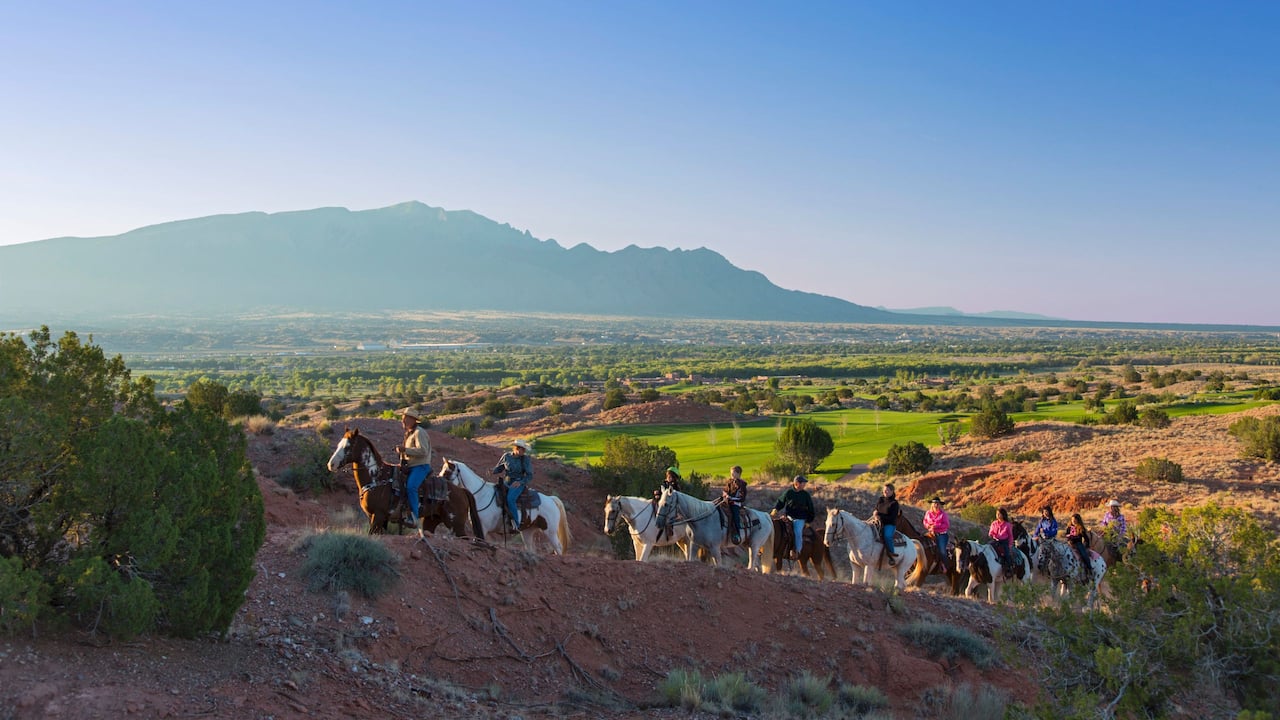 In the 1980s the tribal council decided to reclaim the Pueblo’s history of communal agriculture for the benefit of its people, and established Santa Ana Pueblo Agricultural Enterprises in 1986. The Tribe ended leasing its land and was now farming for itself, creating revenue and jobs for the Tribe by growing and selling alfalfa and Sudan grass. That same year, Santa Ana Pueblo began planting blue and yellow corn, traditional crops of great importance to New Mexico’s 19 Pueblo Tribes. A mill was built, and Santa Ana Pueblo could now grind and sell corn meal and flour. Also in 1986, the Tribe opened its fine-dining Prairie Star Restaurant in a historic ranch house with 18-inch-thick adobe walls, and soon began using corn it grew in menu items.

“Santa Ana has always been an agriculturally based community, and Santa Ana Pueblo’s location has always been a blessing,” says Joseph Bronk, Director of Santa Ana Agricultural Enterprises. Bronk came to work for the department soon after its creation in 1986 and became its director in 2000. “Santa Ana has been able to keep its traditional village and lands protected from the outside world while at the same time taking advantage of its location to make it easy for people to visit our commercial facilities today. The Pueblo has been very good about what it shares and what it keeps for itself, and keeping the two worlds separate.”

Santa Ana Pueblo’s most recent ANA grant allowed it to plant its vineyard in 2014, establish infrastructure and irrigation, and hire seasonal workers. Today, the 30-acre vineyard in cooperation with Albuquerque-based Gruet winery produces 140 tons of Pinot Noir, Chardonnay and Pinot Meunier grapes at 5,200 feet, making the Pinot Noir some of the highest-grown such grapes in the world.

“New Mexico, and especially this area, was the first grape-growing region in what is now the U.S.,” Bronk says. “Franciscan friars traveling with the Spanish planted grapes here to make sacramental wine in 1629.” 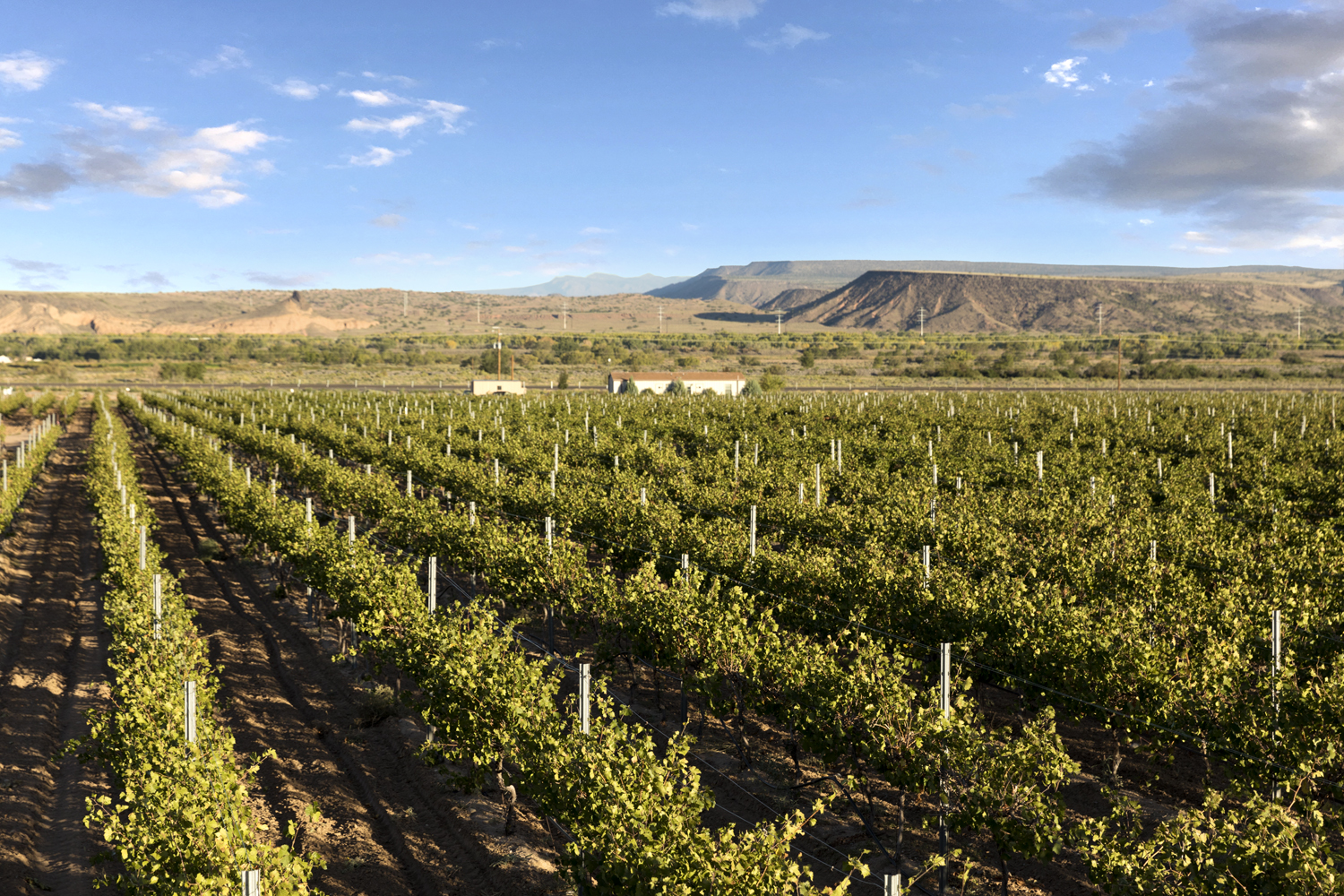