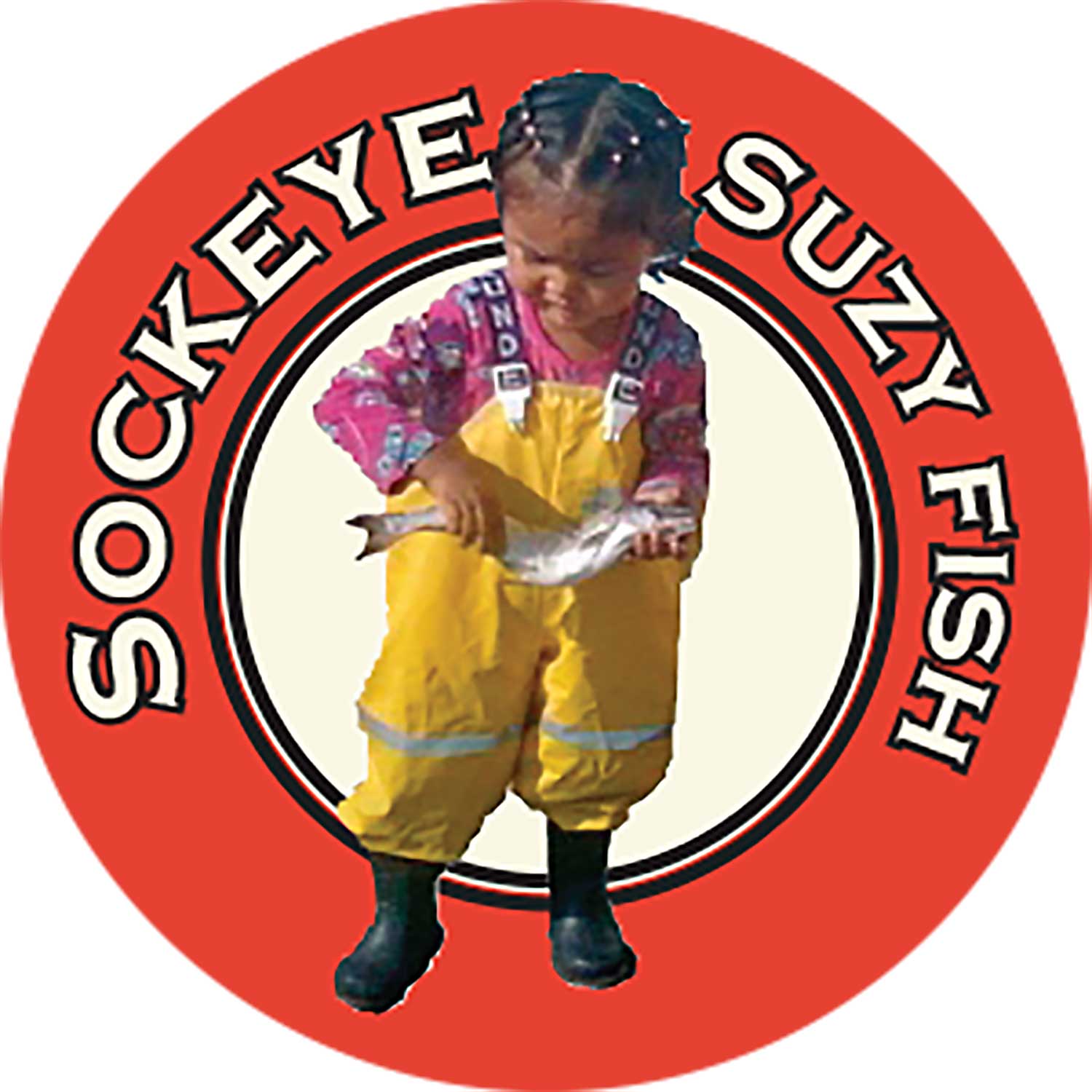 “Home is where the boat is!” proclaims Suzy Lumley, proud of a lifestyle that has made her company “Sockeye Suzy Fish” a huge advocate for fresh native-harvested fish on the Columbia River. An avid fisherwoman and fish buyer, Lumley (Sockeye Suzy) stands a mighty four-feet-ten inches and is a former competitive wrestler. She is also a strong and active member of the nonprofit Intertribal Agriculture Council (IAC) and their American Indian Foods program (AIF).

Lumley is a member of the Yakama Tribe, and reflects back to how she began her business. “It started out when I was really young, before I even got into wrestling in high school. My dad had a boat and he would send us out in the fall and summer season to fish with him.”

She later worked in logging and fishing, but after the death of her husband, Lumley moved her children to Olympia, Washington where she worked office jobs in order to take care of her family. Fishing remained her true passion and she eventually moved back to Yakama Nation and invested in a boat. The business grew to three boats with three with four crew members on each, and thirty to forty nets.

Northwestern Native Americans have caught salmon from the Columbia River for thousands of years. Today, for nine months out of the year, many 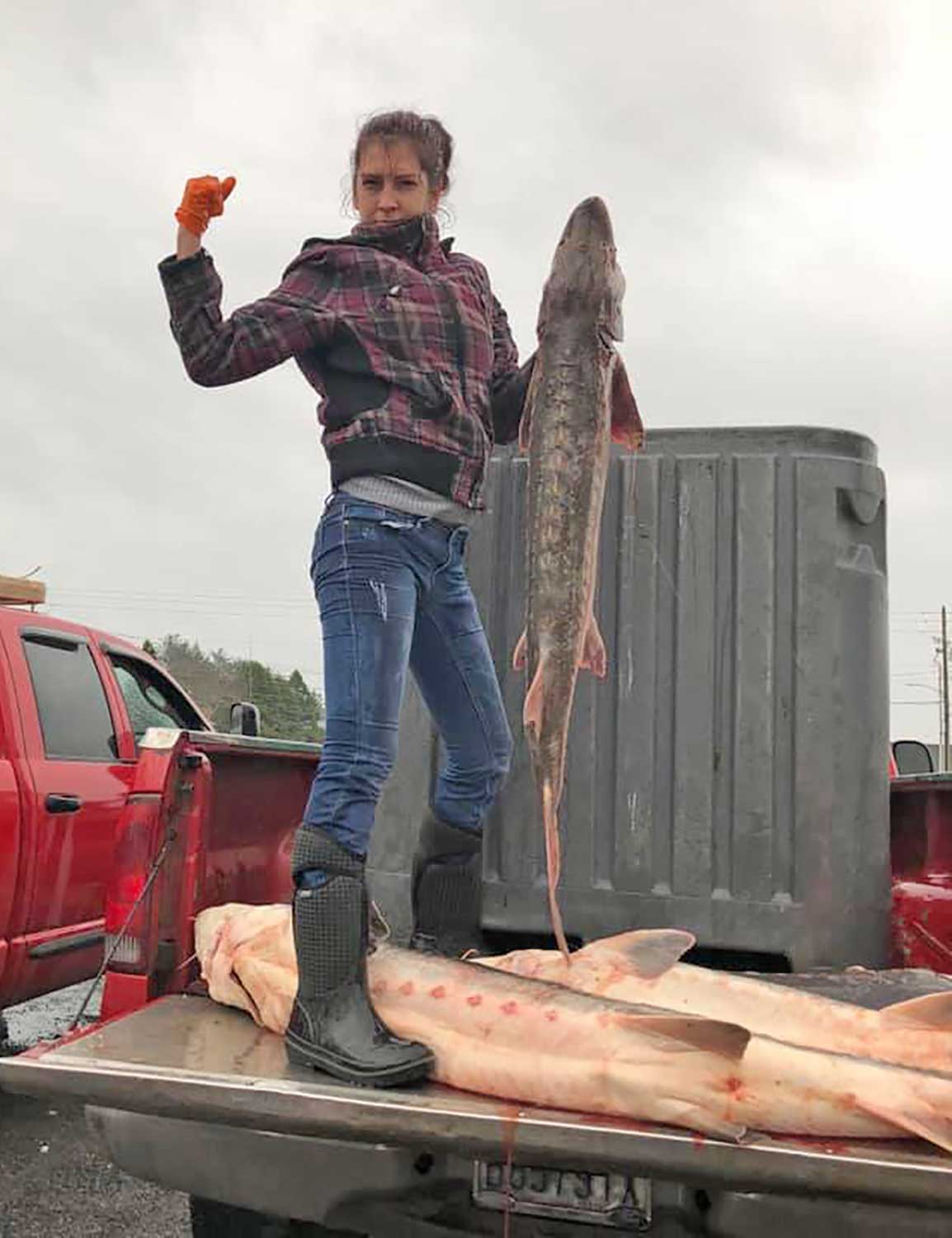 tribal fishermen leave their reservations and relocate to trailer camps that pop up every few miles along a roughly 150-mile stretch of riverbank.

To help the efforts of these native fishermen and fisherwomen, the Columbia River brand is promoted globally. A few times a year, Lumley travels from the Northwest to locales like Boston or Hong Kong and networks at trade shows, where she and other Native businesses and tribal cooperatives are breaking into new markets under the umbrella of American Indian Foods, administered by the IAC.

A Sockeye Suzy Fish storefront is managed out of Lumley’s house where fresh, canned and smoked salmon is sold along with local Native American art and beadwork. Product is also available at several events throughout the year including the Salmon Feast, White Swan Powwow, and All Indian Rodeo. Sockeye Suzy's Fish is often served at gatherings throughout Yakima Nation including long house ceremonies. 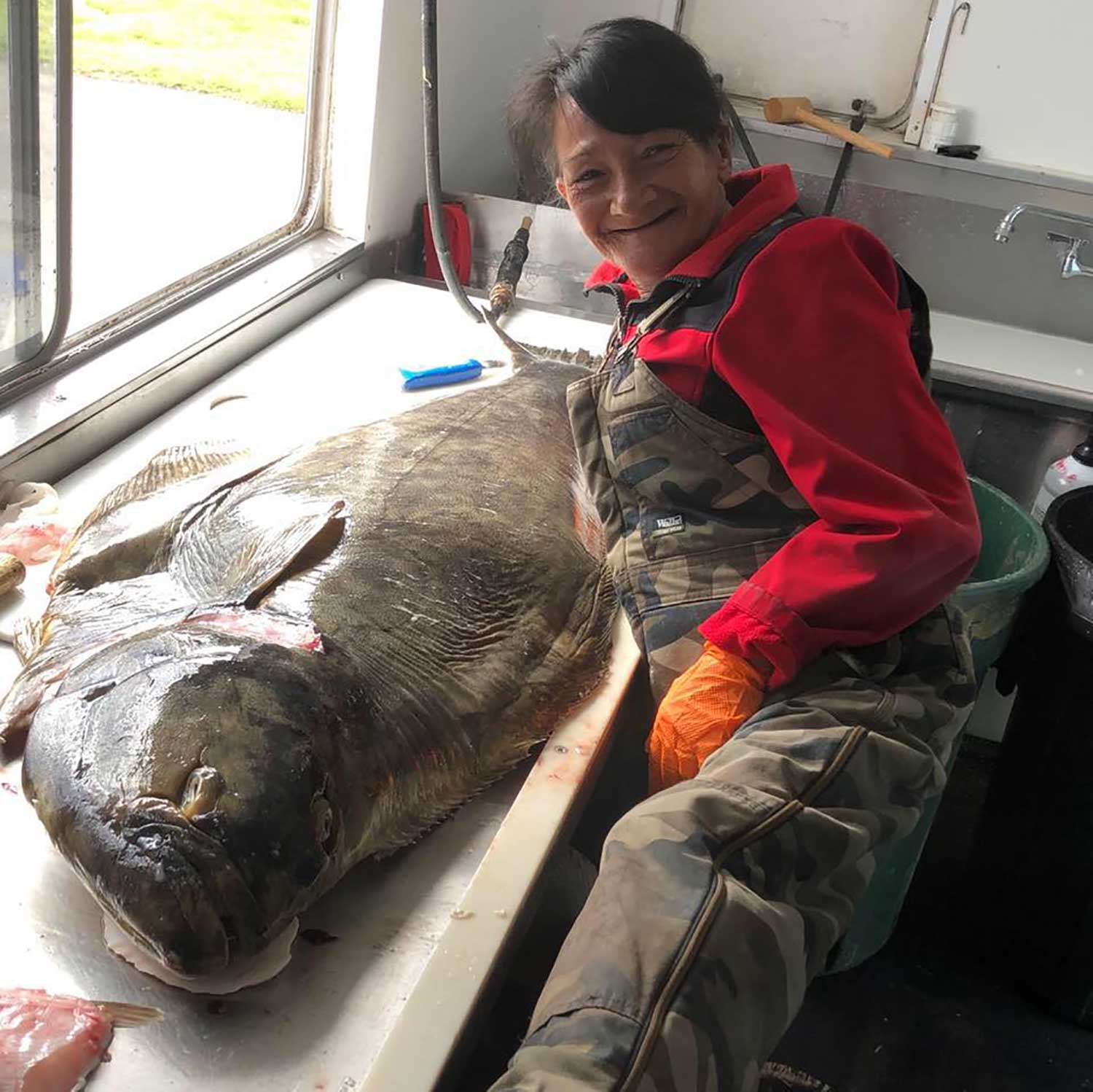 Revenues from Lumley’s salmon fishing is reinvested back into the community, but she also sources fish from members of four Tribes— the Yakama, Umatilla, Warm Springs and Nez Perce Nations. “I’m not just promoting my product; I’m promoting the four Tribes on the Columbia,” she says. “I represent everybody.” She also hires and houses at least half a dozen Yakama teens on the Columbia. In addition to helping expand her business, it has provided jobs for the youth.

Suzy Lumley actively supports the nonprofit Intertribal Agriculture Council (IAC) and their American Indian Foods program (AIF). AIF began in 1998 under a contract with the United States Department of Agriculture (USDA) Foreign Agriculture Service. The partnership was developed as a platform for AIF businesses to showcase their products and share Tribal cultures with the world. They offer the Made/Produced by American Indians trademark to successfully and clearly identify American Indian products produced by federally recognized 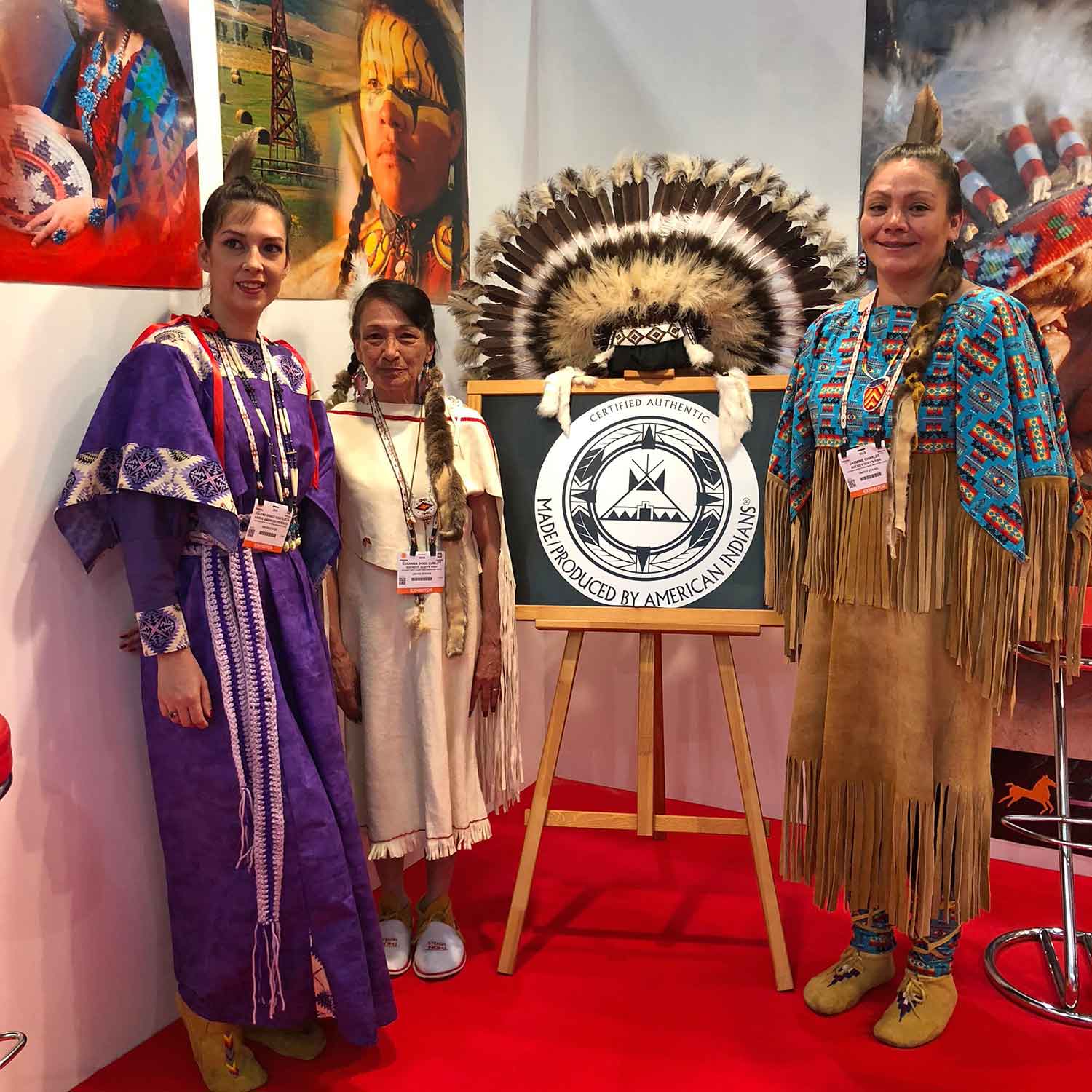 tribes. To join American Indian Foods, a business has to be 51 percent Native-owned and agree to bear a small, purple certification stamp on its products.

Lumley believes in the growth and prosperity of native-harvested fish on the Columbia River. This tiny, but mighty fighter sees a bright future. “There are still fish to catch, and conservation is everything,” she says. “It’s like I tell people—if I see someone doing something illegal, I will turn you in because my grandkids’ future depends on those fish being there.”