Visit the ‘Home of Sacred Belongings’ (kwedigws?altxw) – The Squaxin Island Museum Library and Research Center to explore the past and present stories of the Squaxin Island Tribe.  Walk through the ‘Hall of the Seven Inlets’ a permanent exhibit which depicts the relationship between the people and the seven watersheds of South Puget Sound, as well as, learn about the history, traditional legends and Native language.

The Squaxin Island peoples are descendants of the maritime people who lived along the shores and watersheds of the seven southernmost inlets of Puget Sound.  The county surrounding the narrow inlet of Big Skookum, now known as Hammersley Inlet, was originally known as Sa-He-Wa-Mish in honor of our people who were living there.

The ancestral lands ceded to the United States government (by the Squaxin Island, Nisqually and Puyallup Tribes) in the 1854 Treaty of Medicine Creek included 4,000 square miles, or 2,560,000 acres. Only one small island, four and a half miles long and a half mile wide was reserved as the main area for all of our people to live. The island was named after the people of Case Inlet and became known as Squaxin Island.

Although there are no year-round residents on Squaxin Island today, it is looked upon by the Squaxin people as the bond that unites our past, present, and future generations.  Squaxin Island is used for fishing, hunting, shellfish gathering, camping and other activities.  Only Tribal members are allowed on the island, but permits can be obtained through the Tribe’s Natural Resources Department for tribal members to take friends on the island with them. 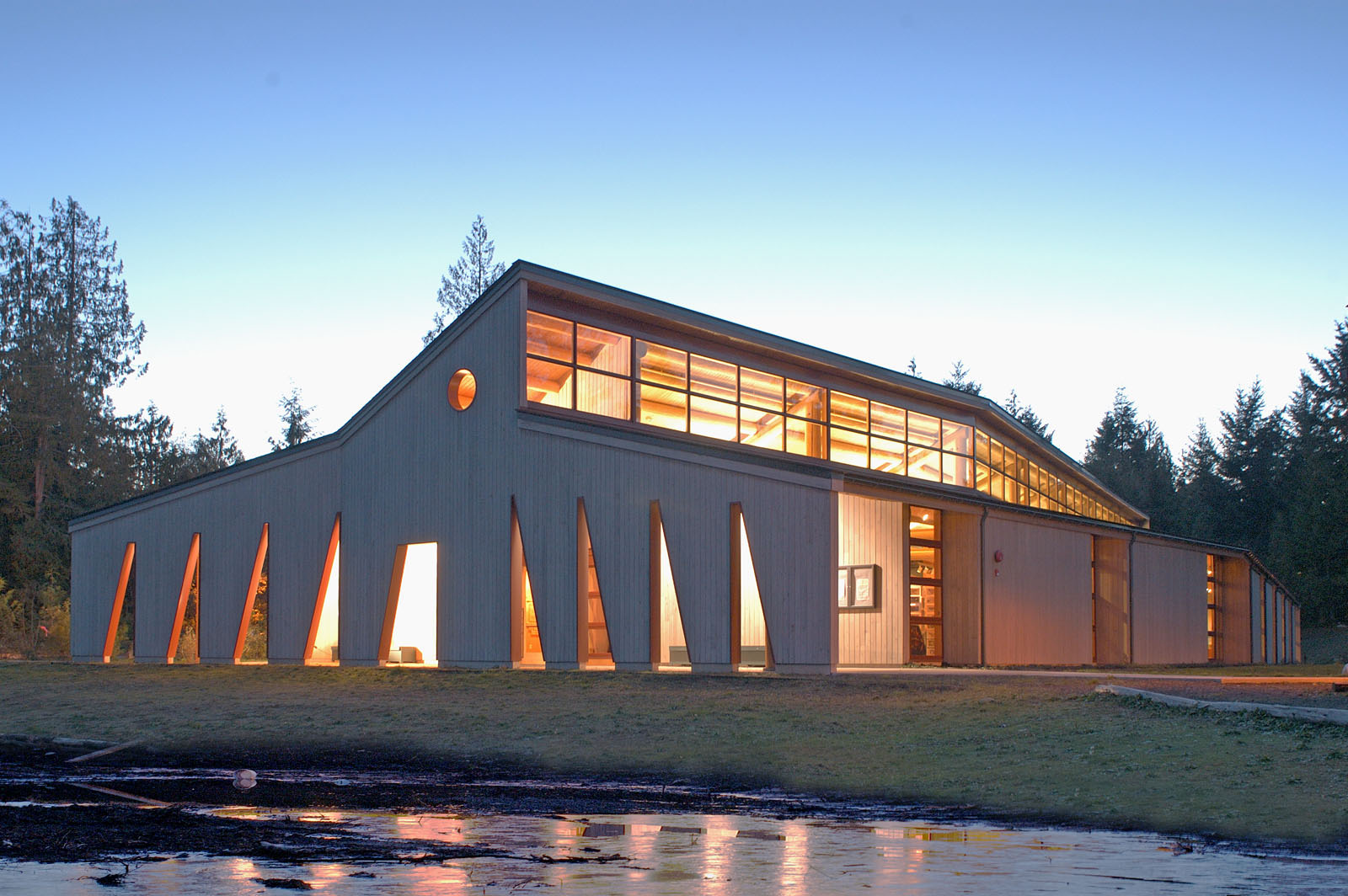 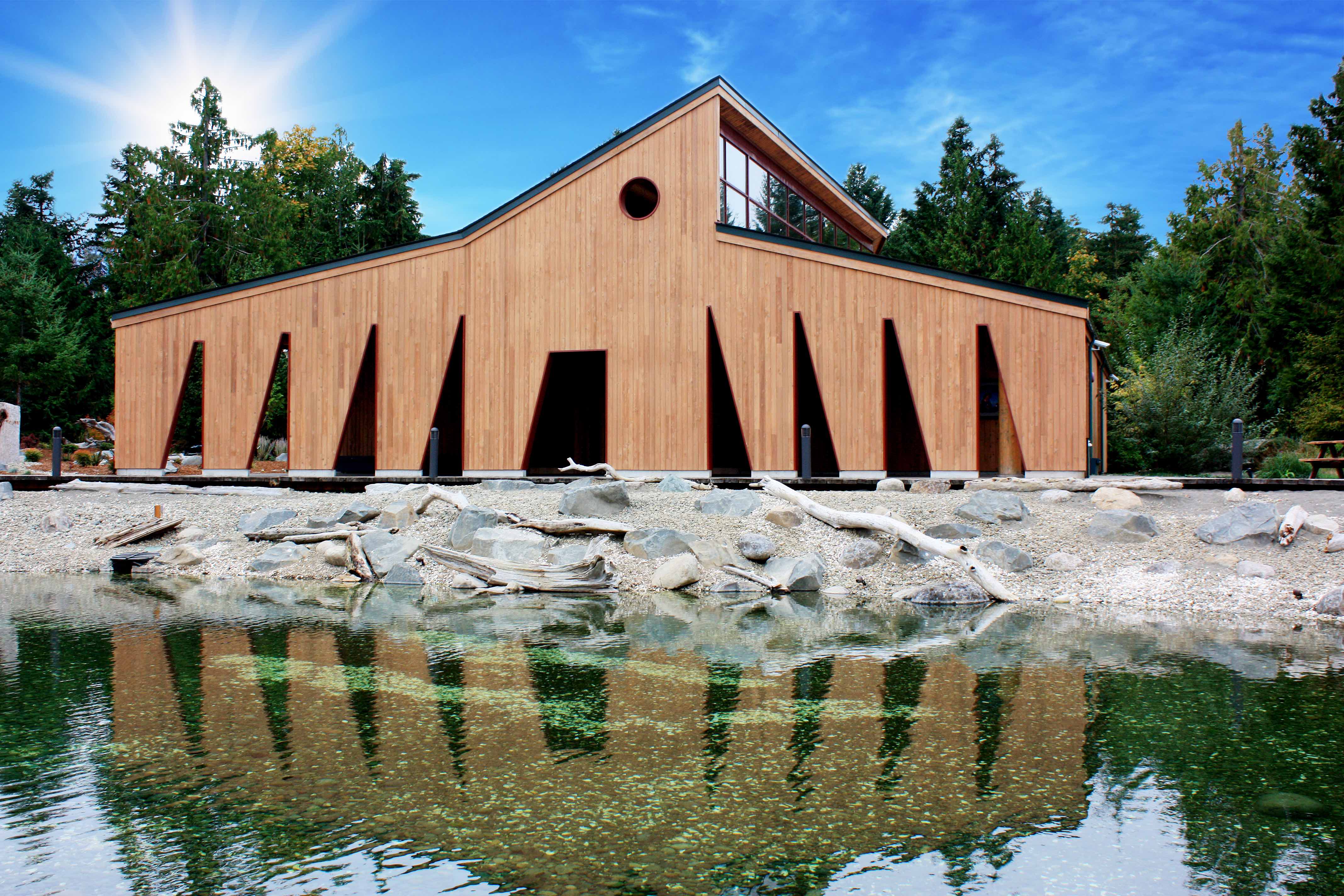 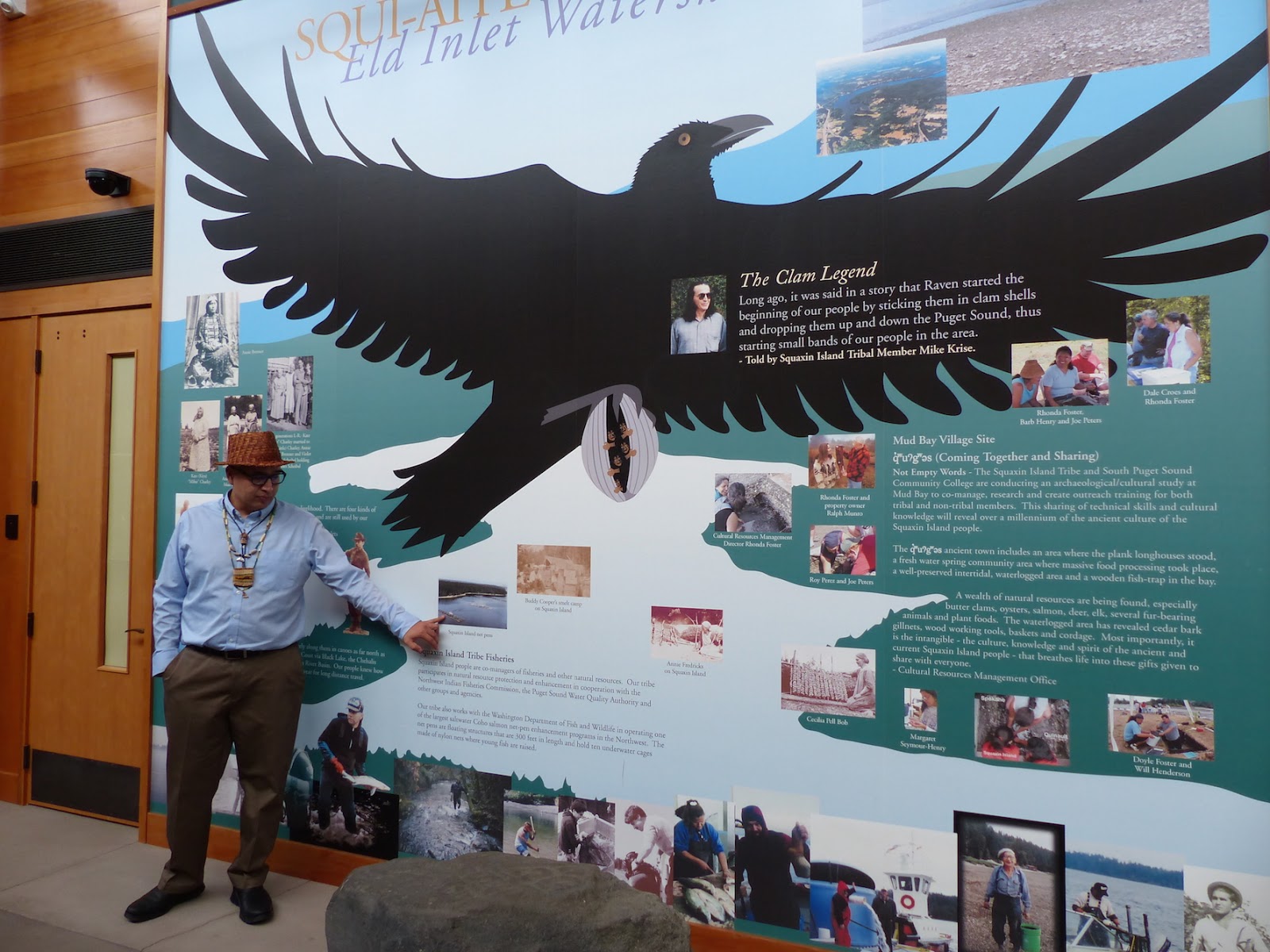 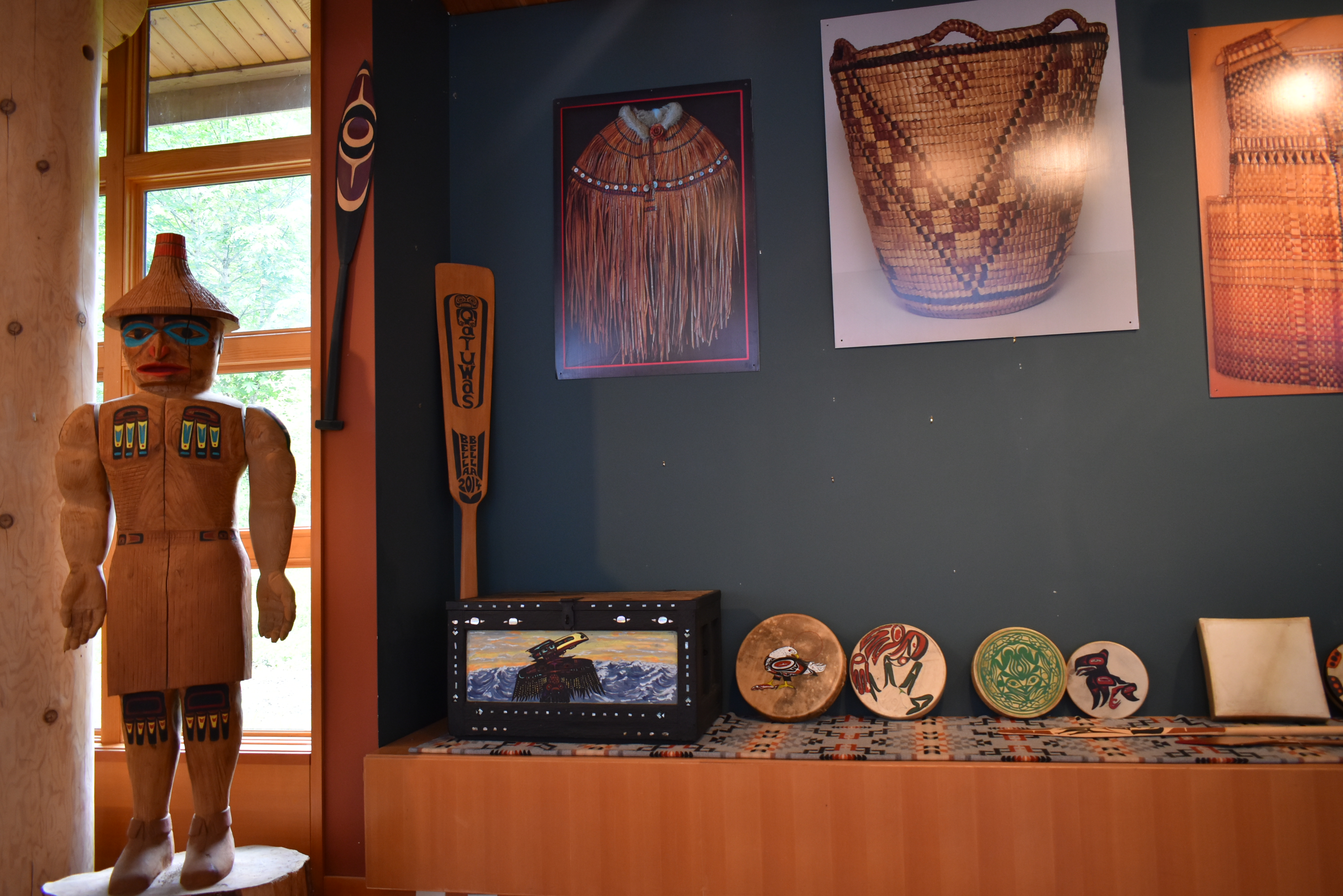 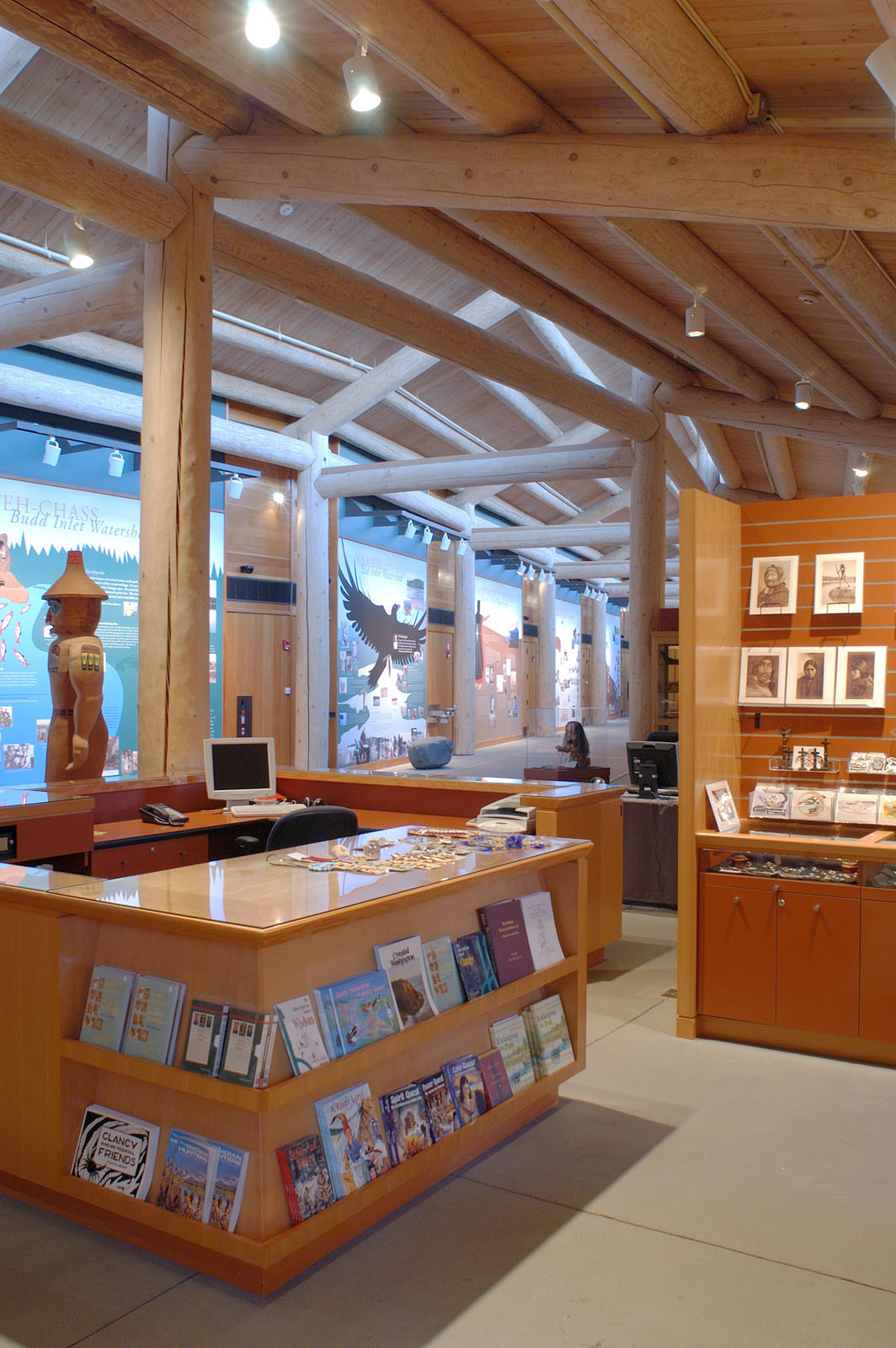 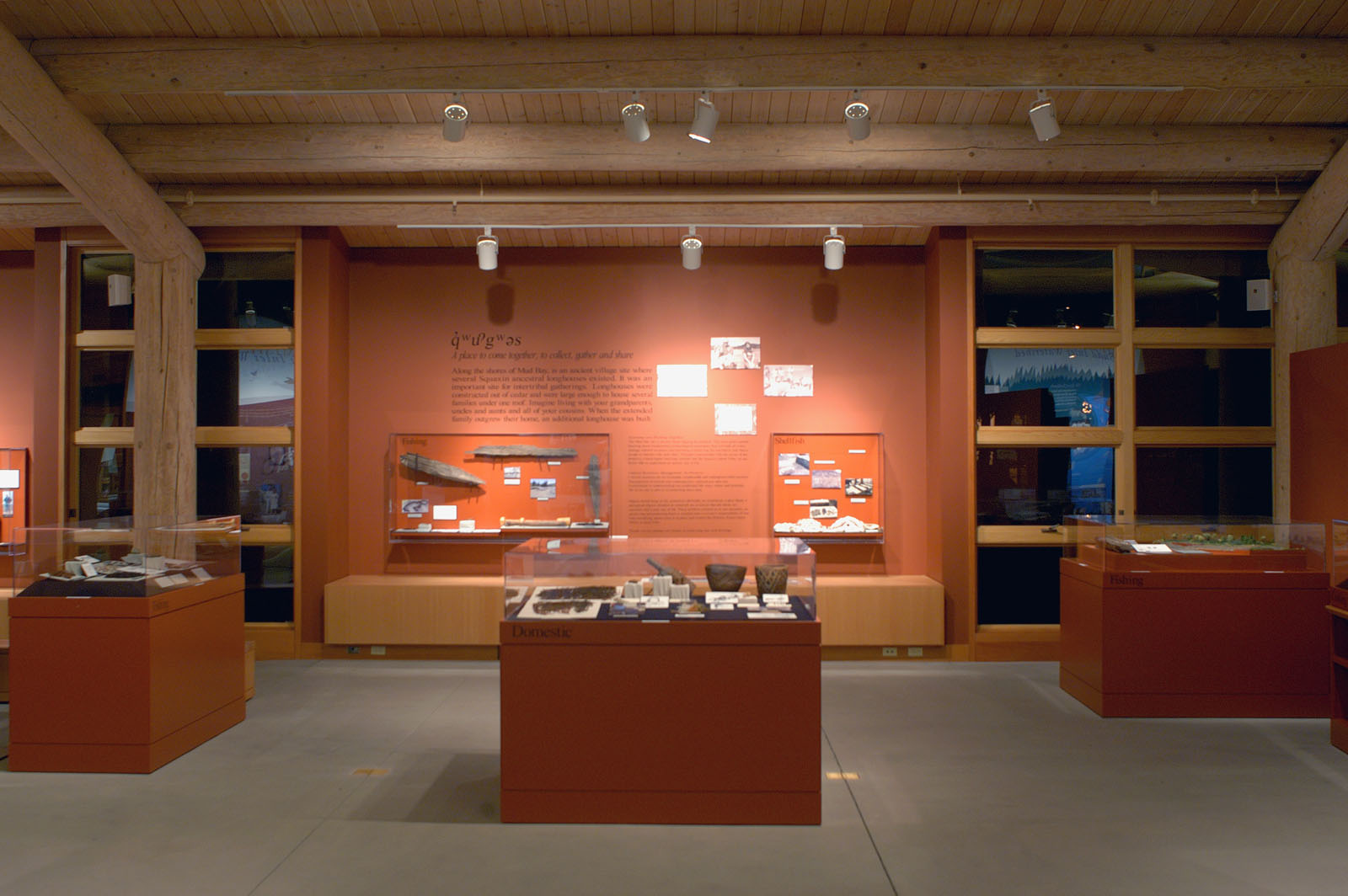