For the Cow Creek Band of Umpqua Tribe of Indians in Oregon, coffee is a way to awaken their language. The Tribe calls themselves the Nahankuotana in their traditional Takelma, a language that was in jeopardy of being lost before Tribal Elders worked to save it. In 2017, the Tribe decided to incorporate their effort to strengthen their language with a Tribal business. In looking at what they paid for coffee to supply its many businesses including the Seven Feathers Casino Resort, Tribal officials decided to begin sourcing and roasting the Tribe’s own coffee beans. Takelma Roasting Company was brewed. 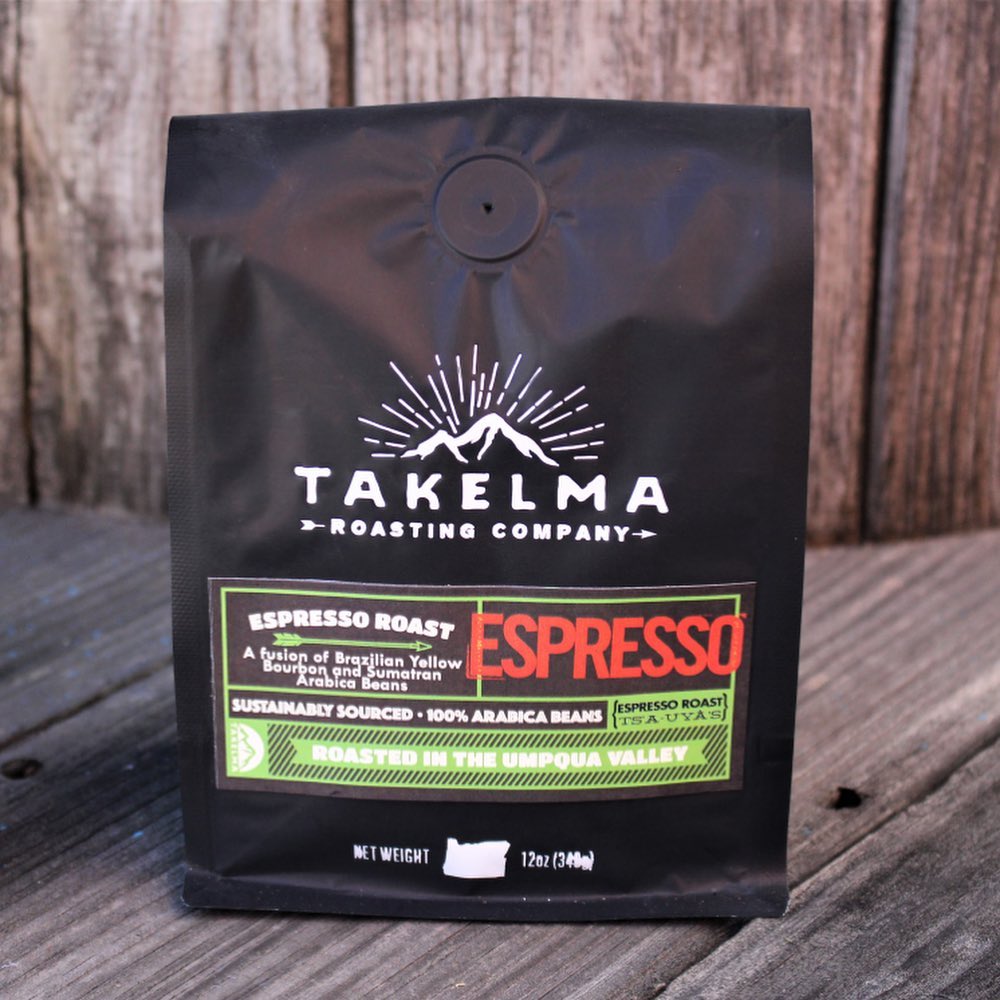 Each roast has a different name in Takelma. Takelma itself means “my friend,” and was a common greeting for the Tribe whose nation is between the Cascades and coastal range in the Umpqua and Rogue River valleys. Its Winter Roast with notes of chocolate and fruit is called lepʰnìxa, “to be in winter.” The full-bodied mountain roast is called alsowmál, meaning “up in the mountains.” The mellow Plank House Blend is associated with the word wilíi, “house.” 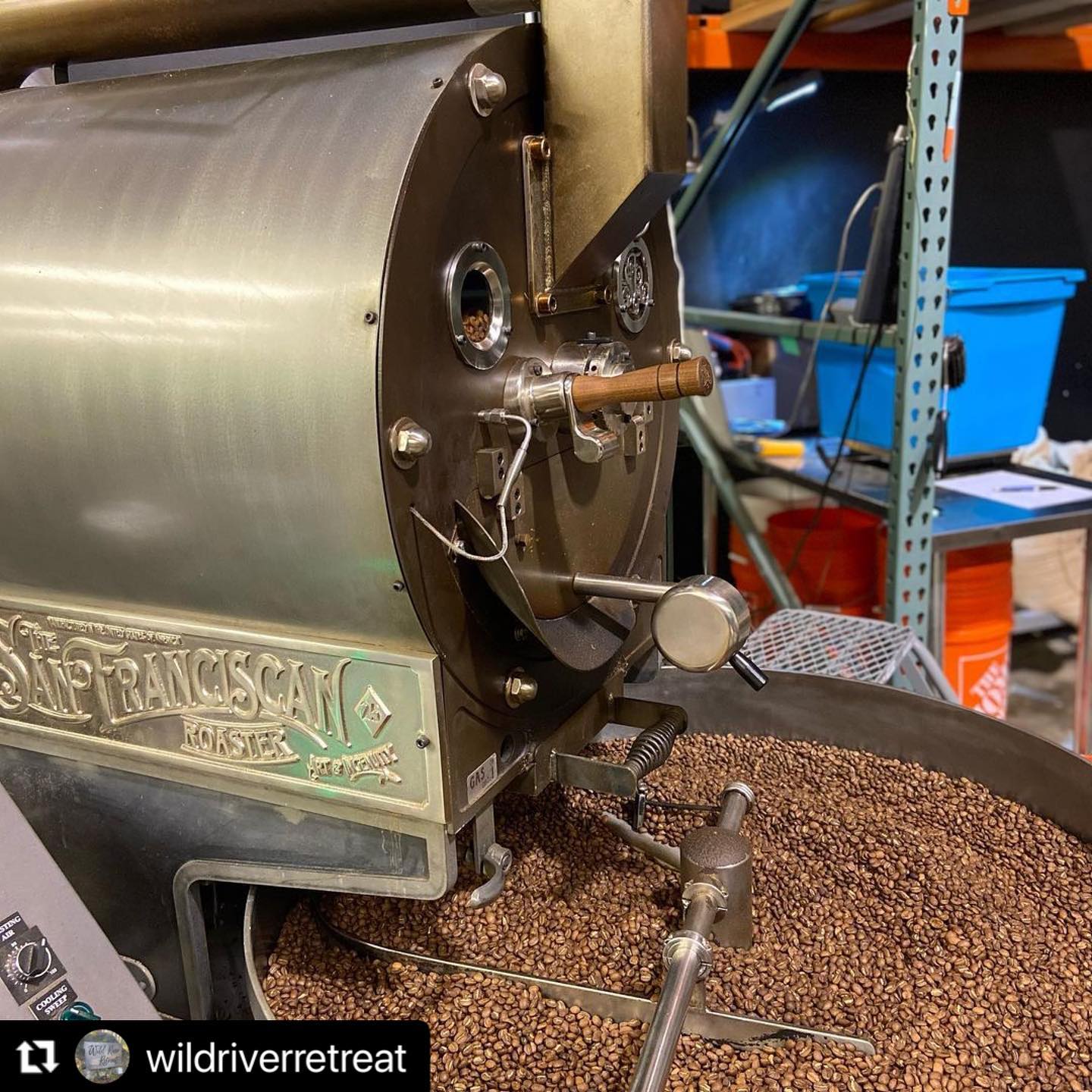 In addition to Tribally made coffee at the casino’s upscale K-Bar Steak House, steaks at the restaurant are sourced from the Tribe’s 5,000-acre K-Bar Ranches, another of the Cow Creek Band of Umpqua Tribe of Indians diverse enterprises.

Takelma has become a popular coffee in a state where coffee is taken very seriously, and Takelma Roasting Company also enjoys a strong merchandise business selling hats, mugs and other Takelma-branded items. The Tribe has succeeded in sharing its language with friends all over.

The Cow Creek Band of Umpqua Tribe of Indians 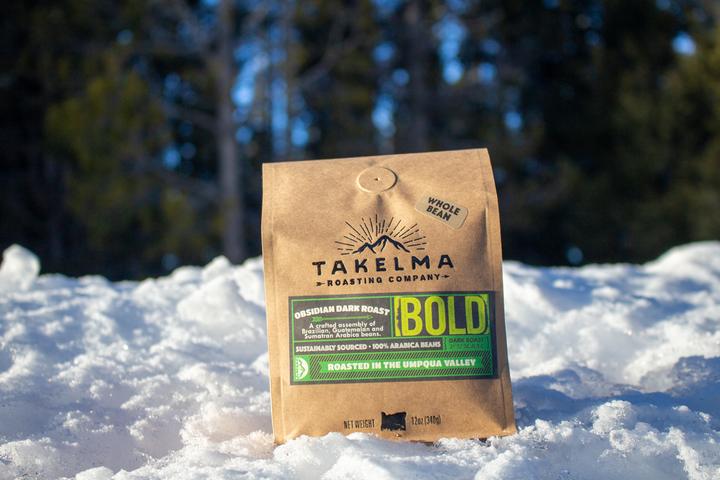