The AAA Four Diamond Tulalip Resort Casino is among the premier destinations in Washington State offering luxurious accommodations, award-winning dining options, a rejuvenating spa, casino excitement and world-class shopping.  Tulalip Resort Casino has raised the bar with stunning guest room renovations. With styling that pays homage to the rich history and culture of the Tulalip Tribes, 370 guest rooms took a leap forward in design, technology and luxury. You will fall in love with additions such as in-room refrigerators, LED reading lamps and no-fog mirrors.  In addition, rooms are equipped with USB power outlets and user-friendly technology including Bluetooth-enabled media hubs, 55” Smart TVs and a new instant access high-speed Wi-Fi.

Other amenities the Tulalip Resort and Casino offers:

The Tulalip (pronounced Tuh’-lay-lup) Tribes, successors in interest to the Snohomish, Snoqualmie, Skykomish, and other allied tribes and bands signatory to the 1855 Treaty of Point Elliott. The Tribal population is over 4,800 and growing, with 2,600 members residing on the 22,000 acre Tulalip Indian Reservation located north of Everett and the Snohomish River and west of Marysville, Washington. The Reservation is rich with natural resources: marine waters, tidelands, fresh water creeks and lakes, wetlands, forests and develop able land. The Tulalip Reservation was reserved for the use and benefit of Indian tribes and bands signatory to the Treaty of Point Elliott of January 22, 1855. Its boundaries were established by the 1855 Treaty and by Executive Order of President U.S. Grant dated December 23, 1873. It was created to provide a permanent home for the Snohomish, Snoqualmie, Skagit, Suiattle, Samish, and Stillaguamish Tribes and allied bands living in the region.

The reservation is governed by a board of seven directors chosen by Tribal members for three year terms of service- a modern version of the separate Tribal Councils that governed our Tribes and allied bands for thousands of years here in Puget Sound.  Of the over 3,500 employees working for the Tulalip Tribes, more than two-thirds are working in the Tribes' business enterprises: Tulalip Resort Casino, Quil Ceda Creek Casino, Tulalip Bingo, Leasing, Tulalip Broadband, Salish Networks, Tulalip Data Services, Tulalip Liquor & Smoke Shop, and Quil Ceda Village. 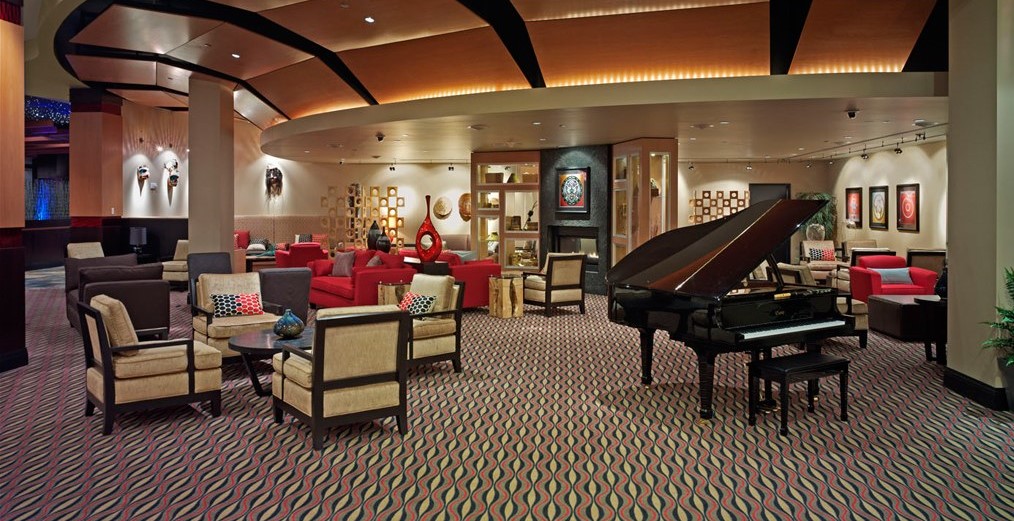 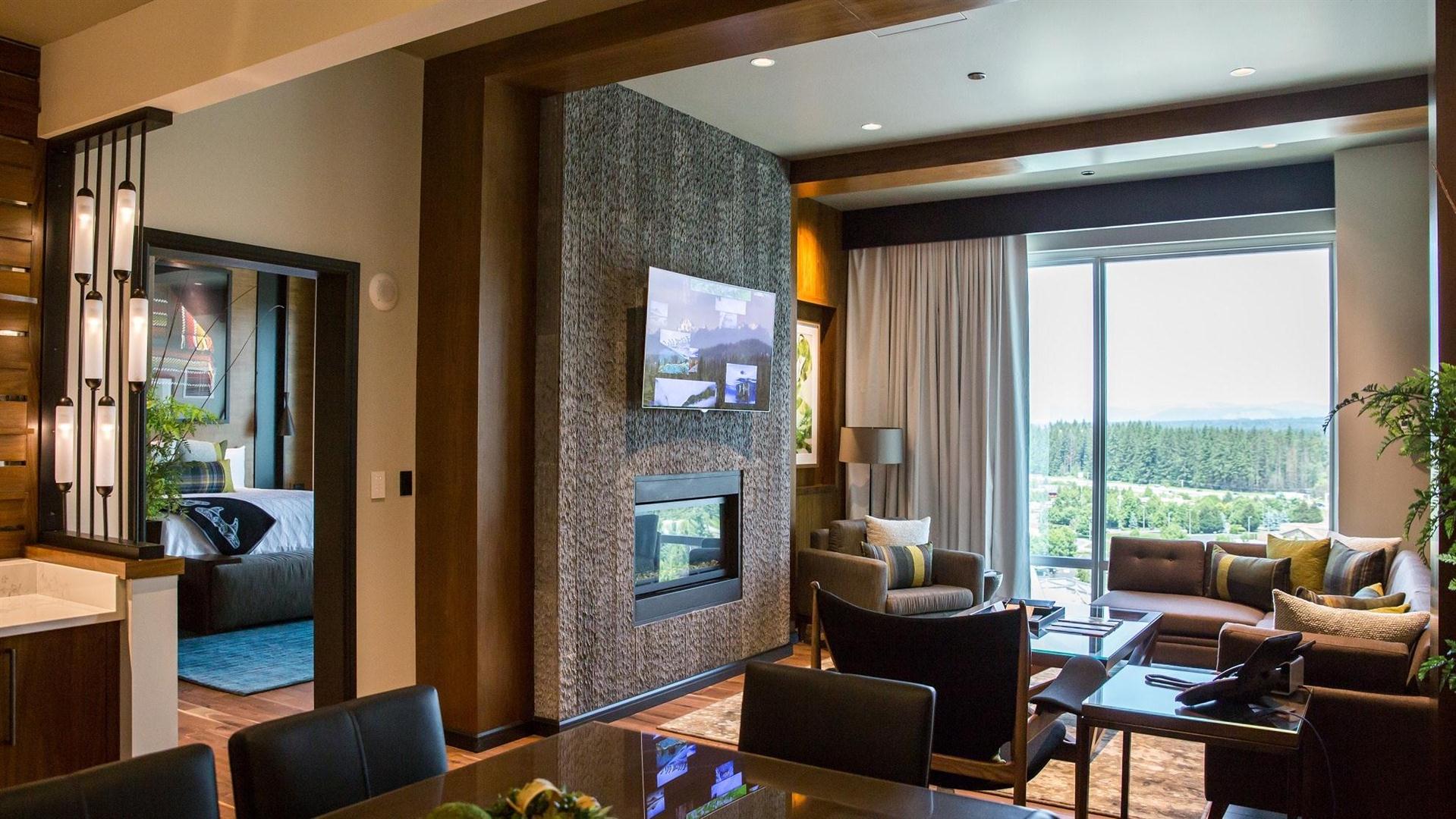 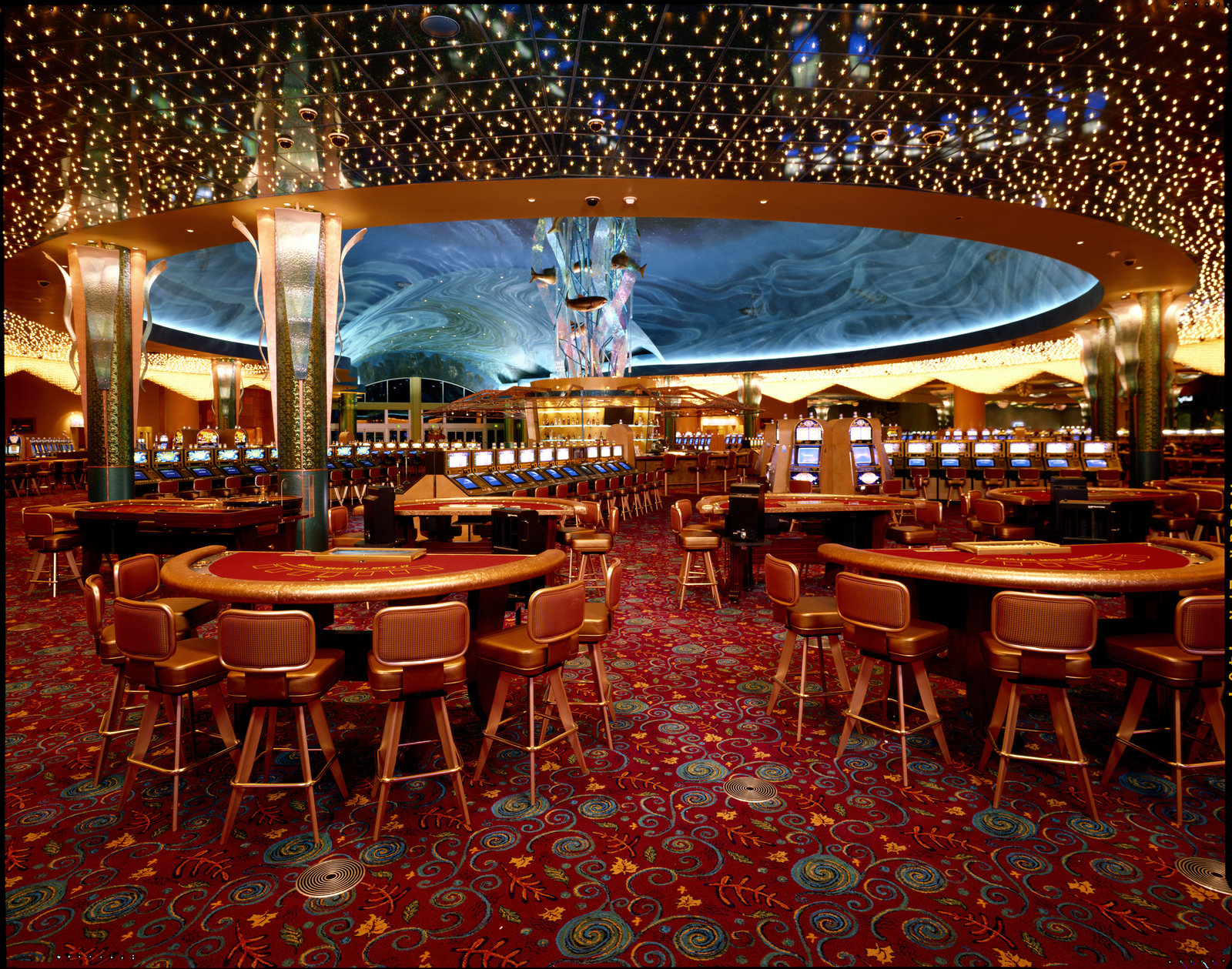 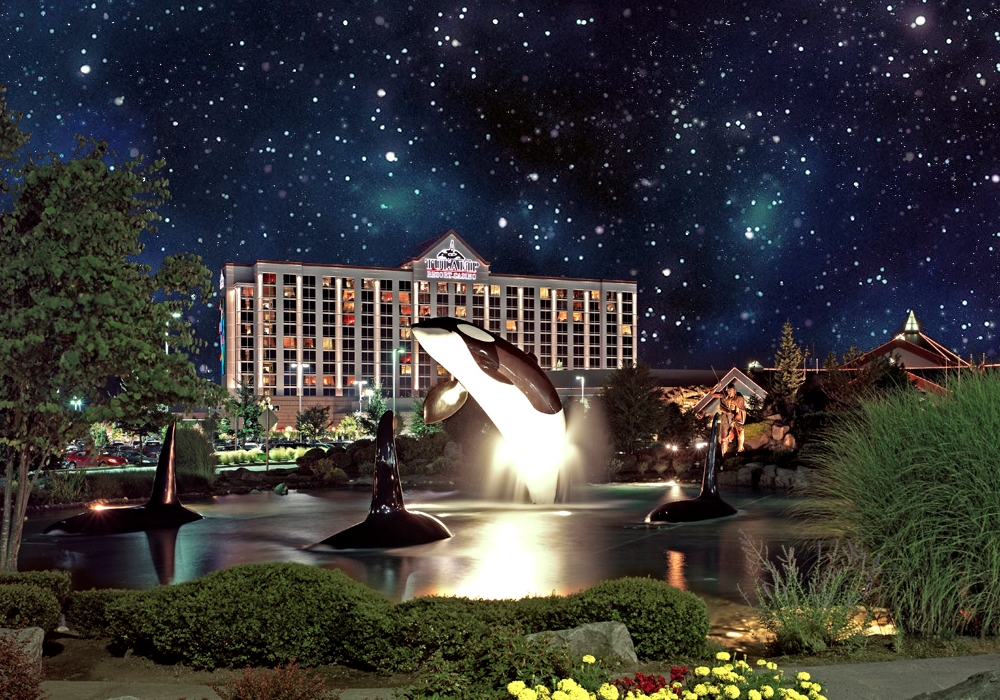 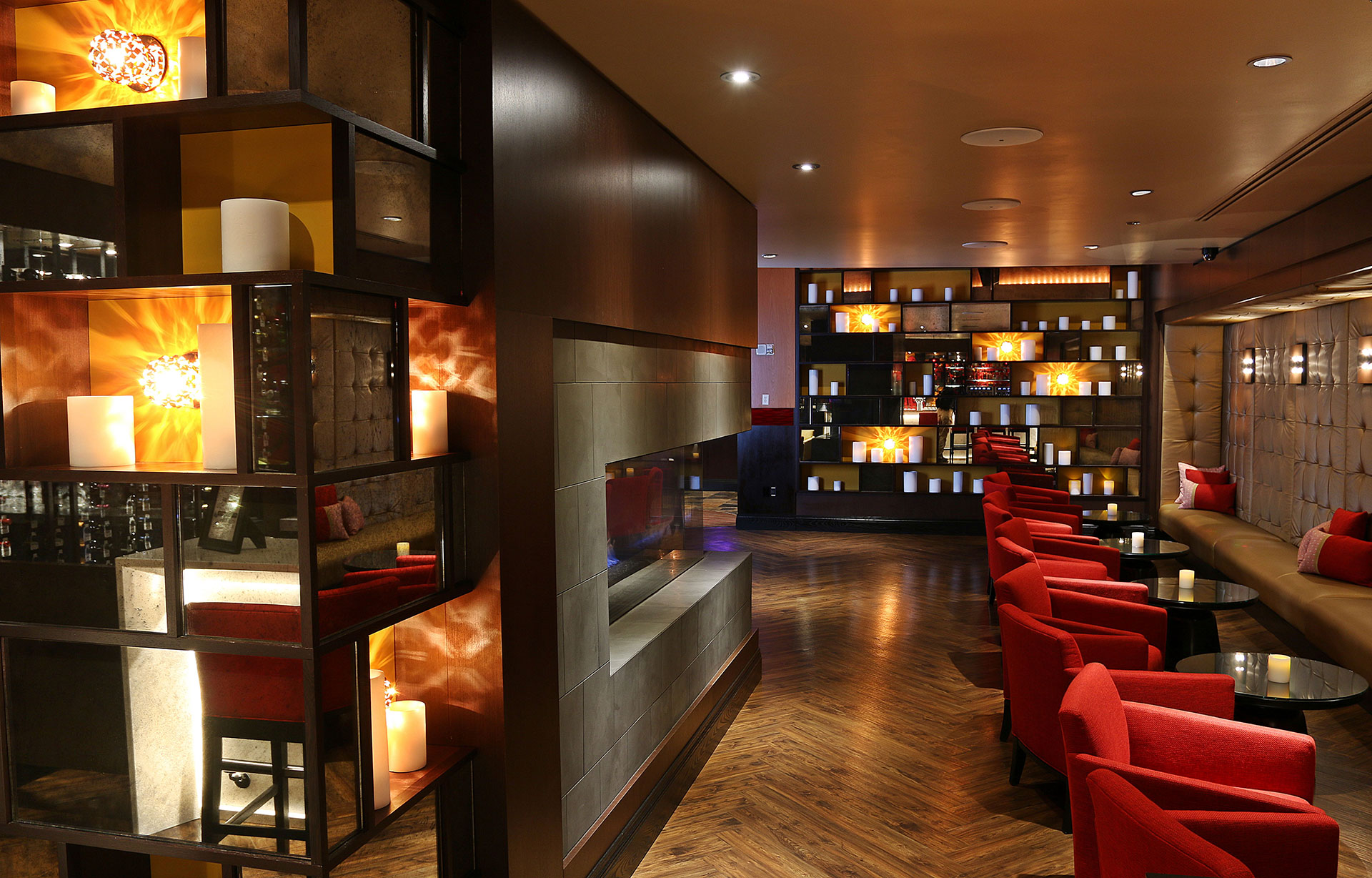 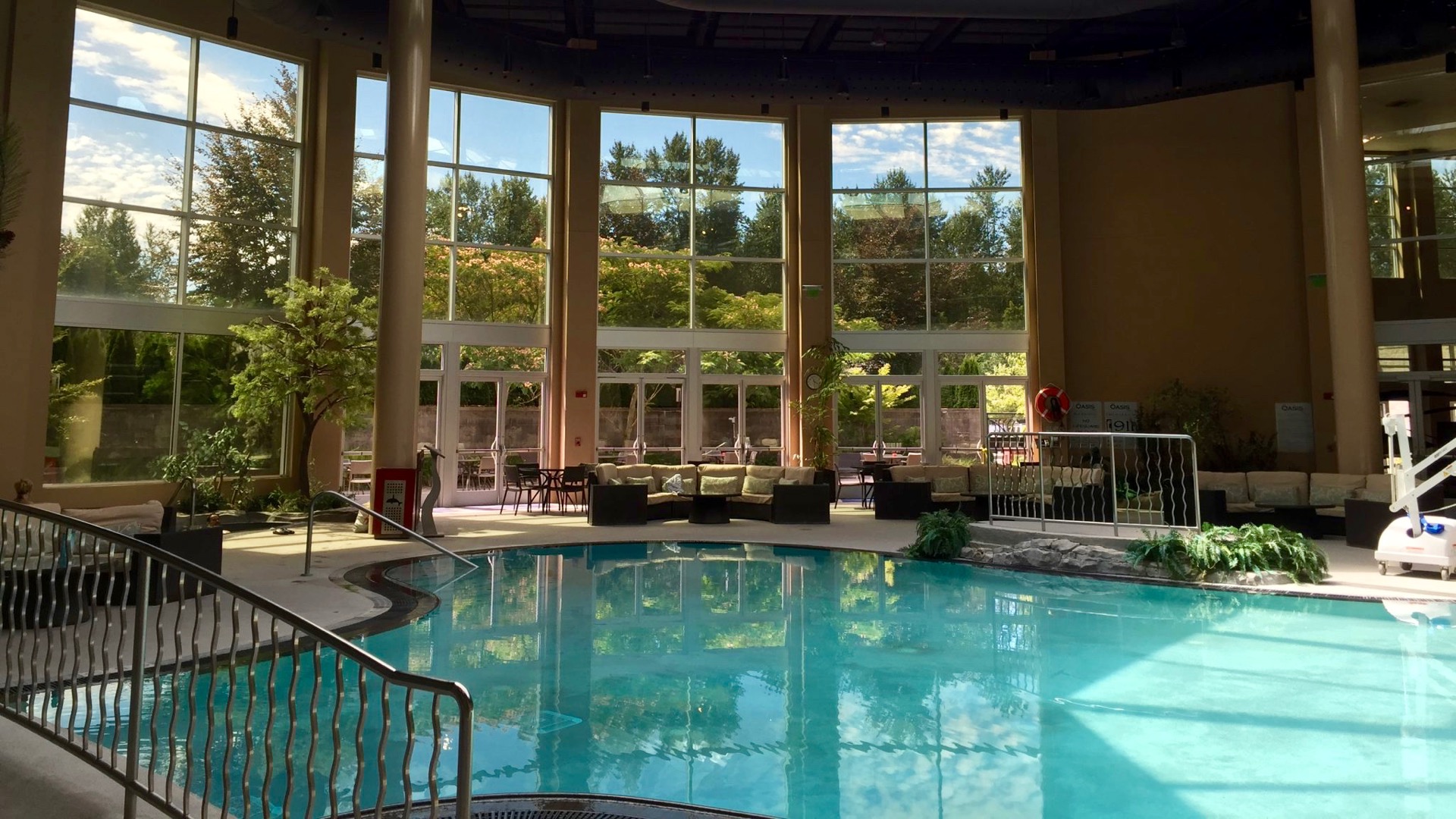 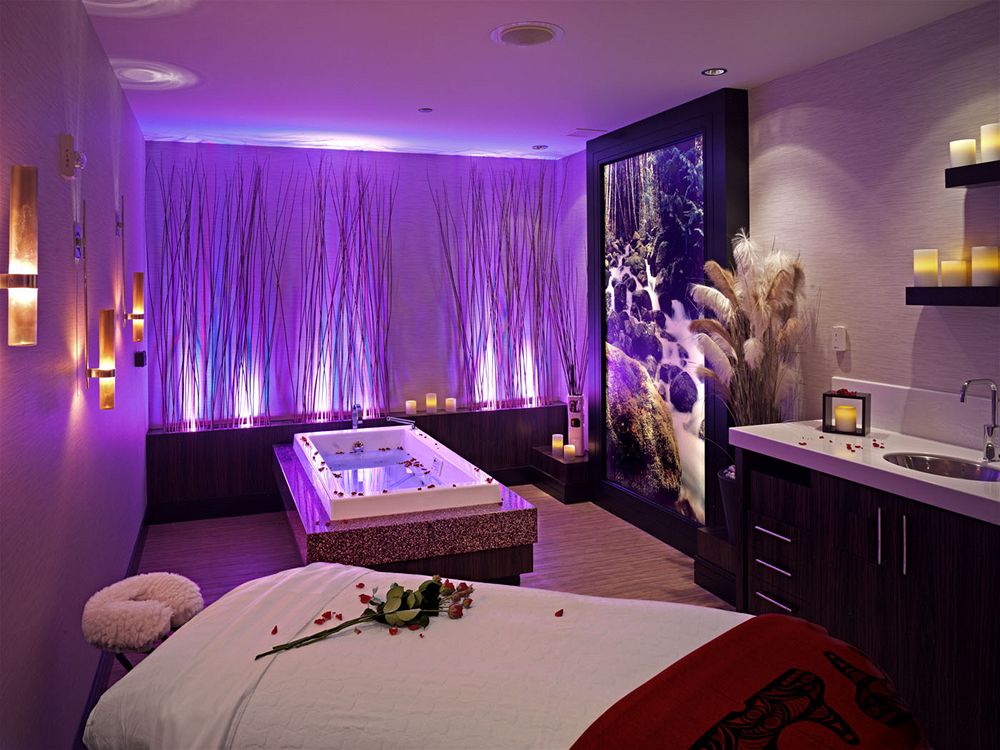