It's the 49th best public golf course in America, according to Golf Digest, and the third best golf course in New Mexico. It's also among the country's top 75 best golf resorts, as ranked by Golf Magazine. What facility has collected all these prestigious honors? Twin Warriors Golf Club, one of two courses that make up My New Mexico Golf, one of the most prestigious golf groups in the Southwest. And the readers of Albuquerque The Magazine gave it the Best of the City Award in 2011, 2012 and 2013. The 2014 awards found Twin Warriors named in the Top Five among the best of the area.

The people of Santa Ana believe the Twin Warriors showed them the path to the Upper World along the banks of the Rio Grande. Today, this sacred area borders one of the Southwest's finest golf courses. Designed and developed with meticulous care and cultural sensitivity, the Twin Warriors Golf Club offers both the championship golfer and the resort-style golfer a unique high-desert golfing experience. Twin Warriors Golf Club is eighteen holes of high desert, championship golf routed in and around 20 ancient cultural sites of previous habitation and activity. The course has beautiful grassy knolls and ridges dotted with Juniper and Pinon Pine. Wonderful dry washes known as arroyos and eroded land features, along with the sacred butte known as Tuyuna or "Snakehead" complete a picture framed by spectacular views of the Sandia Mountains. 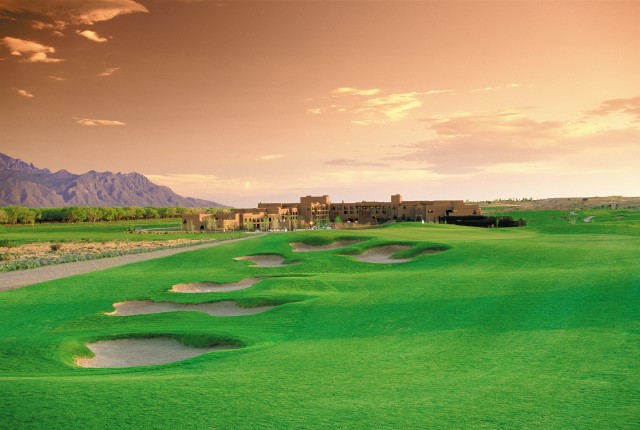 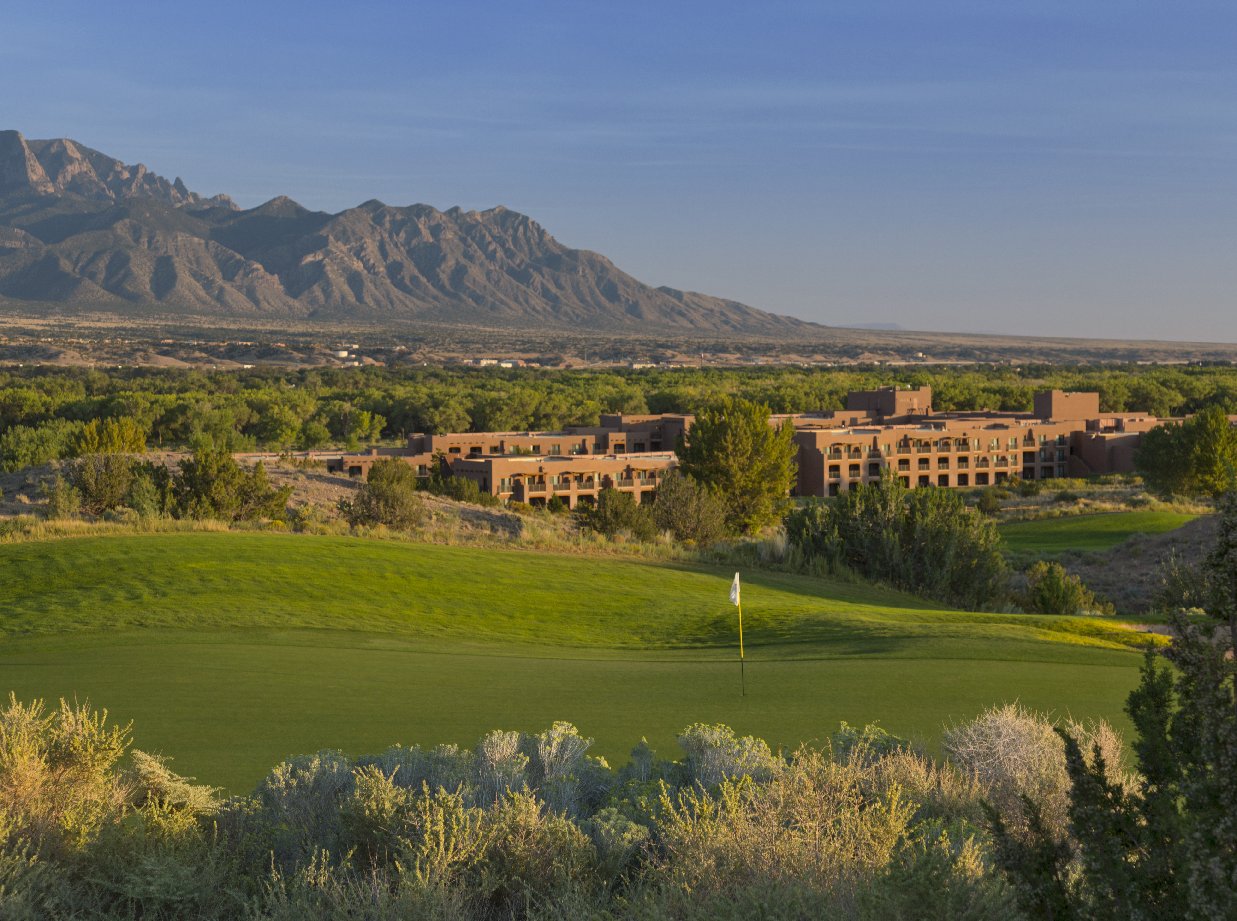 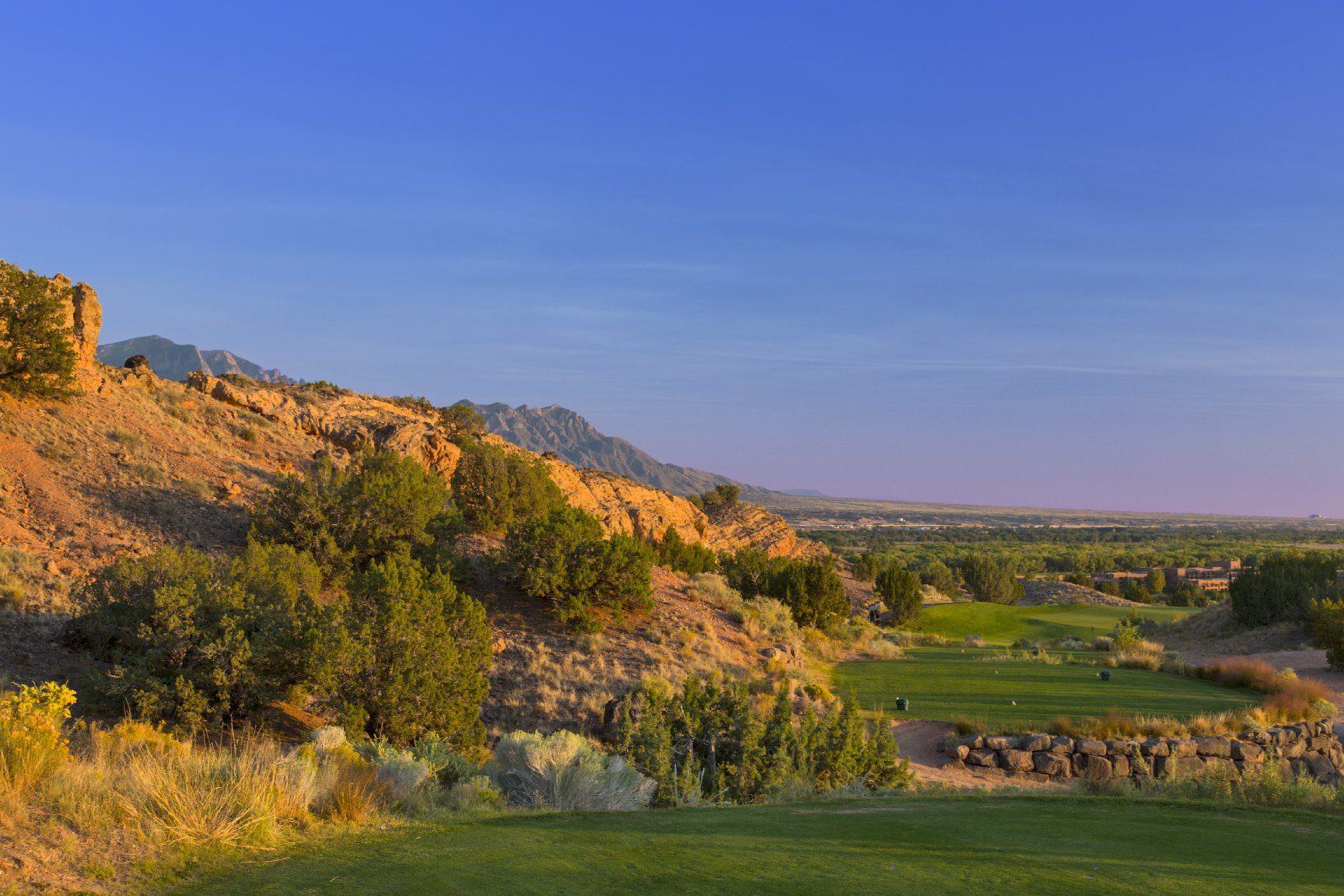