As they were for many Native Nations, bison were an integral part of Ute life until they were nearly completely wiped out in the late 1800s. Traditionally, Ute hunting parties would venture seasonally from their Southwest and Rocky Mountain territory to hunt bison in the Great Plains, drying and bringing nutritious bison meat back to their communities. Their hides and bones would produce clothing, tools and other important items for the Ute, who call themselves Nuutsiu, “The People.” 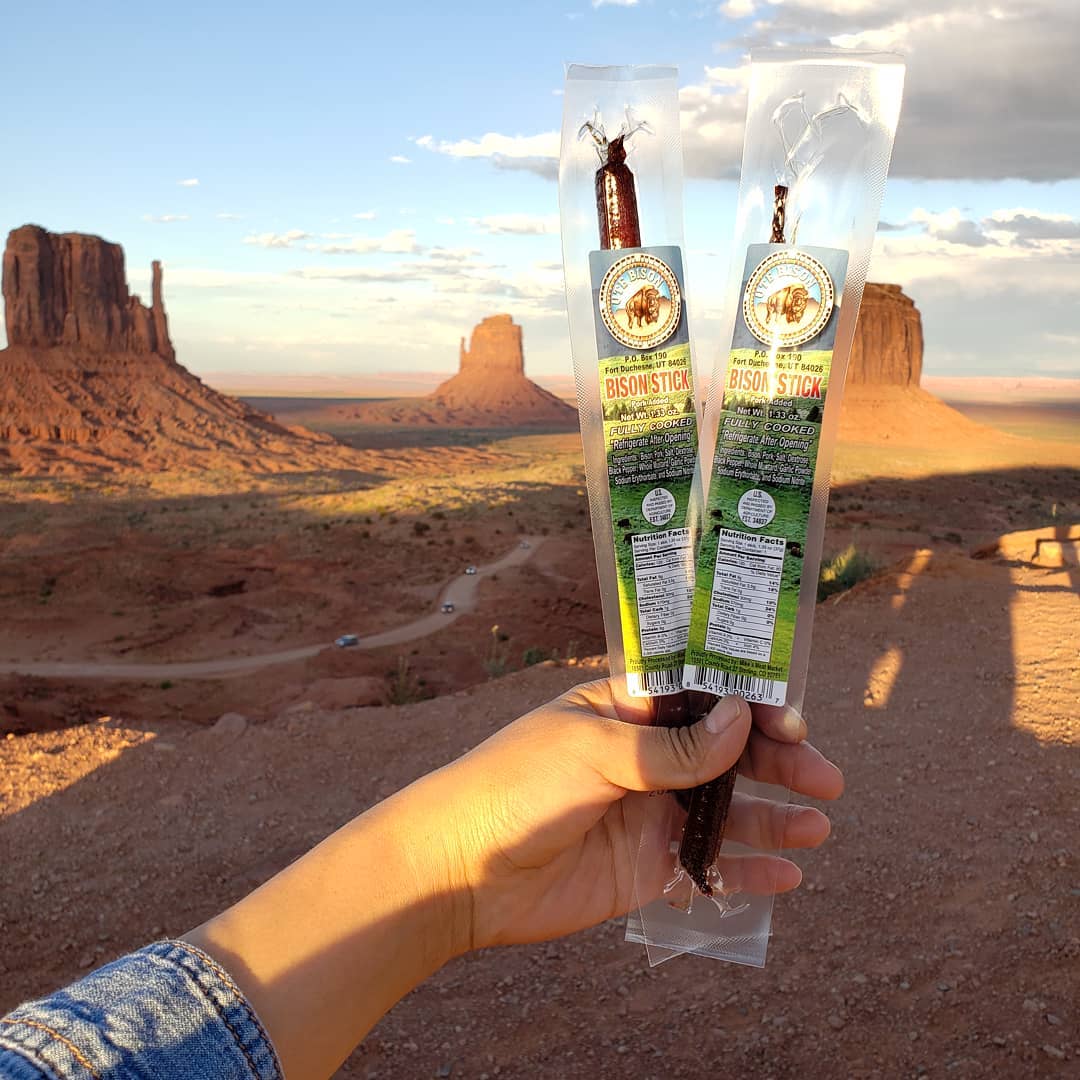 Encroachment and a U.S. Government policy to destroy the bison herds in order to force the Ute and other tribes onto reservations saw bison numbers plummet from tens of millions of animals in the 1500s to fewer than 300 in 1894, when the policy was ended. The Ute and many other tribes lost not only a healthy, reliable food source, but also an important part of their culture.

A century later, the Ute Indian Tribe of the Uintah and Ouray Reservation is bringing bison back to its People, and sharing this nutritious and culturally significant animal with the public. Today, the Uintah and Ouray Reservation of the Ute Indian Tribe is the second largest Indian Reservation in the United States, covering more than 4.5 million acres. Landscapes range from chiseled canyons to lush forests, rivers and wide-open flatlands. Growing its bison herd since the 1980s, UTE Bison (Ute Tribal Enterprises) began selling bison to the public through its Tribal outlets in 2018. The success of their business has UTE Bison expanding into bison jerky and ramping up its online sales to reach customers beyond its Tribal borders. 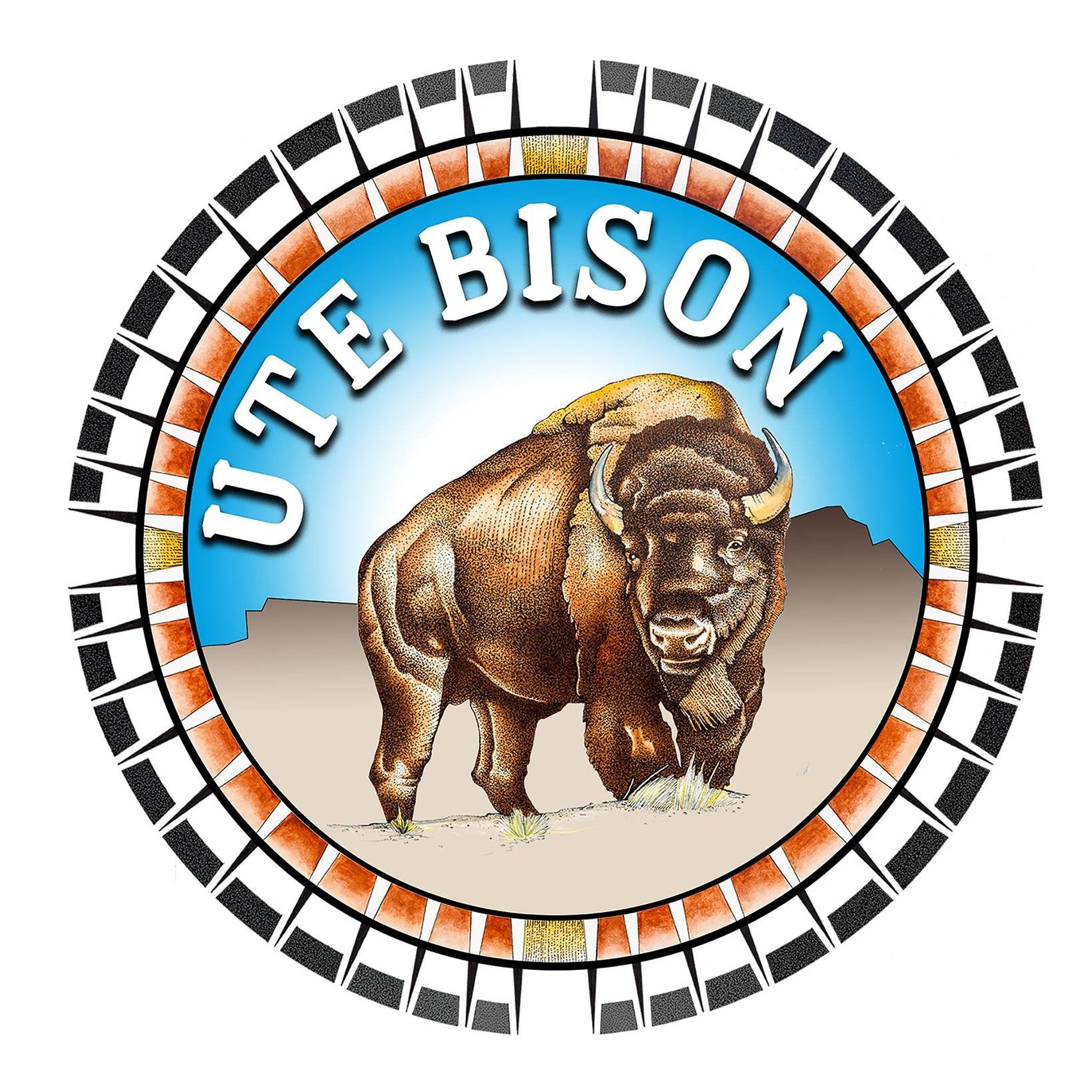 In 1984, the Ute Indian Tribe of the Uintah and Ouray Reservation decided to reclaim this important piece of their heritage. The Tribe acquired 14 bison as an attraction for the Tribe’s since-closed Bottle Hollow Resort. Thanks to the efforts of Business Committee Member Ronald J. Wopsock, six more bison were donated by the National Bison Range in Montana in 1986, and released onto Tribal land. In 1997, 87 more bison from the Shoshone-Bannock Tribe of the Fort Hall Reservation were released, and the following year 24 more bison were added from Antelope Island, Utah. The final bison release took place in 2000 with 29 more bison from Antelope Island. Since then th 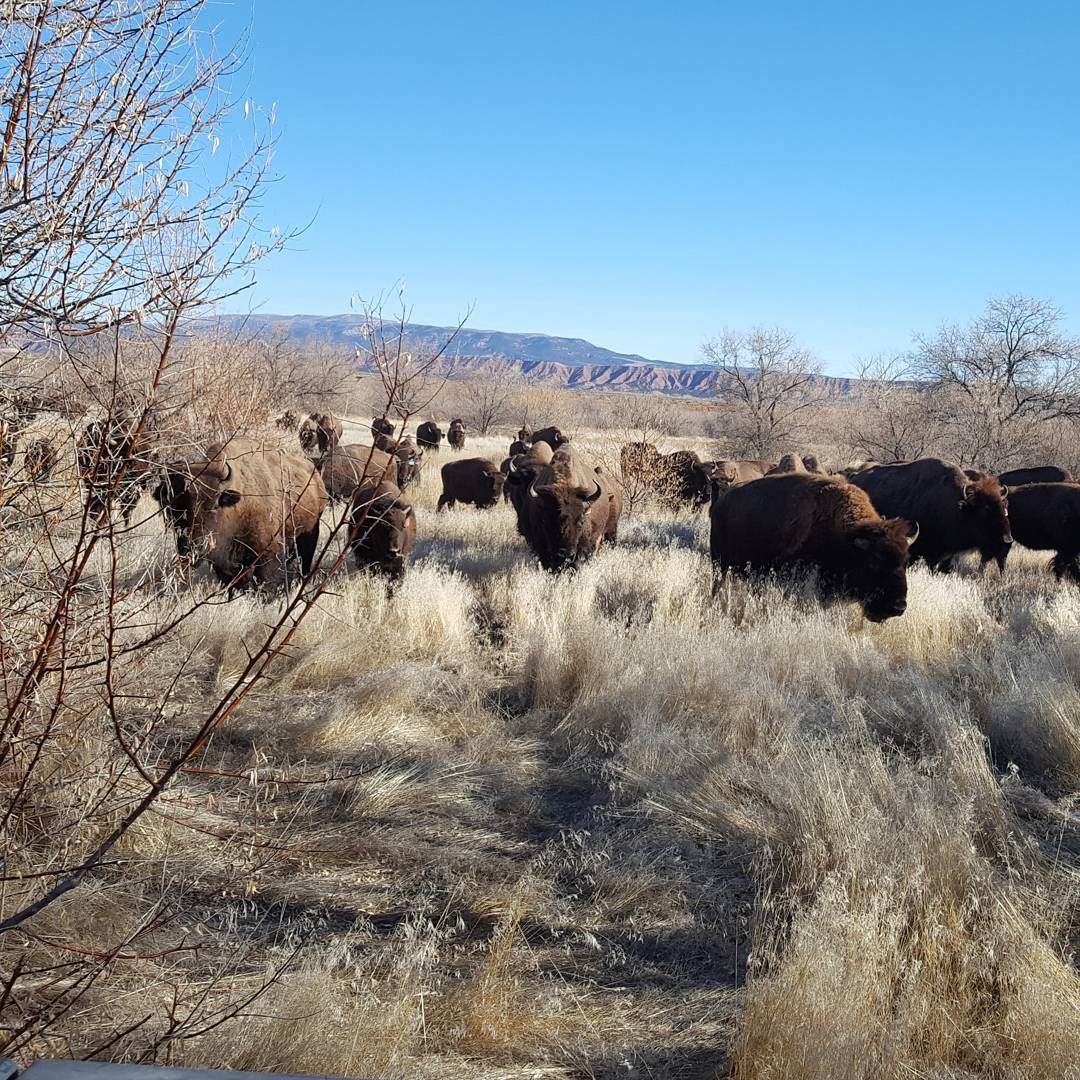 “The idea as envisioned by Ronald Wopsock was to bring the bison back to the People,” she says. “This has been successful, and the bison are again giving us nutritious meat and giving to us economically. From our wild herd we’ve taken about 320 to create a domestic herd we can harvest from.” 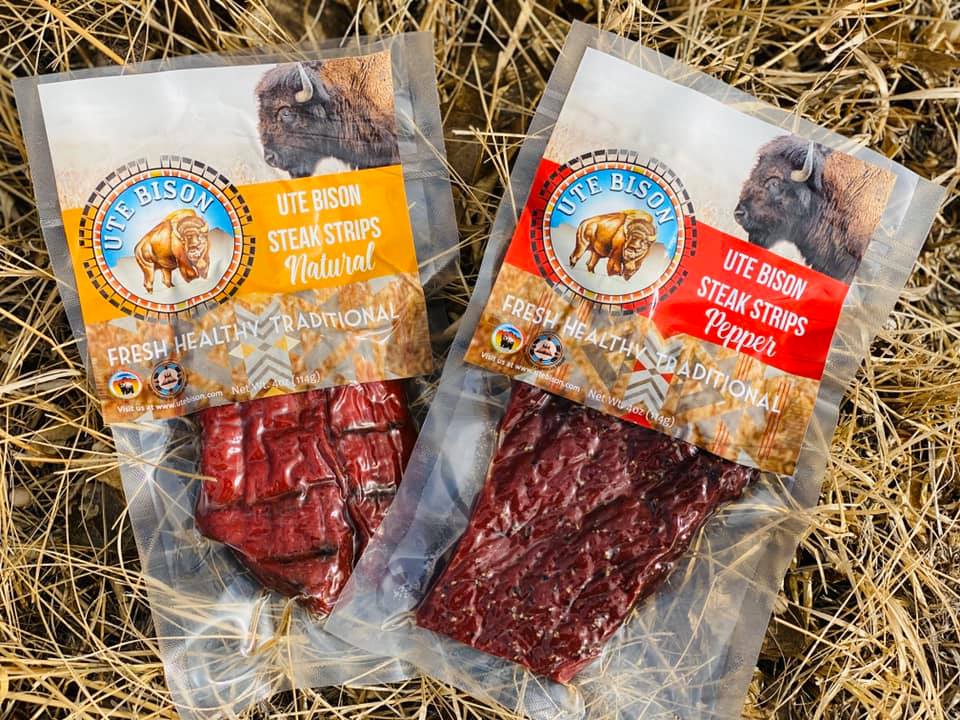 also order a bison burger at the Ute Way Grill in the Myton location.

With the success of UTE Bison, Saunders says the Tribe is being careful to make sure it doesn’t overextend itself. “We want to continue to sell our meat in a sensitive and humane way that is ultimately in the best interest of our bison herd and our People,” she says.

The Tribe grain-finishes its bison for premium quality, and uses USDA and FDA-approved processing facilities to produce its natural and pepper jerky sticks and steak-slab jerky. “We feel we have the best jerky on Earth, guaranteed,” Saunders says, adding that bison jerky has more tri-omega fatty acids than wild caught salmon. 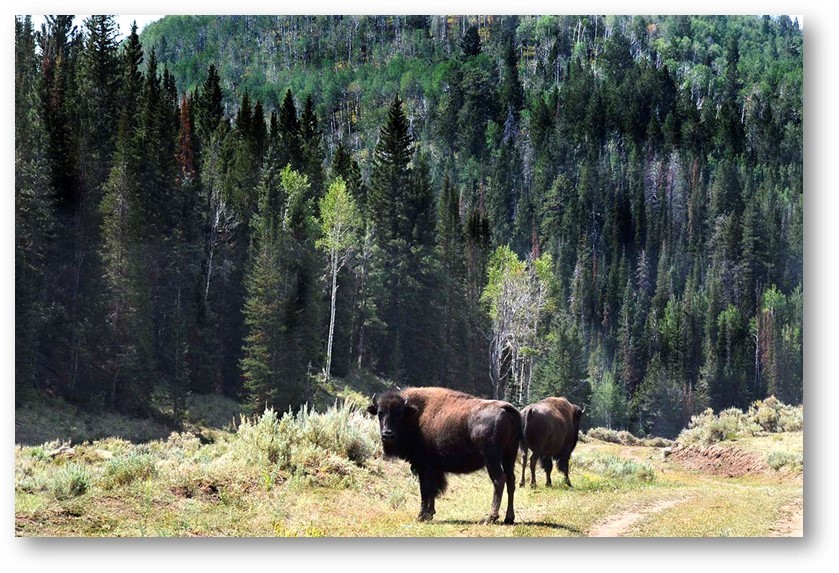 With new FDA permitting Ute Bison can now sell its products online, and customers will soon be able to order jerky and steak-slabs at utebison.com. Bison skulls and hides will also be sold to the public. The Tribe also has a wholesale program that ensures buyers a 45-percent profit margin, and is developing a new direct-to-consumer program as well. Labels clearly identify UTE Bison meat as a product of the Ute Indian Tribe of the Uintah and Ouray Reservation.

“It’s important the bison be preserved because they have contributed so much to the survival of the Native American people,” Saunders says. “It’s a shame how they were killed and exploited in such horrible ways in the past, but we’re working hard to bring them back. We are helping the bison, and they are still feeding us.”