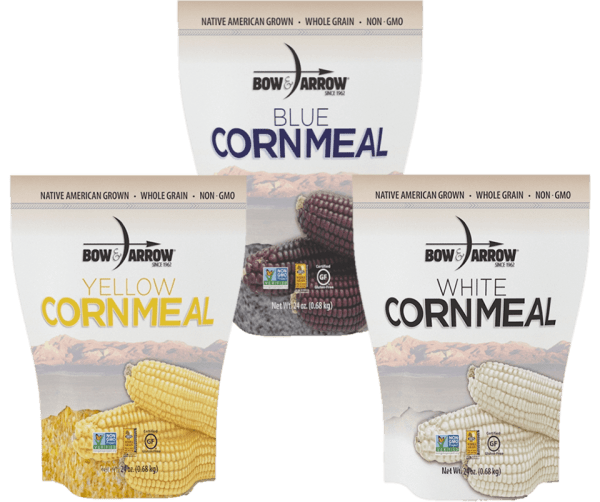 Water is life, especially in the high desert plateau of southwest Colorado. For the Ute Mountain Ute Nation, water combined with ingenuity and a lot of hard work has created lush fields of alfalfa and corn that dot the otherwise rugged Four Corners landscape of their home.

Ute Mountain Farm & Ranch Tribe Enterprise grows premium alfalfa, as well as white, yellow and blue corn near the Colorado/Utah border at the base of Ute Mountain west of Mesa Verde National Park. Between 30,000 and 40,000 ¾-ton bales are produced each growing season, says operations manager Simon Martinez. Bales are sold mainly to dairy cattle operations in Texas and New Mexico.

“We wouldn’t be here without the water and our great employees,” says Martinez, who started working at the enterprise in 1991. “The land and the people involved make it happen for the tribe.”

The 1987 Colorado Ute Indian Water Rights Settlement Act allowed the Ute Mountain Ute Tribe to build a 40-mile channel from McPhee Reservoir near Dolores. This water allowed the tribe to establish its Ute Mountain Farm & Ranch Enterprise and irrigate 7,700 acres of alfalfa and corn. The tribe is able to get five cutting of alfalfa during a good year, Martinez says.

Nearly 2,000 of those acres are devoted to the growing of blue and white corn. Its Bow & Arrow Brand has been fully operational since 2017, Martinez says.

“We have our own mill and don’t put any wheat through it, just corn,” he says. “So we’re gluten-free and GMO-free, and kosher, too.”

In addition to crops, the Bow and Arrow-brand cattle operation was established in 1962 and today sees 700 cow-and-calf pairs winter on the farm and summer in the high country on permit ground. It is from the Ute Mountain Ute ranch cattle brand that Bow & Arrow Brand got its distinctive logo.

Martinez says that the quality and purity of Bow & Arrow Brand corn is attracting attention. Western Foods Company (westernfoodsco.com) has re 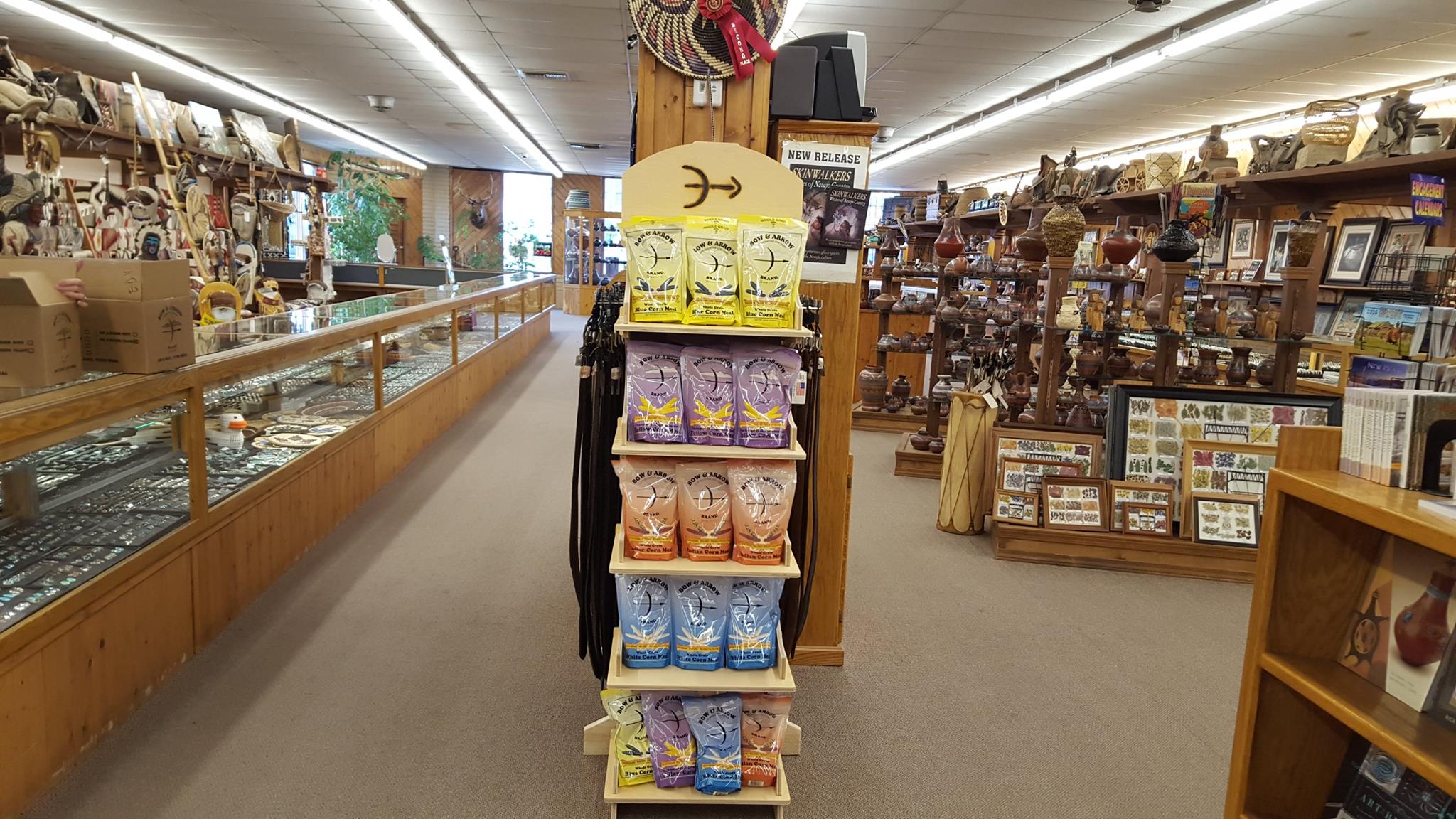 cently entered a contract for millions of pounds of corn flour, and the enterprise is also working with AES Foods (aesfoos.com) and other companies interested in non-GMO or kosher corn flour and meal.

“Because of our location we don’t have to worry as much about cross-pollination,” Martinez says. “So we make very pure, consistent products. And with our own mill we can match granularity to whatever customers need.” 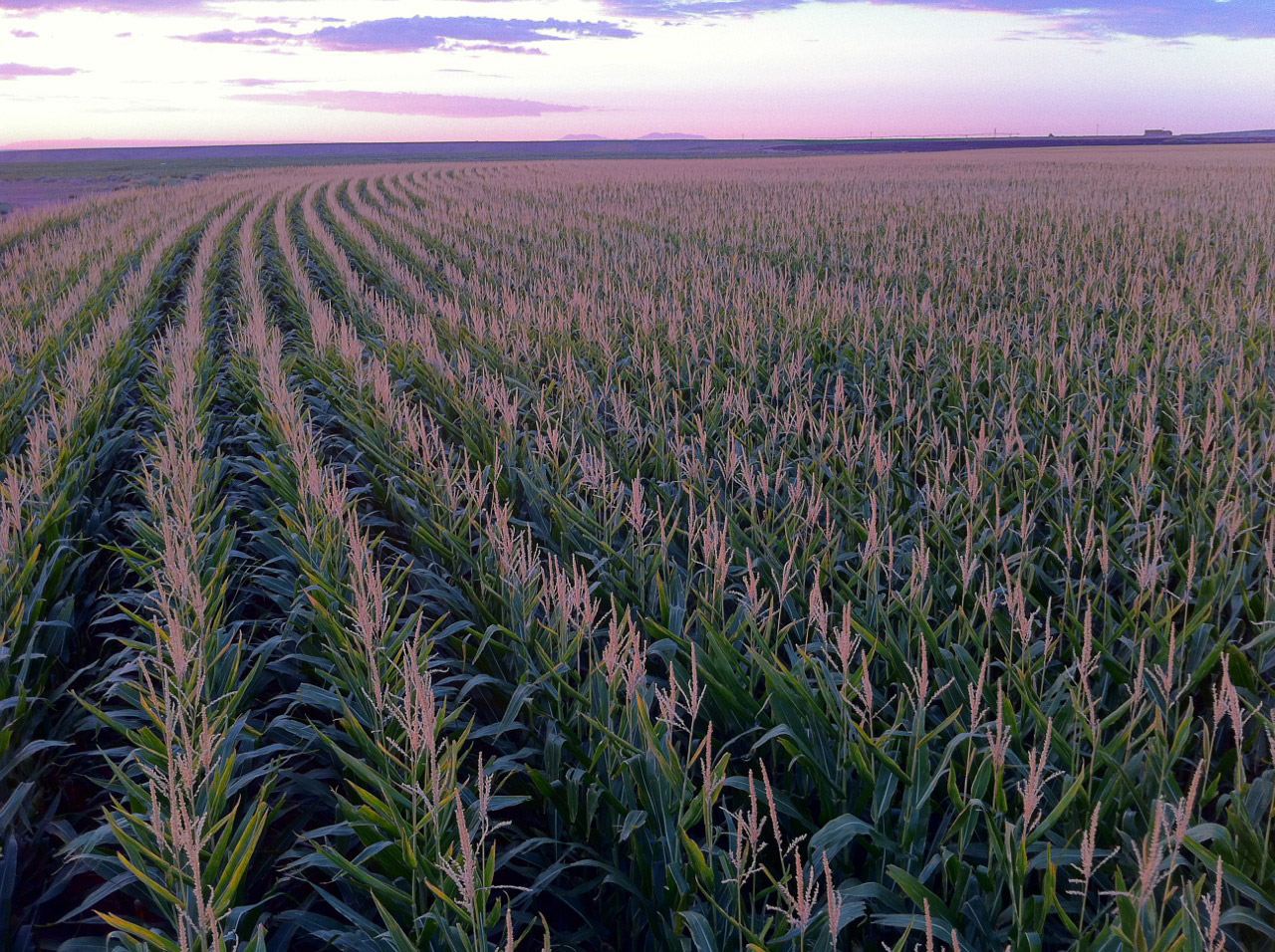 Thanks to this revenue, Bow & Arrow Brand has been able to make tens of thousands of dollars of in-kind food donations to Ute Mountain Ute tribal members.

“We love knowing that people are using the corn we grow in their homes and making good food for their families,” Martinez says. “That’s why we do this.”