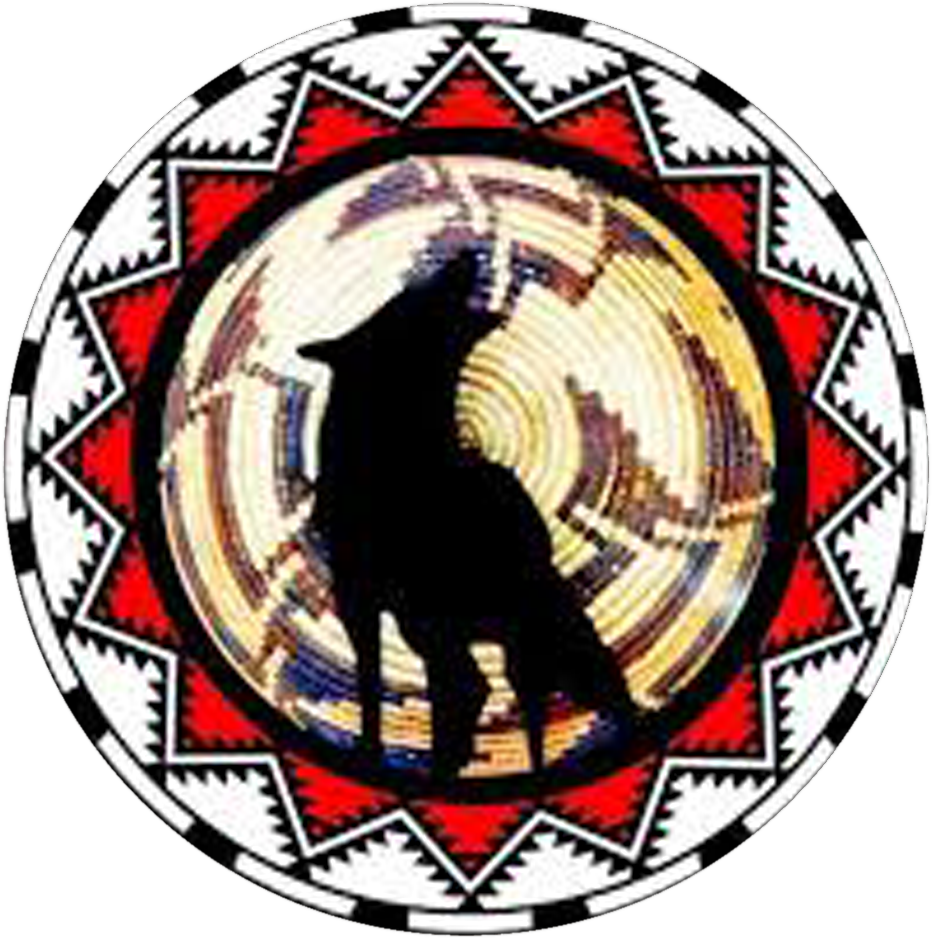 The Coyote Valley Band of Pomo Indians is a federally recognized Sovereign Tribal Nation, located in Redwood Valley, Mendocino County, California, USA. The Tribe adopted the Document Embodying the Laws, Customs and Traditions of the Coyote Valley Band of Pomo Indians as its governing document; the Tribe’s Constitution. In accordance with the Tribe’s Constitution, the powers of the Tribe are divided into three distinct branches: the General Council, the Tribal Council and Tribal Judiciary. The Tribe comprises over 300 members.  Elected from the General Council is a Chief of the General Council and the Tribal Council.