Ponca Tribe of Nebraska’s Powwow Grounds, Museum, and Educational Trail are a unique experience that show off and educate the long history of the Ponca people. The land is located on the ancestral homeland of the Ponca people and was part of their reservations in the 1800-1900’s. The building where the museum is located was built in the 1930’s with the help of the Civilian Conservation Corps to serve as the headquarters for tribal government and as a community building for the Northern Ponca members. It has since been repurposed as an office site and museum displaying Ponca artifacts from different eras to tell our story.

The Tribe’s Powwow Arena was placed next to the Museum for that historical and cultural significance. Considering the fact that many Ponca members no longer live in Niobrara, it provides an opportunity for them to come back to the homeland and feel that connection to the earth. The Annual Norther Ponca Powwow is held on the 2nd weekend of August and is open to all who wish to join in a celebration of Ponca culture.

Around the Powwow grounds and Museum, an educational trail was put in. Along this path are statues that depict traditional Ponca stories such as How the Rabbit Caught the Sun and the Coyote and the Turkeys. There is also a recreation of a traditional Ponca earth lodge for visitors to enter and experience. During work hours, staff is available at the museum to give guided tours to tell these stories and explain more about Ponca history and culture.

The crowning jewel is the statue of Chief Standing Bear overlooking the grounds. Now with a road and a parking lot, the statue represents an important moment in Ponca history when Chief Standing Bear fought for the right, in court, for the Ponca to return to Niobrara after being relocated to Oklahoma. If visitors are lucky, the Tribe’s buffalo herd can be visible from here, too.

Come visit to learn more about the Ponca Tribe of Nebraska! 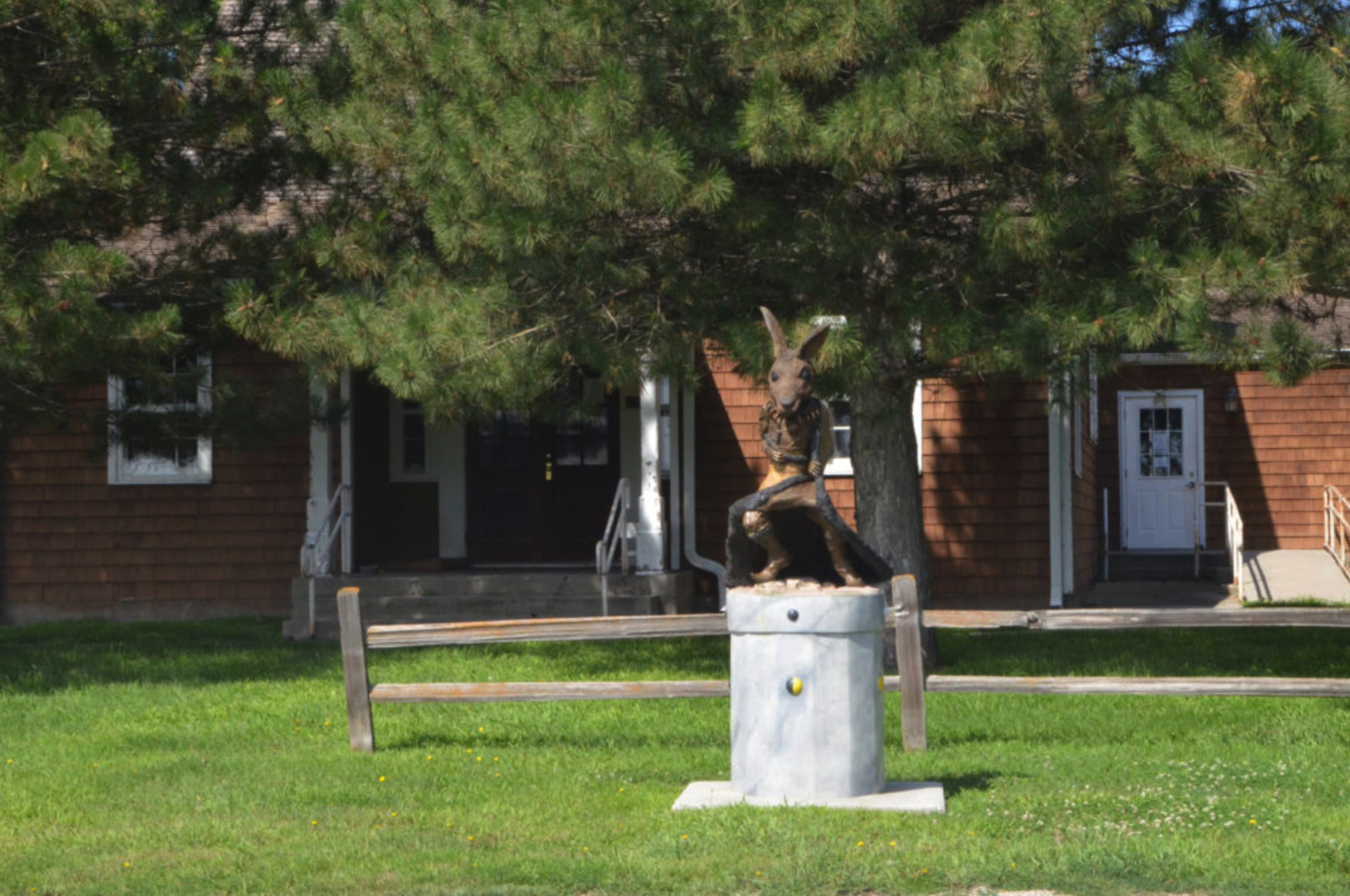 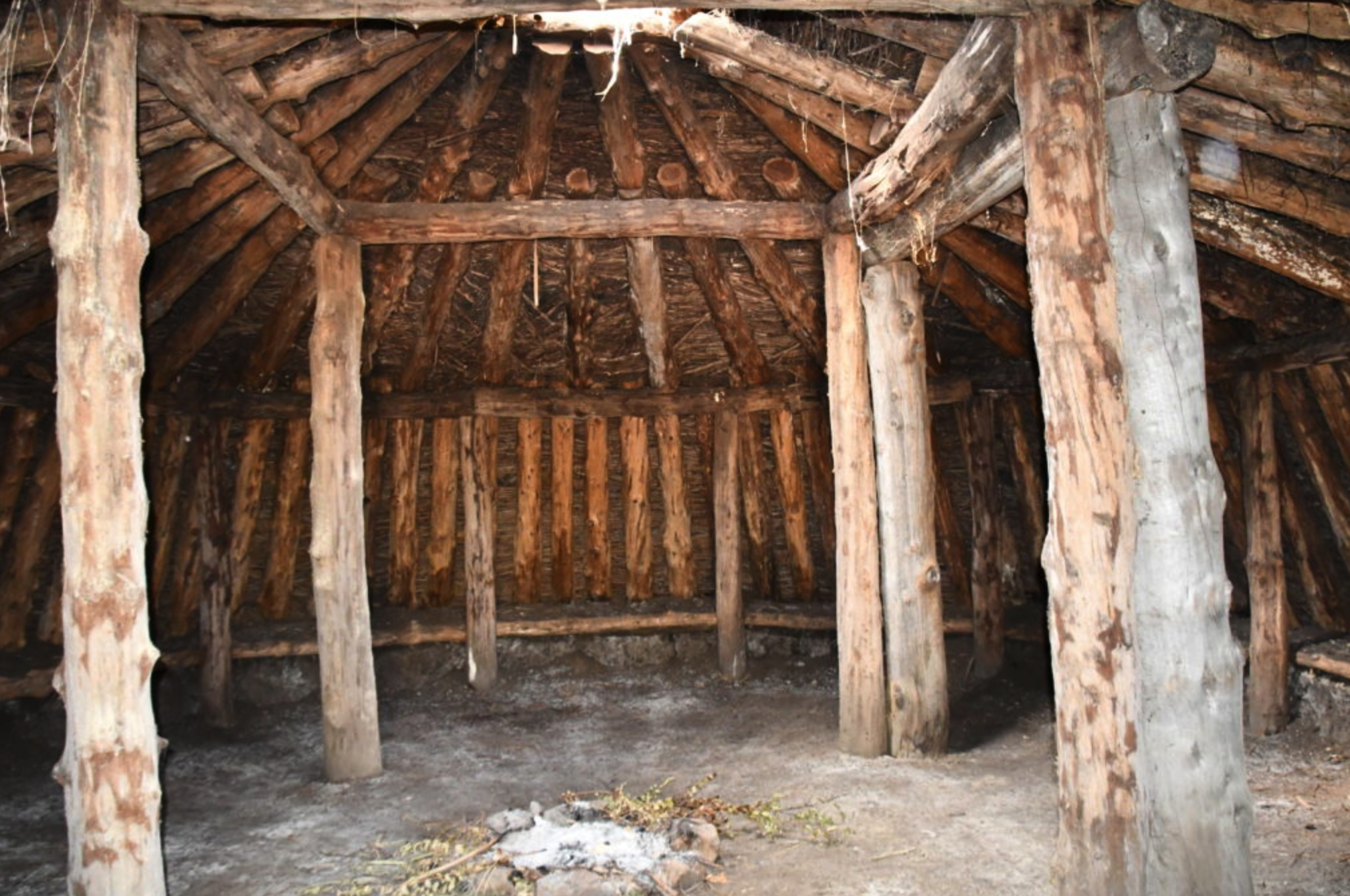 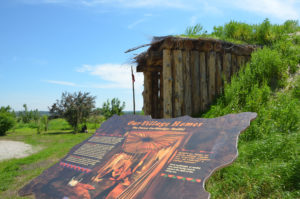 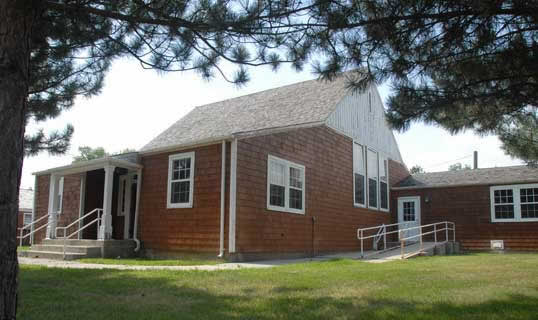 Hours Open:
The Museum is open M-F, 8-4. The Trail is open from sunrise to sunset every day. Guided tours are available during the same time as the museum. The Annual Northern Ponca Powwow is held during the 2nd weekend of August.

Seasons Open:
The Museum and Educational Trail are open all year round.

Prices and Fees:
Entry into the grounds and museum is free.