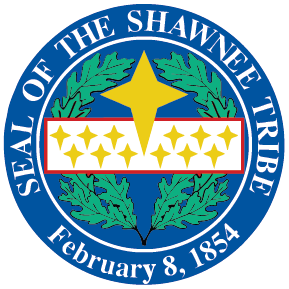 The Shawnee people once lived in their ancestral homelands of the Middle Ohio Valley before being pushed east into present-day Oklahoma. Swift travelers and prolific traders, Shawnee were kind friends to many and equally fierce foes to others. One of the most renowned warriors and leaders among the Shawnee Indians is Tecumseh. Although known as fierce fighters, the Shawnee formed alliances with other tribes that remain strong today. 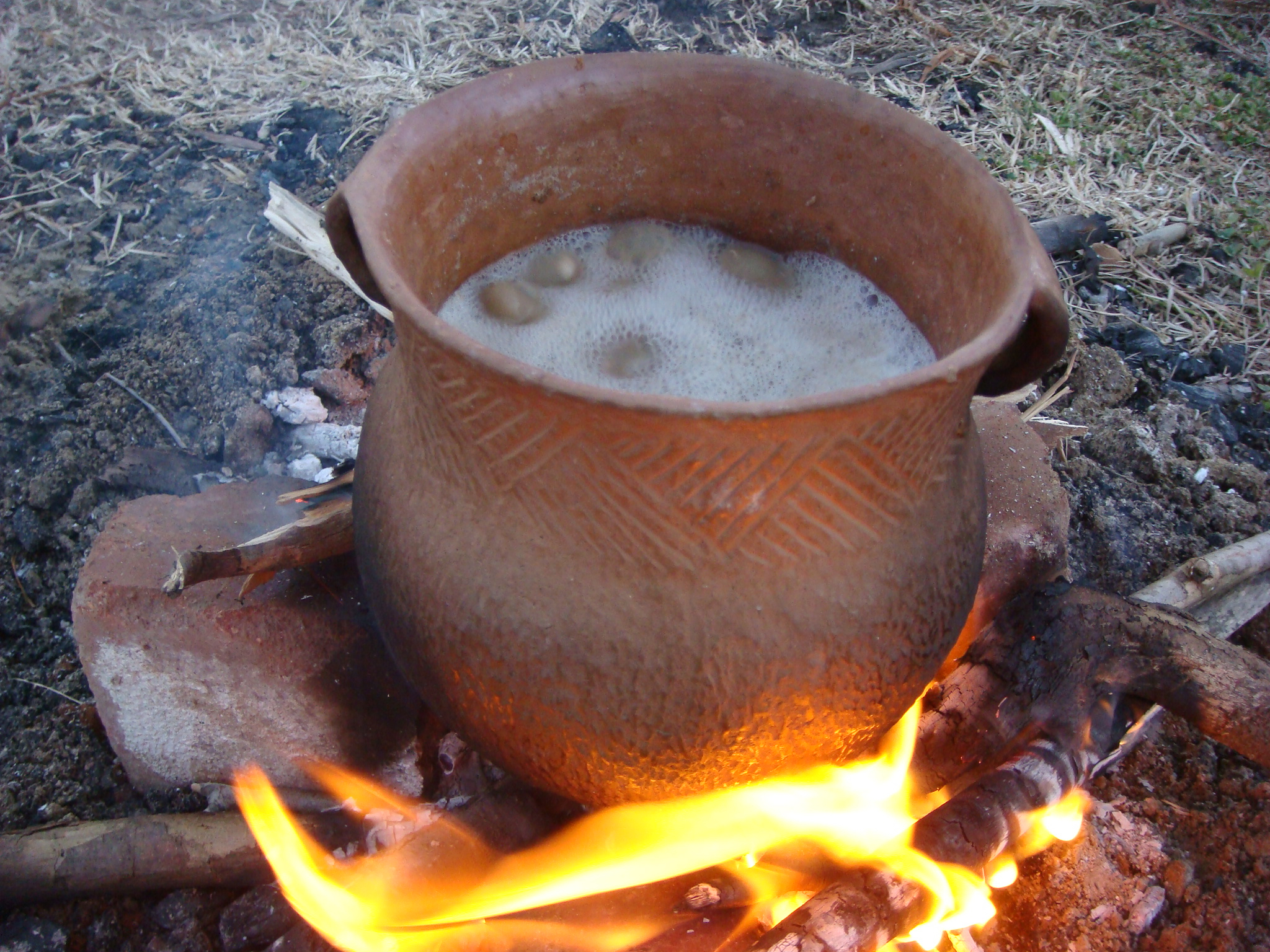 In Jefferson City, Missouri, bronze sculptures near the state capitol commemorate the Lewis and Clark Expedition, including a French-Canadian-Shawnee hunter named George Drouillard. At the age of 28, Drouillard was hired by Captain Meriwether Lewis for the United Sta 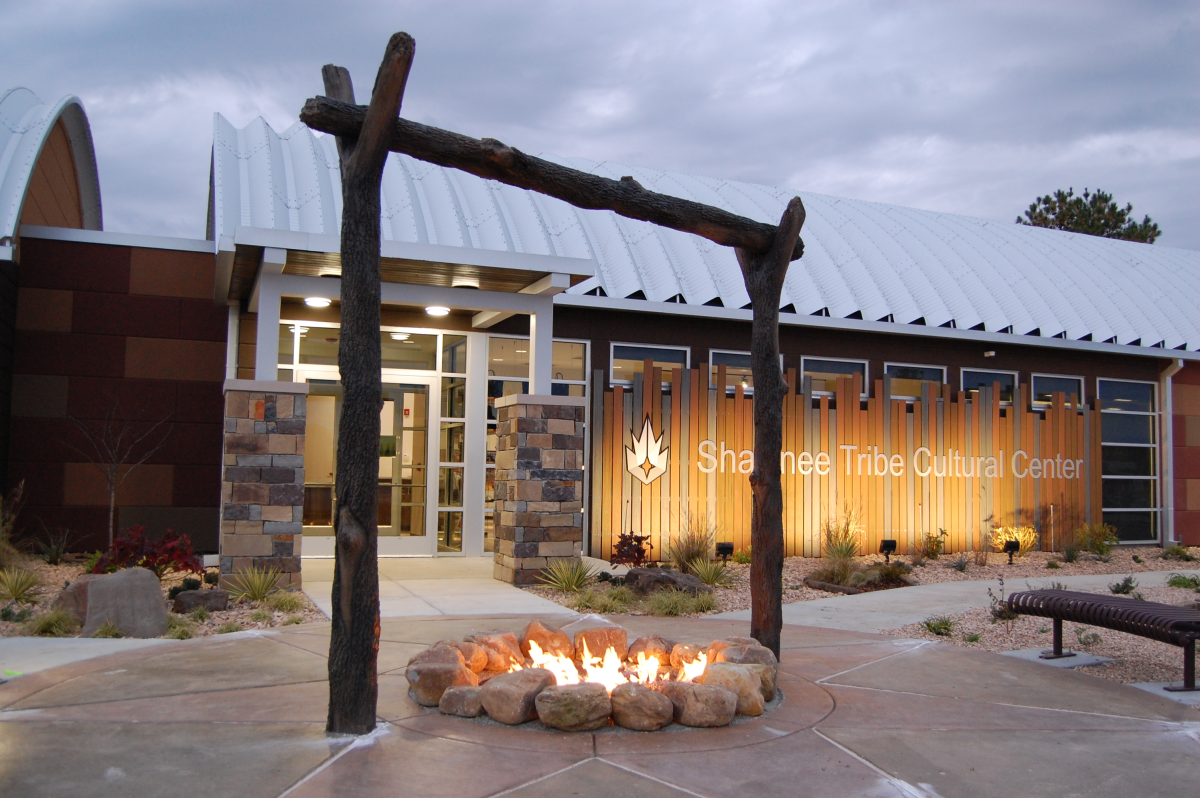 tes’ official expedition into the newly acquired Louisiana Territory, and was considered the most skilled hunter among all the men of the party.

Today’s Shawnee are active in a healthy and inclusive community history dialog, efforts to reawaken the language, and a burgeoning Shawnee arts renaissance. The Shawnee still practice many traditional lifeways and tell their stories in the Shawnee Tribe Cultural Center. The Center is a hub for students, educators, artists, citizens and visitors who wish to explore and share Shawnee culture.