The United Houma Nation Celebrating ABILITIES Powwow is an annual gathering to raise awareness and celebrate the contributions of individuals with disabilities in the community. The event includes all traditional tribal powwow features such as tribal dancing, singing, drumming, traditional foods and arts. The powwow has become a gathering place for many tribal families throughout the southeast United States. It is held each year the weekend before the Denver March Powwow, which falls in March. 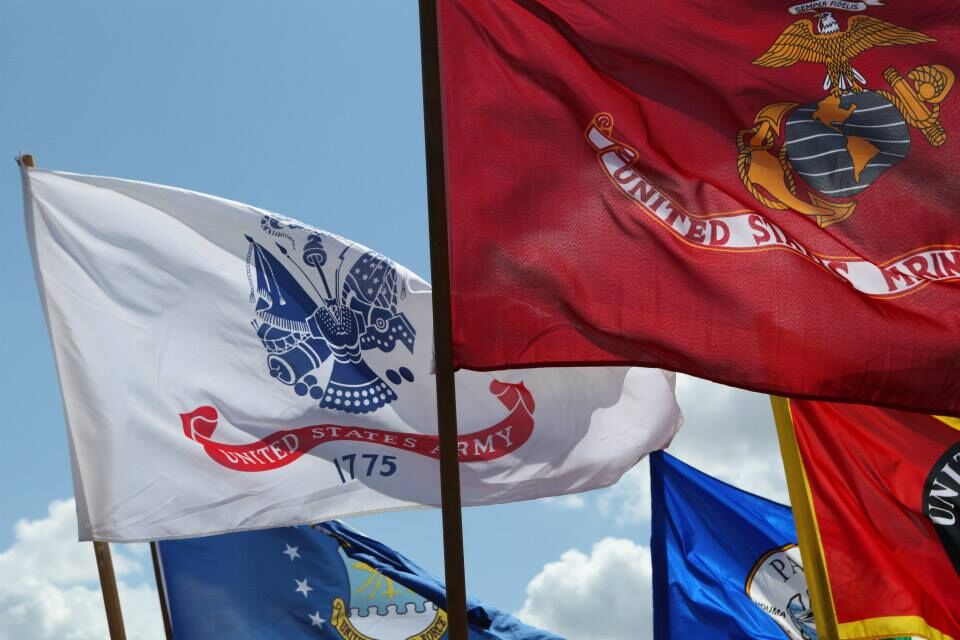 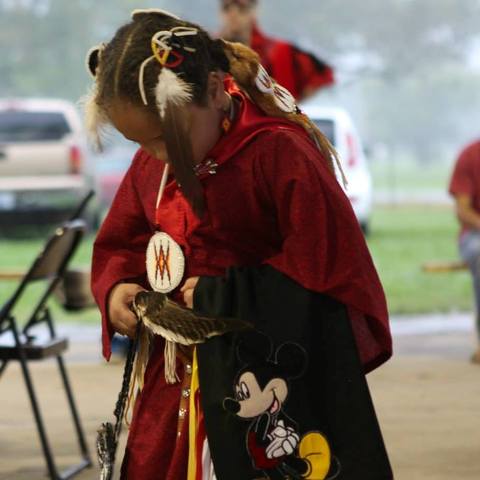 Thriving on the Bayou