For Micmac Farms, fish and farming go hand in fin. 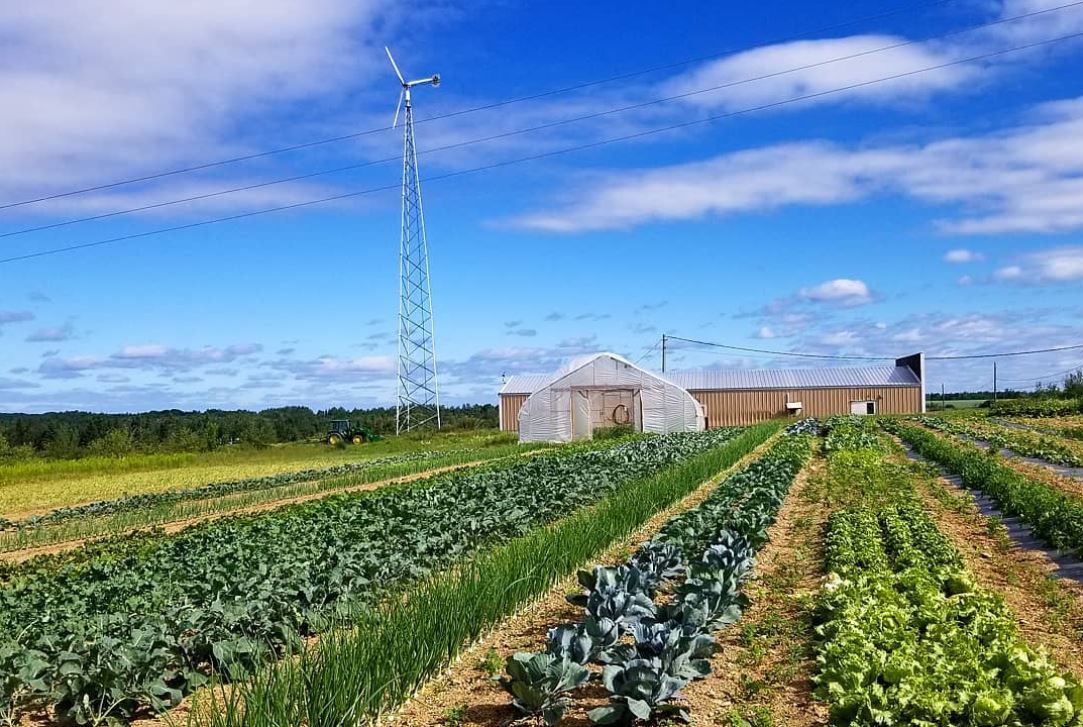 The Aroostook Band of Micmacs is located within Aroostook County in Northern Maine. When the Tribe realized that the Maine brook trout located throughout its 1,350 acres of land were dying off, the Tribe understood it had to do something to protect the fish that were so important to its health and culture. Maine brook trout thrive in cold, spring-fed streams and ponds, and rising temperatures and agricultural runoff were just some of the causes for the die-off.

Native Maine brook trout have helped sustain the First People of Maine since time immemorial. The fish were caught in cold-running brooks and rivers such as the Aroostook River that flows through the Tribe’s land, and families would ice fish on ponds and lakes throughout the long Maine winters, securing protein and allowing families to gather together to share stories, food and other traditions during the fishing season.

In 2010, the Tribe was awarded funding from the U.S. Fish and Wildlife Service and the Bureau of Indian Affairs to protect the trout and build a 36,000-gallon indoor fish hatchery at its Micmac Farms in Caribou to help maintain numbers.

A year earlier, the Tribe started Micmac Farms as a community garden. With local demand for fresh produce, the farm has grown into a 28-acre farm with apple and plum orchards, blueberry and raspberry fields and beds for raising beans, peppers, tomatoes and other produce. Its Micmac Market attracts people from all over

Aroostook County, the largest county east of the Mississippi River, which has a relatively small population of fewer than 70,000 people. Micmac Farms has helped ensure food security for this rural part of Maine on the Canadian border, and established food sovereignty in a sustainable way for the Tribe.

The hatchery's trout are fed a natural Best Aquaculture Practices certified Omega-3 diet that is free of additives, and all of the wastewater is used to water and fertilize Micmac Farms' crops and orchards. The hatchery raises more than 53,000 Maine brook trout annually for its own market and for wholesale to retailers throughout the region. At the farm’s market, the public can purchase fresh trout as well as the market’s famous trout chowder. Public tours offered at the fish hatchery make it a popular tourism stop in the area.

The Tribe also sells licenses for fishing its waters that are stocked with fish it has raised. It also live Maine brook trout for stocking throughout Maine direct to the public. Micmac Farms receives Nesowadnehunk Brook Trout eggs from the Maine State Hatchery in Enfield, Maine two 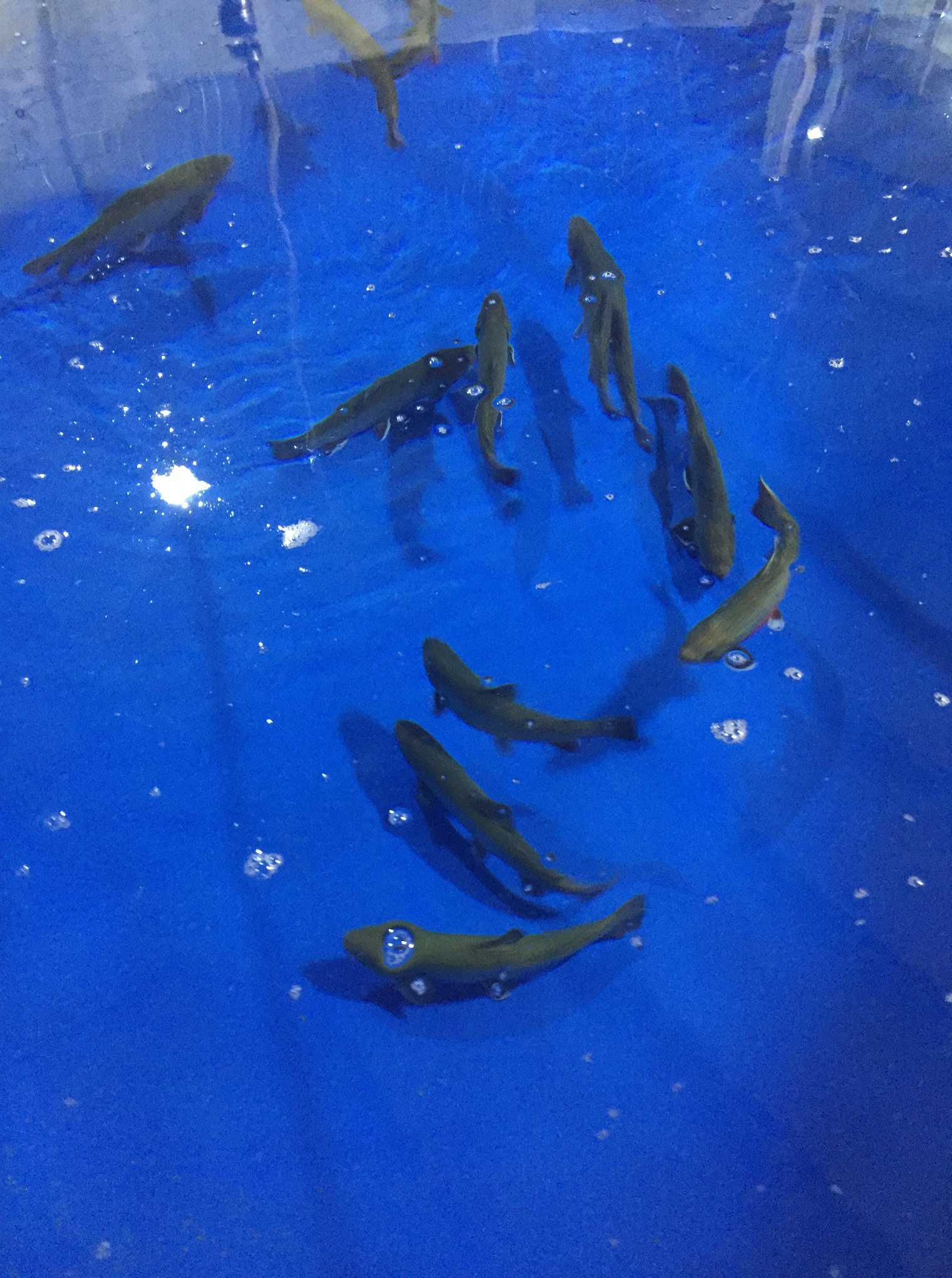 hours south, and sells grown fish back to Maine’s Soil and Water Conservation District for sale to the public throughout the state.

Beyond its farm and fish hatchery, the Aroostook Band of Micmacs Tribe invites the public to visit its Cultural Community Education Center at its Tribal offices in Presque Isle, where the Tribe’s history is told through artifacts and art such as woven baskets and cradleboards. Here, the Mik’maq language is taught to new generations of Tribal members, as are traditional skills such as canoe and snowshoe making. Annually in August, the Aroostook Band of Micmacs hosts the Mawiomi of Tribes Pow Wow, a large gathering of dancing, song, stories, food and art attended by tribes from throughout Maine and Canada that is open to the public.

For more information about visiting Micmac Farms and the fish hatchery, visit their Facebook page here.