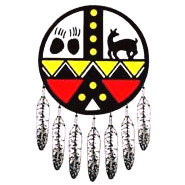 The majority of the 1489 + members of the Aroostook Band of Micmacs live within Aroostook County, located in Northern Maine. As far as we know, from time immemorial the Micmacs have occupied the lands south and east of the Gulf of Saint Lawrence, the Maritime Provinces and other regions along the Atlantic Seaboard of Northeastern America. The Micmac Nation, today, is composed of seven districts with 29 bands and a population of approximately 30 thousand.

The Micmac language is an Algonquin one, related to that of the Micmacs' southern neighbors, the Maliseets, Passamaquoddy, Penobscot and Abenaki. All these northeastern tribes are culturally and linguistically related. Collectively, this group is called the "Wabanaki", which means "People of the Daybreak", or "Dawn land People" (wabun meaning "light" or "white", aki meaning "earth").

While in Presque Isle, come visit our Cultural Community Education Center and tour the interpretation area which contains an exhibit about the Micmac whose culture dates back 9000 years ago. Like other Tribes of Maine, the Micmac, continues to produce a variety of traditional baskets made of splint ash wood, birch bark and split cedar. The Micmac are recognized as excellent producers of porcupine quill on birch bark boxes and wooden flowers of strips of maple, cedar and white birch. 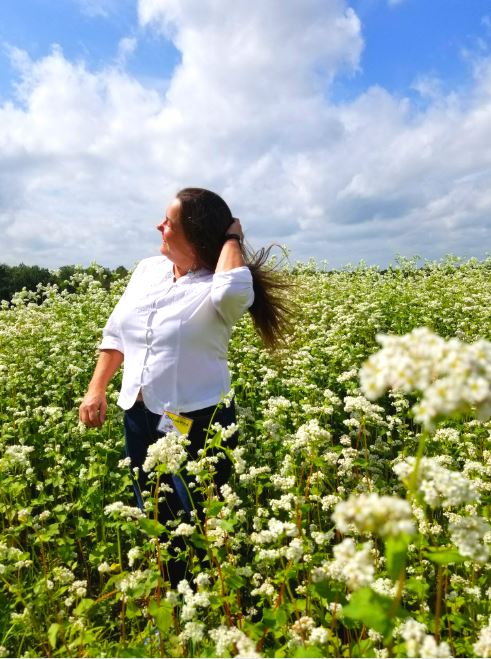 This large scenic natural area is home to culturally important plants such as sweetgrass and brown ash. A short walking trail leads through the woods and travels to the Tribal pond which is open to fishing. Some benches provide resting areas, no facilities, not handicap accessible.

Each year, on the third weekend in August, the Aroostook Band of Micmacs celebrates the Mawiomi of Tribes which is dedicated to all people of Mother Earth. The word "Mawiomi" is derived from the Mikmaq language meaning "Gathering."The event is intended to showcase the beauty, strength, spirit, and endurance of the Micmac peoples' culture and tradition.

Pow-wows have changed over the years; In the early times, hunters would invite their friends and relatives to share their good fortune. As time went on, while the meal was being prepared, relatives would dance to honor their host. Eventually, dancing became the main focus of the event. Participants began to use this time to display their weaving, craft-work, and other finery. Pow-wows also had religious significance; they were an opportunity for families to hold naming and honor ceremonies.

Today, Pow-wows or celebrations, are very much a part of the lives of many Native Americans. It is a gathering where dancing, singing, and celebrations take place. Pow-wows bring the circle of people closer to their family, friends, and Native American culture. The Annual Mawiomi of Tribes is an excellent opportunity for the Mi'kmaq communities to share that culture with the surrounding communities, and to host Native people from other areas. Come immerse yourself in the sights, the sounds, the history, and the presence of vibrant culture!

Visit our farm to discover basketry, specialty preserves, freshly harvested produce, and Native artistry. Or sit down to enjoy a hot farm-to-table lunch that we prepare with foods from our farm and recipes that have withstood the test of time!