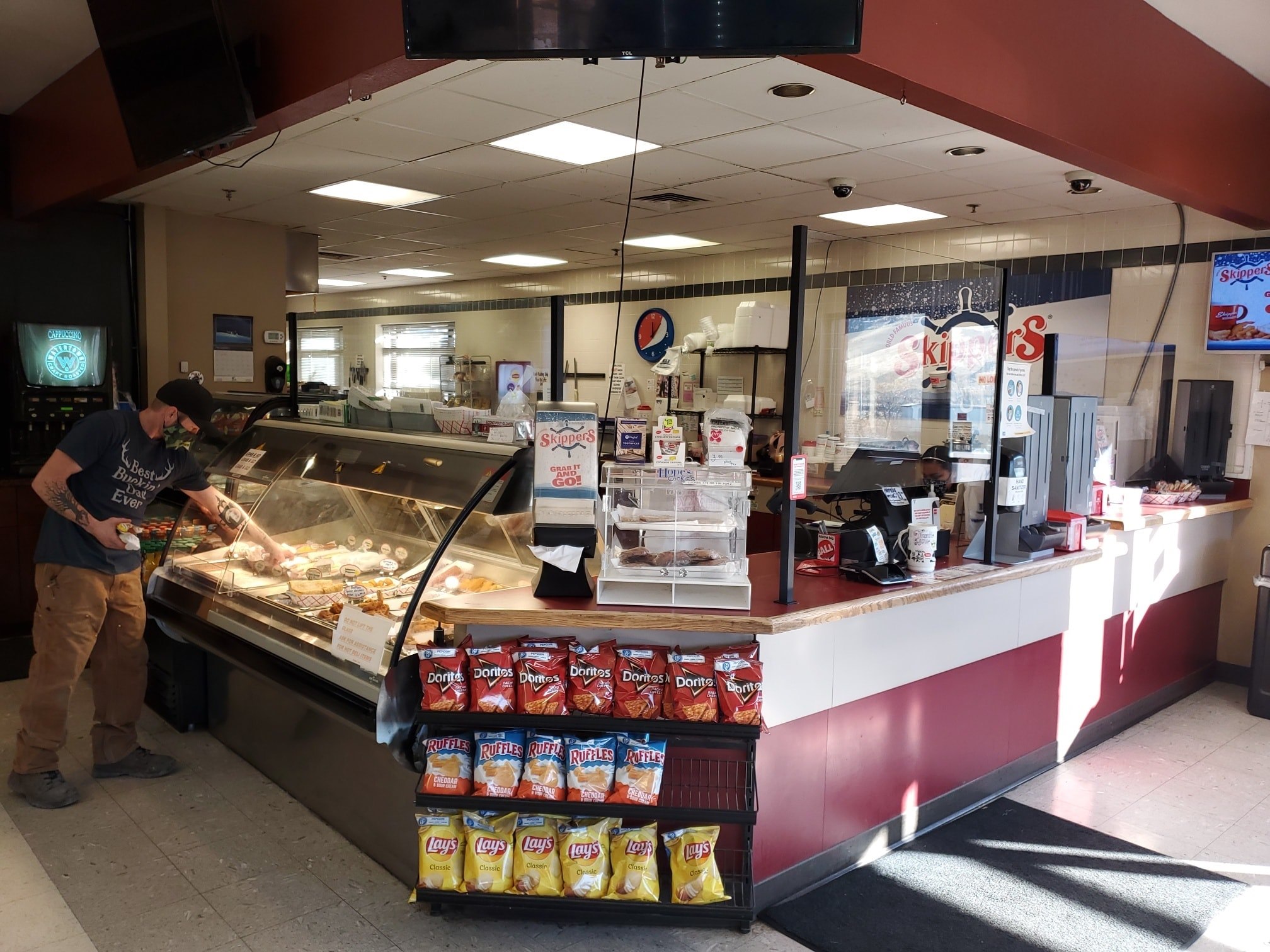 The Nez Perce Express, Camas Location, is located in Winchester, Idaho, about 25 miles southeast from the Nez Perce National Historical Park. This is a “one stop shop” designated rest area, and has gas, diesel, and propane. The store features a walk-in beer cooler, full-service deli and delicious BirdShack Fried Chicken. Souvenirs and gifts are also available for purchase.

The Nez Perce Express II is located next to the Clearwater River Casino in Lewiston, about 10 miles east from the park. In addition to fuel (gas, diesel, and propane) drinks, and snacks, it has a full-service deli with Skippers Seafood, and Watertown Coffee for early-morning travelers. The store also has a great selection of souvenirs and gifts, and a gift shop, inside the Clearwater River Casino, has a wide variety of one-of-a-kind native made new jewelry. There is also a large stock of Pendleton Blankets to choose from. 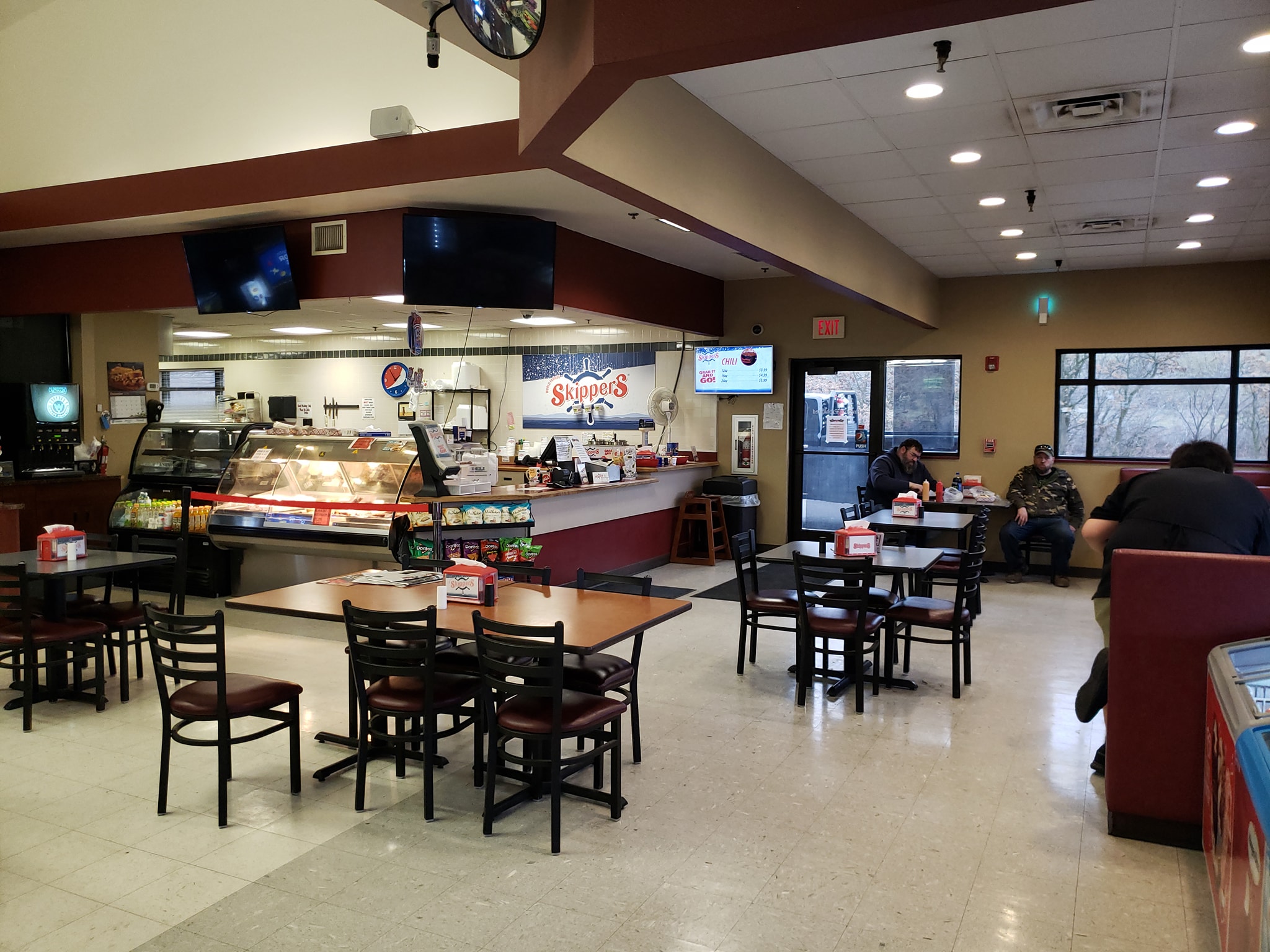 Nez Perce Express II sits alongside the Clearwater River, one of the top steelhead fishing streams in the Northwest. This river is famous for its large steelhead trout that return to the spawning areas after two years of living in the ocean. There is also large runs of chinook salmon and native cutthroat trout in the summer. Nez Perce Express II sells general fishing permits, and a special permit to fish on the Nez Perce Tribe Reservation.