The Nez Perce call themselves Niimíipuu, or “The People.” The Tribe’s homelands originally included parts of present-day Idaho, Oregon and Washington. The Nez Perce people followed very coordinated and specifically timed movements across and up in elevation of their land, as they conducted their gathering cycle. These routes included traveling east to buffalo hunt along the Great Plains, and west to fish for salmon at Celilo Falls, Oregon. In addition to seasonal journeys throughout this region, the Tribe also traveled to what are now Montana and Wyoming to hunt, fish and trade. The Nez Perce were known for their horsemanship and breeding, especially the Appaloosa horses, a great advantage in traversing these long distances.

Today, the Nez Perce Indian Reservation consists of 750,000 acres, and tribal offices are headquartered in Lapwai, Idaho. In addition, the Tribe retained Article 3 rights to hunt, fish, gather and pasture livestock on ceded lands and retained access to Usual and Accustomed areas from Willamette Falls to Montana. 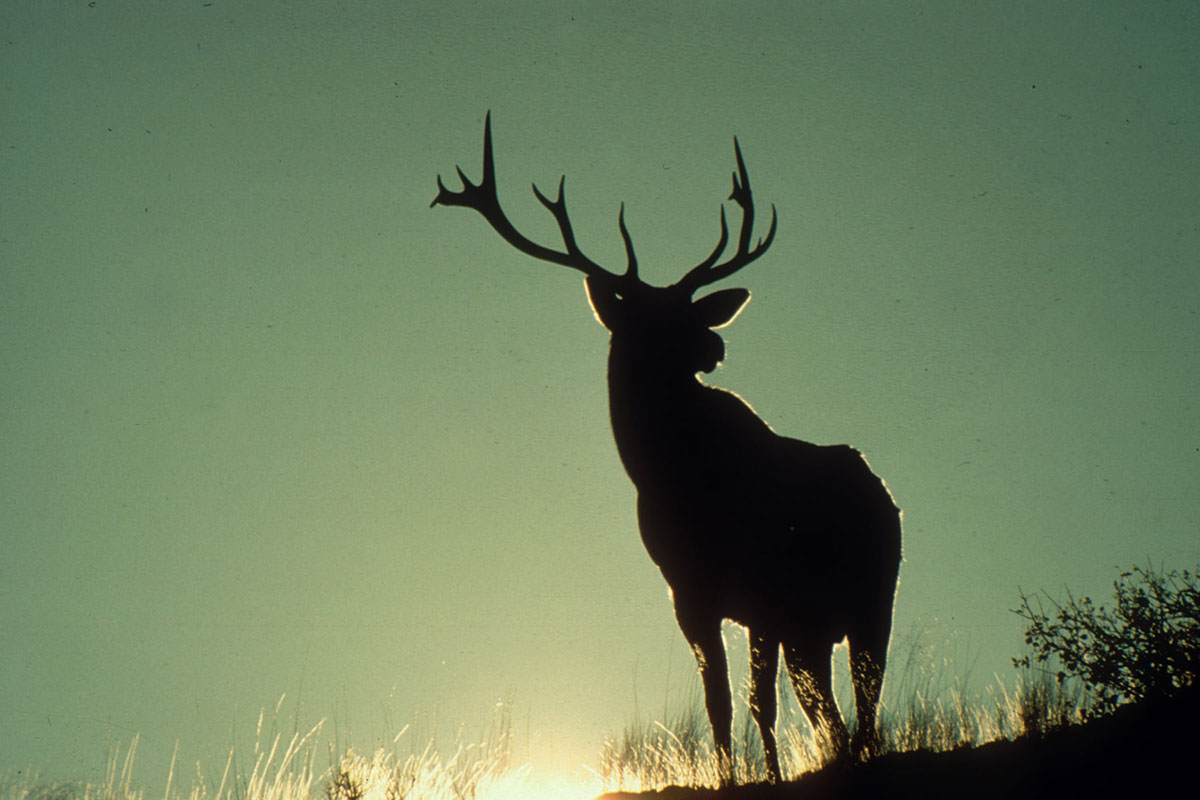 The Nez Perce National Historic Trail is a favorite for visitors and reaches from Wallowa Lake in Oregon to the Bear Paw Battlefield in Montana. The trail roughly follows the route taken during the Nez Perce War when Chief Joseph led nearly 750 Nez Perce men, women, and children and twice that many horses over 1,170 miles through the mountains. The trip, an attempt to flee the U.S. Cavalry and avoid being forced on to a reservation, lasted from June to October of 1877.

With a strong connection to the land and natural resources, the Tribe continues to cherish and preserve its traditions and rich culture. This commitment is demonstrated by the Tribe’s robust tribal fisheries department one of the largest and most successful in the nation. It co-manages the Columbia, Snake, Tucannon, Grande Ronde, Imnaha, Clearwater and Salmon rivers, and is a member of the Columbia River Inter-Tribal Fish Commission (CRITFC).

The Nez Perce have been instrumental in bringing fall chinook and coho salmon back from the brink of extinction. The Tribe boasts a significant hatchery program, operating two hatcheries and co-managing the Dworshak Fish Hatchery with the Department of Fish and Wildlife Service. The Nez Perce are very active in implementing watershed restoration activities as well, more than any single entity within this area. 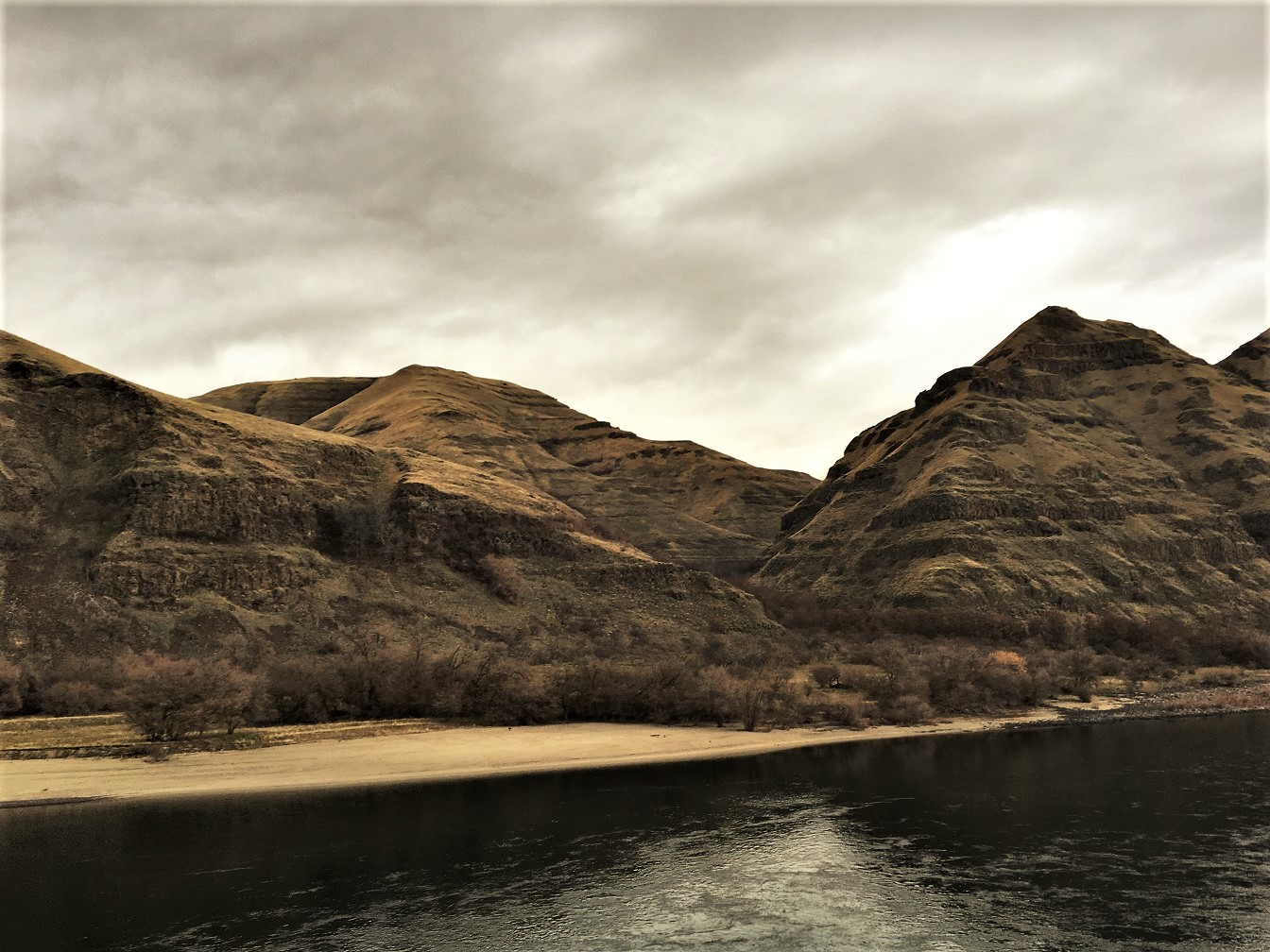 The Tribe owns and manages The Clearwater River Casino and Lodge (link) that features an event center, restaurants and a hallway filled with traditional arts on loan from the Nez Perce National Historical Park. Outside the property is a cultural walk with a large statue of Chief Joseph, one of the most famous tribal leaders in American history. Other tribal offerings for visitors include the It’se Ye-Ye Casino, The Camas Express Convenience Store, Nez Perce Express, Red Wolf Golf Club and Zims Hot Springs.