When the Oneida Nation of Wisconsin purchased a 30-acre apple orchard in 1994, it was done so as a continuing effort to reunite the Tribe with lands within its original boundaries. But the 2,400 apple trees on the property would serve an even greater purpose by contributing to the Oneida Nation’s food sovereignty. Fresh, healthy apples would be readily available to Oneida’s more than 18,000 members, and today an additional 10 acres and 1,500 more trees produce more than 20 varieties of apples.

The land also supports strawberries, raspberries, sweet corn and other crops for the tribe. Simply called the Apple Orchard, the land now sees Oneida school children visit to learn about the importance of agriculture, and a combinati

on of natural methods are used whenever possible to ensure bountiful harvests. The Oneida Apple Orchard is part of the Oneida Community Integrated Food Systems that produces traditional food for Oneida Nation members, and to create agricultural jobs for the Tribe.

Beyond land recovery, food sovereignty and job creation, the Apple Orchard plays a role in sharing the culture of the Oneida Nation with the greater world. The orchard is open for pick-your-own apples, a favorite fall activity in the area. And on the third Saturday every September, the Oneida Apple Fest invites the general public to celebrate the 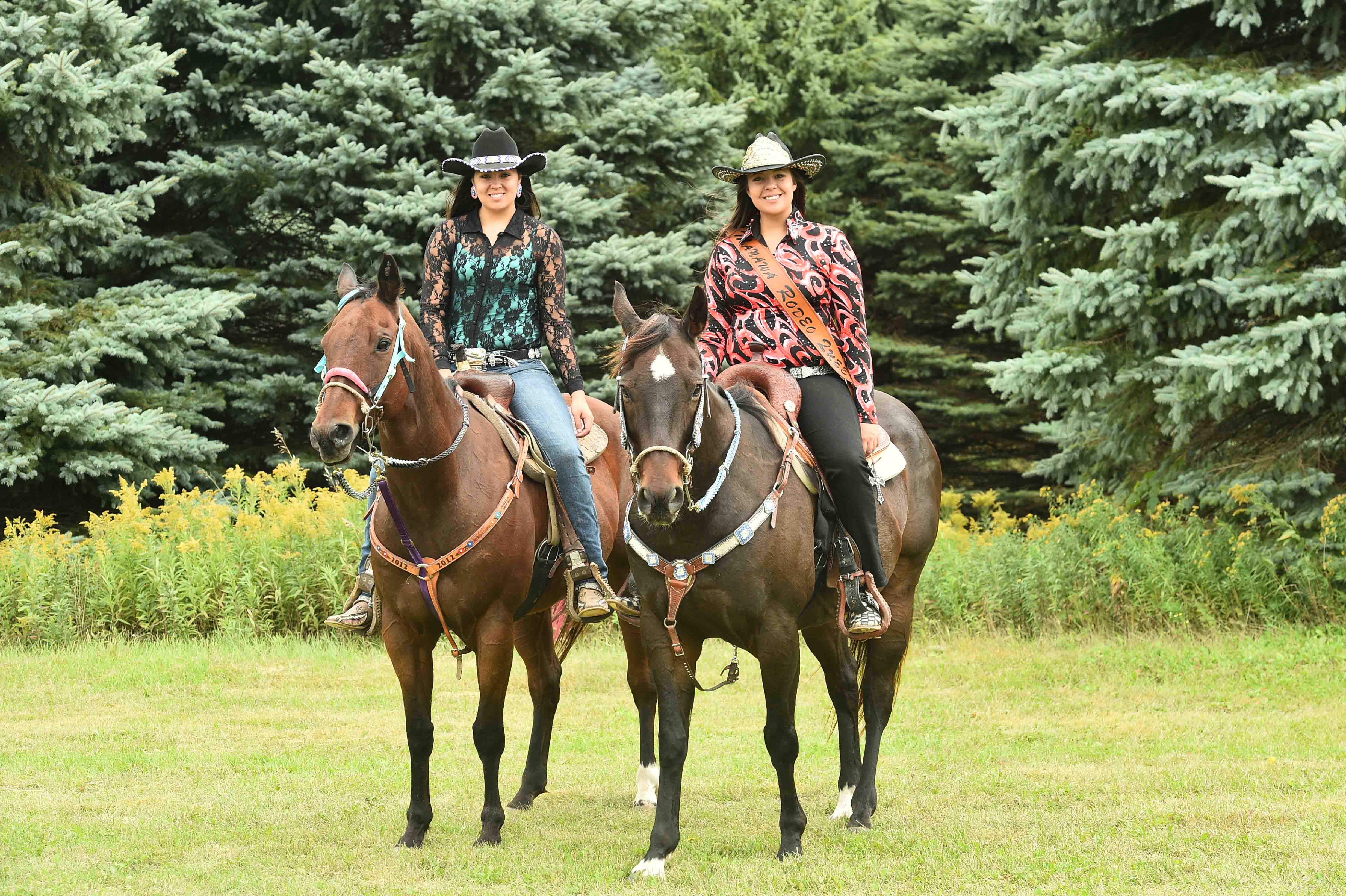 harvest and learn about the Oneida Nation and the Tribes role in the local economy and agriculture. Visitors enjoy touring an Oneida Longhouse and log home, horse and wagon rides, live music, a petting zoo, barrel racing demonstrations, apple cider, a Best Apple Pie contest and the Oneida Farmers Market and, of course, pick-your-own apples.

Apples had been a staple crop of the Oneida Nation pre-Revolutionary times. However, Oneida orchards were destroyed by British sympathizers in retribution for the Oneida Nation’s support of the Colonists during the American Revolution. By reclaiming apple orchards and using them to educate the general public about their history, culture and modern enterp 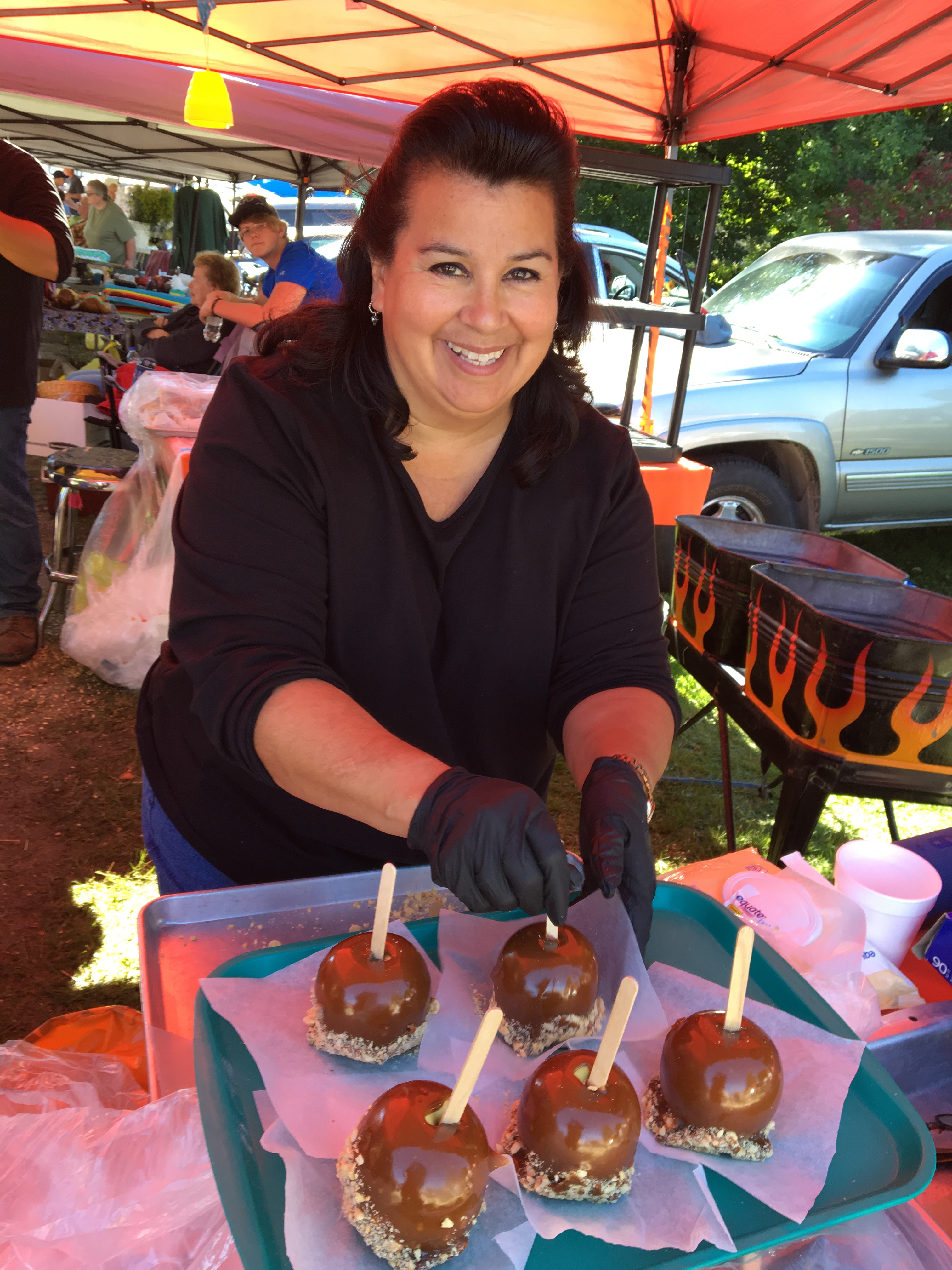 rises, the Oneida Nation is literally using agritourism and its Big Apple Fest to honor the Tribes deep roots.

Oneida historically was a matriarchal society with three clans: Turtle, Bear and Wolf. Clans and kinship were passed down through the mother’s side of the family. Women were in charge of agriculture and choosing chiefs. Traditional crops were the Three Sisters: corn, beans and squash. The Oneida supported the Colonists against the British during the American Revolutionary War. However, in 1823, after the war, Oneidas were pressured by land speculators to move to what was known as the Michigan Territory. Many of the Oneida carried on their livelihood of farming on the 65,400-acre reservation.

The Dawes Act of 1887 divided the reservation into individual allotments for Oneida citizens. Eventually, a majority of the acreage was sold or lost to unpaid taxes. In 1934, the federal government reversed the allotment policy under the Indian Reorganization Act. 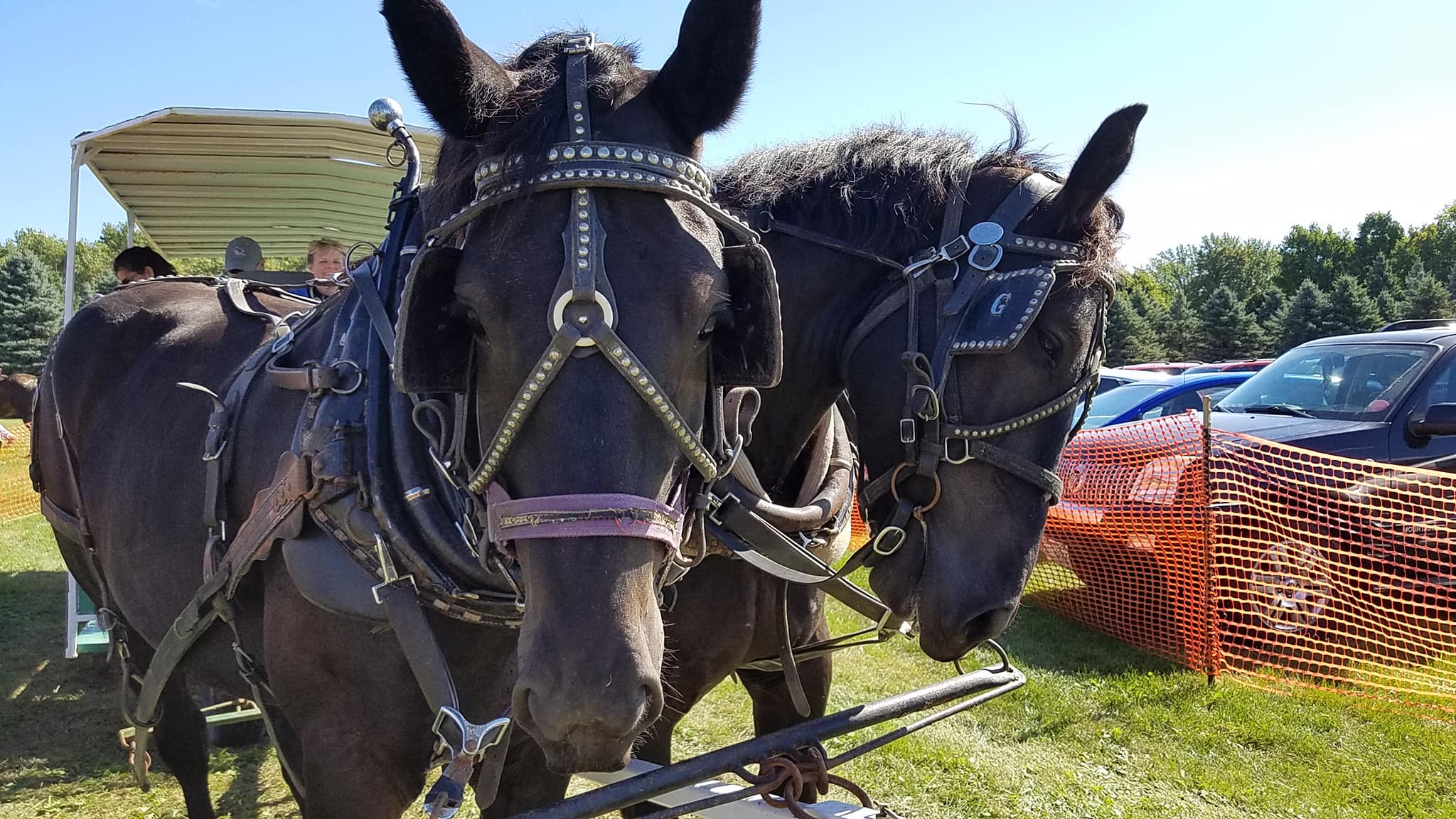 The Oneida wrote a new constitution and reorganized their tribal government in 1936, and purchased 1,270 acres of land the following year. In 1976, Oneida citizens Sandra Ninham and Alma Webster started holding bingo games to help pay for the utilities at the new Oneida Civic Center. Eventually, as Indian gaming expanded, Oneida was able to use gaming funds to purchase more lands within the borders of its 65,400-acre reservation including an apple orchard and the Cultural Heritage grounds. 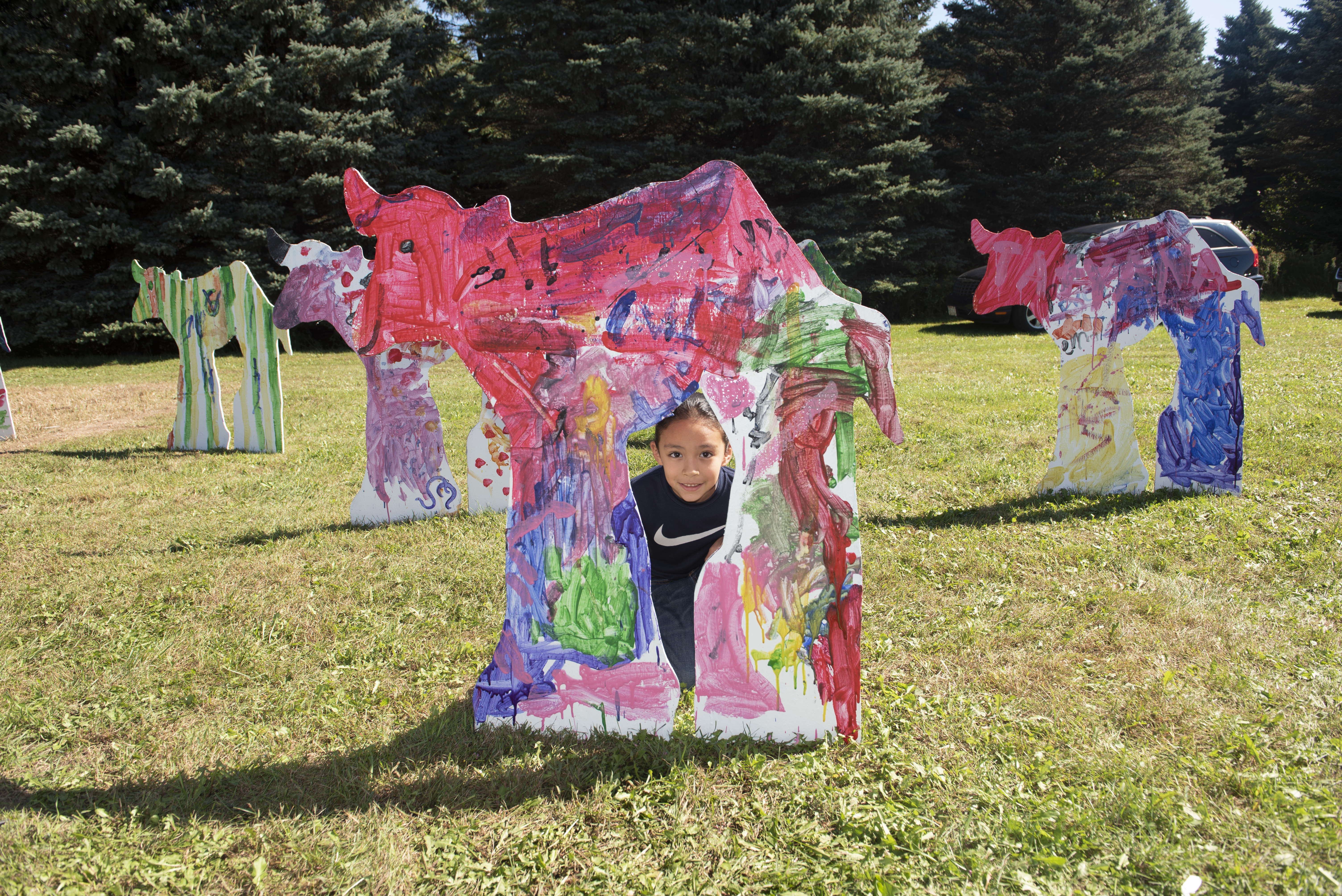 In 2009, the Cultural Heritage Department decided to create several annual historical-themed events to promote culture and history. The Oneida Nation wanted to create an experience to educate the general public that the Oneida people came from the New York territory (“The Big Apple”) and that Oneida apple orchards were burned down after the Revolutionary War in retribution for standing with the Colonists. The event would also nurture relationships between Oneida and non-Oneidas. Big Apple Fest emerged to meet these needs.

The Cultural Heritage facility, located on Highway 54 at the edge of Green Bay, is 1.5 miles away from the Apple Orchard. Shuttle buses carry attendees back and forth. The inaugural event included farm animals, a horse-drawn wagon, a log restoration project, old-time fishing, kids’ games, and an apple pie contest. Heritage Hill, a local living history attraction, donated time-period clothing from the late 1800s to early 1900s. 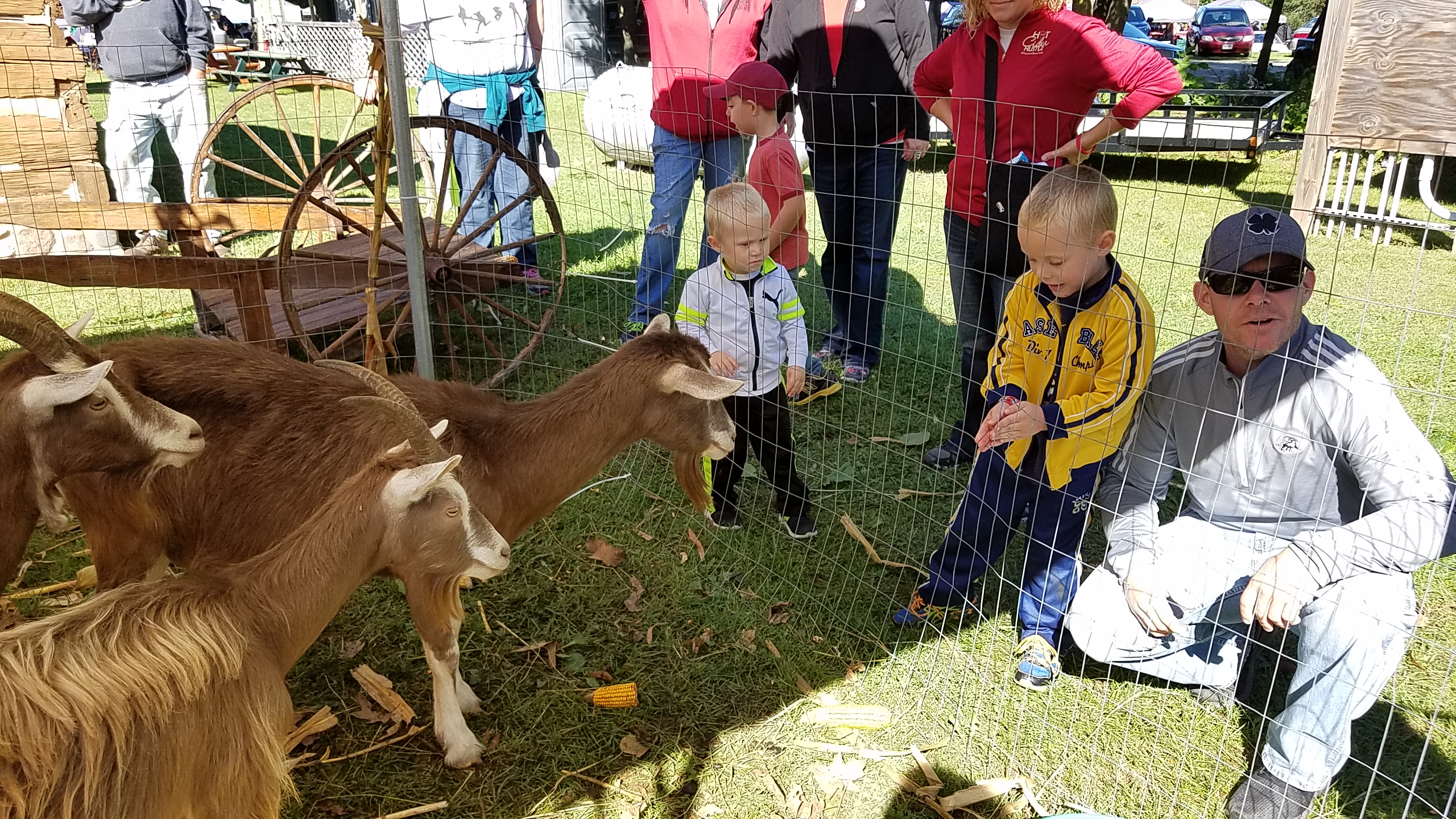 Rhea the Trick Horse and Koko the One Trick Mule have become favorite attractions. Jazmine and Lexus King, offer barrel racing demonstrations and rope tricks, bringing a new level of excitement and showmanship to the event. Two horse-drawn wagons and the Oneida Farmer’s Market have been added in recent years. Shuttles provide transportation from the orchard from the Cultural Heritage grounds.