Kasaan is located on the east side of Prince of Wales Island on Kasaan Bay, 30 miles northwest of Ketchikan. Originally, Tlingit territory, Kasaan gets its name from the Tlingit word meaning “pretty town.” In the early 1700s, Haida residents moved from their former village, now called Old Kasaan.

We have two cabins available year-round, each cabin has two rooms and a third bed that pulls from the couch (each cabin sleeping 6 people max) they also include washer/dryer, and full Kitchen complete with unbeatable views of Kasaan Bay. 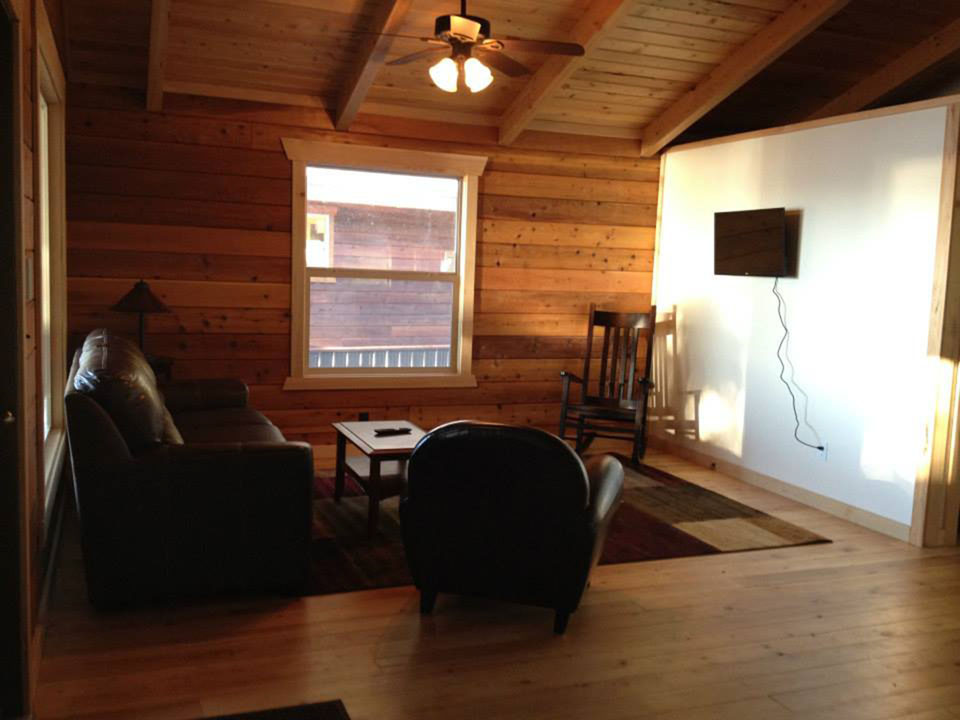 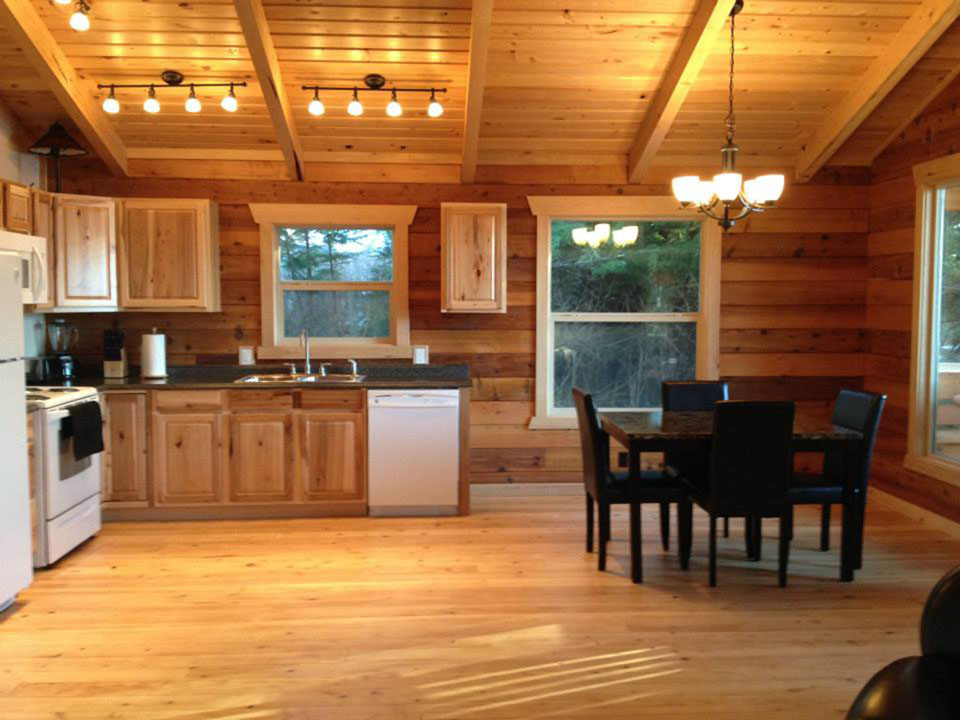 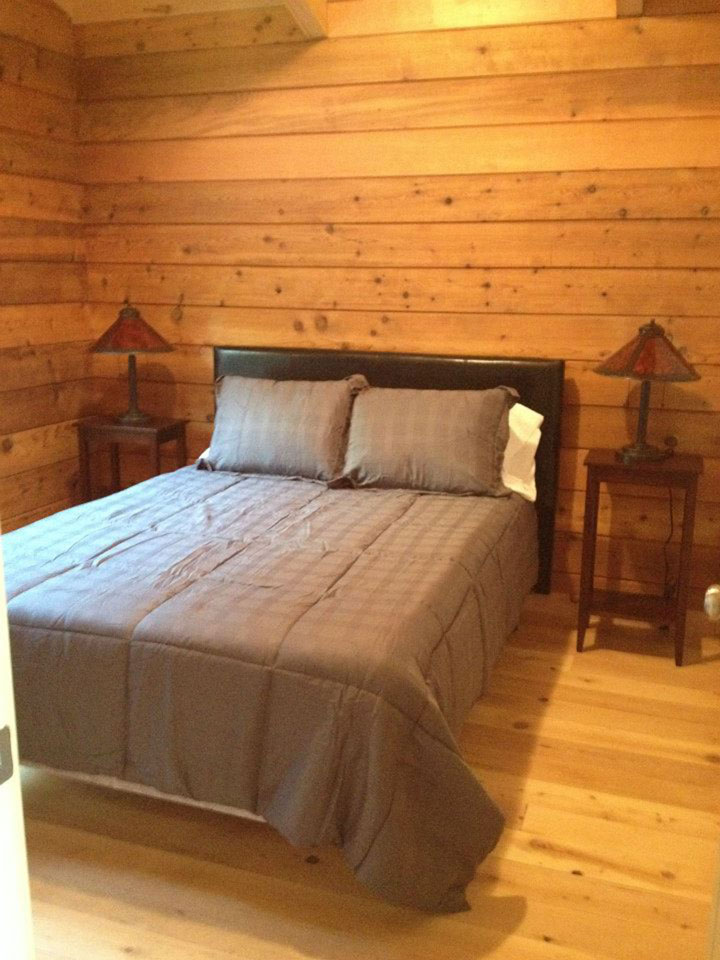