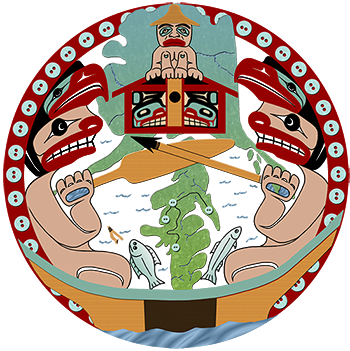 Kasaan is located on the east side of Prince of Wales Island on Kasaan Bay, 30 miles northwest of Ketchikan. Originally, Tlingit territory, Kasaan gets its name from the Tlingit word meaning “pretty town.” In the early 1700s, Haida residents moved from their former village, now called Old Kasaan. 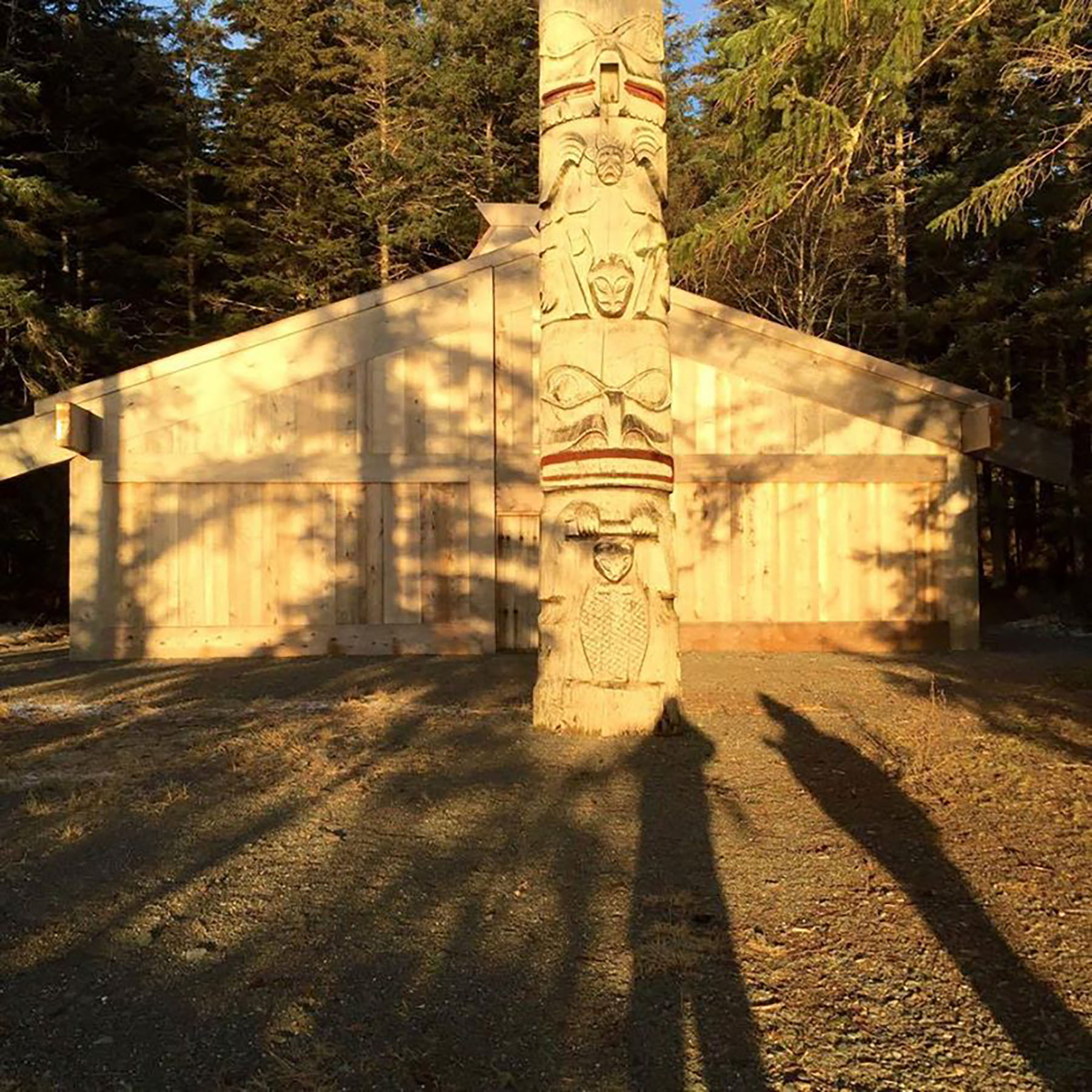 Historic District features an authentic Totem Park which includes the Chief Son-i-Hat Whale House, a beautifully restored traditional Haida longhouse. Kasaan has many other cultural and learning attractions.The Haida name for the House is Naay Iiwaans. It was built in the late 1800s, by Yaadas Eagle nobleman Saanixaat ( “Sonihat”) and has been restored twice. Located right on the ocean, the walk to the Whalehouse is spectacular.

Kasaan has a carving shed, where original pieces of Haida art are being created by local carvers, and can be bought. Alaska Dream Cruises brings in visitors regularly in summer.

The Totem Trail Cafe is on the edge of the bay, and restaurant guests can enjoy whale watching while they dine. The restaurant also has a sma 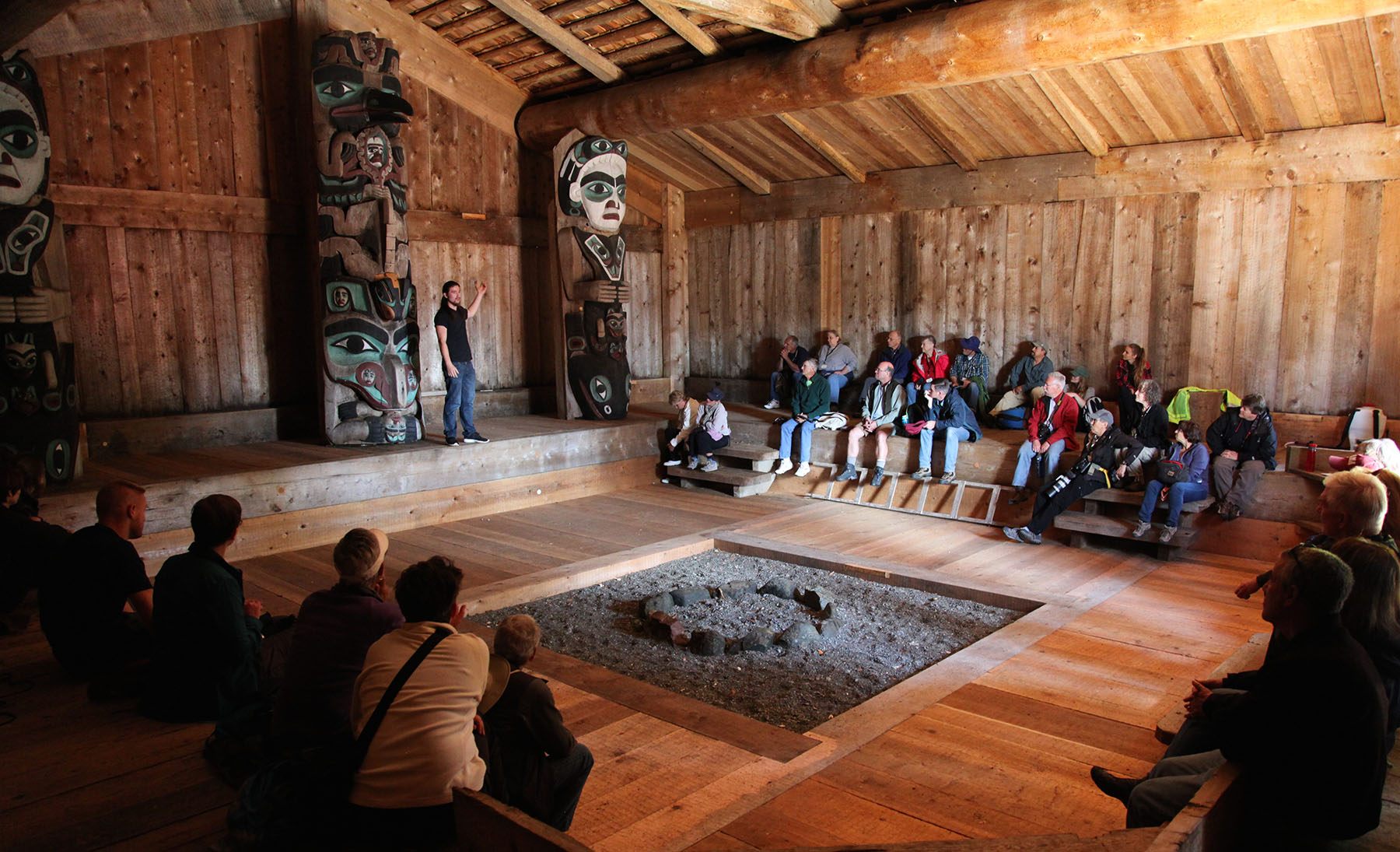 Deluxe Discovery Cabins with a view of the bay and the woods can be rented. Guided Tribal Tours narrated by a knowledgeable member of the Haida Nation give an insider’s view of this part of Alaska’s history and culture.

When visiting Alaska, Kasaan is a unique cultural experience not to be missed.

Kasaan features many unique and interesting attractions and accomodations: