Owned and managed by the Nez Perce Tribe (Niimíipuu), the Red Wolf Golf Club is located in Clarkston, Washington, adjacent to the Snake River near Lewiston, Idaho. With Clarkston’s low elevation of 738 feet, this easy-to-walk championship course offers year-round golf. 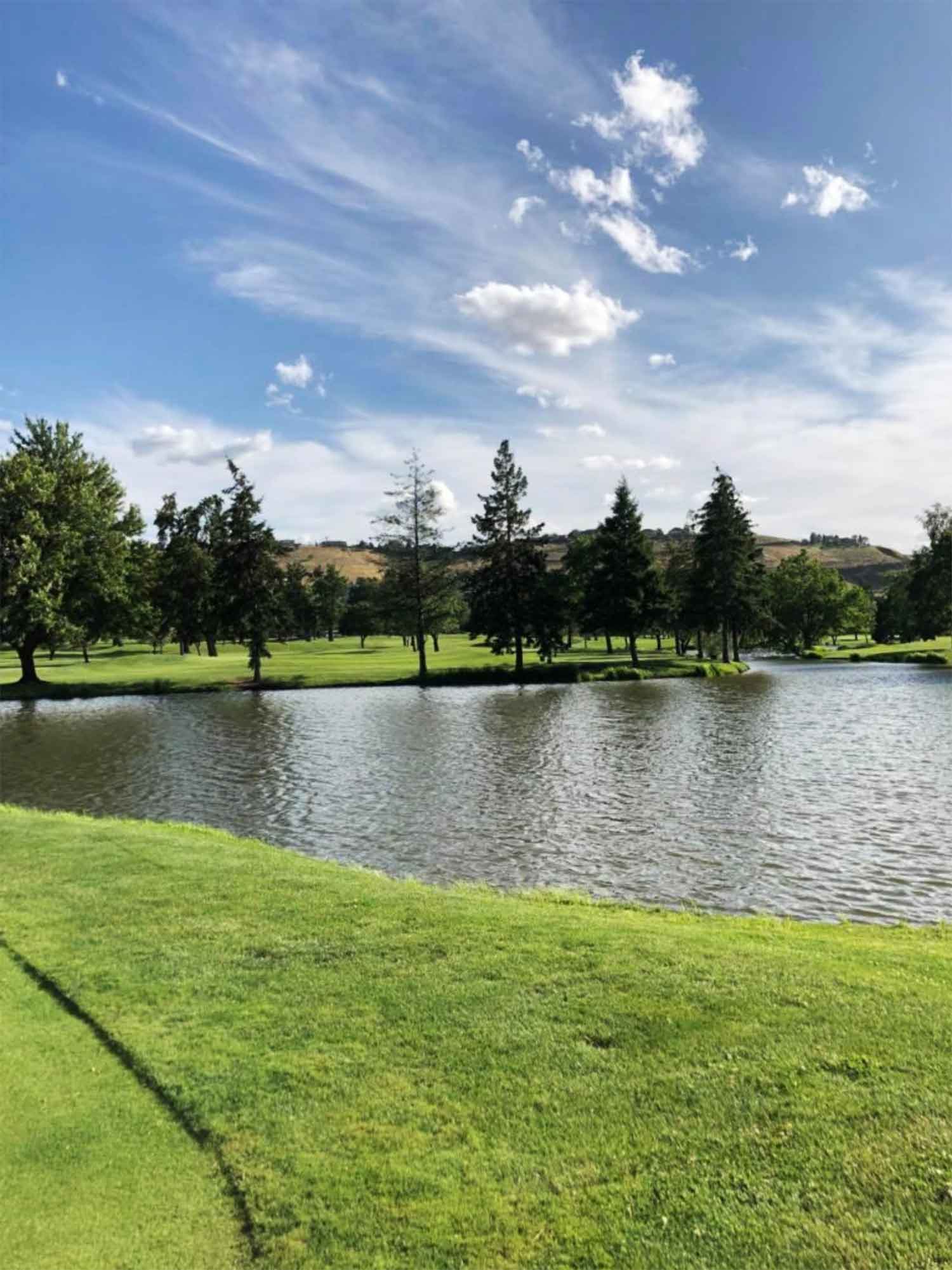 The beautiful and scenic 18-hole course features classic tree-lined fairways, four ponds on eight holes, numerous bunkers, and the fastest greens in the region. The course is open to the public and non-members are encouraged to golf at Red Wolf.

Formerly the Clarkston golf course, it was purchased in 2019 by the Nez Perce Tribe. The tribe changed the club’s name to honor a late tribal member, Josiah Red Wolf, who was five years old when he survived the Battle of the Big Hole in Montana in 1877. The name change was announced during a private ceremony at the course.

“I love being here because of the natural beauty of the course,” stated Nez Perce Tribal Enterprises Executive Officer Kermit Mankiller during the ceremony. “If you look around, we’ve got these monolithic basalt canyon walls and then the magnificent Snake River as a backdrop.”

Less than a mile away from the golf course is the Red Wolf Crossing Bridge, which also is named after Josiah Red Wolf. Before he died at age 98 in March 1971, he’d been the last living survivor of the Nez Perce War, of which the Battle of the Big Hole was a part. The five-month-long conflict against the U.S. Army ended the tribe’s storied efforts to retain ancestral lands and forced its members onto reservations. It’s said that Red Wolf’s mother was holding him in her arms when she was shot and killed, and that Red Wolf survived by pretending he too had died. 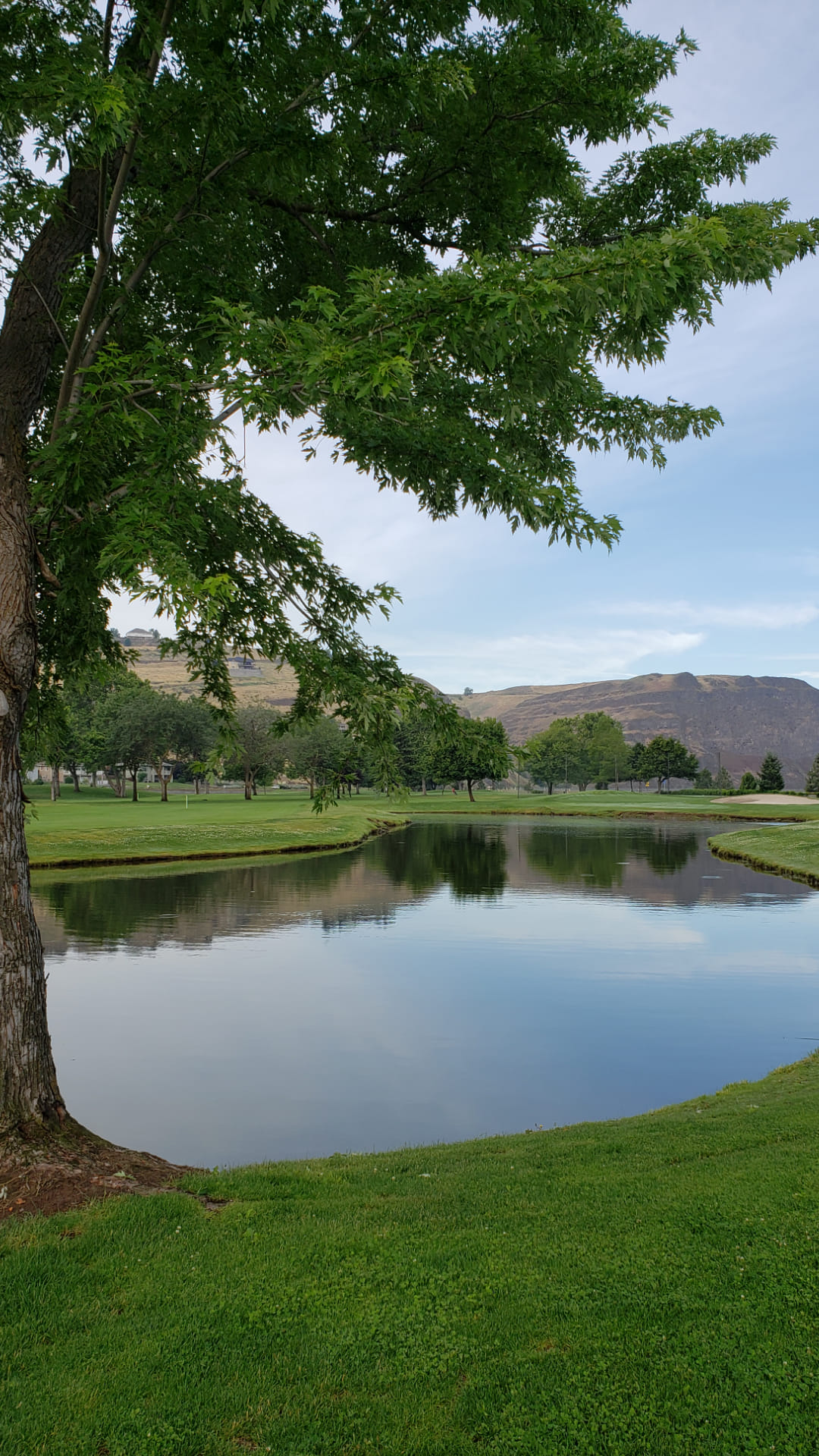 The Club hosts numerous Pacific Northwest Tournaments, including two Pac-10 championships and several PNGA championships. In 2016, the Washington Junior Golf Association (WJGA) Tournament of Champions played at the Red Wolf Golf Club and included some of the top junior golfers in our region.

Dining at the Red Wolf Golf Club is open to the public, and features a large menu of options including appetizers, salads, burgers, sandwiches, baskets, and dinner entrees.