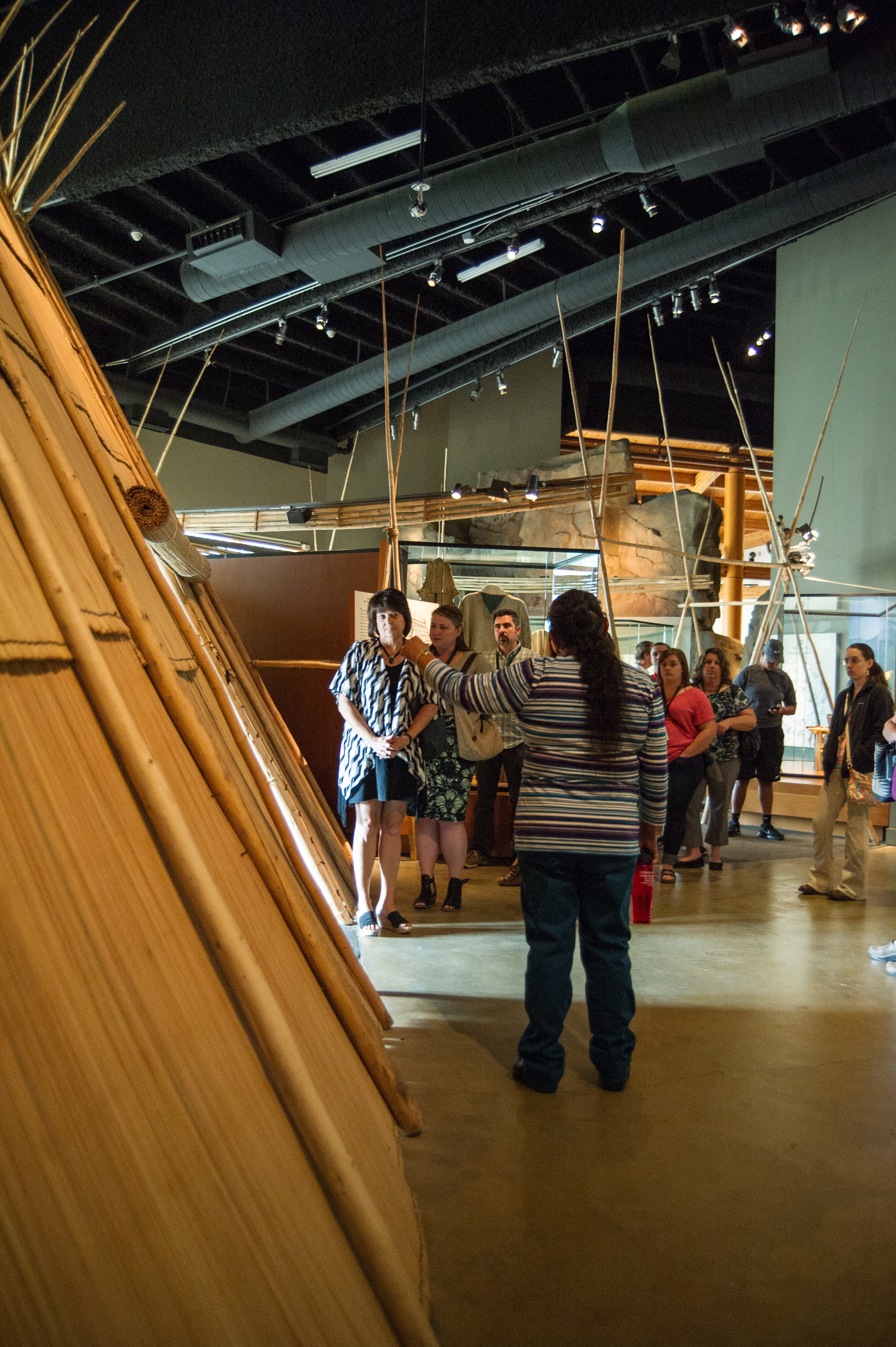 Tamástslikt Cultural Institute tells the story of three American Indian Tribes, the Cayuse, Umatilla and Walla Walla, who for more than 10,000 years inhabited the Plateau region of the Pacific Northwest, U.S.A. They welcomed and assisted the Lewis and Clark Expedition in 1803-1806 and Clark documented the contacts in his journal. Some 40 years later, the Oregon Trail cut through the heart of their homelands. 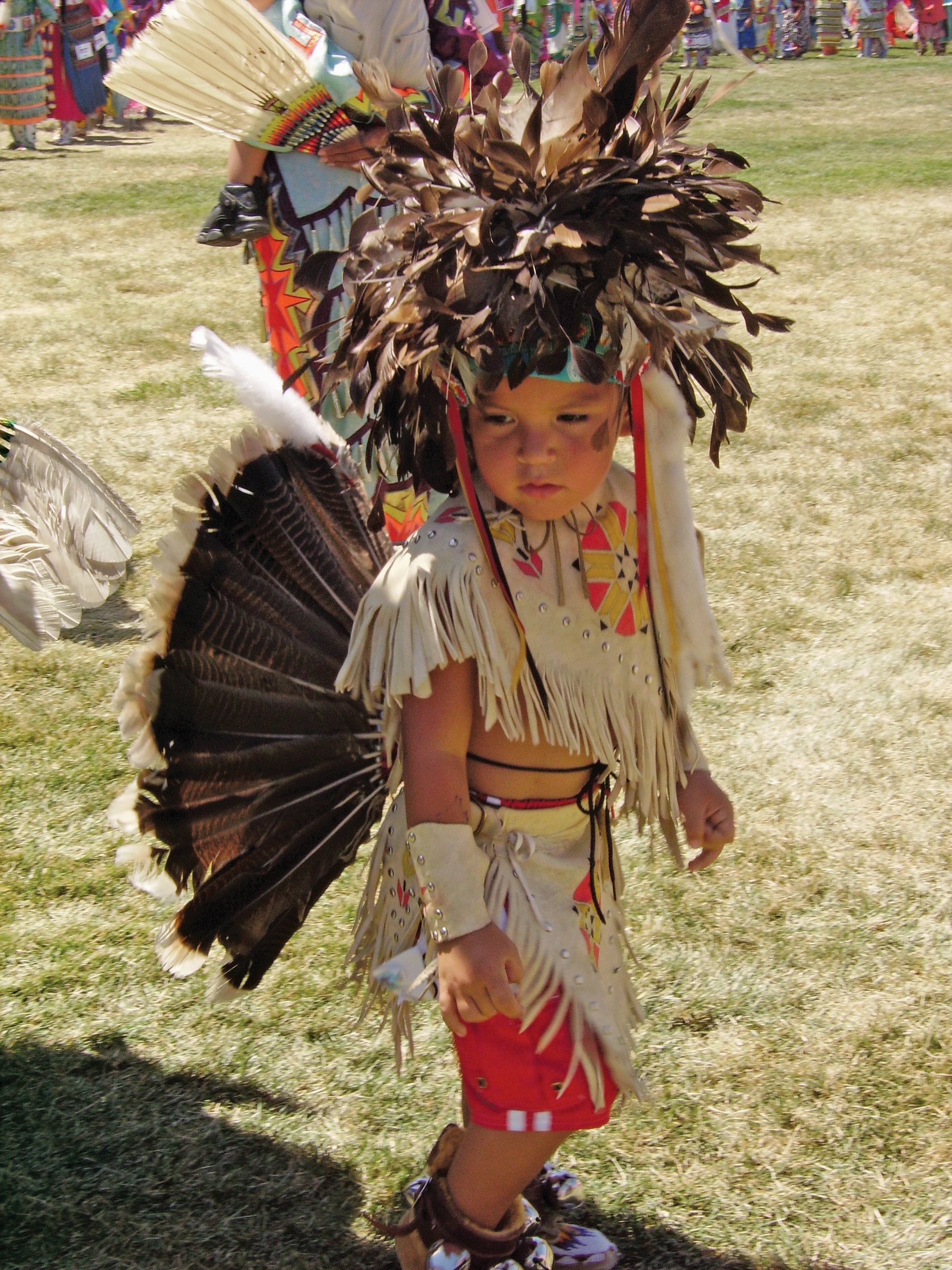 Admission to the Museum: Adults $12; Adults 55+ $10; Students $5; Ages 5 & under Free. Show your AAA card for $1 off admission. Free Regular Admission is extended to members of the CTUIR and Inwai Circle of Friends as well as to card-carrying members of our partner institutions: Oregon Historical Society, Fort Walla Walla Museum, and North American Reciprocal Museum (NARM) Association℠. 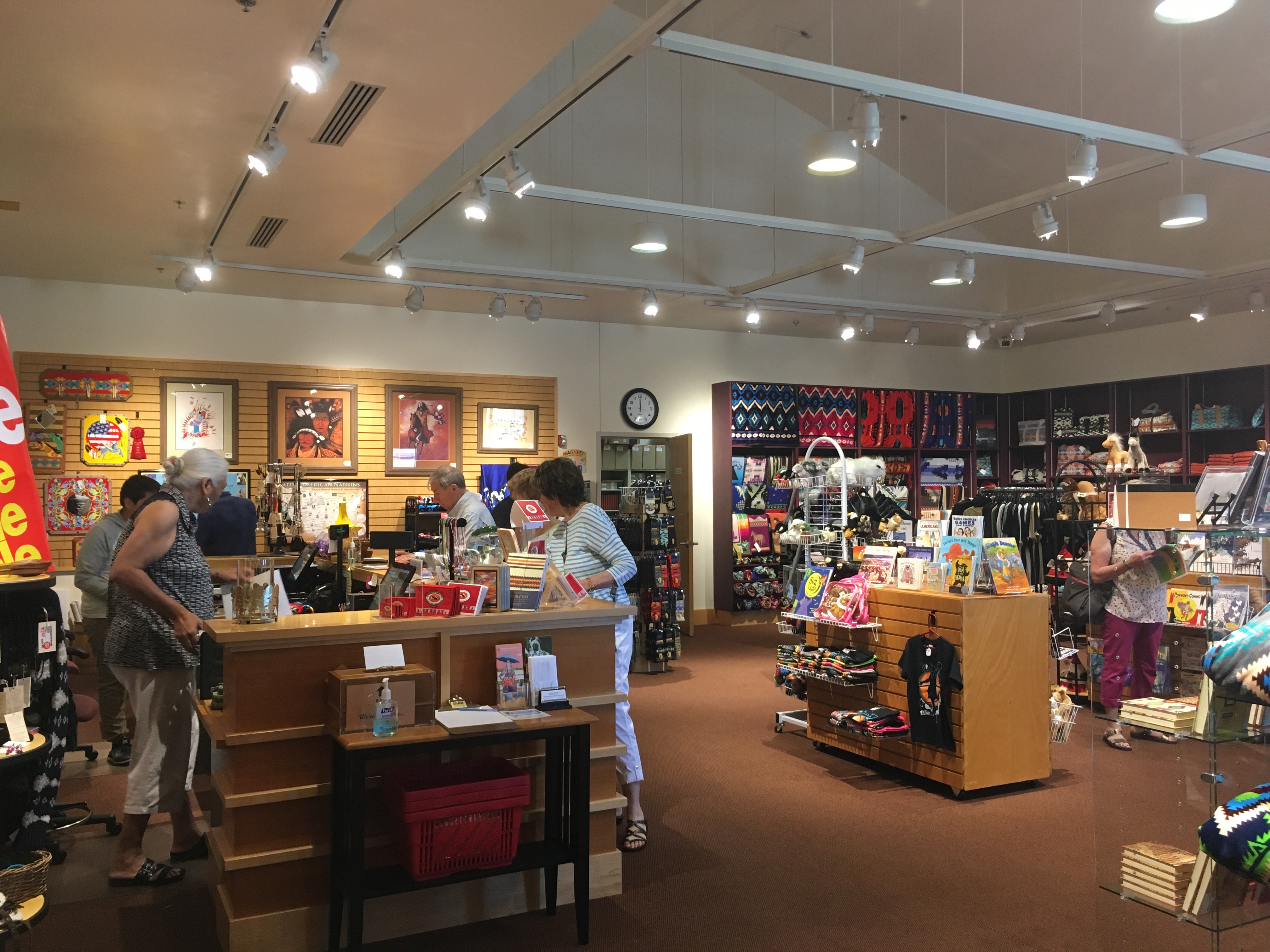 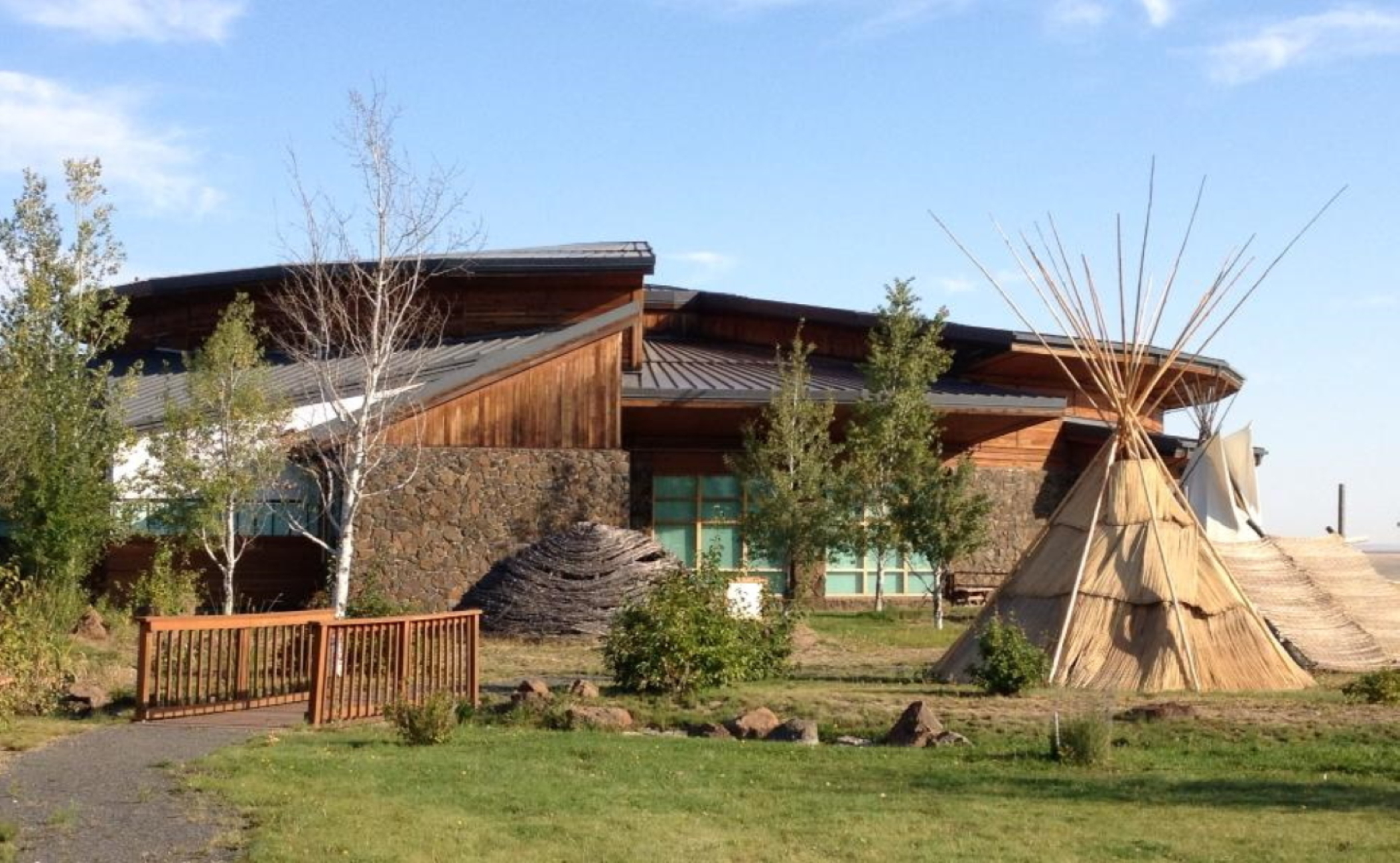 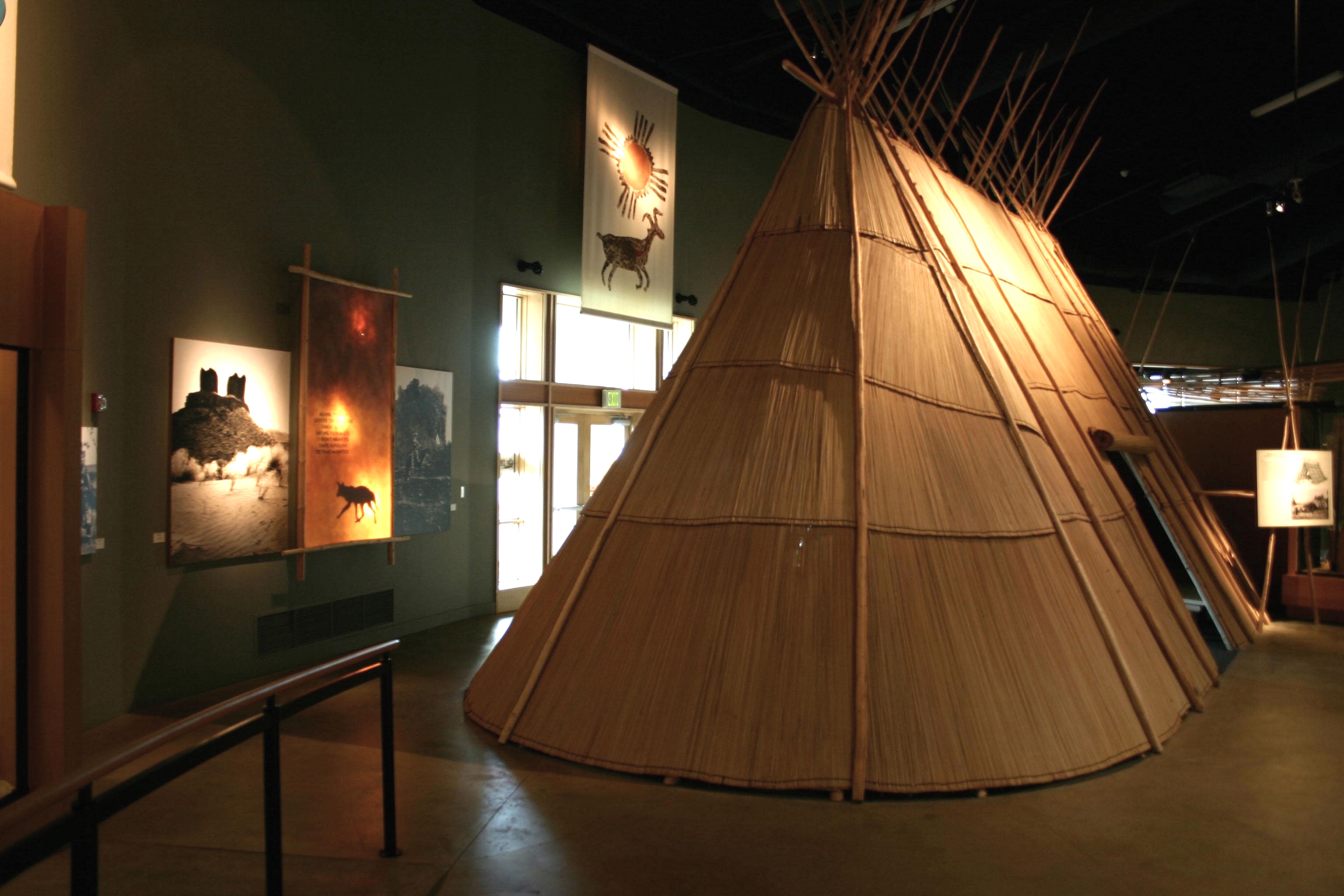 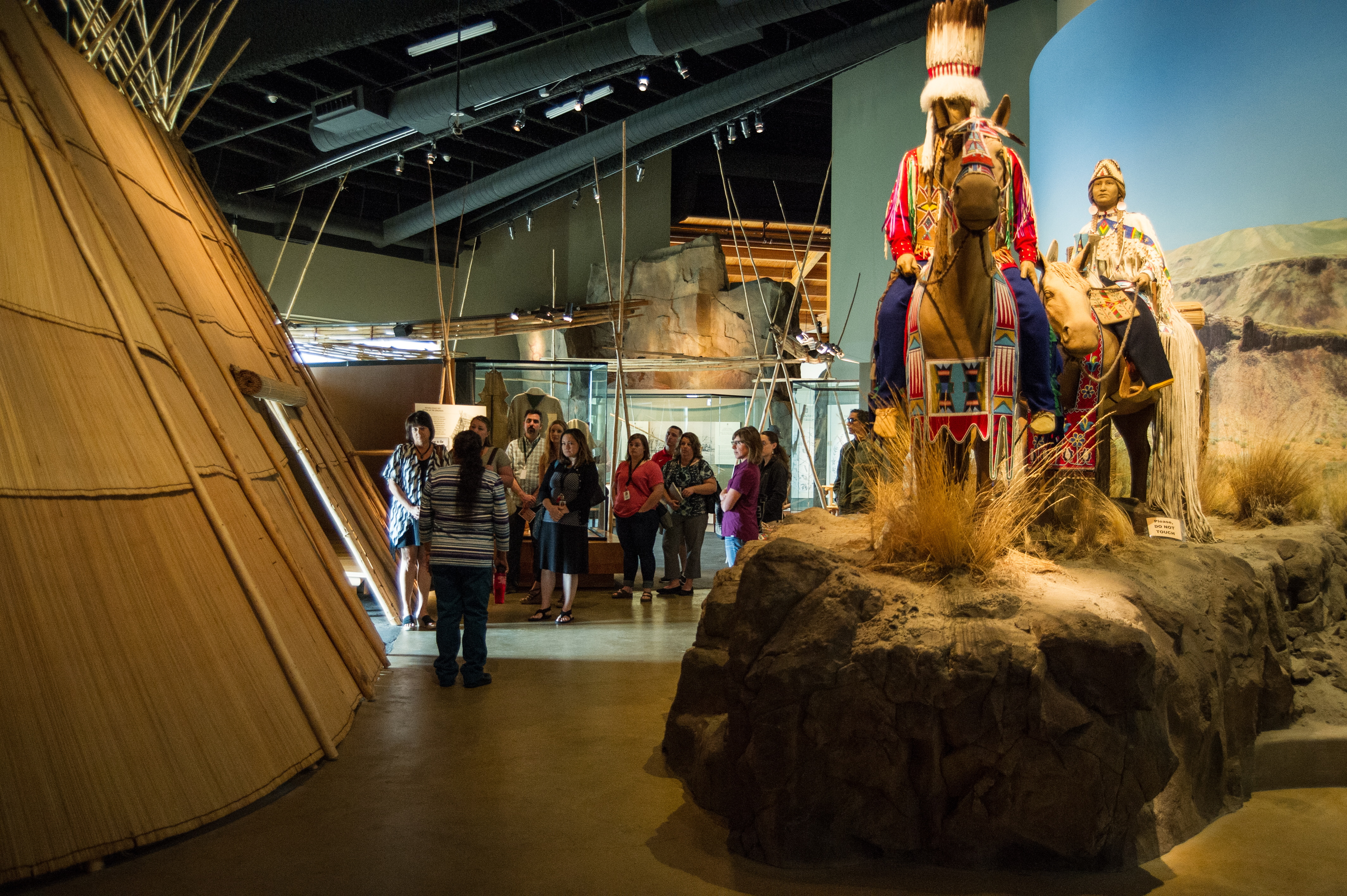 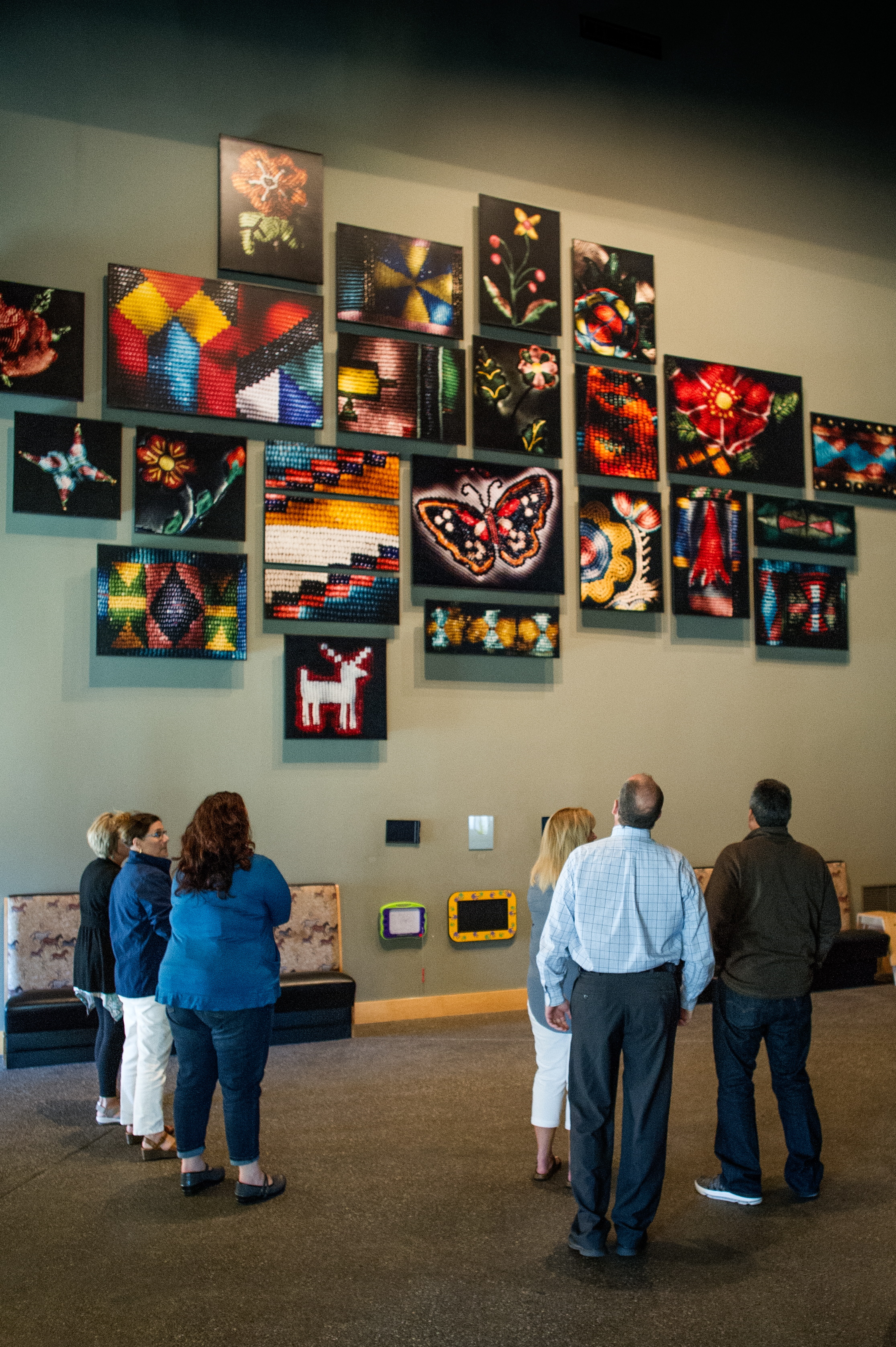