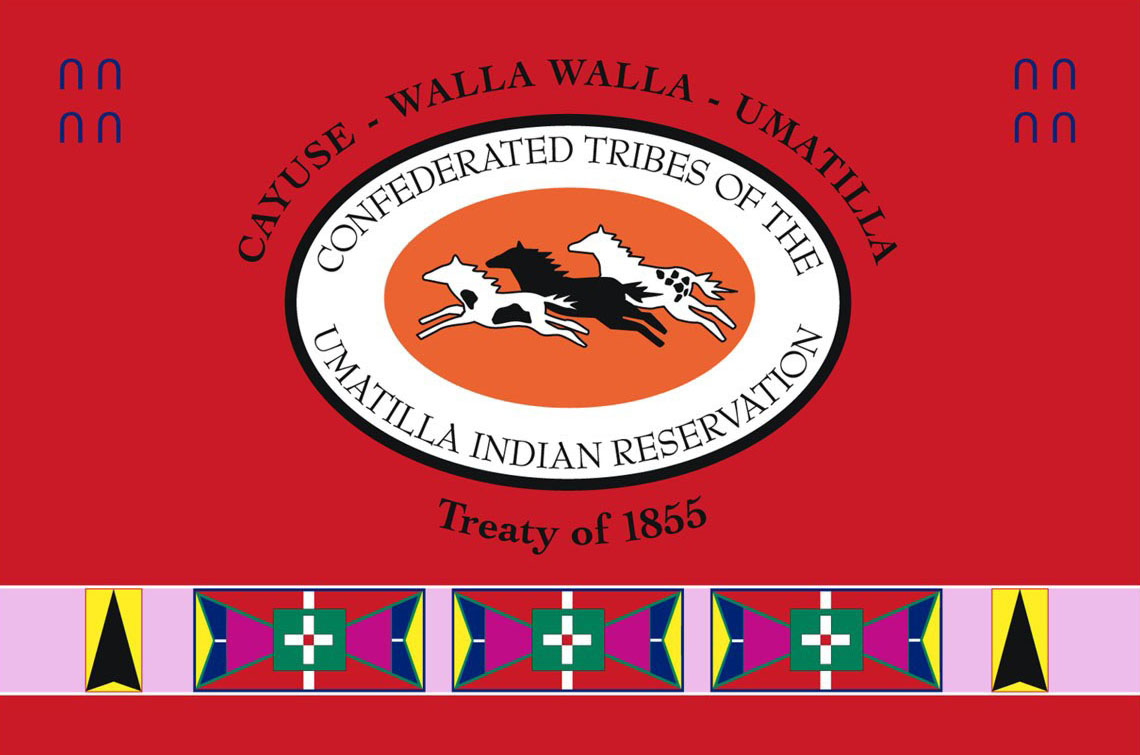 The Confederated Tribes of the Umatilla Indian Reservation (CTUIR) is a union of three tribes: Cayuse, Umatilla, and Walla Walla. The CTUIR has over 3000 tribal members, almost half of whom reside on the reservation's 172,000 acres. The CTUIR is governed by a constitution and by-laws adopted in 1949. The governing body, the Board of Trustees, is supported by a staff of over 400 employees working in natural resources, health, public safety, education, social services, public works, economic development and dozens more areas. 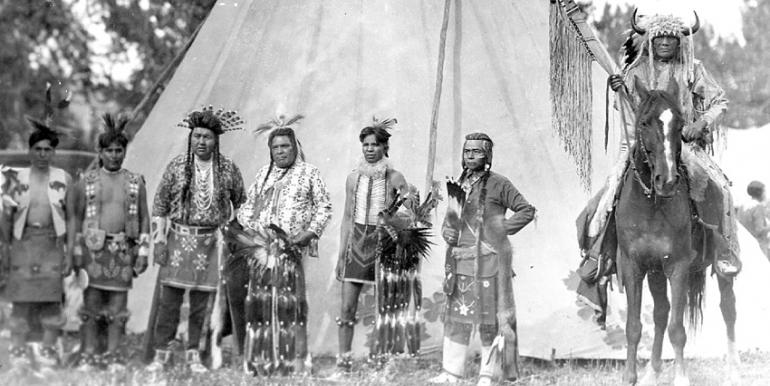 In 1855, the three tribes signed a treaty with the US government in which it ceded over 6.4 million acres to the US. In the treaty, the tribes reserved rights to fish, hunt, and gather foods and medicines within ceded lands, which today is northeastern Oregon and southeastern Washington. Tribal members still exercise and protect those rights today. 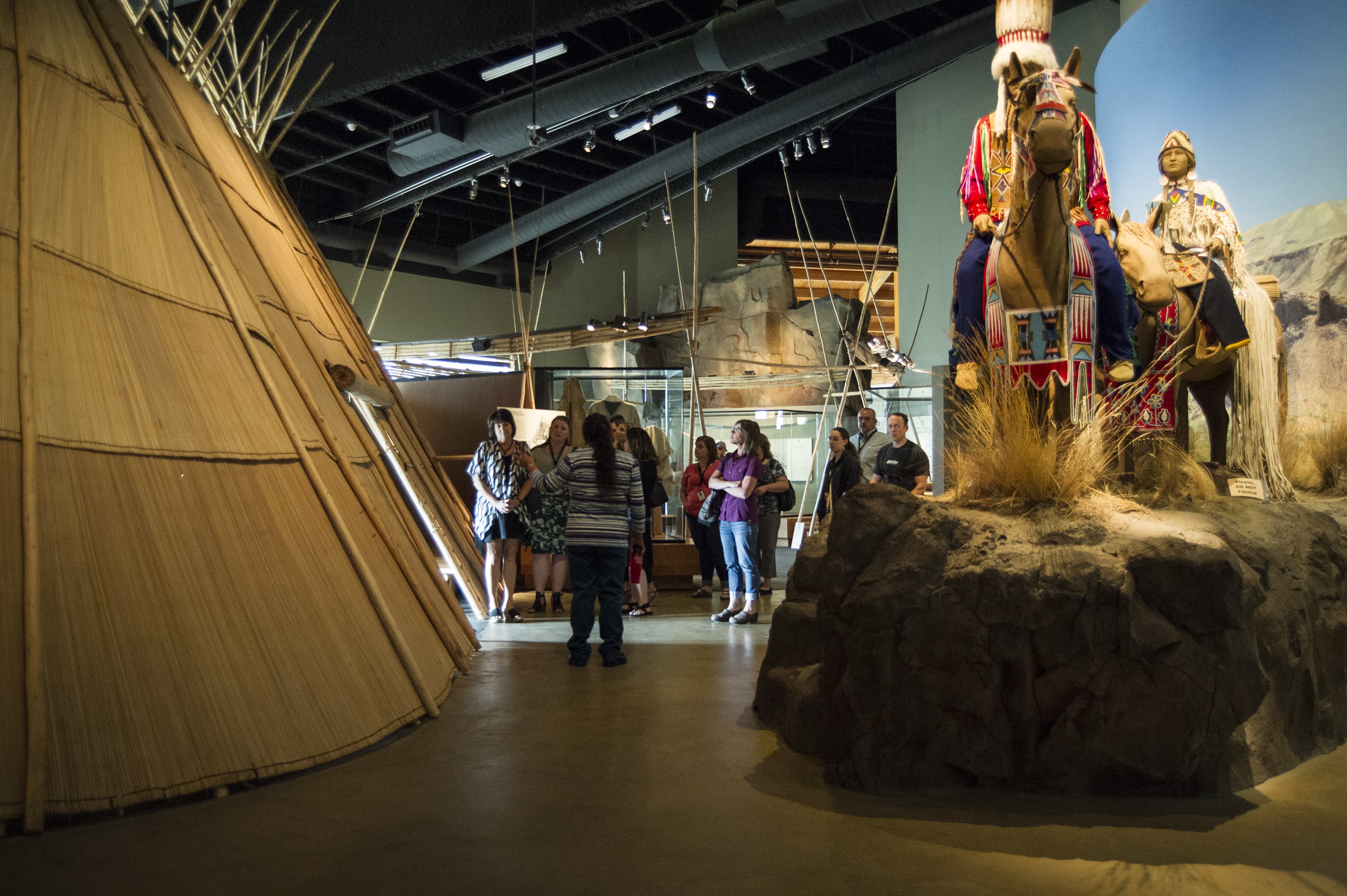 The CTUIR publishes a monthly newspaper, the Confederated Umatilla Journal, which has received numerous awards, and supports a its own public radio station, KCUW 104.3 FM.