When the Shakopee Mdewakanton Sioux Community decided to open a natural food market in 2010, it knew the best way to source healthy, organic food would be to grow it itself. So as ground was broken for Mazopiya Natural Food Market, seeds were planted at Wozupi Tribal Gardens. 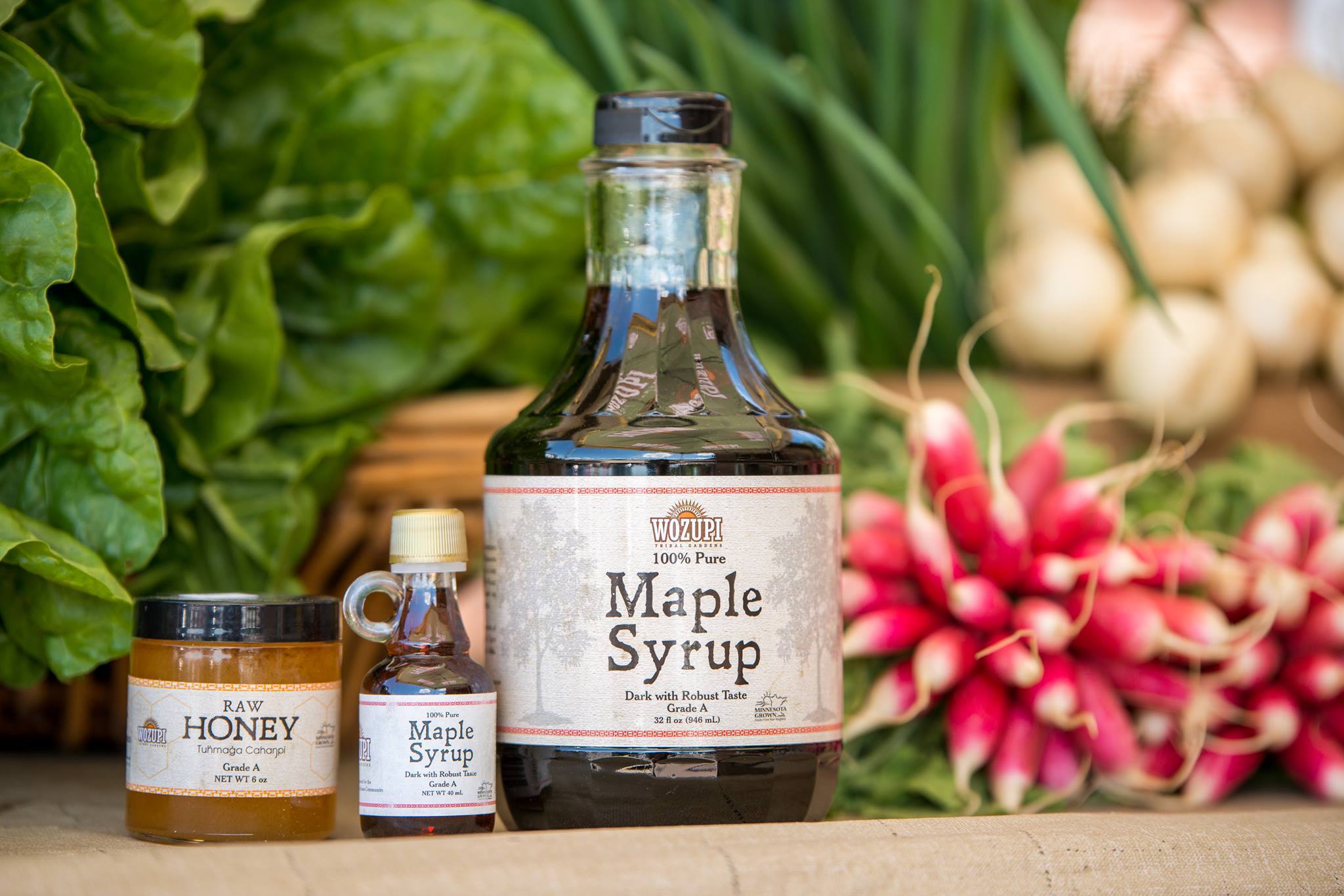 Wozupi Tribal Gardens, 25 miles southwest of Minneapolis, grows more than 50 different types of certified-organic vegetables, herbs and starter plants on its 13 acres of fields, and uses high-tower greenhouses to grow year-round. Wozupi, which means “Garden” in Dakota, also grows more than a dozen varieties of apples in its orchards, and its cellar keeps carrots, radishes and 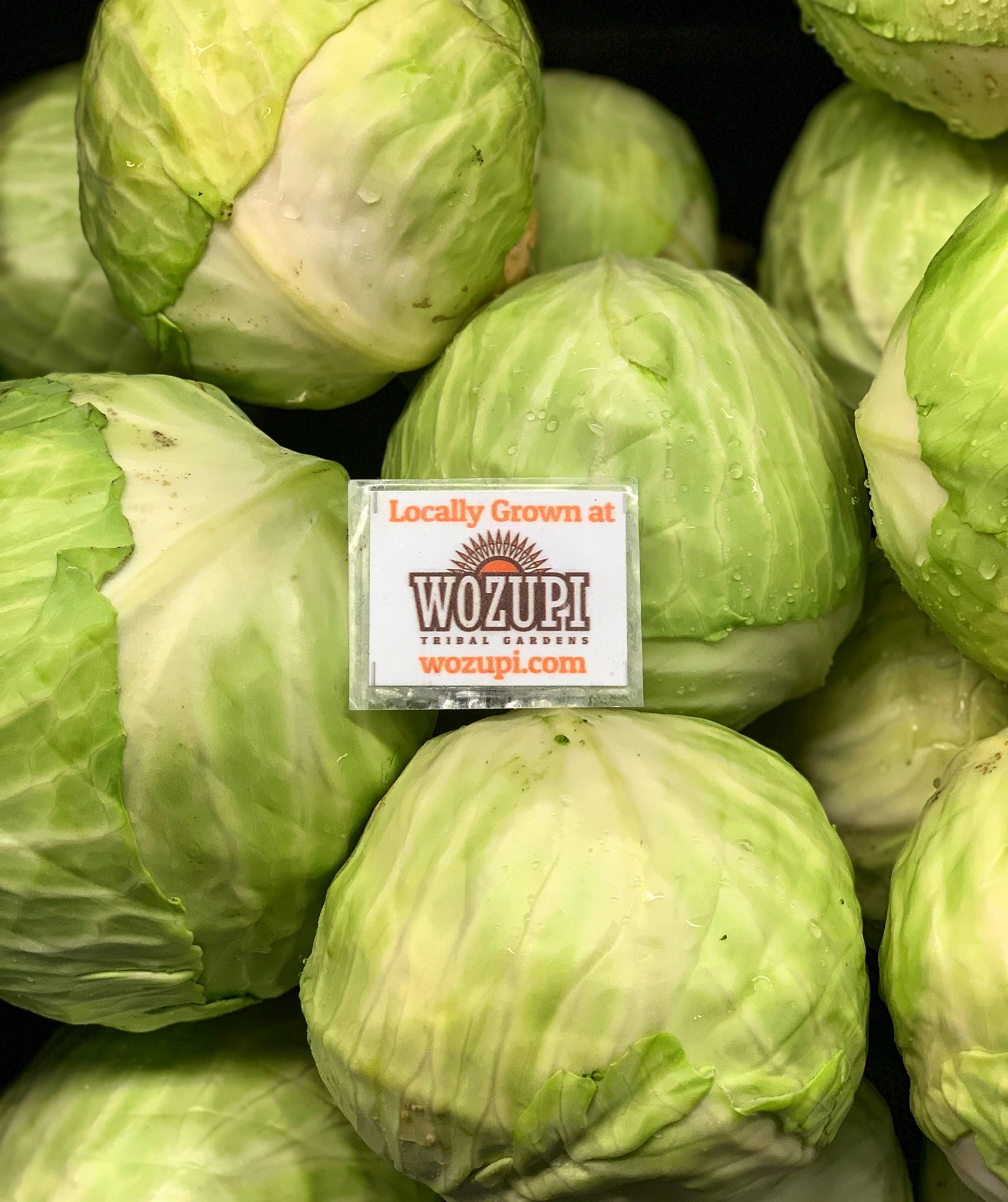 other root vegetables fresh and available year-round. It also keeps a medicine garden that is cared for by Shakopee Mdewakanton Sioux Community tribal members that is used for education and Tribal-member use. Wozupi Tribal Gardens also preserves heirloom seeds including heritage varieties of corn, squash and beans in a seed bank. These rare seeds that have nourished the Tribe for countless generations continue to do so through this program, and are also shared with other tribal nations. Wozupi Tribal Gardens mission is “to be a good neighbor and good steward of the Earth…plants are grown through environmentally sustainable practices to ensure respect and protection of Unci Maka (Grandmother Earth).”

The farm is buzzing year-round, including thousands of bees from 100 hives that pollinate the farm’s crops and produce Wozupi’s Grade A raw honey that’s sold at area farmers markets and well as Wozupi Tribal Gardens, Mazopiya and both Shakopee Dakota convenience stores. The chemical-free crops help the bees produce exceptional honey while also maintaining a healthy bee population. Hens lay certified-organic eggs that are sold at these outlets as well. Barred Rock and Rhode Island Reds are fed organic scratch, and are allowed to free-range about the crops to eat bugs, serving as organic pest control. 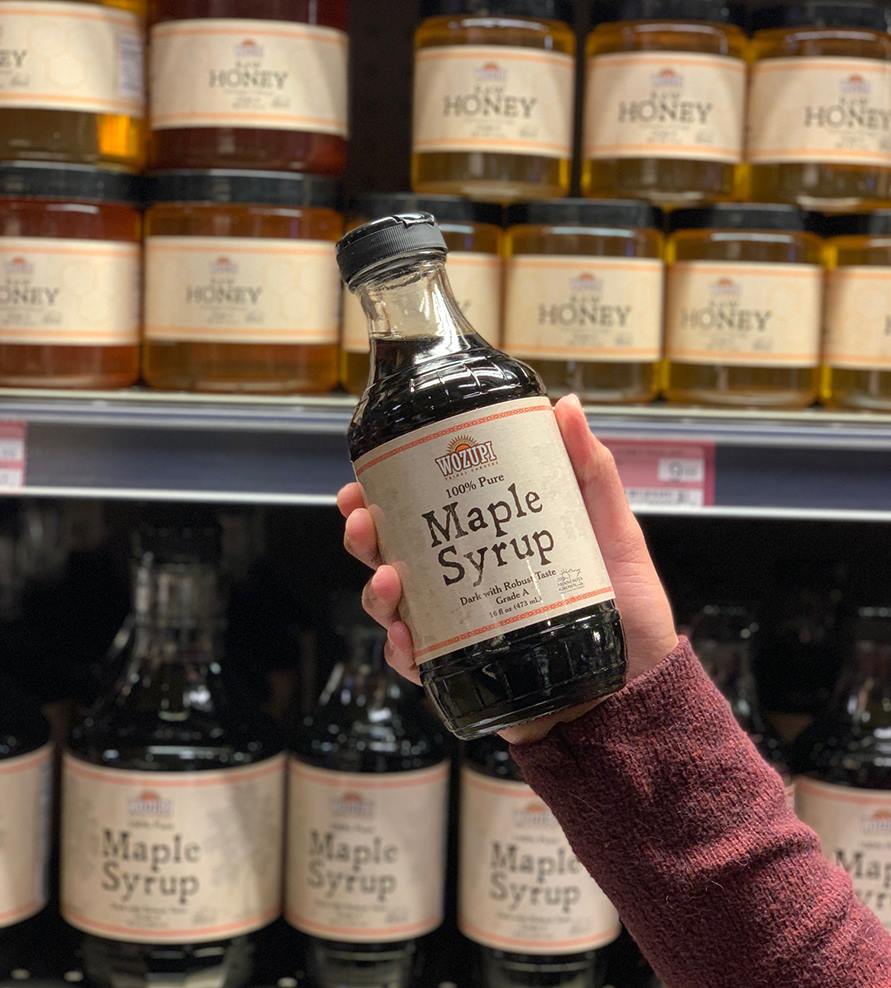 The Tribe and surrounding Scott County eagerly await the end of winter, when Wozupi Tribal Gardens taps its stands of sugar bush to make maple syrup. Hundreds of trees are tapped and the sap boiled down to produce 400-gallons of its Grade A maple syrup, a traditional sweetener with a relatively low sugar content.

Wozupi Tribal Gardens hosts school and public tours of its farm, and has a Children’s Garden for youth groups to visit during summer programs. Its annual Harvest Party in October celebrates the summer harvest with local live music, hay rides and fresh-pressed apple cider. Every May since 2011 the farm’s annual Plant Sale at the SMSC public works building has sold starter plants, fruit trees, hanging flower baskets and more to the general public.

The Shakopee Mdewakanton Sioux Community also shows its commitment to healthy environmental practices through its Organic Recycling Facility that turns organic waste such as paper, food and yard waste into fertile soil and mulch that the Tribe sells through its Dakota Roots enterprise. Wozupi Tribal Gardens also supplies fresh produce for the Tribe’s resort and casino restaurants, including Mystic Steakhouse at Mystic Lake resort and casino. Other Tribally owned businesses that serve Wozupi Tribal Gardens are the Meadows Bar and Grill and Dakotah! Deli at Dakotah! Sport and Fitness. 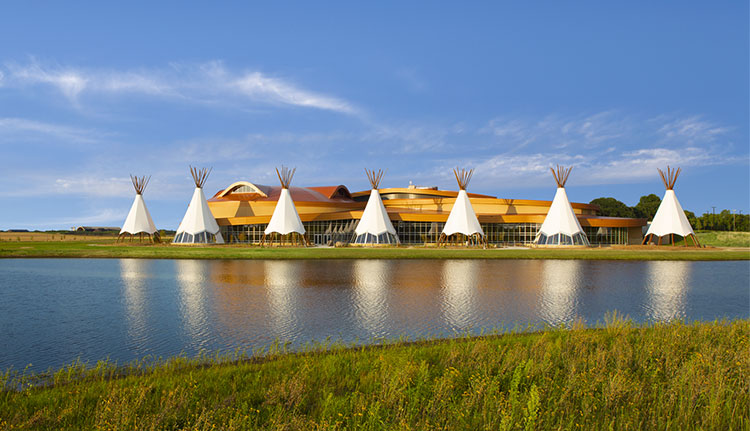