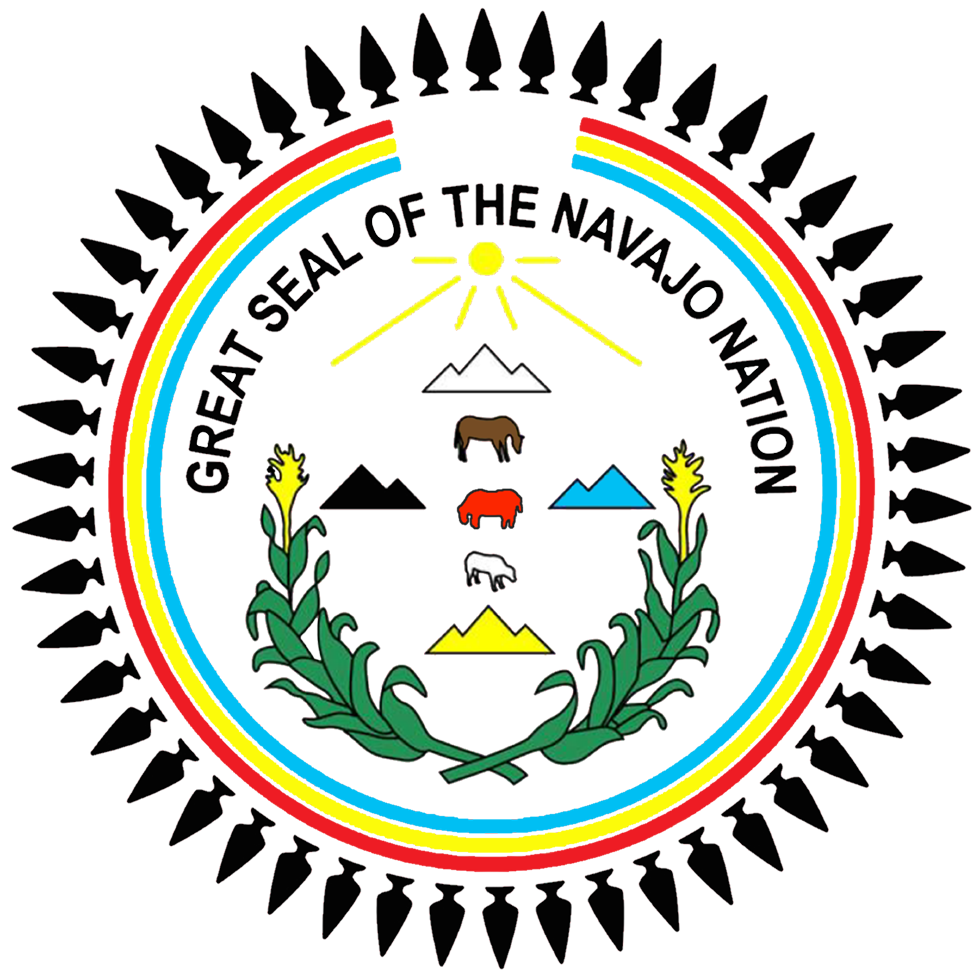 Welcome to the Navajo Nation!

The Navajo Nation extends into the states of Utah, Arizona and New Mexico, covering over 27,000 square miles of unparalleled beauty. The Navajo Reservation is home to more than a dozen national monuments, tribal parks and historical sites, and is peppered with a dozen lakes and ponds - Lake Powell alone has 186 miles of Navajoland shoreline.

Here you can step back in time and see how the ancient ones - the Anasazi people - lived thousands of years ago. The Navajo Nation has an array of ancient ruins, including the world renowned Navajo National Monument and the tranquil Chaco Culture National Historical Park. From the towering formations of Monument Valley to the majestic red sandstone walls and lush green valley floor of Canyon de Chelly, this is a land of great contrasts. We invite you to discover Navajo.

Among more than 500 Indian tribes and 318 reservations, the Navajo Nation is the home of the largest American Indian tribe and sprawls across northeast Arizona, New Mexico and Utah. Navajos are believed to have originally migrated from western Canada and belonged to an American Indian group called the Athabascans. According to scientists, some Athabascan bands first came into the American Southwest around the year 1300. Some settled in southern Arizona and New Mexico and became the different Apache tribes. Apache languages sound very much like Navajo.

By the year 1700, Navajos were living in northern Arizona, New Mexico, southern Colorado and Utah, then part of Mexico. They gave their land the name of Diné tah. By 1848, the Americans had defeated the Mexican army and annexed the above states. During those days, Navajos and the Spaniards were constantly waging war. At the same time, the Navajos and the Pueblos were fighting against each other. Navajos also fought against Mexicans, New Mexicans and Americans.

In 1864, thousands of Navajos were forced to surrender to American soldiers and endured "The Long Walk" to Fort Sumner, New Mexico where they lived in horrible conditions. The Navajo Reservation was established with the signing of the Treaty of 1868, when they were finally allowed to return to their homeland. At that time it was a small area, covering a territory containing Fort Defiance, Chinle, Many Farms and Shiprock. Since then, the Navajo Reservation has expanded significantly to 27,000 acres.

The Navajo Nation is situated on the southwestern Colorado Plateau. Very often, the size of the Navajo Nation is compared to that of the state of West Virginia. It is the largest reservation in the United States and is characterized by arid deserts and alpine forests with high plateaus, mesas and mountains reaching 10,388 feet in altitude, as well as low desert regions. Volcanic activities and wind and water erosions have formed and carved the Navajo Nation's many majestic mesas, mountains and canyons.

Navajoland boasts a number of world-renowned scenic wonders of the Southwest: e.g., Canyon de Chelly, Shiprock Pinnacle, Monument Valley, and the Chuska Mountains. The traditional Navajo land is encompassed within the Four Sacred Mountains that were created by the Holy People for the Navajos. In the east is 'Sisnaajinii' -Mt. Blanca; in the south is 'Tsoodzil' - Mount Taylor near Grants, N.M.; in the west is 'Dook'o'oosliid' - San Francisco Peak near Flagstaff, A.Z. and in the north is 'Dibe'Nitsaa' - Mt. Hesperus.

The continental climate has cold winters, hot summers, and average annual precipitation ranging from less than 6 inches to more than 20 inches in the mountains. Usual temperatures range from 0 degrees Fahrenheit to the mid-80s, but can drop as low as -30 degrees F., and may reach 100 degrees during the hottest summer days, but these extremes are rare. Even after a hot day, expect a balmy night in the 50s. Monsoons concentrate most of the annual rainfall in July and August, but don't be surprised to wake up on a winter morning with a white blanket of snow on the ground.

The Navajo Nation recognizes Daylight Savings Time, even though the state of Arizona does not. Please be aware of this while on your tour! When it is 2 PM in Arizona, it is 3 PM on the Navajo Nation.

Whle traveling on the Navajo Nation, please remember that you are on a sovereign, self-governing nation; please obey all tribal laws and regulations. You do not need a passport to travel on Navajo Nation land. Navajo law enforcement have jurisdiction within the boundaries of Navajo land and roads, but also have jurisdiction in certain areas of the state of New Mexico, Arizona & county highways & roads. In turn, state & county law enforcement also have cross jurisdiction in certain areas of the Navajo Nation.

Visitors are welcomed with open arms in Navajoland, but don't forget that residents here-just like people in your hometown or any community- like to be treated with respect. Respect the privacy and customs of the residents and the integrity of the structures at all times. 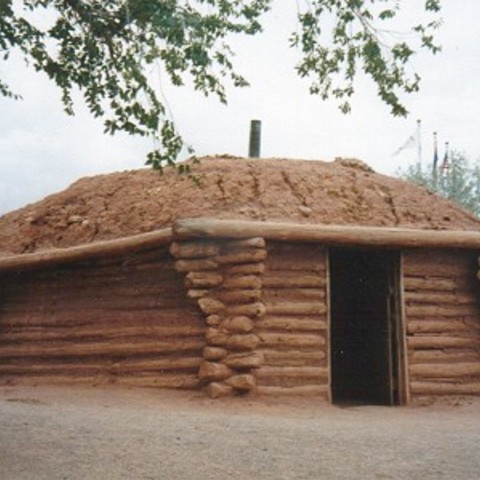 Sleep in a Navajo Hooghan