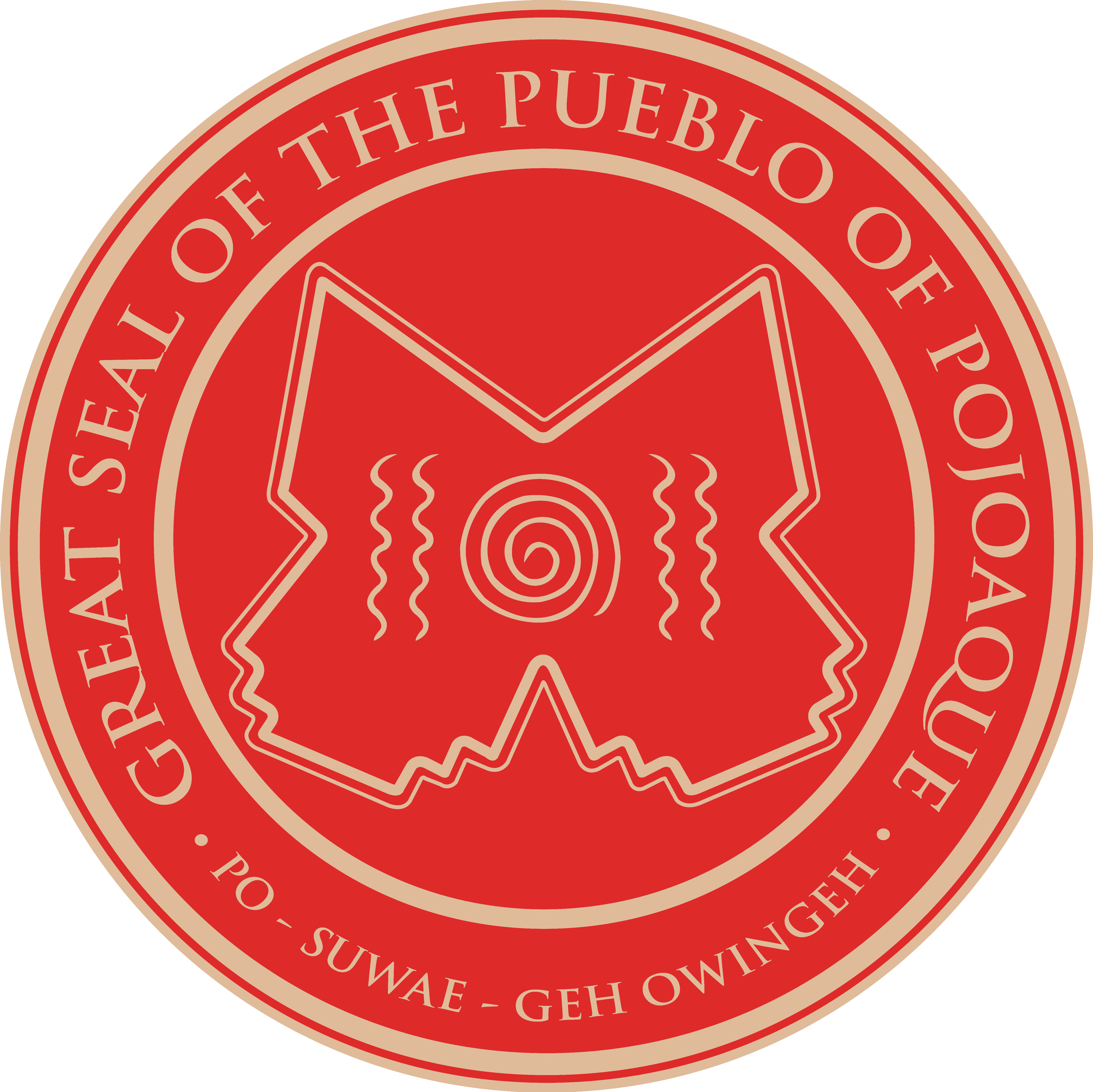 Pojoaque Pueblo is one of the six Northern Tewa speaking Rio Grande Pueblos.  Archaeological studies dated inhabitation of the historic Pojoaque Pueblo area as early as 500 AD with a large prehistoric population in the late fifteenth and early sixteenth centuries.  Pojoaque has always maintained a strong cultural identity and was known by its Tewa speaking neighbors as “Po-suwae-geh” the water drinking or gathering place.

"Bi-po-wa-ve" means Welcome. Come for the many food and entertainment venues and fall in love with the traditional culture and arts. Located just 15 minutes north of Santa Fe on US Highway 84/285 and about an hour from Albuquerque International (ABQ) Airport, the Pueblo offers an authentic Native American vacation experience. Stay with us and enjoy a broad range of lodging choices and Pueblo culture-based activities, as well as proximity to archaeological and historical sites. Free shuttle service is available to and from Downtown Santa Fe.

The Pueblo operates two casinos, a resort, golf course, spa and an RV park.  Stay at the beautiful Hilton Santa Fe Buffalo Thunder Resort, our  393  room luxury hotel, where you will find over 300 one of a kind works of art representing every Native Tribe within New Mexico. The Cities of Gold Casino Hotel and the Road Runner RV Park offer additional lodging choices.

Visit the Pueblo’s Poeh Cultural Center and Museum, a Native American art and culture center that supports the future of Pueblo people by teaching the arts, collecting great works of art, and promoting public understanding of, and respect for, Pueblo history and culture. A museum store features jewelry, books, pottery, and souvenirs. Tours of the museum are available. The Museum curates two collections and the Native art collection at Buffalo Thunder Resort is available for a self-guided tour.

Plan a vacation itinerary with Pojoaque Pueblo as the center of day trips to the historic sites at Bandelier National Monument, Puye Cliffs at the Pueblo of Santa Clara, and Taos Pueblo, a World Heritage Site. Take the scenic High Road to Taos for a memorable day trip.The Towa Golf courses were designed jointly by twenty-time PGA titlist Hale Irwin and noted golf course designer and landscape architect William Phillips. Wo’ P’in Spa draws on world inspired spa therapies and natural, Indigenous healing elements that reflect the deep roots of the Pueblo heritage and embodies the essences of the Pojoaque philosophy.

While the Pueblo people are traditionally generous and welcoming, there are etiquette guidelines that should be followed to avoid violations of their customs or misunderstandings. Here are suggestions for ensuring that your visit to a pueblo is enjoyable for everyone involved:

There are also some rules for courteous behavior when attending ceremonial dances and feast days. The first is to realize that the dances are religious in nature and not staged performances. As such, they should be observed with respect and quiet attention. Talking or asking questions of dancers or non-dance participants should be avoided. Applause after dances is not appropriate. On feast days, when many families open their homes, it is courteous to accept an invitation to eat but not to linger or offer more than heartfelt thanks for the hospitality.

The Pueblos have rules about taking pictures and making sketches and recordings while visiting their communities. It’s best to find out in advance about the permits, fees and restrictions at each pueblo you plan to visit and whether photography, sketching or recording is prohibited. Even after you’ve obtained a permit, you should always ask permission before taking an individual’s picture, make sure that your photography doesn’t interrupt or interfere with dances and remember that pictures are for private use only and may not be reproduced or sold without written permission. 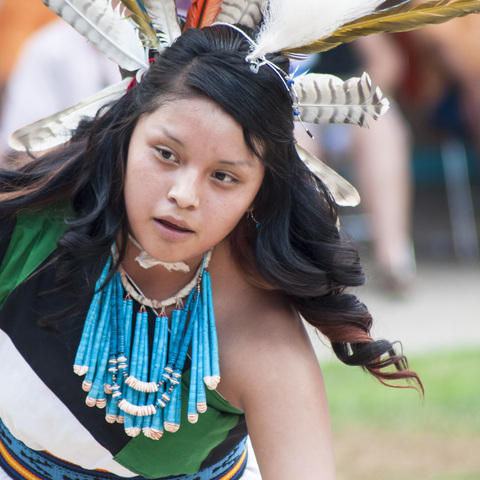 Gateway to the 19 Pueblos